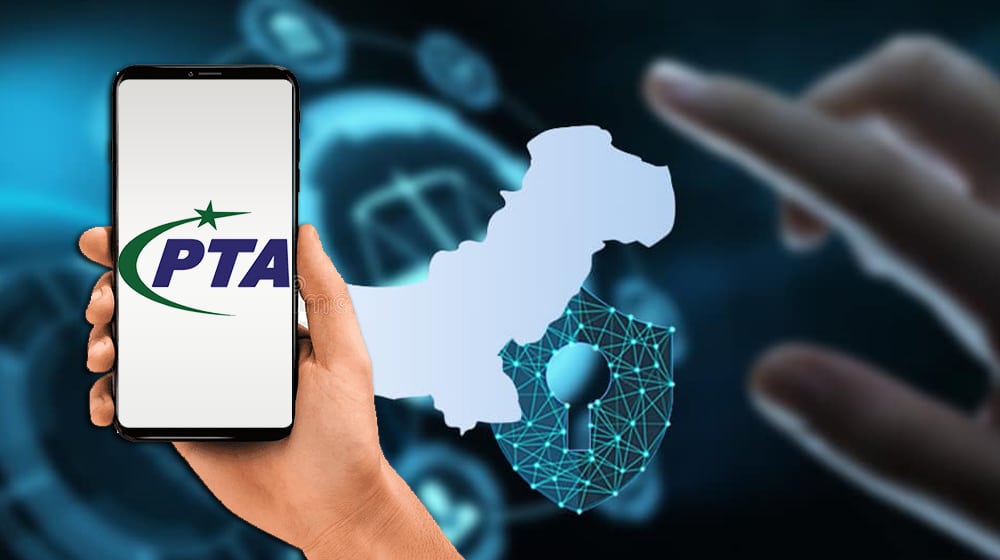 Pakistan Telecommunication Authority (PTA) is being run headless for the last twenty days, as the government has yet to assign the charge of its Chairman.

Major General (Retd) Amir Azeem Bajwa left the charge of chairman PTA on January 2, 2023, on completing his four years tenure, as the government did not approve a further extension for him.

The cabinet division had reportedly verbally asked the former chairman to continue working for additional three weeks, which he rejected. The cabinet division has already initiated the process for the appointment of the new member, after which the Chairman would be appointed amongst the members.

However, sources revealed that Dr. Khawar’s extension summary is neither rejected nor accepted so far.

Currently, both the positions of Member (Compliance & Enforcement) and Chairman PTA/Member (Technical) are now vacant.

The reappointment of the only remaining member of the Authority, Mohammad Naveed, has also become controversial as Pakistan People’s Party leader Farhatullah Babar has challenged his appointment in the Islamabad High Court.

ALSO READ
Monty Communication Platform: One Platform Does it All

Sources informed that Mohammad Naveed, the sole member remaining in the Authority, can only run the day-to-day affairs of the authority, he does not have full powers. The government is yet to give the charge of PTA chairman to any official, sources confirmed.

Sources further said that due to the absence of two members/chairman, the Authority is not complete and may face challenges in days ahead if continue for a longer period of time.