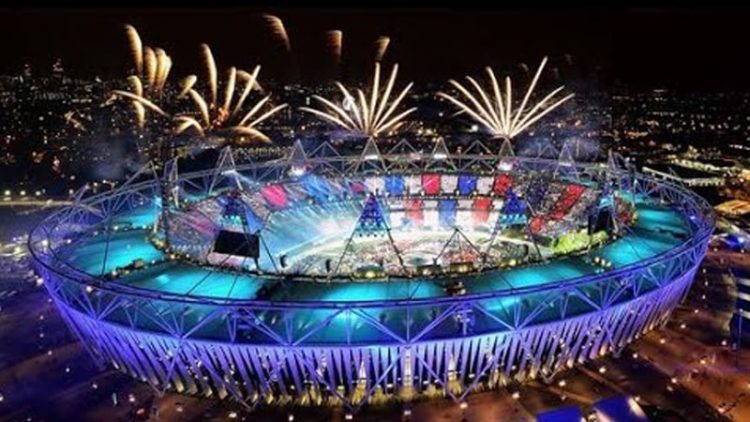 One of the biggest sports festivals is slated to kick off on February 13, with a grand opening ceremony at Multan Cricket Stadium.

Currently, most of the star Pakistani cricketers, who have been selected for the PSL by different franchises, are participating in the Bangladesh Premier League (BPL).

Meanwhile, it is reported that all players, who have been selected for PSL will have to make sure of their availability on February 2.

However, those players, who have got permission from their respective franchises can play in BPL till February 8 while the event will conclude on February 16.

PCB has also confirmed that the Quetta Gladiators will play a three-match T20 series against the Houston Hurricanes of the United States of America in late January.

The cricket board has also scheduled an exhibition match between the Quetta Gladiators and the Peshawar Zalmi at Bugti Stadium, Balochistan.

The much-anticipated match between the former champions will take place on February 5, which is observed as ‘Kashmir Day’ throughout the country.

Star Pakistani cricketers have been displaying outstanding performances in the BPL for their respective teams. Azam Khan, Iftikhar Ahmed, and Usman Khan have all scored centuries in the event.