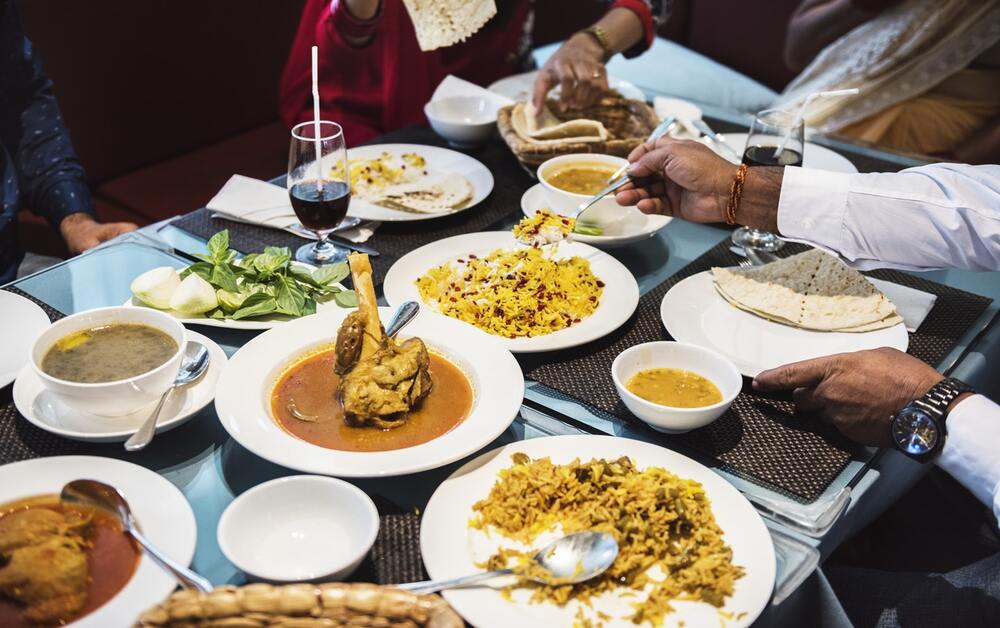 With the increasing rates of communicable and non-communicable diseases in Pakistan, the situation has become quite dire. Pakistan, being a developing country, faces a double burden of these diseases. New health issues emerge from these diseases that are difficult to tackle owing to the financial problem and poor economic status of the country. Moreover, the health issues are multisectoral and complex, making it difficult to come up with a single solution to resolve the problems. The Health infrastructure of the country has improved significantly over the years but still, it lacks the efficiency to combat the problems in rural areas.

The disease burden of communicable and non-communicable diseases in Pakistan is increasing at an alarming rate. The prevalence of diabetes in Pakistan is the fourth highest in the world. Similarly, cardiovascular diseases (CVDs) are highly prevalent among the people of Pakistan. According to World Health Organization, 49 people die from CVDs every day. This accounts for 58% of the total burden of diseases in Pakistan. Hypertension, being the number one cause of CVDs, has a prevalence of 33% in adults aged 45 years and above. Moreover, with regard to communicable diseases, Hepatitis B and C, Tuberculosis, and HIV/AIDS are still highly prevalent in Pakistan. 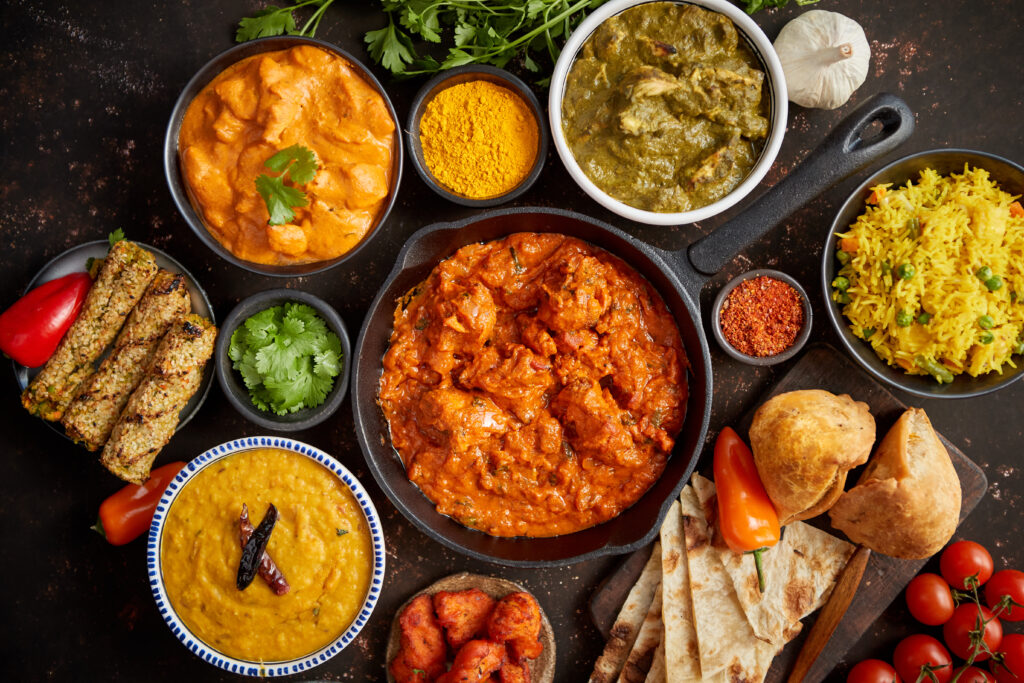 The traditional Pakistani diet consists of chapatti, meat, rice, seasonal fruits, and vegetables with special emphasis on beans and lentils. But in the last decade, Pakistan went through something called nutrition transition. It is a phenomenon that depicts the transition from traditional diets to processed and packaged foods. The advent of the industrial era gave way to increased production of pre-prepared and processed foods like burgers, pizza, fries, etc. These fast foods are causing our healths to deteriorate as they have a high sugar, fat, and sodium content. Sugar, fat, and salt are the main culprits to people developing non-communicable diseases such as obesity, hypertension, and diabetes.

In addition to adopting an unhealthy diet, our lifestyle has also taken a turn for the worse. The majority of people live a sedentary lifestyle meanwhile, fewer people indulge in physical activity. Moreover, the infrastructure of our cities does not promote a healthy lifestyle among the people. The scarcity of cycling lanes, parks, and other means for physical activities has a negative impact on an individual’s lifestyle. Going to a restaurant and consuming unhealthy foods is the only entertainment that the cities have to offer.

Role of Diet on Health

Diet, along with other factors such as food quality and physical activity are important determinants of communicable and non-communicable diseases. Having a poor diet, poor quality food, and low physical activity can have adverse effects on health. Improving dietary habits requires a population-based, multi-sectoral, and culturally relevant approach. This is why it is not an individual problem but involves the whole society.

Proper nutrition plays an important role in strengthening the immune system of the body. An improved and efficient immune system helps the body to ward off different kinds of diseases. Different systems of the body work efficiently with optimal nutrition and adequate dietary nutrient intake. Poor eating habits along with poor nutritional status have a significant role in developing cardiovascular diseases, obesity, diabetes, cancer, and other diseases. Therefore, an unhealthy diet is one of the major risk factors for a range of chronic illnesses. Consequently, the unhealthy Pakistani diet and lifestyle are leading to a public health crisis.

A balanced diet is a diet mostly comprised of a high intake of fruits, vegetables, nuts, whole grains, non-fat dairy, fiber, and less consumption of processed food. Food from all food groups (proteins, carbohydrates, fats) are included in a balanced diet. This diet helps to achieve and maintain a healthy body weight, reduces blood pressure, prevents diabetes, and even protects against certain types of cancer.

With the alarming situation of the ever-increasing disease burden of Pakistan, the government should take proper actions for the well-being of its citizens. Multi-sectoral and culturally relevant approaches should be adopted to improve the health of the people. The health issues emerging in Pakistan is not one person’s problem but it concerns the whole society. The citizens must learn to adapt to a healthy lifestyle to lessen the burden of the diseases of the country.