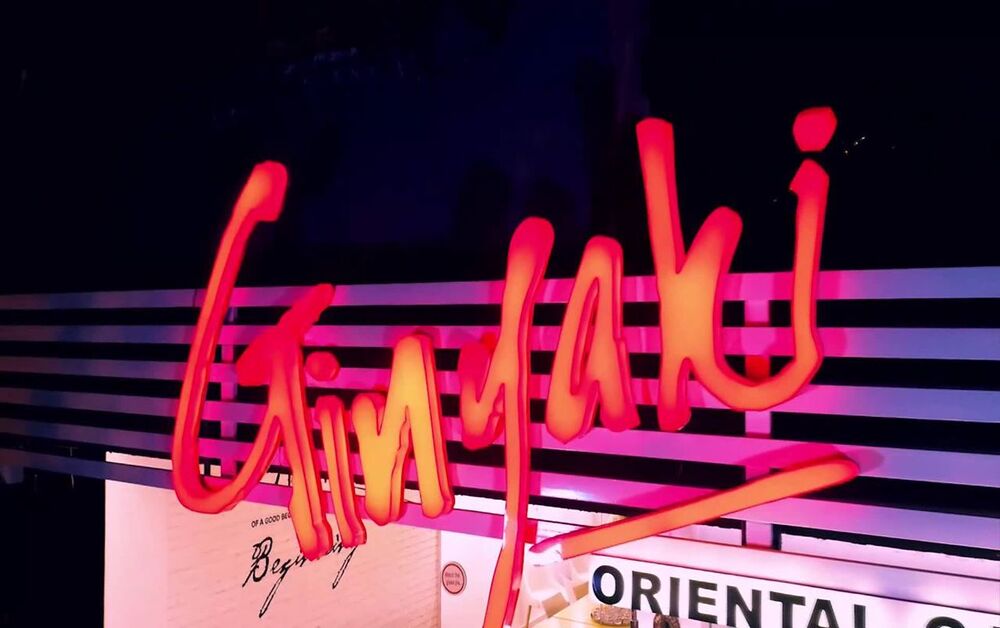 Ginyaki takes pride in serving Pan-Asian food in all its glory. Your cravings for appetizing, fragrant soups and the most delicious curries will be dealt with at Ginyaki just right. Ginyaki’s menu consists of a fair share of soups, appetizers, and mains, all difficult to resist. Looking at the Ginyaki menu is like jumping into your Chinese food fantasies. Everything from the complimentary appetizers to the desserts is an epitome of taste and perfection. Additionally, the chicken curries, beef, rice, and Chow Mein, all are made with fresh ingredients which is one reason why the locals can’t get enough of Ginyaki.

The taste of food at Ginyaki becomes 10 times better owing to the interior of the place. The high ceiling and dim lighting create a soothing atmosphere which can also be attributed partly to the aroma of freshly made food.  The same is the case with Ginyaki Bahria Town and Ginyaki Peshawar outlet. Contrary to the interior, you might have to face a hassle outside to find an appropriate parking spot. However, the taste of the food and the service at Ginyaki is definitely worth all the effort. Not only that, but the portions are also pretty generous, and the meals are fairly light on your pocket.

Here is a detailed menu of Ginyaki Islamabad, Ginyaki Bahria Town, and Ginyaki Peshawar. I’m sure you’ll get carried away by just having a look!

Make Your Own Bowl

Make Your Own Bowl

This Pan Asian Restaurant is owned by Atif Rana. Atif Rana made it a point to invest thought and effort in the interior of the restaurant. The place has a simplistic décor with a grey ceiling, wood furniture, and beige tapestry. The mural painted on the wall gives the place a divine vibe.

What Is Ginyaki Famous For

Ginyaki is particularly famous for its special fish in apple salsa sauce. The pieces of crunchy fish, drizzled with apple sauce are a weakness for many hearts. The taste of this fish is amplified with caramelized onion rings added on top.

Ginyaki Restaurant does deliver in different areas of Islamabad and Rawalpindi. The delivery in Rawalpindi is done by Ginyaki Bahria Town Outlet. However, there is no delivery service by Ginyaki Peshawar. To order your food or get other information you can call on the following Ginyaki Numbers.

How Many Outlets Does Ginyaki Have