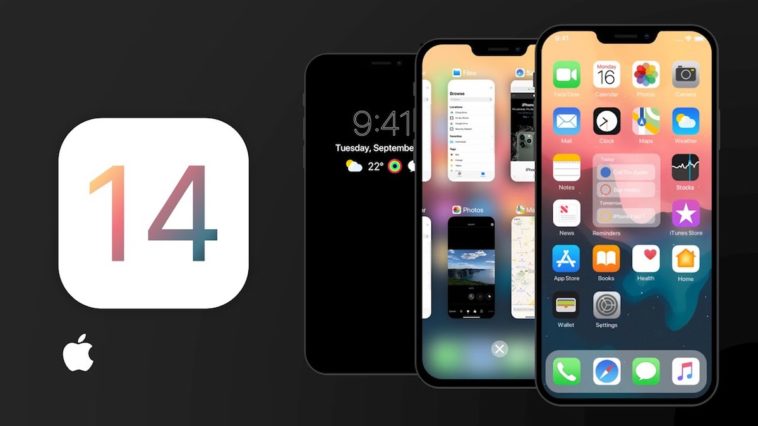 A release date for the public iOS 14 beta has not yet been set. But based on the company’s timeline in recent years, it is expected in mid-July. Commercial distribution remains to be an unanswered question for now, but we can expect something solid in the upcoming months. Here’s how to download iOS 14 beta. 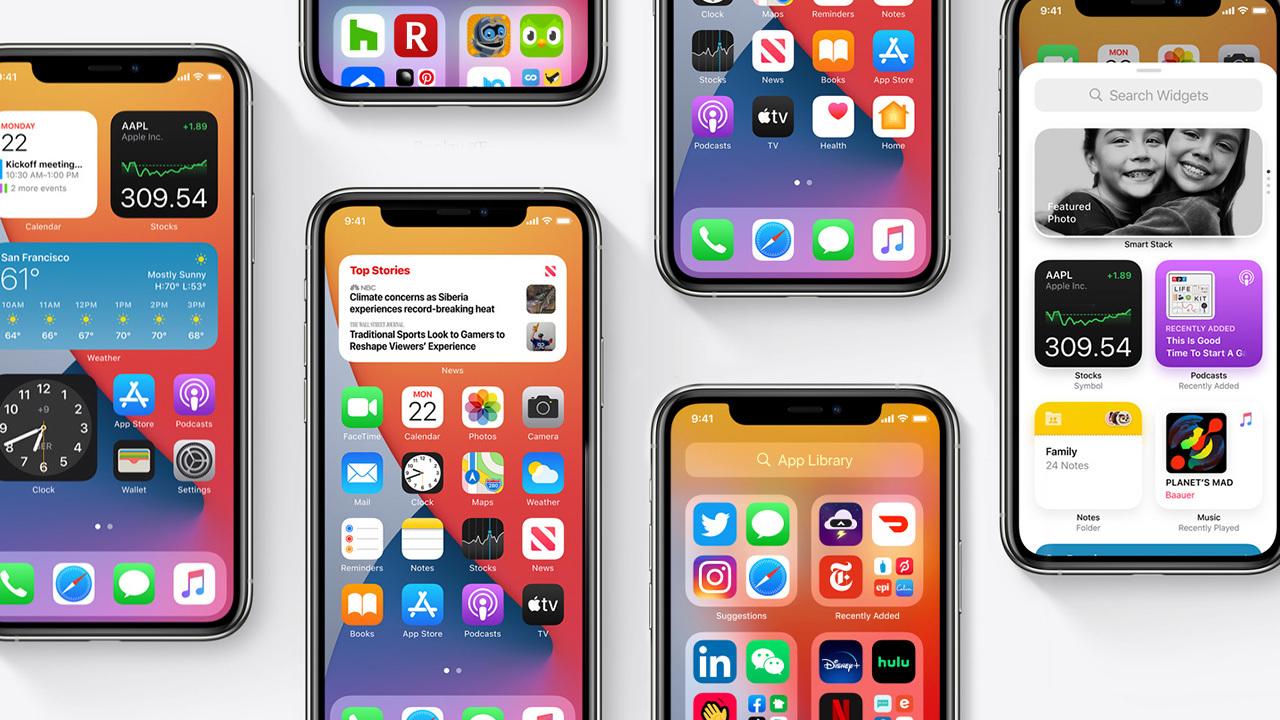 Once the public beta becomes available, registered testers can download it through the usual “software update” tab in the default iPhone “settings” app. Apple recommends that people back up their iPhones before downloading the software, since bugs can cause issues.

For some of the alphas among all of you, there’s a platform Apple calls the Apple Development Program. This setup was especially designed for people who are interested in developing apps for smartphone. BREAKING INFO: This program offers the earliest access to iOS 14 beta software!

Here’s What You Need To Know

In addition to an Apple ID, registrants must provide some basic personal information, like a legal name and street address. 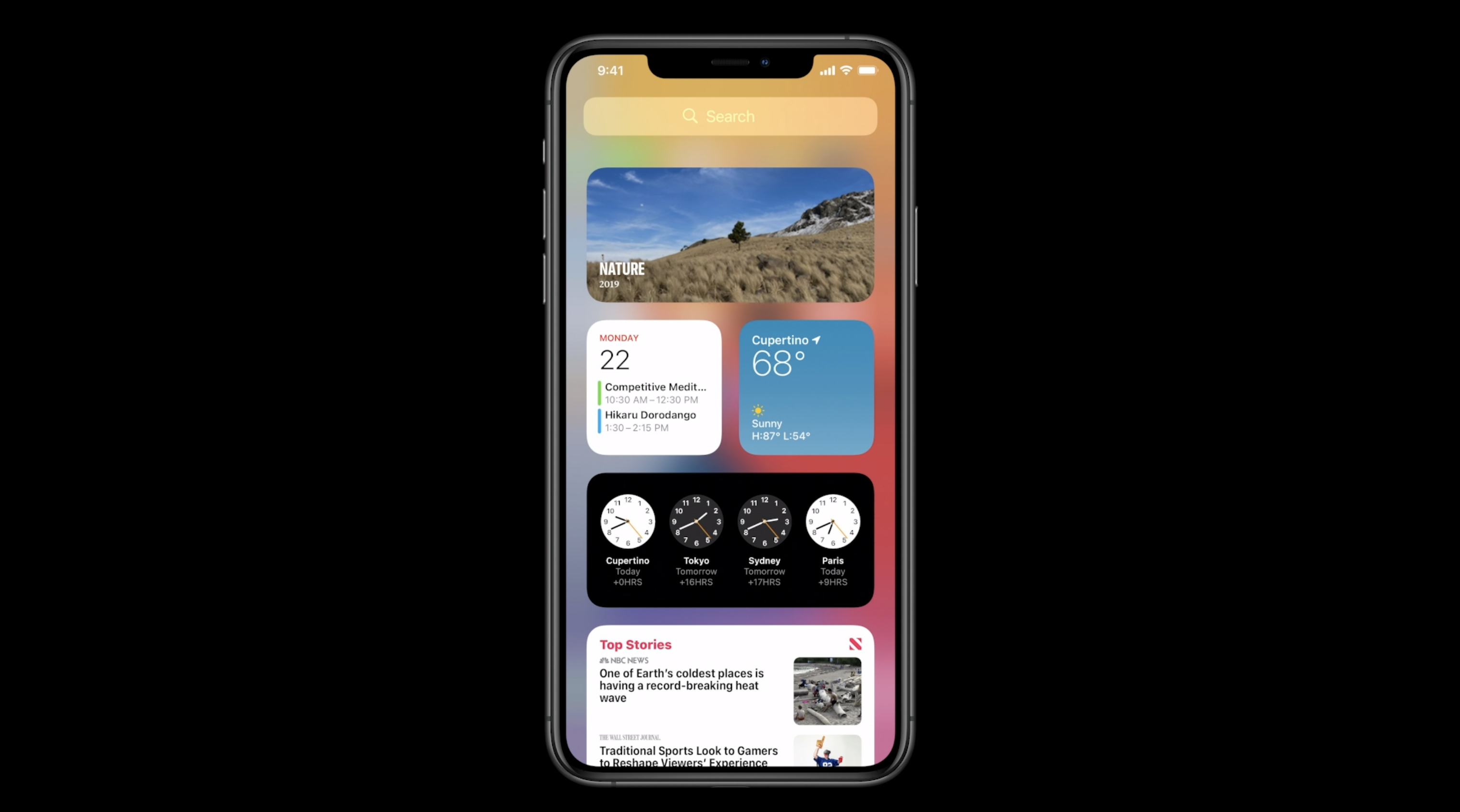 The developer program also requires an annual membership fee of $99; though some organizations, such as non-profits, academic groups, and government agencies, can apply for a fee waiver.

If you’ve followed these steps and have become a member, you will then be able to download the iOS 14 beta software here. Navigate the menu and click “install profile,” then select that profile in the “general” tab of the default iPhone “settings” app.

Note: As with any beta, it’s wise to backup one’s device before installing it.

Apple offers people early access partly to discover—and resolve—technical issues that the new software may cause.

The hype is real; the new iOS represents a major makeover. 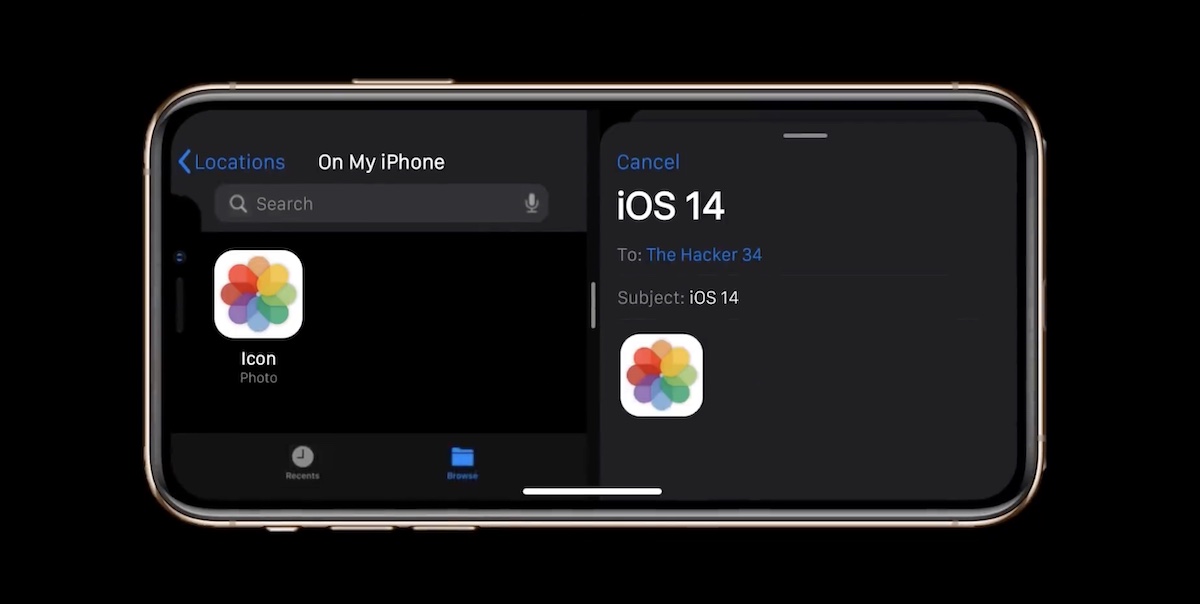 Apple calls it “the biggest update ever” to the iPhone home screen. The features include customizable “widgets,” or shortcuts to programs that can be dragged and dropped around a screen:

This sort of a cosmetic makeover always comes off as enticing. 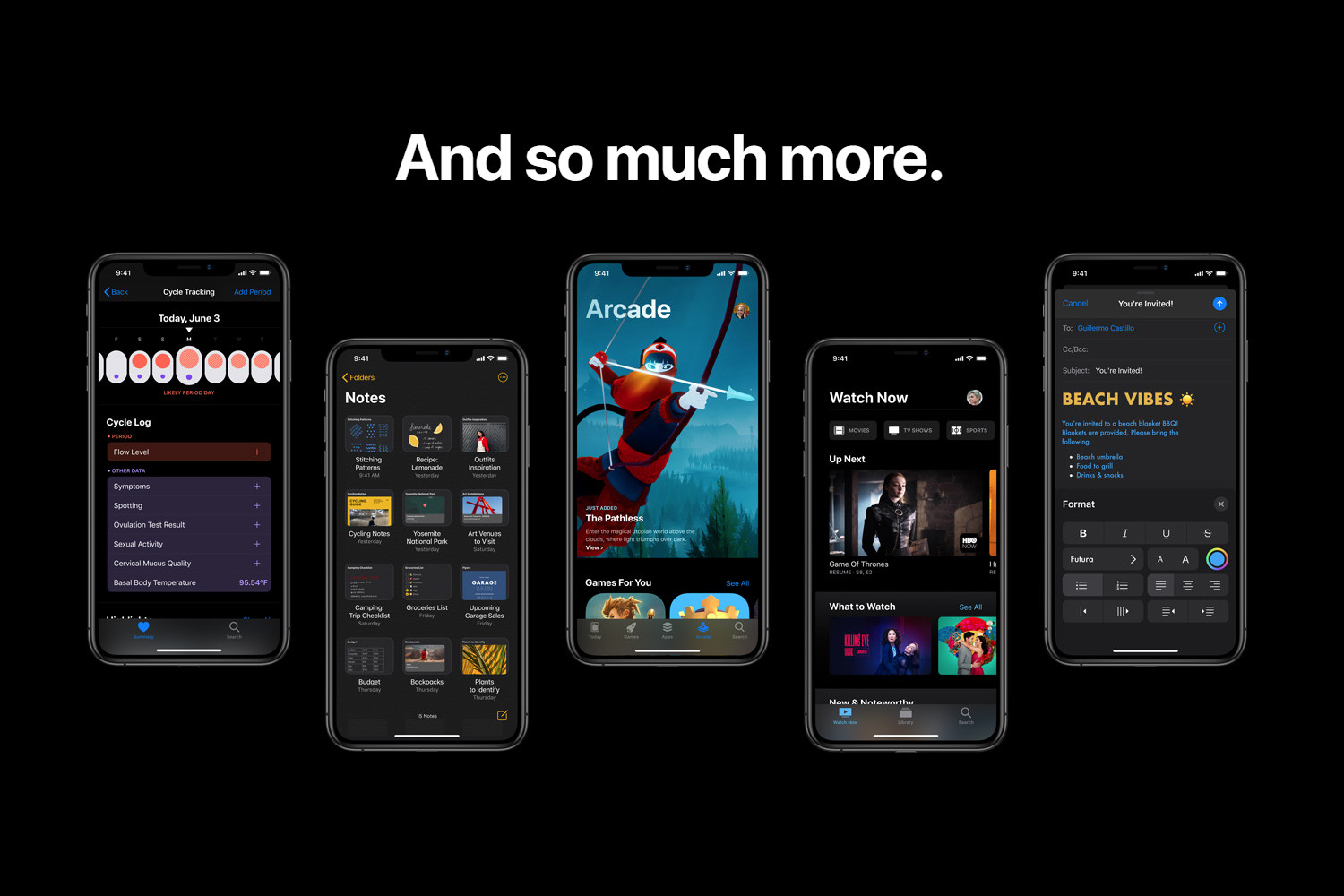 The new iOS features privacy enhancements, including informational report cards about the data an app is collecting, a stand-alone translation app, and less disruptive notification for incoming phone calls (a pop-up rather than a full screen). 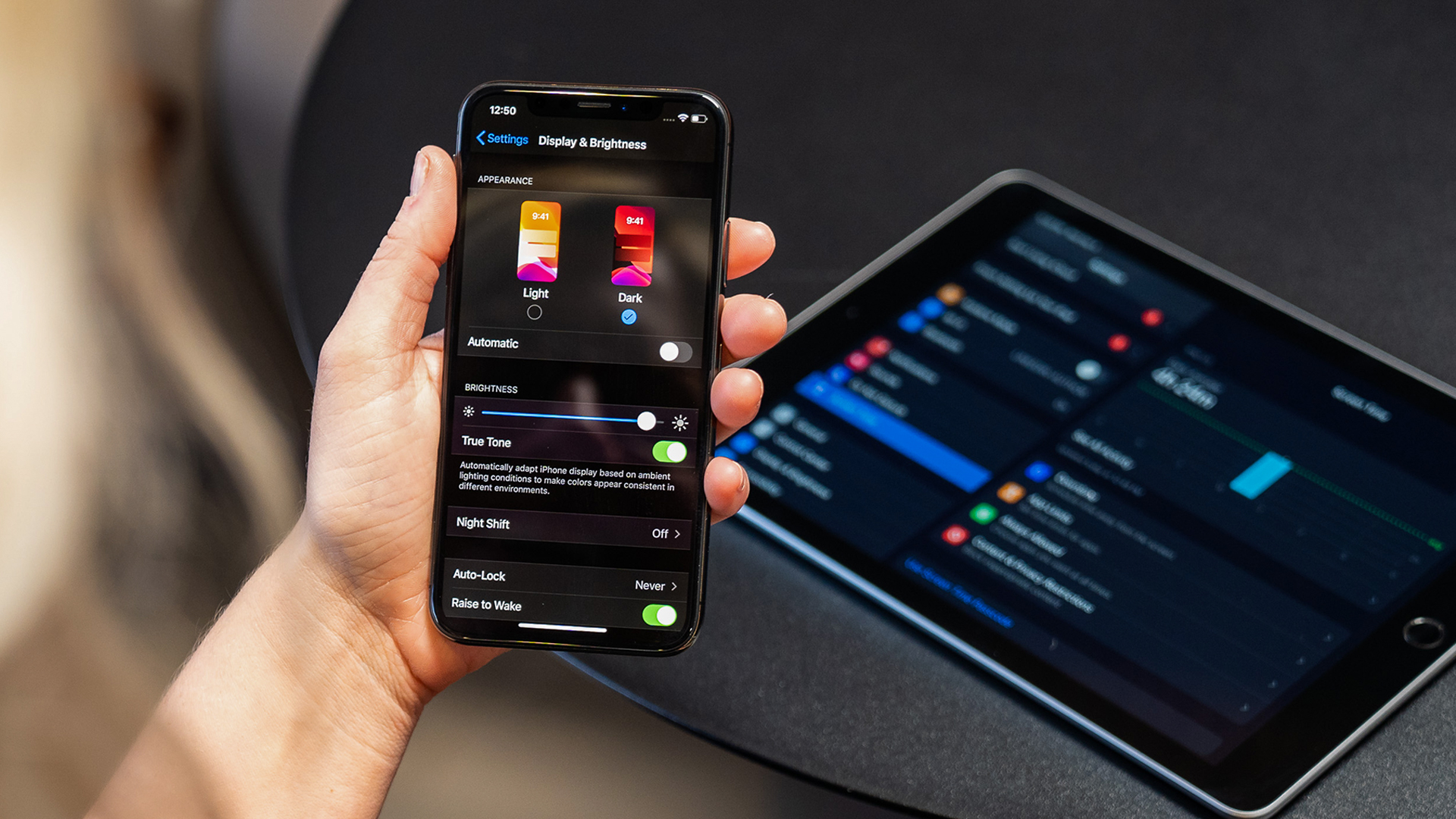 If you’re going to download an early version of the iOS software, remember that you’re signing up for a trade-off. You’ll get to try all the whizzbang upgrades sooner than your friends, but you’ll be volunteering as a guinea pig while Apple works out the kinks in the system.

Well, there you have it people! This was the latest on how to download iOS 14 beta. This article will be promptly updated for latest developments, so watch this space! Leave a comment if you have any questions.