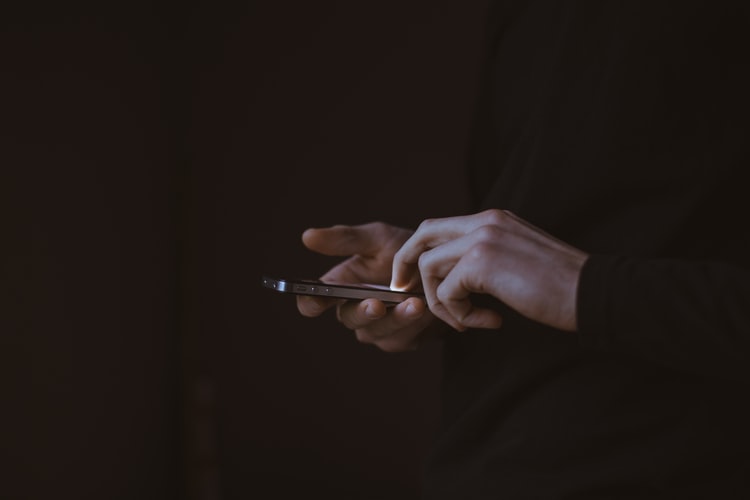 We will give you an in-depth view that will help you in figuring out that “Which Smartphone is Right for you”.

First Figure out Your Needs

If you want a secure and accessible experience, then you should go for an iPhone. You get many options in android at various price points but there are limited options if you want to buy an IOS smartphone. Yes, iPhone is expensive mostly new ones but you get a far better experience and more security as compare to android smartphones.

If you already have a MacBook or an iPad, then an iPhone is probably the one which you should buy. In iPhone, you also get built-in apps like iMessage and facetime. So if you want to use these apps then you should go for an iPhone. There are some pros and cons of IOS.

Pick a Size for your Smartphone

Nowadays smartphones are getting bigger, with the latest high-end models and budget cell phones are measuring between 5.5 and 6 inches or more. With a bigger screen, you get a better experience if you want to browse on the internet or you want to watch videos on your smartphone. However, some people don’t like bigger smartphones and find them too large and difficult to hold.

Next thing you should check before buying any smartphone is the specs. The processor controls all the thinking processes of a smartphone that how fast can phone think. After processor, RAM determines how much the phone can think about at once. Next thing you should check is the storage space. As storage space tells about how much room it can provide for your apps, music, games, and other files.

As cloud services are rising and more and more people are using these cloud services. Services like Netflix, YouTube, Spotify and other services allowed users to not download any data in their smartphones. If anyone wants to listen to music then they can use Spotify or Soundcloud. With access to the internet, they can use these services. So storage space is not that relevant nowadays. Various features you should look for are listed below:

As many high-end smartphones have OLED screens and OLED screens are much better as compared to the LCD screens. Both latest Samsung’s (Galaxy and Note) range and Apple’s iPhone (11 pro and 11 pro max) have AMOLED screens. As you will not get these smartphones at the budget end of the market.

You can determine smartphone performance from two things one is processor and other is RAM. If a smartphone has a newer processor then you get better experience both in terms of both speed and power efficiency. Apple latest A13 bionic chip in iPhone and Qualcomm’s Snapdragon 855+ in android are efficient in terms of speed and power.

RAM is quite important in smartphones but when you look at specifications of iPhone you will see that you don’t need much RAM because the iPhone is much better in dealing with memory management. But your smartphone should have a minimum 4GB of RAM.

If you are going to buy a new smartphone then you should buy a smartphone equipped with the latest software. In iPhone, we get the latest software updates quite often but if you want to buy an android smartphone then you should look for the latest android version. As most of the manufacturers often apply their user interfaces on top of Androids so it takes a while for the users of Samsung, Huawei, One Plus etc. Latest versions of Android may not be available to you if the manufacturer decides not to update. Google smartphone Pixel 4 gets immediate and consistent Android updates.

The performance of the battery can be determined by the type and power of a battery. Phone battery size is measured in milliampere-hours (mAh). If a smartphone has more mAh, which means that smartphone can last longer as compared to smartphones with less mAh. However other factors, like the screen size and resolution, will affect how quickly the battery will run out.

It is better to look for online reviews of tech people because manufacturers sometimes quote wrong figures of battery. As more mAh batteries are becoming common in smartphones so if you want the battery to last longer then you should go for a smartphone with a larger battery.

One of the most important things we look for before buying any smartphone is the price of that smartphone. First, you should decide your budget and see what’s available in your price range. As stated earlier Android smartphones are available at more price points as compared to the iPhone. There are many Android Phone manufacturers so you can get a lot of options if your budget is low.

Yes, flagships perform better as compare to budget smartphones but it depends on you that you are willing to spend more dollars on a flagship or you can go for a budget smartphone. Apple now launches three iPhones per year, with older ones staying on sale at lower prices. Apple also gives you an option to trade your older iPhone with a new one. Latest Apple iPhone is available at three price points.

You can get previous versions from there site as well like iPhone 8 and iPhone XR if your budget is low. You can buy refurbished and second-hand smartphones as well. It all depends on your budget. Older iPhones users are more as compare to the new ones because older IPhones get software updates quite often and people don’t feel the need of buying a new iPhone. If you want a smartphone with the latest chip, software, multiple-camera setup then you should go for a new smartphone.