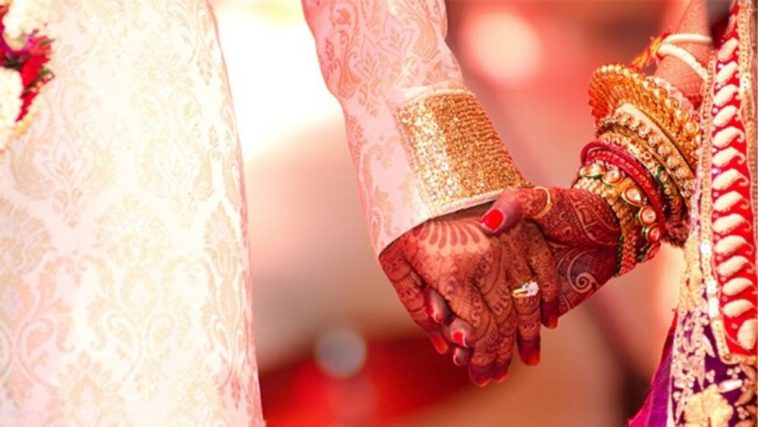 Despite a surge in coronavirus cases, the lockdown has been eased by Prime Minister Narendra Modi in India. Following the relaxation, a wedding in India left more than 100 people infected. Tragically, the groom died two days after his wedding.

Despite the ease in lockdown, Modi is warning the public to take caution.

We have become lackadaisical. I again want you all to observe precautions in the same way as under lockdown.

In the wedding that infected 111 people so far, the groom was reported to be already infected by the virus on his wedding day. Raj Kishor Chaudhary, the chief medical officer in Patna [Capital city of Bihar] reported on the news saying,

So far 111 people who either attended the wedding or the funeral have tested positive. All others have been identified and isolated.

The groom was somewhere near New Delhi and returned home a week before his wedding. After showing symptoms of the virus, he was admitted to the hospital. However, the software engineer’s family had him discharged and continued on with the wedding plan.

While none of the groom’s relatives, including his wife, tested positive, authorities are investigating the possible violation of social distancing regulations.

More than 300 guests were present at the wedding. Some 200 people turned up at the groom’s funeral. It should be mentioned that no more than 50 people are allowed at a wedding and 20 at a funeral; to limit the spread of coronavirus in India.

Experts also believe that the true number of infected people remains unknown due to the lack of testing. 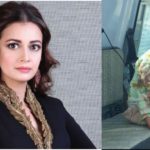 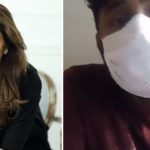