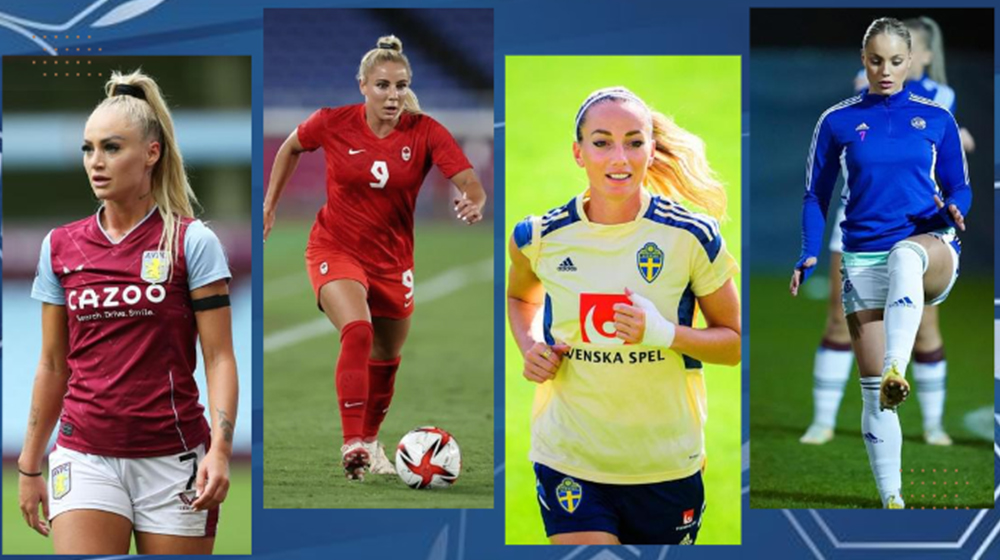 Football is not just a sport for men, many women have made a name for themselves in the field. Women’s soccer fandom is also on the rise and getting more and more popular these days.

Many of us are fans of women’s football for various reasons, whether it be the athleticism, skill, and strategy of the players or the thrill of competition. Regardless, it’s undeniable that women’s football offers a lot of beautiful faces.

Here are the 10 most beautiful female football players in the world: 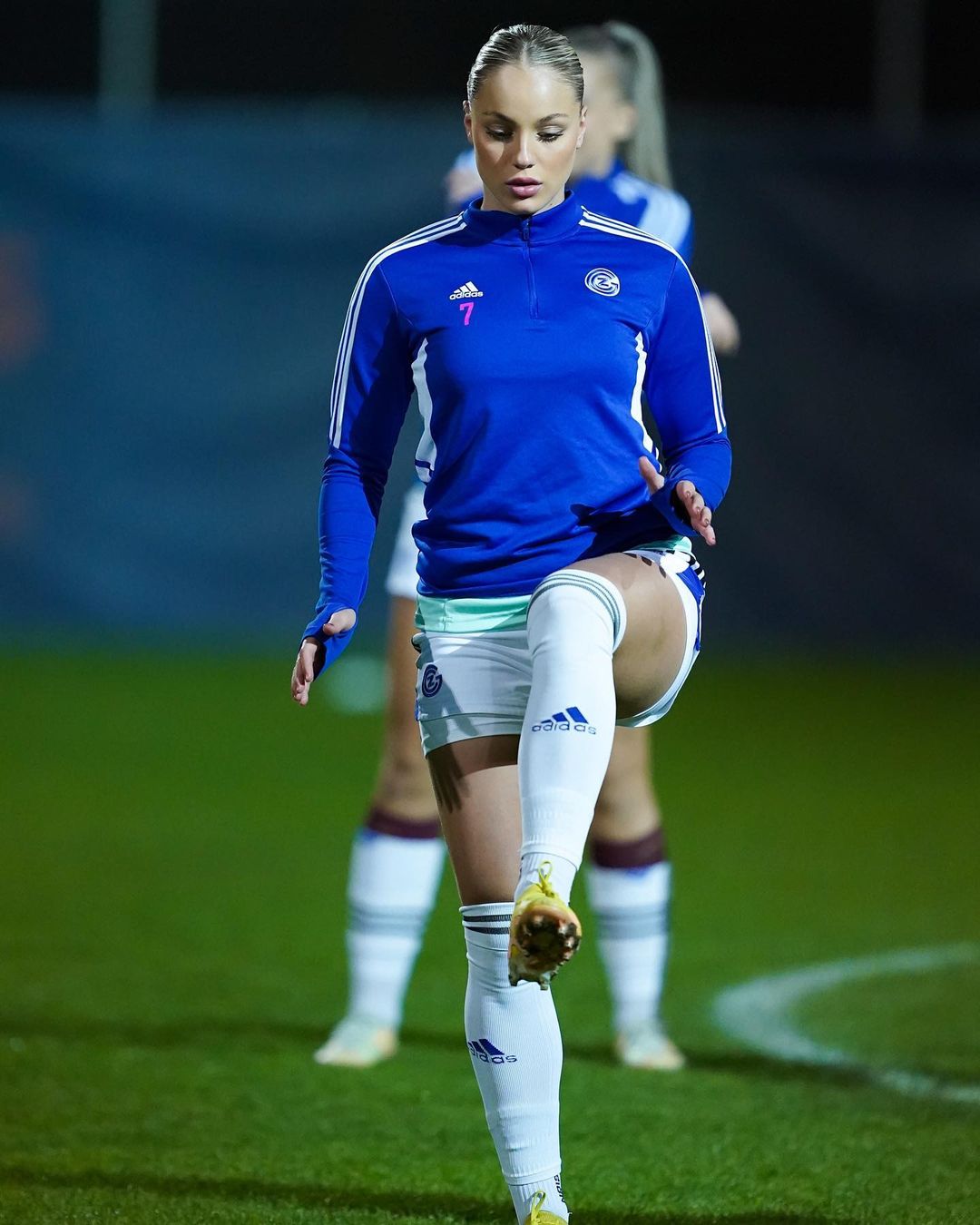 Ana Maria Markovic is a Croatian footballer who plays as a forward for the Swiss Women’s Super League club Grasshopper and for the Croatia national team. Ana was born in Split and moved to Switzerland with her family when she was 12 years old, where she grew up in Zürich. Ana Maria Markovic began playing football at the age of 14 in Switzerland. 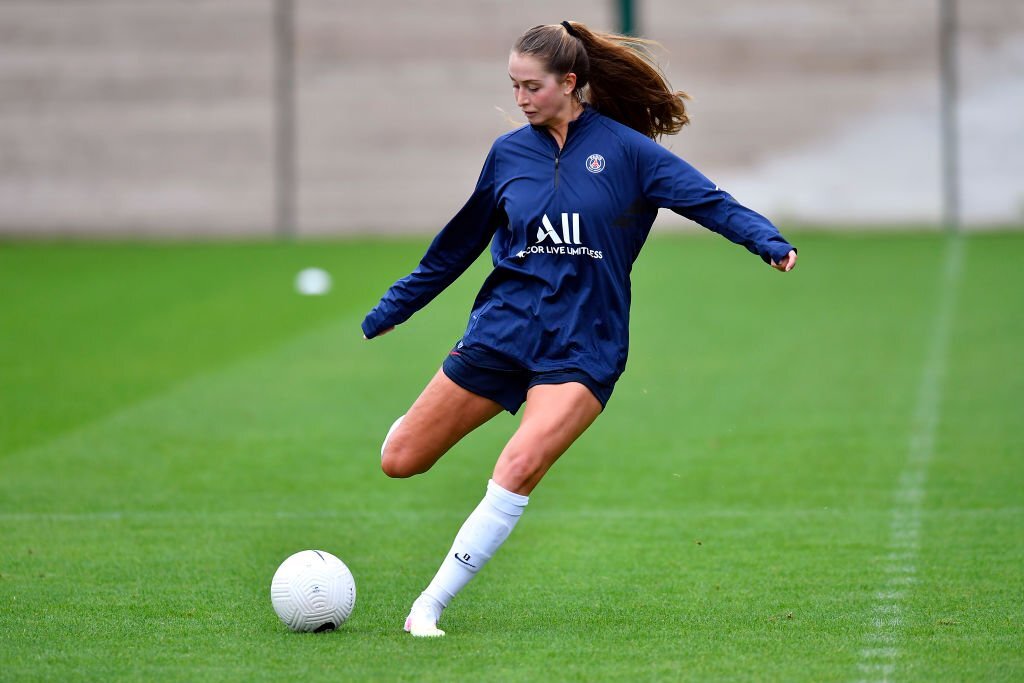 Jordyn Pamela Huitema is a Canadian professional soccer player who plays forward for OL Reign in the National Women’s Soccer League and the Canada national team. 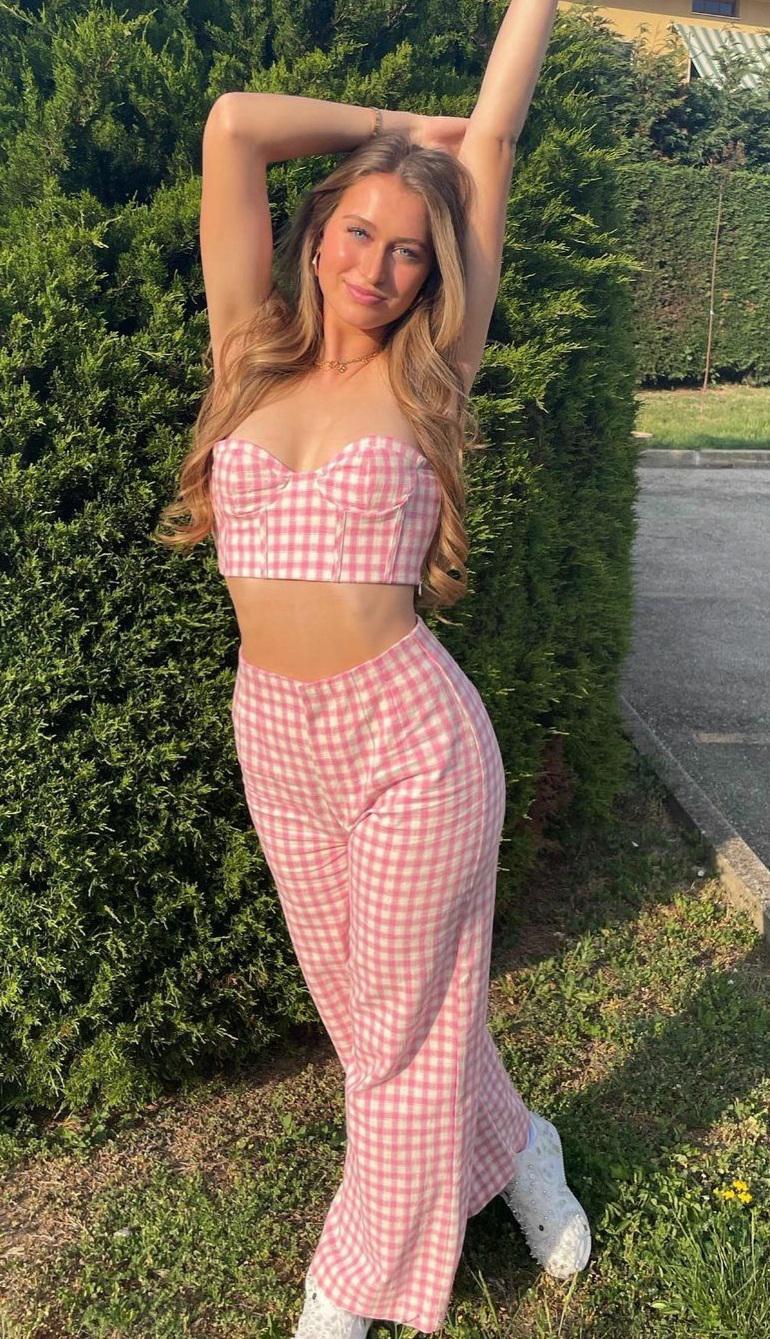 Jordyn Huitema played for PSG Féminines during the 2018 Women’s International Champions Cup (WICC). Huitema revealed her decision to forego college and go pro on January 24, 2019. PSG announced on May 17, 2019, that Huitema has signed a four-year deal with the club.

She earned her national team breakthrough at the age of 16, became the top Canadian scorer in the UEFA Women’s Champions League before the age of 20, and has been identified as a potential heir to Canadian legend Christine Sinclair. 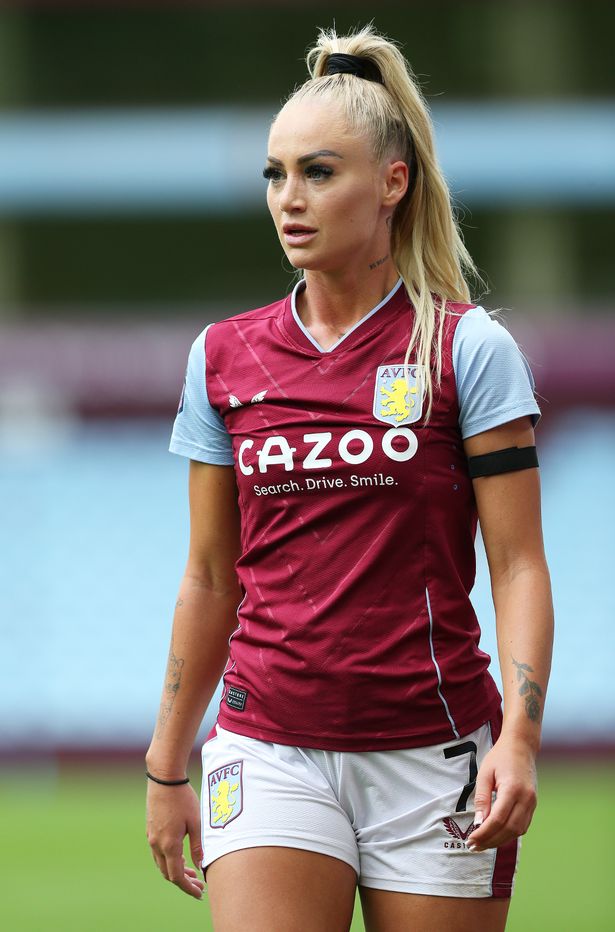 Alisha Lehmann is a Swiss professional footballer who currently plays for the English FA WSL Club Aston Villa and the Swiss national team. 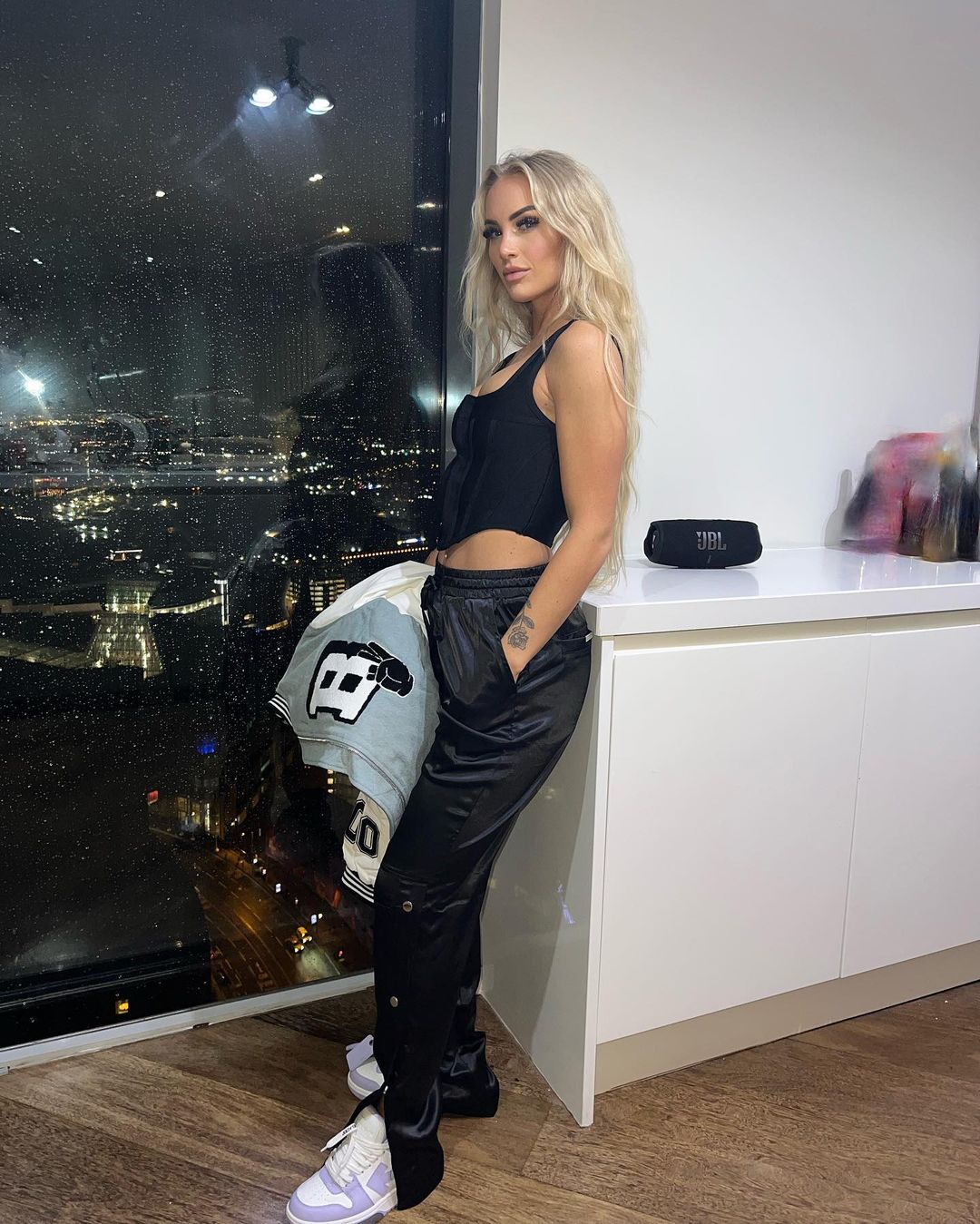 She formerly played for BSC YB Frauen in the National Liga A, West Ham United in the FA WSL, and Everton in the FA WSL on loan.

Lehmann made her first start for the Swiss national team in October 2017. At the 2018 Cyprus Women’s Cup, she scored her first international goal against Finland on March 2, 2018. 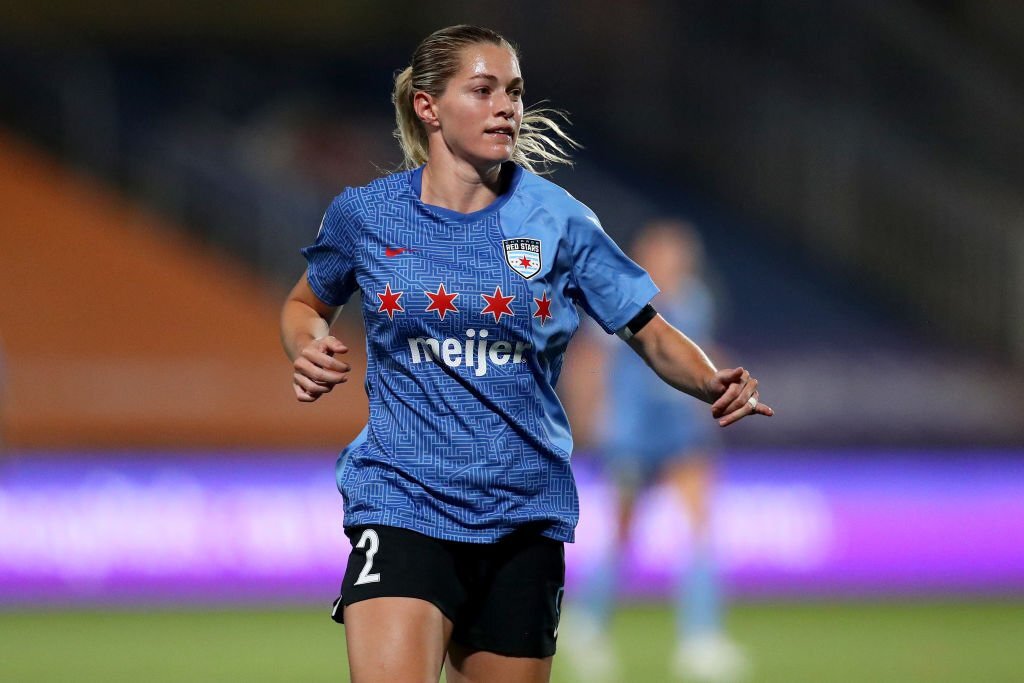 Keala Watt is an American soccer player who most recently played for the Chicago Red Stars of the National Women’s Soccer League (NWSL) from 2020 to 2021. She is free agent these days. 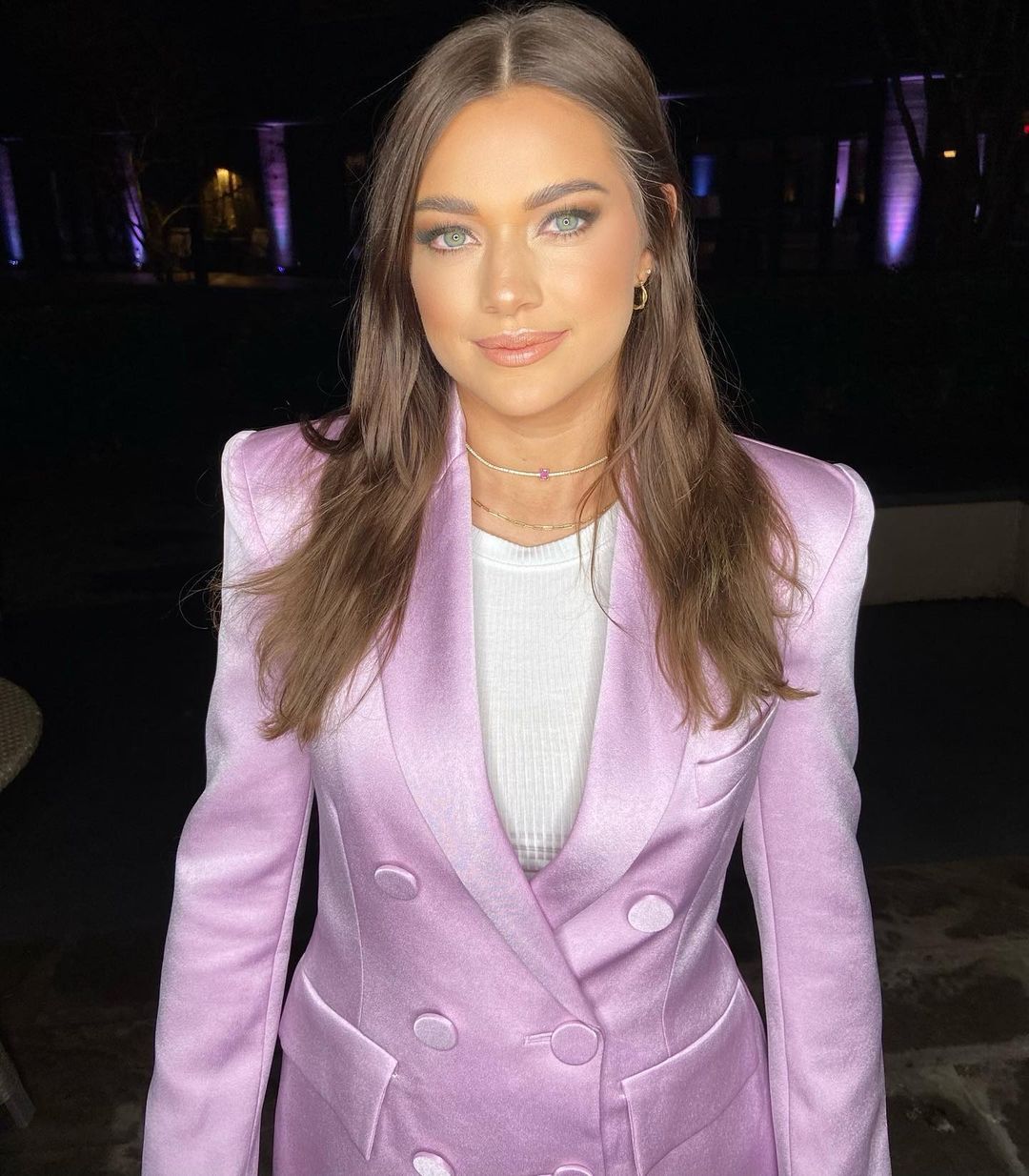 She scored the game-winning goal in the 2012 FIFA U-20 Women’s World Cup final. 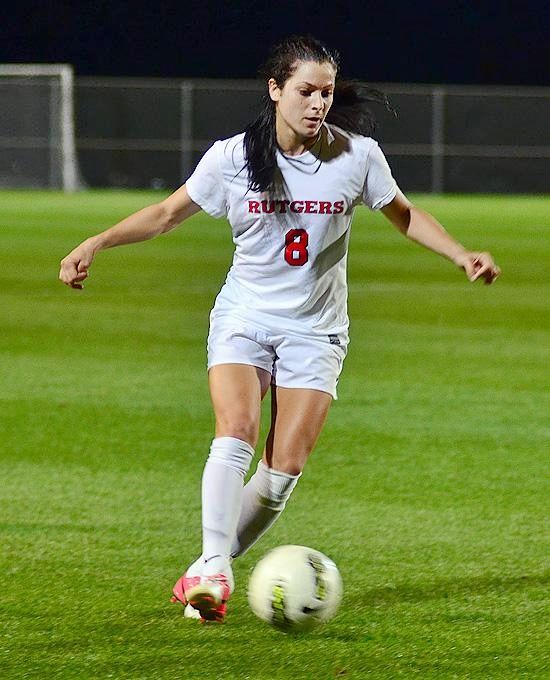 The Canadian player Jonelle Filigno is one of the hottest women’s soccer players from the team Sky Blue FC in the NWSL. 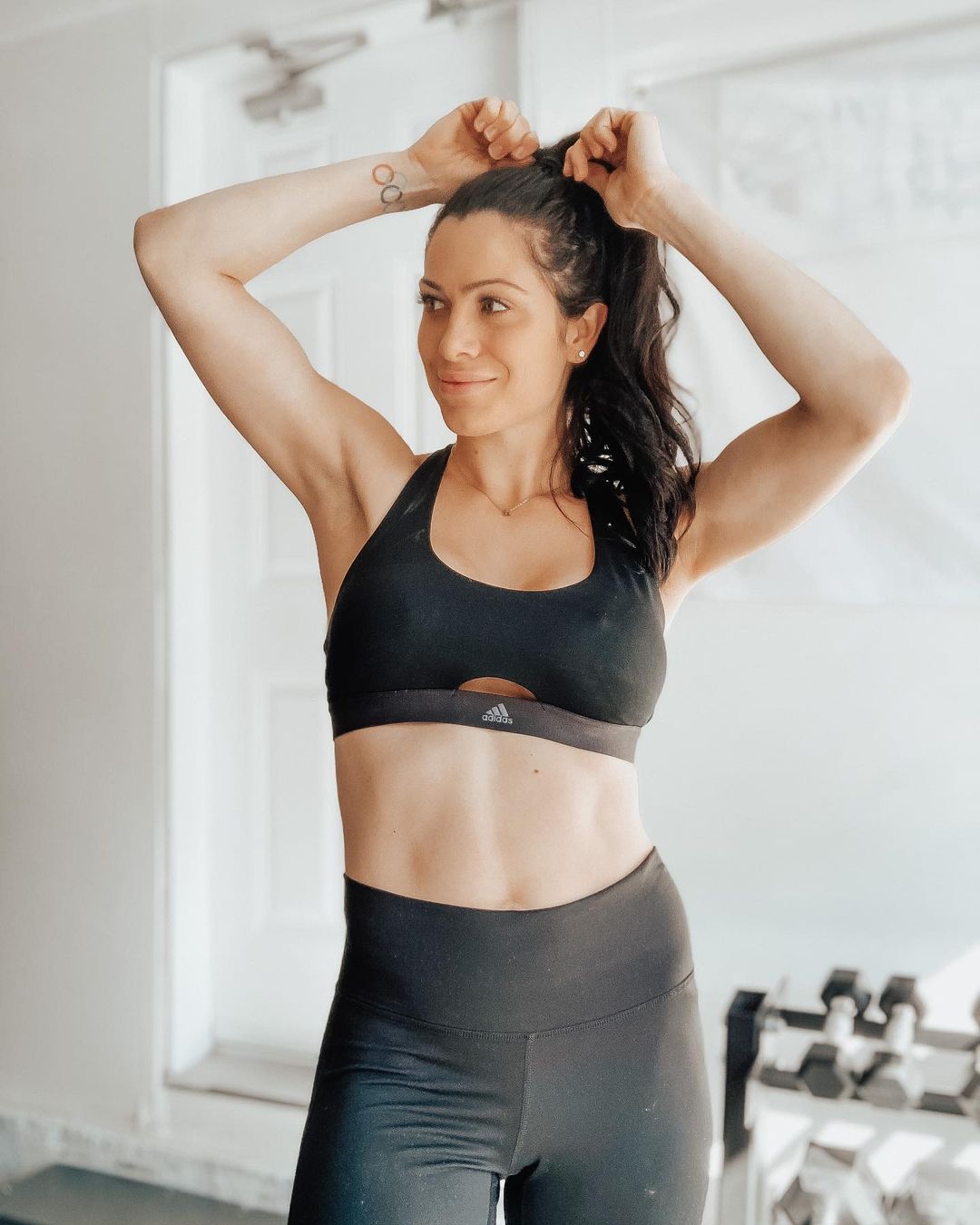 With her captivating green eyes, jet-black hair, and sizzling smile, this soccer player not only mesmerizes us with her stunning beauty, but also with her exceptional skills on the field 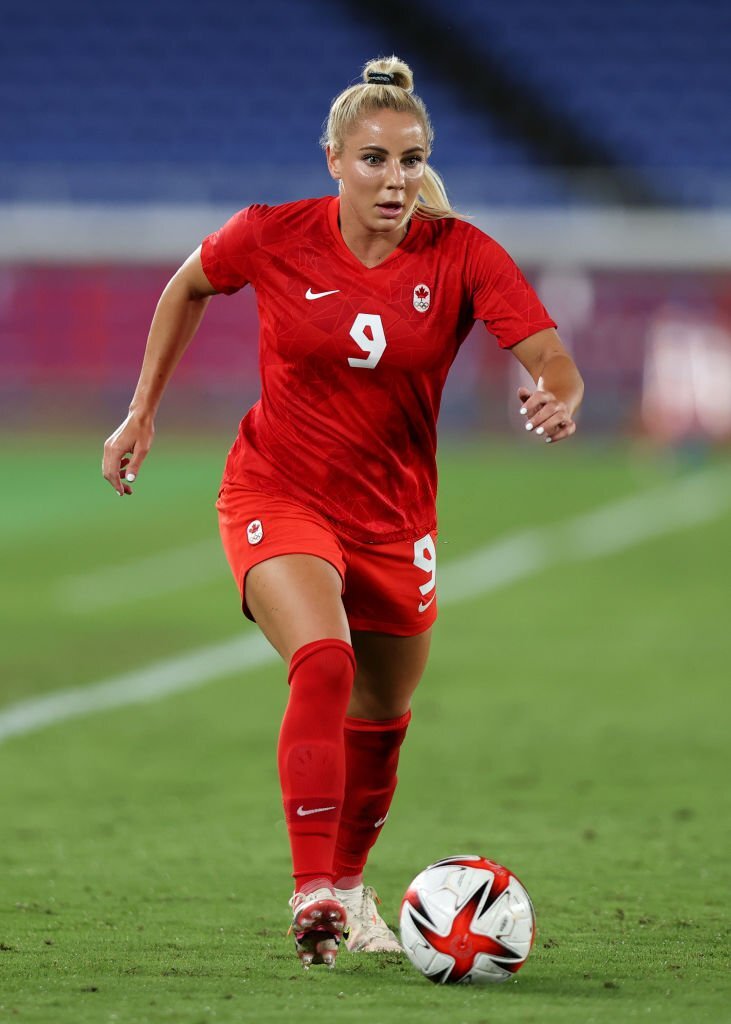 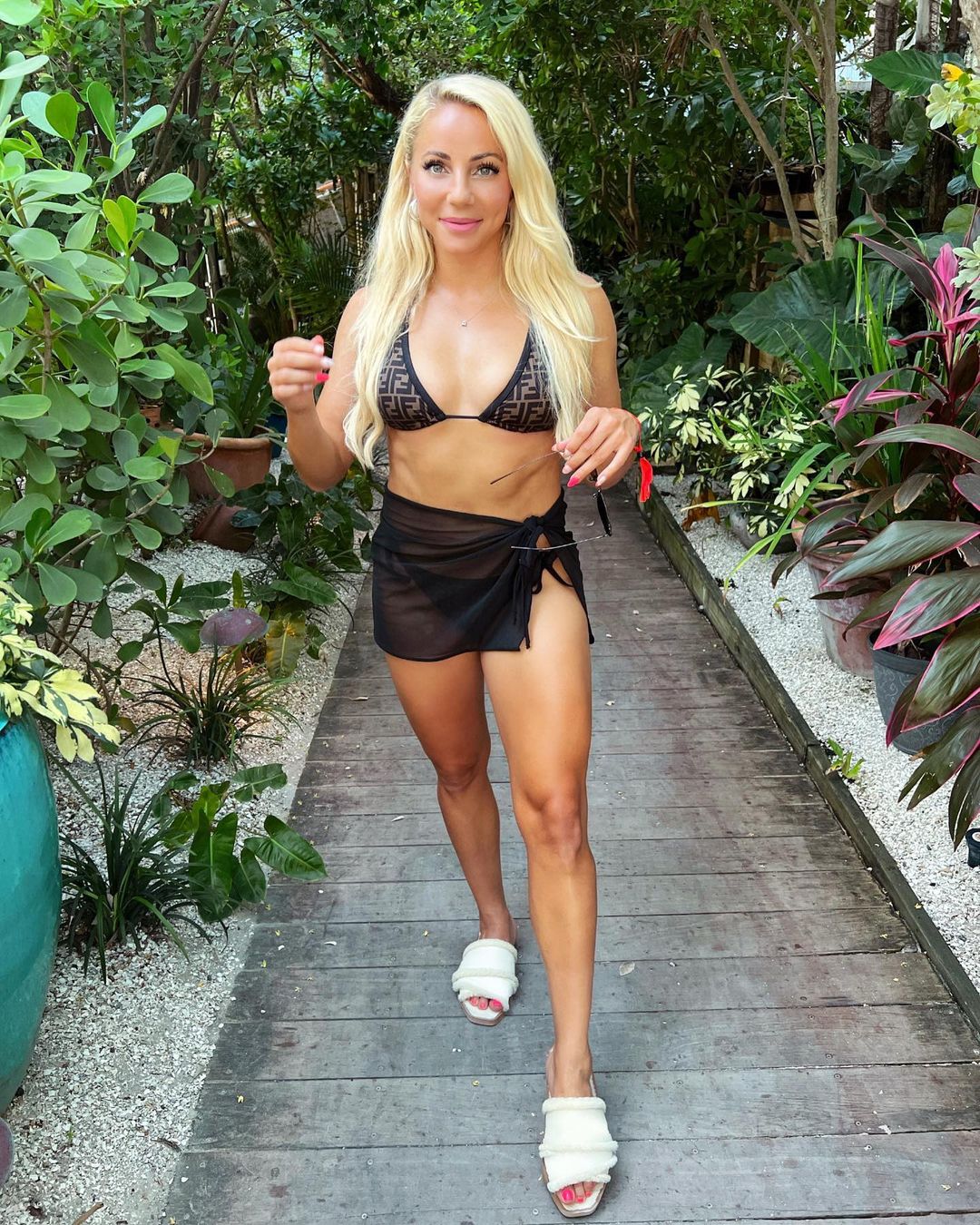 She was named to the roster for the 2019 FIFA Women’s World Cup and won her first Olympic Gold Medal in the 2020 Summer Olympics with Canada. 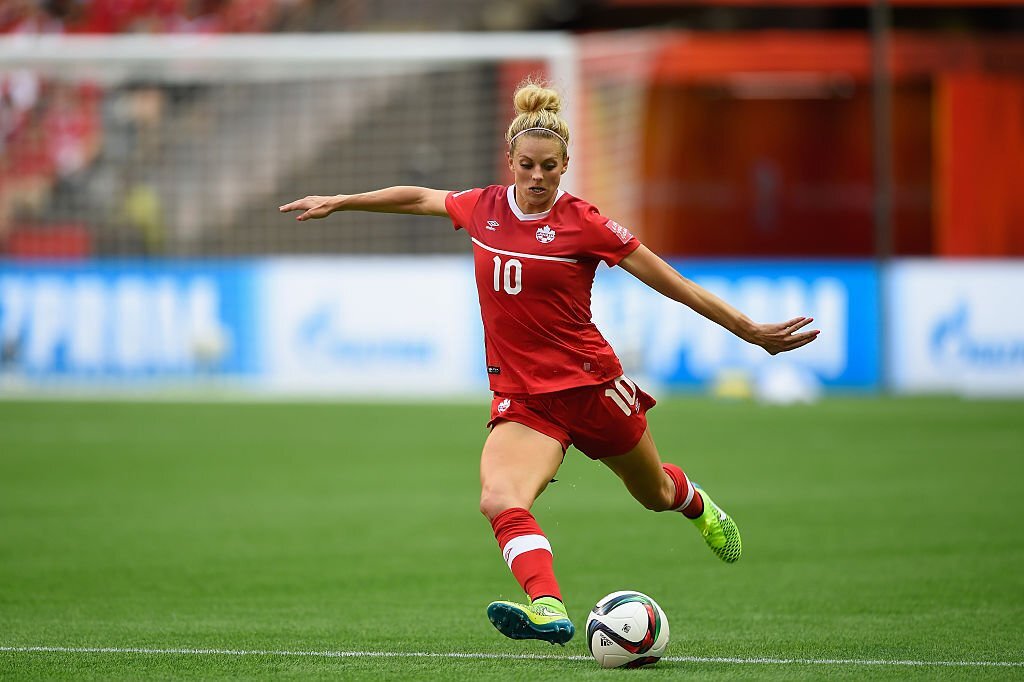 Ranking at No. 8 among the hottest women’s soccer players, Lauren Sesselmann stands out with her striking beauty and exceptional skills on the field. Born in America and currently representing Canada as a professional footballer, she plays for Houston Dash in the National Women’s Soccer League. 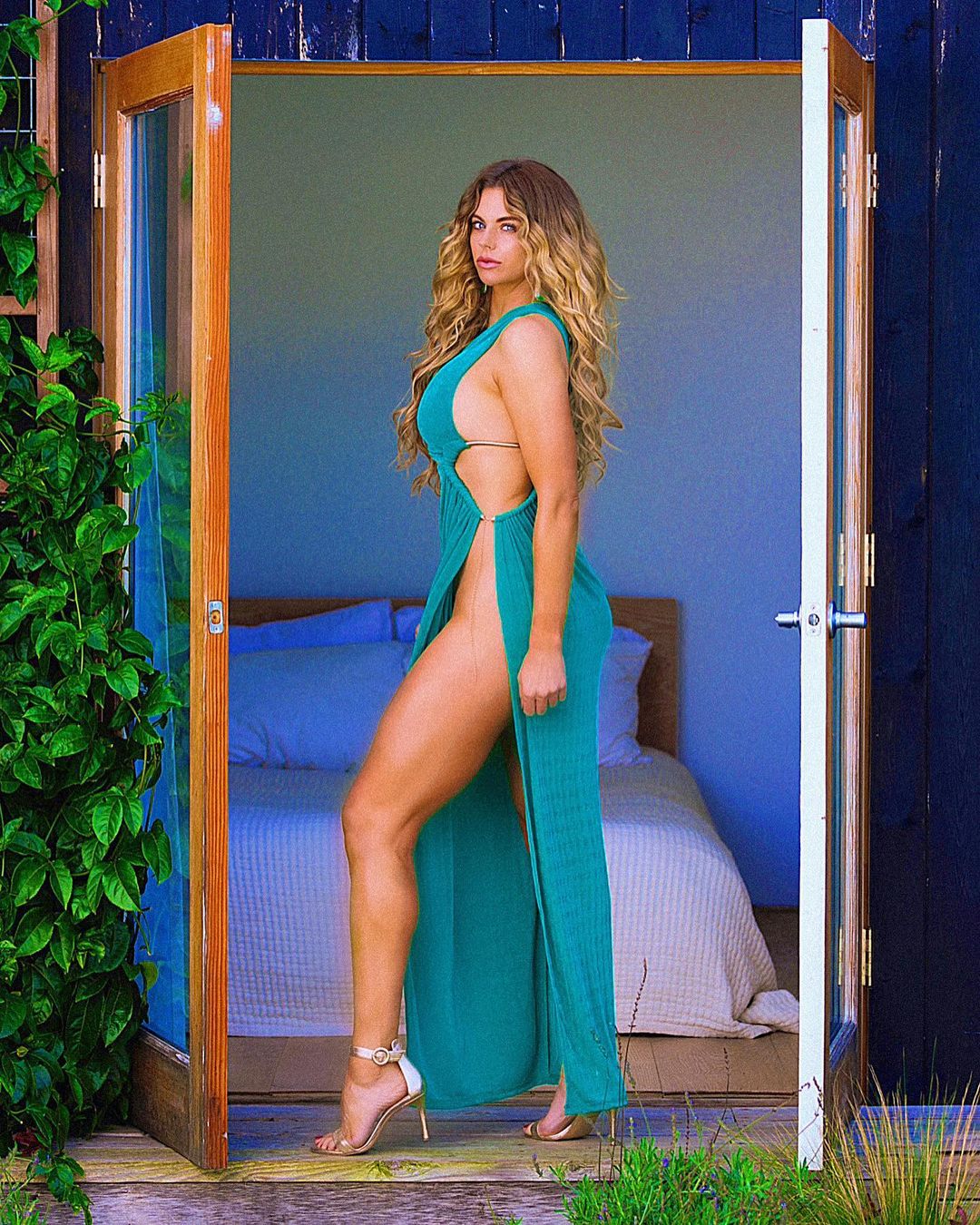 She obtained Canadian citizenship through her father in 2010. She was called up to the National team in 2011. 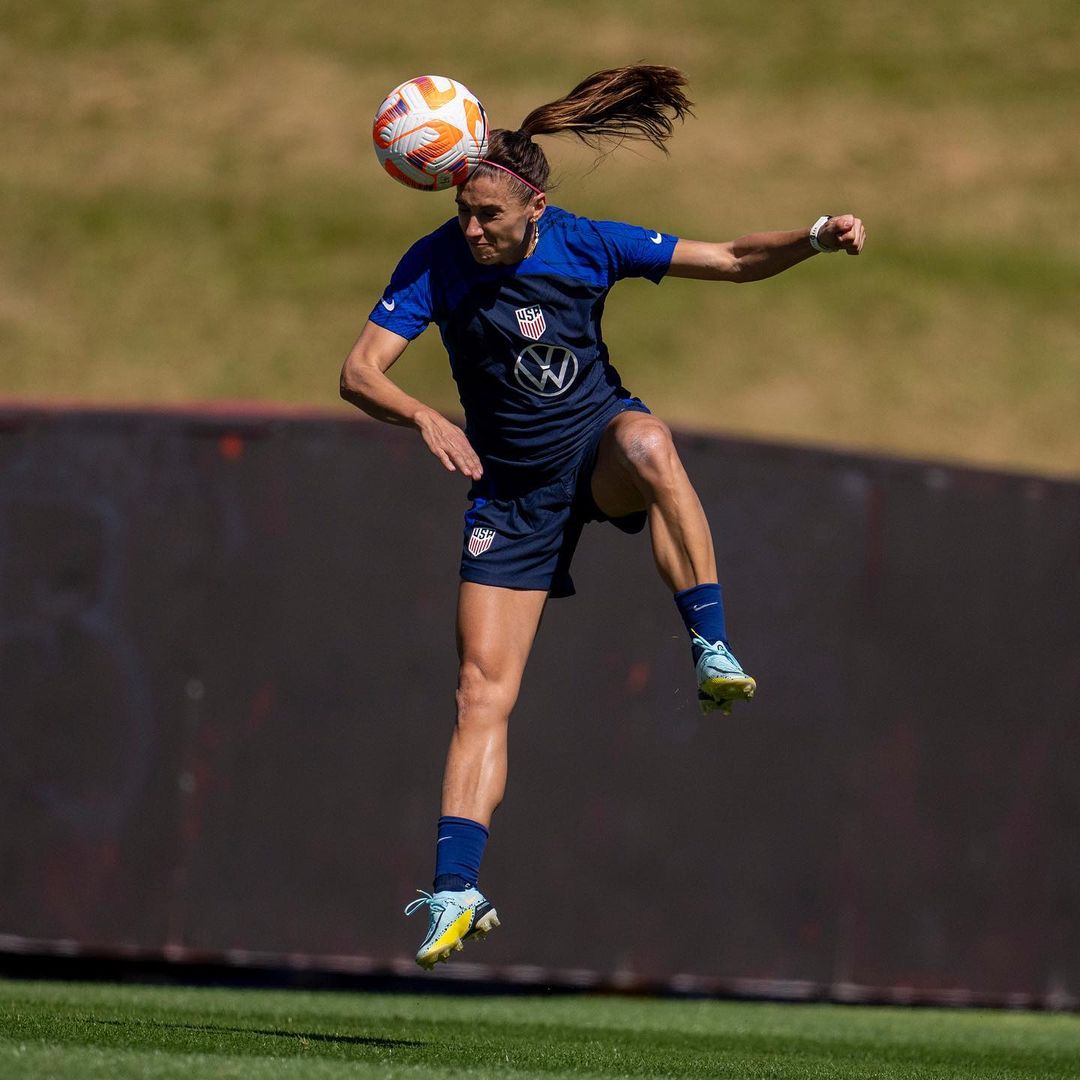 Without any doubt, Alex Morgan is one of the hottest women soccer players of all time. The young, talented and beautiful face of American football and Olympic gold medalist was named U.S. Soccer Female Athlete of the Year 2012. She was also FIFA World Player of the Year finalist in 2012. 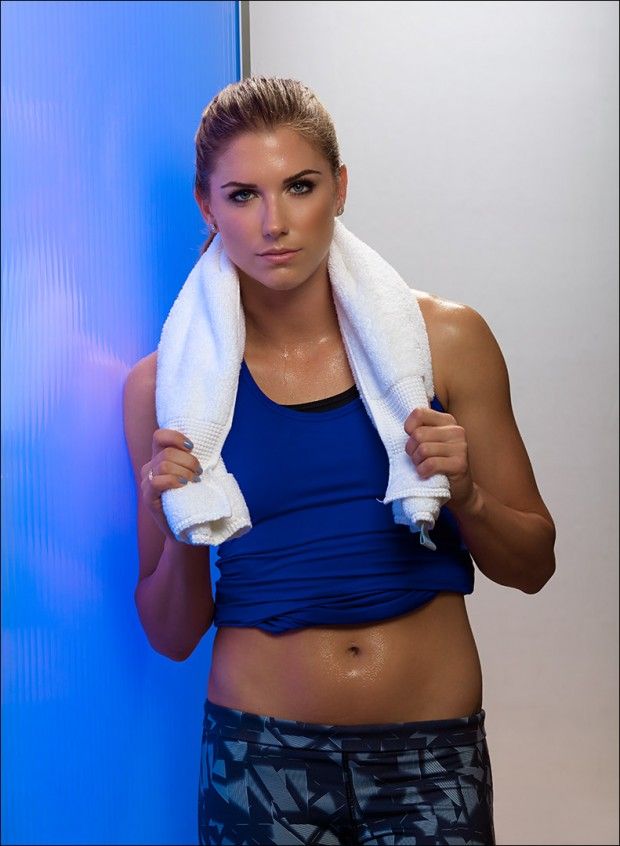 She has been an endorser for a wide array of brands like Nike, Panasonic, Coca-Cola, ChapStick, and Bridgestone. 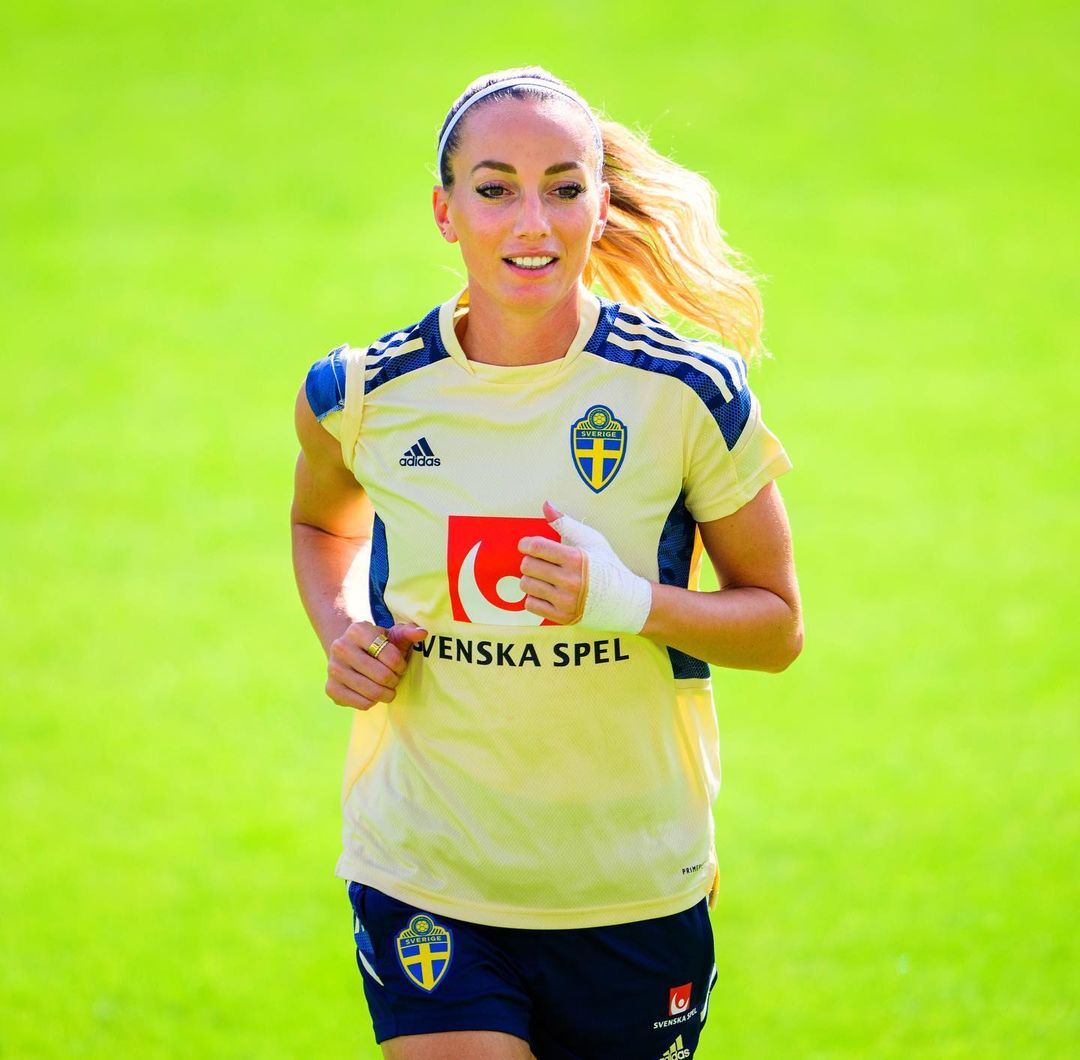 Kosovare Asllani is a Swedish professional footballer who plays as a  forward for the Italian first-division Serie A club AC Milan and the Sweden national team. 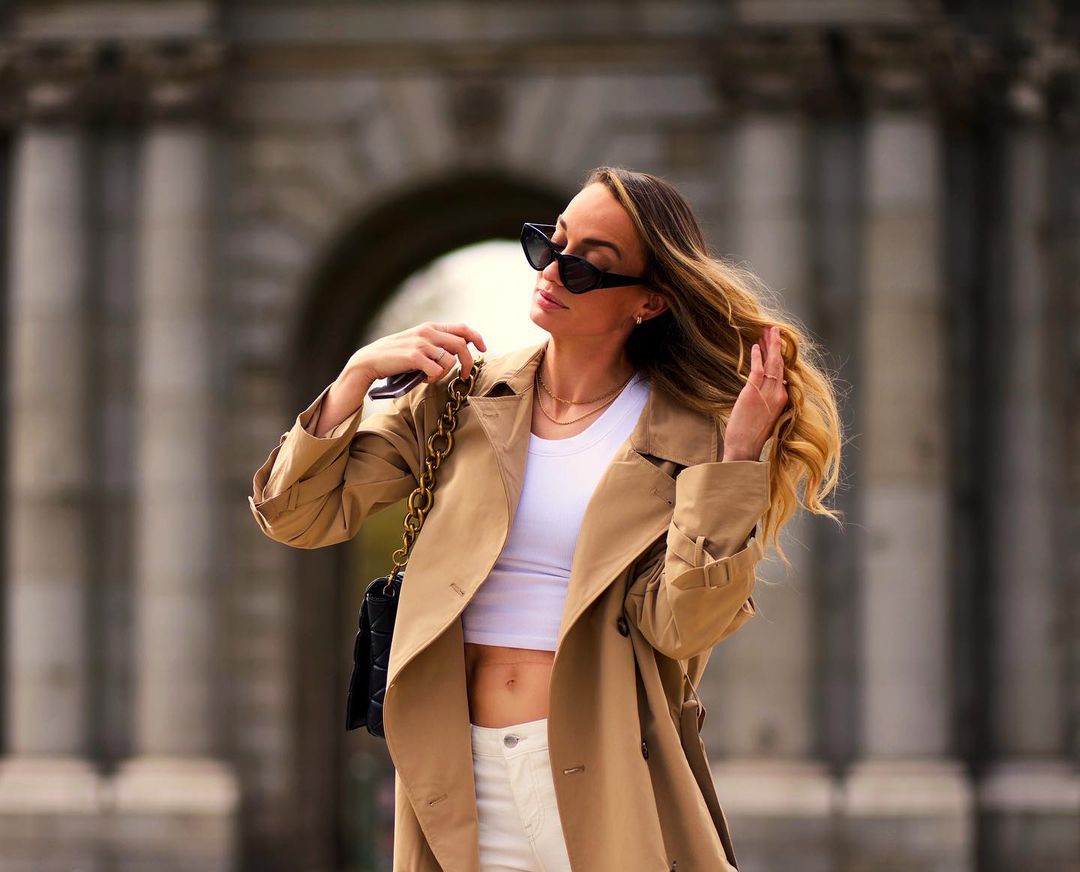 She is renowned as “The Queen” among her supporters because of her speed, skill, and exquisite playing on the field. 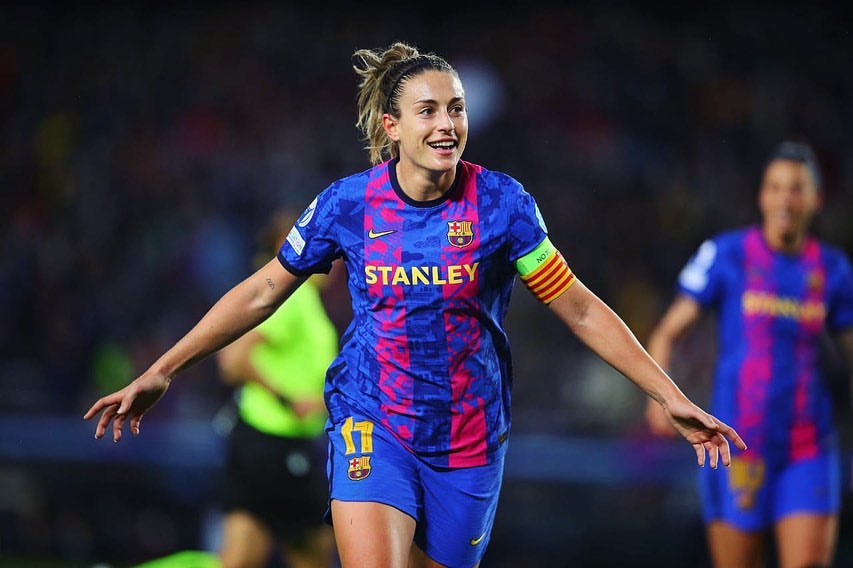 Alexia Putellas is one of the best female football players in the world. The Spanish international plays as a midfielder and captains of the Primera Division club Barcelona. 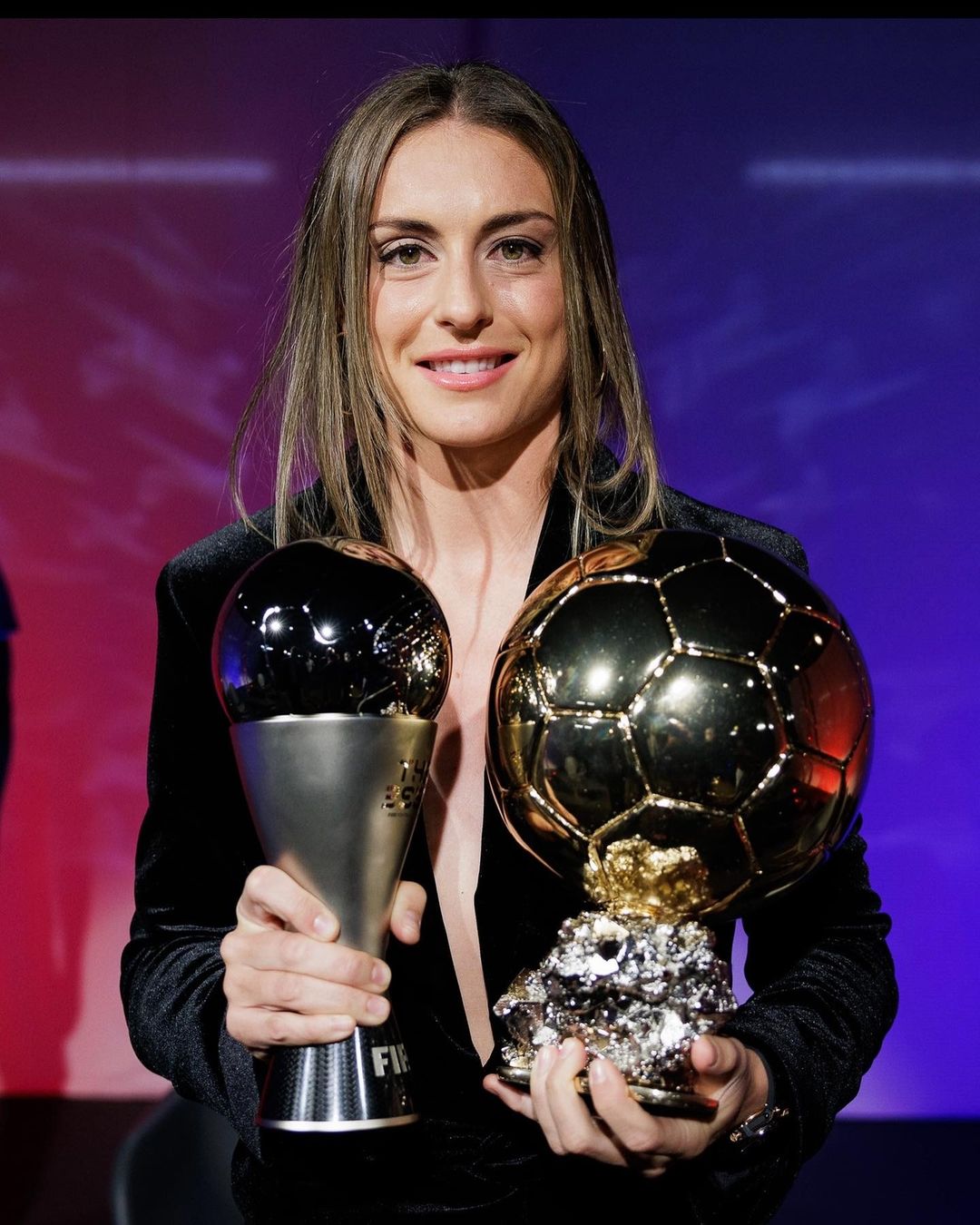 Alexia was essential in Barcelona’s UEFA Women’s Champions League win in 2020/21. In 2021, she was awarded UEFA Women’s Player of the Year and won the Ballon d’Or.

She lifted the League Trophy with the Catalan club this year with an overall record of 24 victories in 24 games.