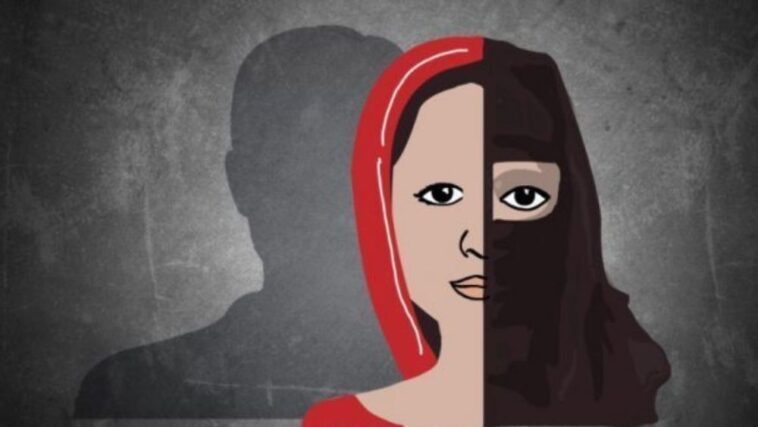 A 13-year-old Pakistani Hindu girl was recently kidnapped from her house in Tangwani Taluka, Kashmore. According to the details, she was kidnapped and forcefully married to a Muslim man. The police will investigate the case under the Sindh Child Marriage Restraint Act.

The Pakistani Hindu girl, Kavita’s father reported that his daughter was kidnapped on 8th March. Five men showed up at their house in Kashmore and kidnapped Kavita. They ran away in a white vehicle. According to the father, he can identify 4 of the 5 men involved in this crime.

The father, Takhtmal, revealed the names Mushtaq, Bhural, Rustam, and Muhammad Bux to the police. He further reported that 2 men were carrying guns. The criminals told the family to cooperate and revealed that Kavita will be married to Mushtaq.

After the alleged forceful conversion, Kavita was moved to Ghotki. In Ghotki, she appeared before the court and said she was over 18 years of age, as reported by Sindh chief minister’s Special Assistant and a lawyer Veerji Kohli. In addition to this, she also sought protection from her parents. Kavita claimed she is seeking protection because she went against her parents’ will to marry Mushtaq – a Muslim man.

The lawyer says there is no way to tell if this is a case of forced conversion. Usually in cases as such, women and girls appear before court themselves and claim they married of their own free will. But the police will tackle this case under the Sindh Child Marriage Restraint Act.

Kohli further explained that the court might order a medical examination to determine the girl’s age. If the Hindu Pakistani Kavita is under 18, her marriage will be void. In addition to this, her alleged husband might be sentenced to 3 years in prison.

Did this Matric Student Commit Suicide Because of TikTok? 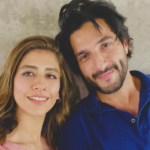 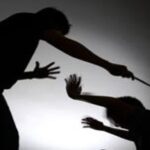