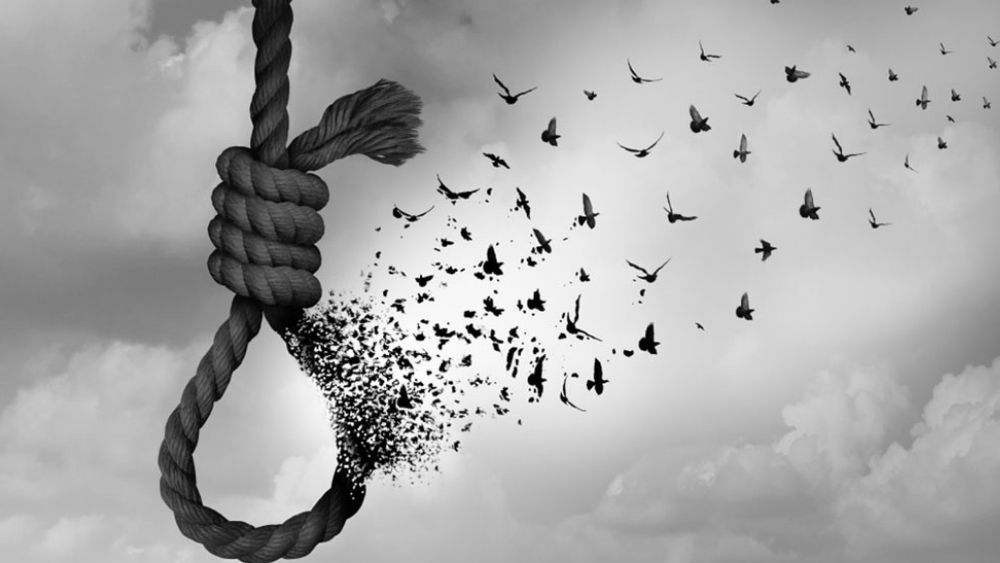 Peshawar: a matric student committed suicide in his home on Tuesday. Why the young man took this drastic step is still under speculation. However, his mother has an important message for mothers everywhere.

According to reports, the matric student had started a side business with his elder brother. And his family members reported he frequently used TikTok on his phone.

His mother claimed that her son befriended a girl through social media about three years ago. After developing romantic feelings for her, he sent a marriage proposal to her house. However, the girl’s parents rejected his proposal.

There’s a lot to be contemplated here before we conclude exactly why he decided to take his life. However, the deceased boy’s mother has an important message for mothers everywhere. She says:

I request people to monitor the activities of their children so they don’t have to go through what I did.

Here’s what you can do if you or someone you know is experiencing suicidal thoughts:

In addition to this, you can also call the following numbers for help:

We hope the deceased matric student’s family recovers from the loss.