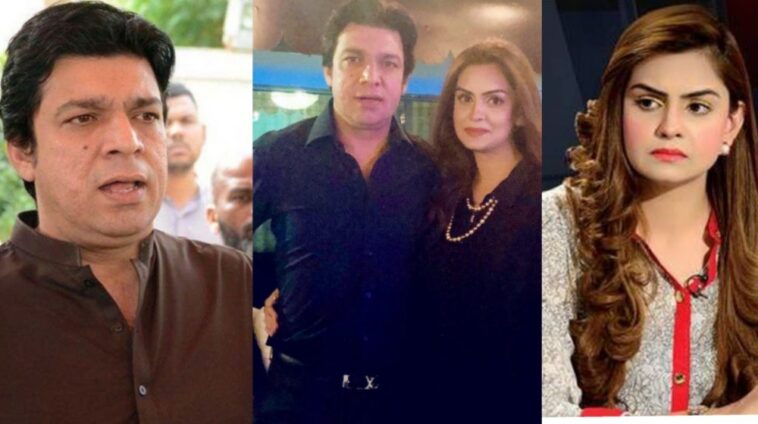 Did television presenter Saadia Afzal just confirm her marriage to Pakistan Tehreek-e-Insaf Senator, Faisal Vawda? The two were rumored to be married a while ago.

Previously, well-known journalist Syed Aun Shirazi tweeted that Faisal Vawda and Saadia Afzal got married in 2018. This sparked discussions regarding the PTI leader’s second marriage. However, at the time Vawda strongly reacted to the rumours and said that the media should not spread false news without investigation.

Now this debate resurfaced with a tweet by the news presenter congratulating Faisal Vawda. She was actually congratulating the senator on his Senate Elections 2021 win.

That’s when people questioned if the two were married.

Soon enough Twitter was congratulating the two. Is this the confirmation people were looking for?

Congratulations to both of you too

Some Netizens certainly think this is confirmation.

Finally you admit he is your hubby. The way your round your hand it’s look beautiful

Saadia Afzaal thanked those who congratulated her.

Neither Saadia Afzal nor Faisal Vawda explicitly confirmed that they are married. Other rumors include speculations that the Senator is already married, and this is his second marriage.

Faisal Vawda has just been elected a Senator for ruling PTI. He was previously elected Member of National Assembly from Baldia Town, Karachi in the general elections 2018. He resigned from the seat on Wednesday after the Senate Elections 2021.

Meanwhile, Saadia Afzal is a known female anchorperson for a private TV channel.

Do what does this congratulation mean? Let us know what you think in the comment section.

Meet These Famous Pakistani Politicians and Their Daughters 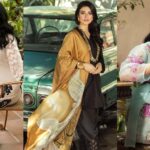 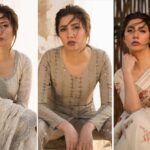