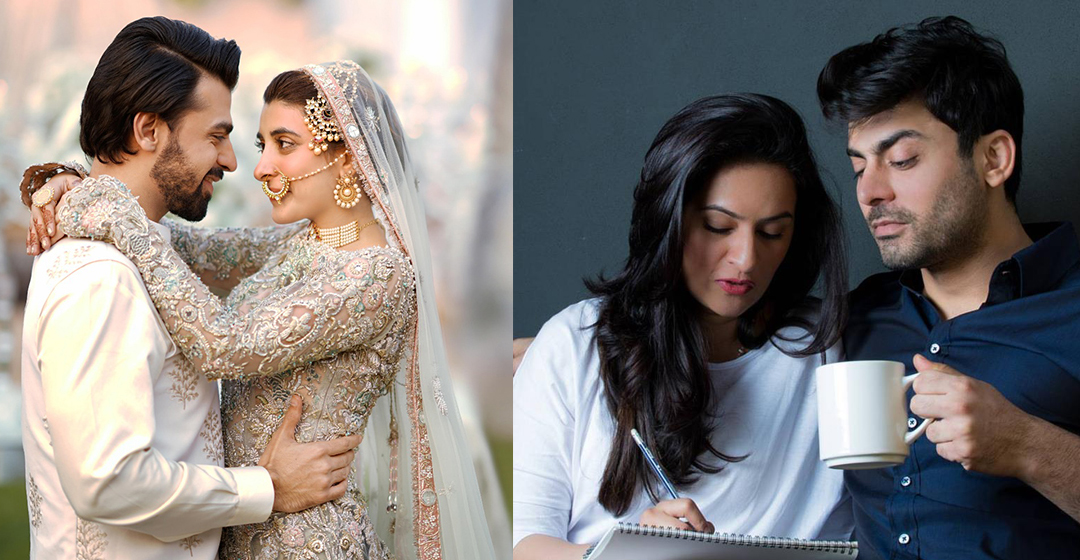 There was a time when marriage for female actresses especially was considered as the end of their career. Therefore a lot of these Pakistani celebrities opted to marry late, or either keep their marriage behind the curtains.

But in the world of today, the tables have turned. It’s good to see celebrities being a role model and breaking old stereotypes. Today’s celebrities, both male & female, are opting to tie the knot earlier.  There’s quite a growing number of female actresses who got engaged early but kept their showbiz career going as well. There is no stigma in being a leading actor and actress who chooses to marry young.

Here is a list of the top Pakistani celebrities who got married at a young age. 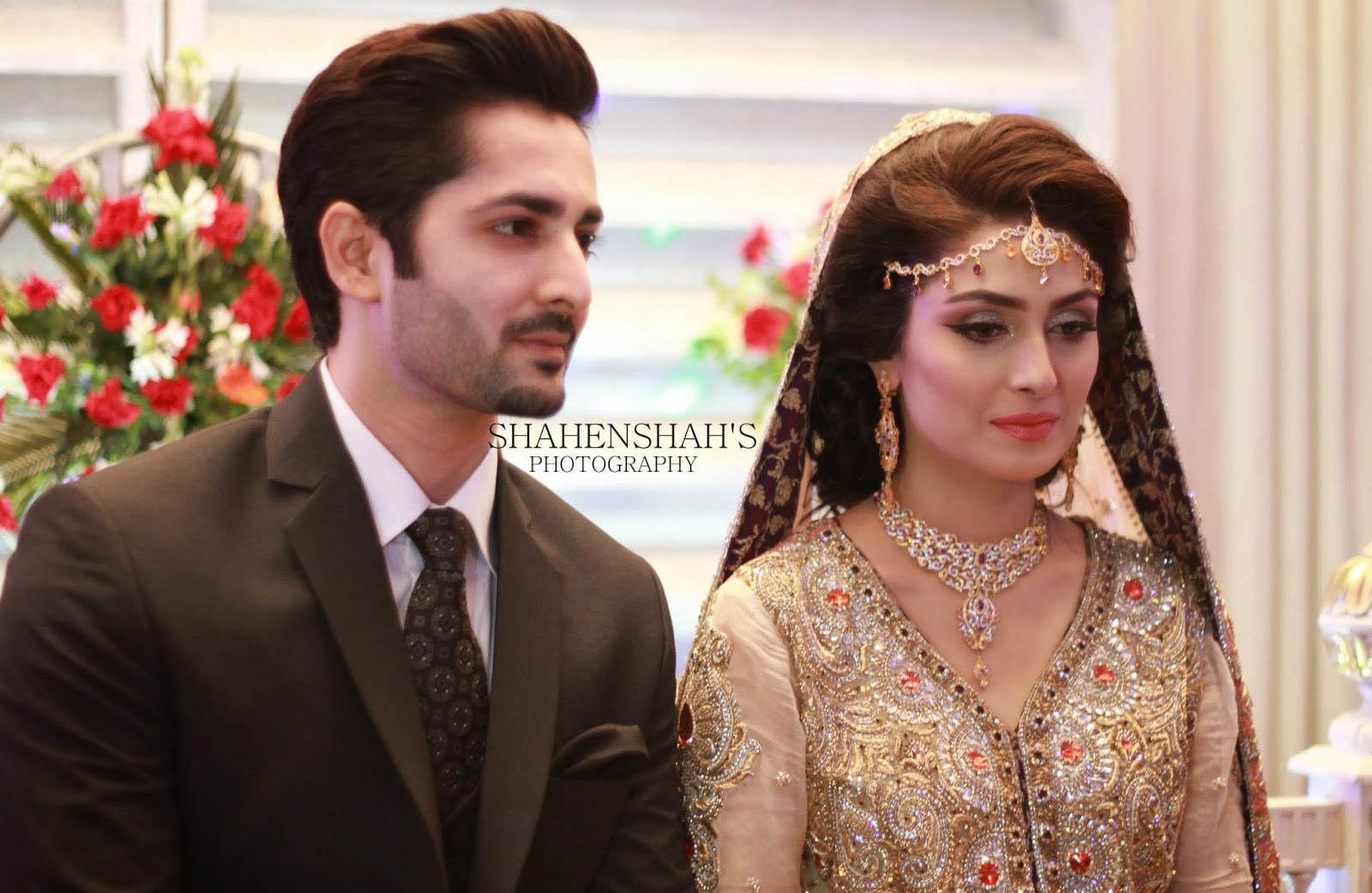 The all time favorite Ayeza Khan started her career at a very early age and grew famous within a short span of time. 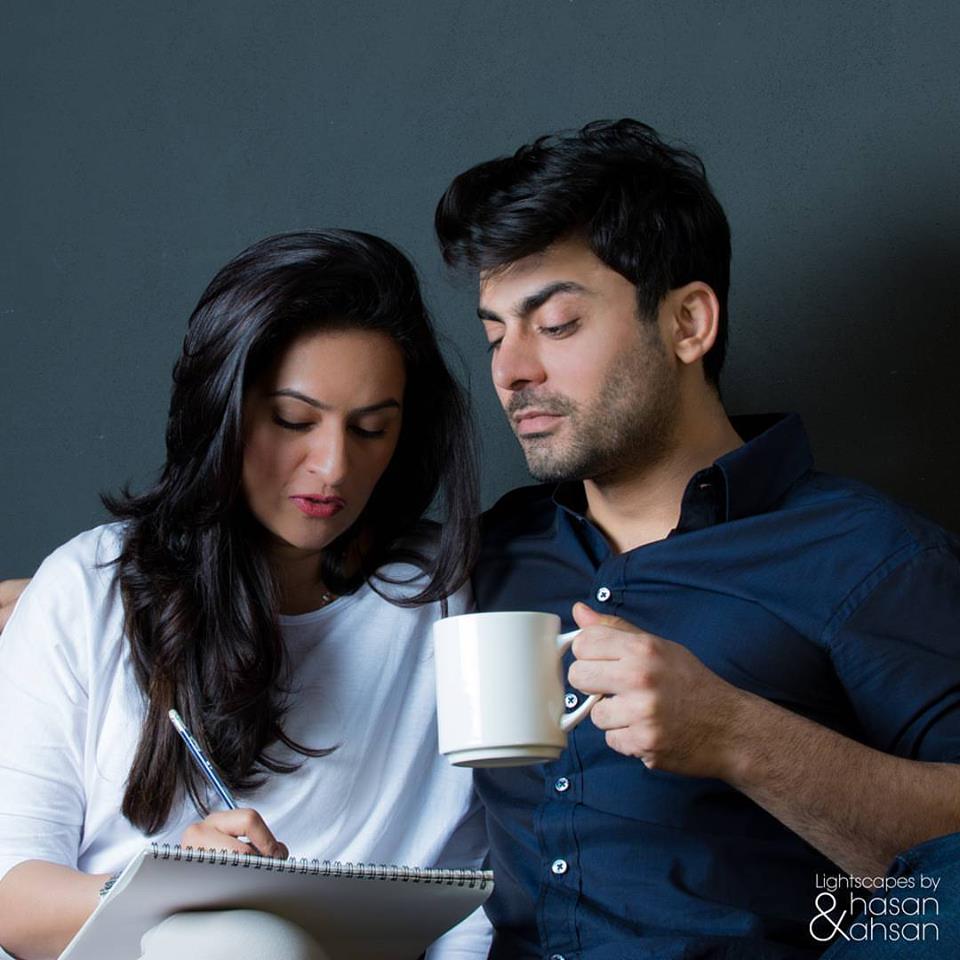 They got married 7 years later in 2005. Fawad Afzal Khan married Sadaf Khan at the age 24. 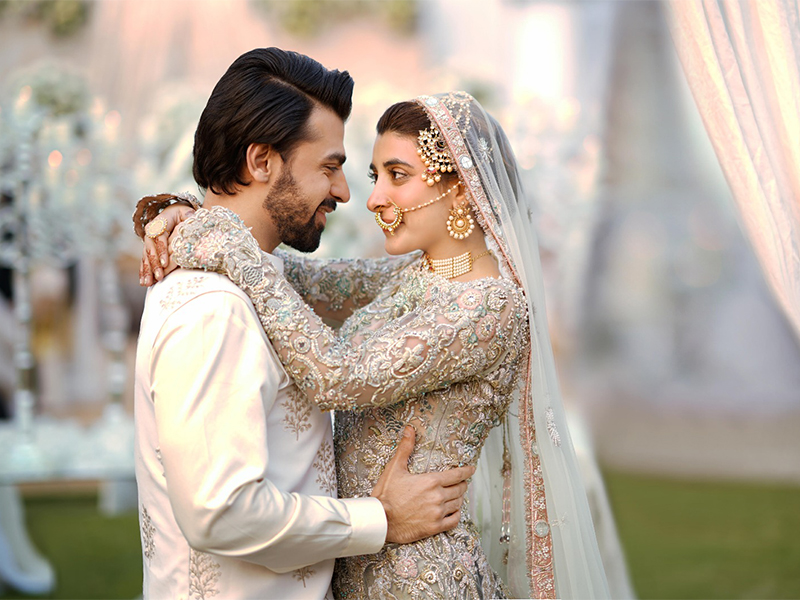 While Urwa was 24, she and the Jal singer tied the knot in 2016. Farhan had proposed to her in the most romantic way in Paris below the Eiffel Tower. Of course she said “Yes”. 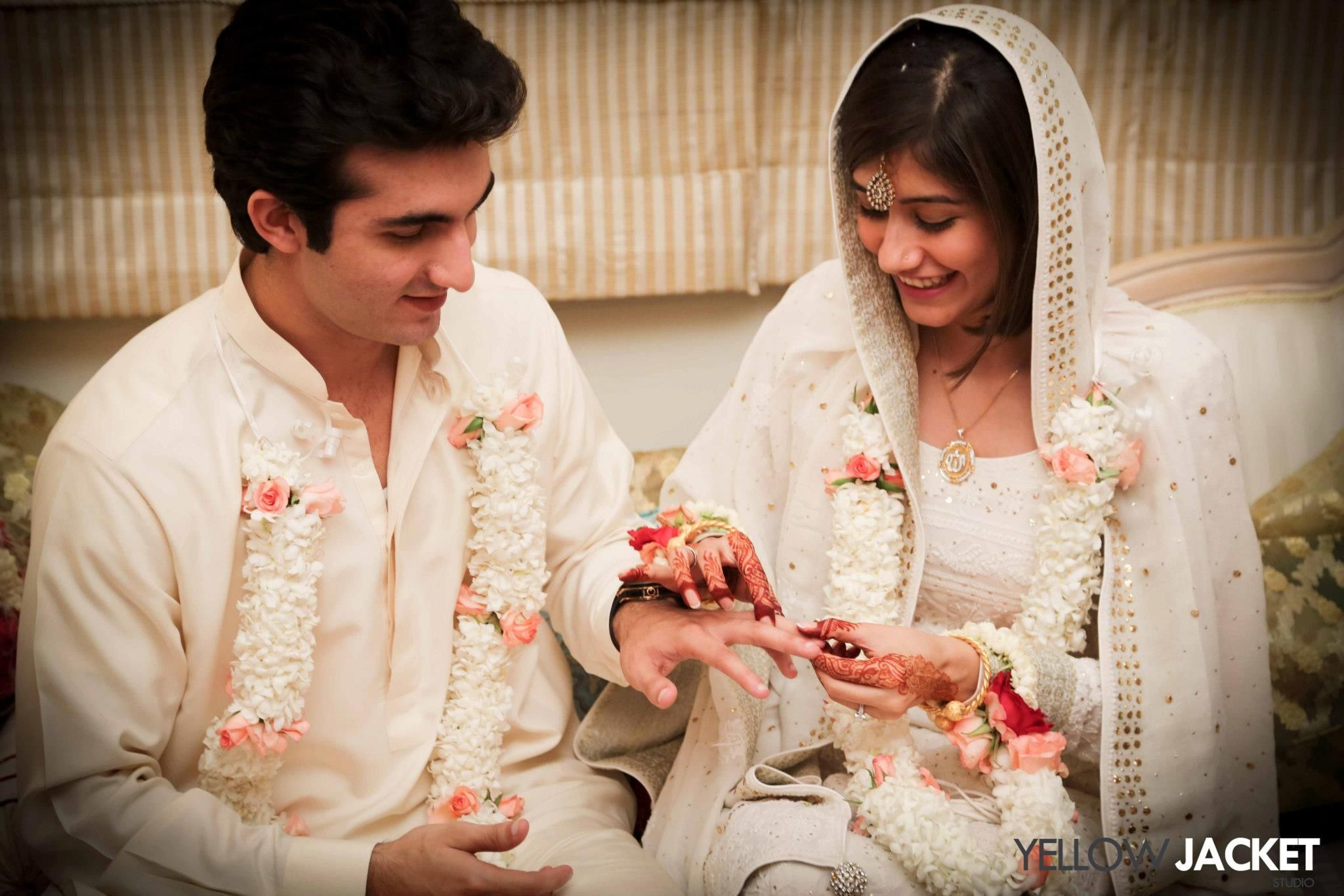 Former VJ turned actress and model Syra got married to actor Syed Shehroz Sabzwari, son of versatile actor Syed Behroze Sabzwari in 2012 at an age of 24. 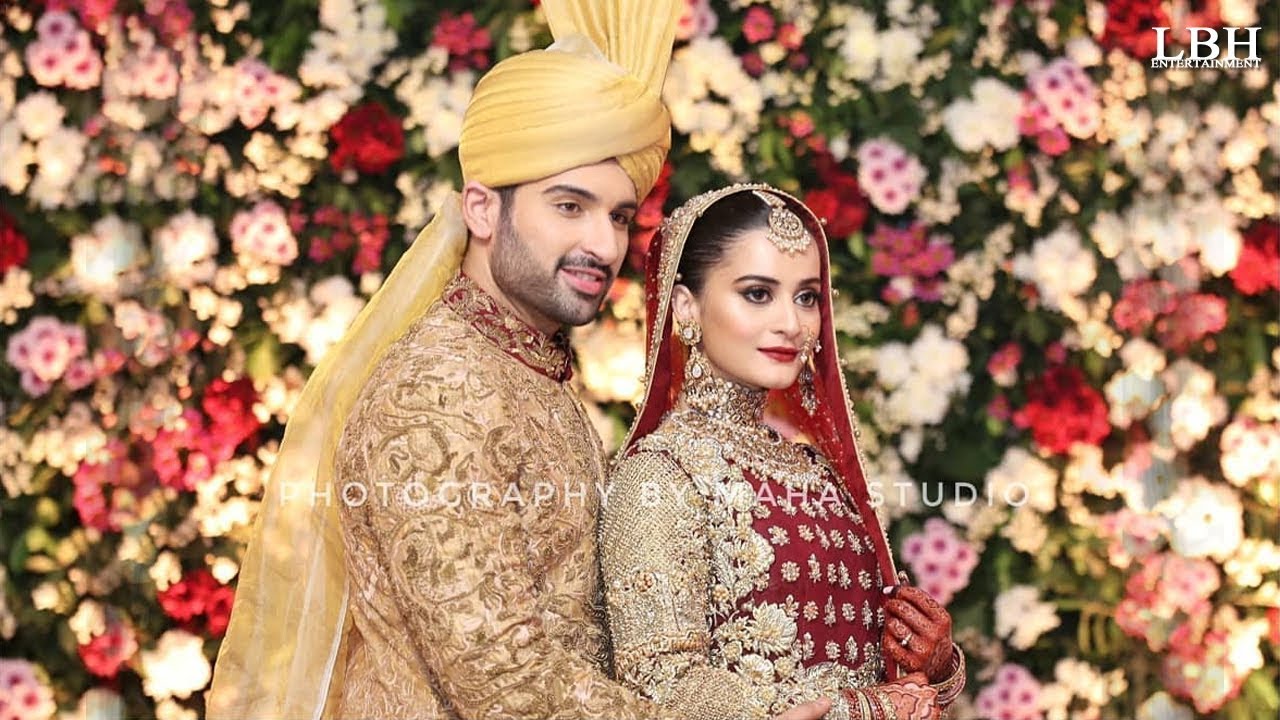 Aimen Khan got married to the leading actor Muneeb Butt at the age of 20.

Their marriage was the talk of the town, due to it being a very grand event.

We wish these Pakistani celebrities a very happy married life.