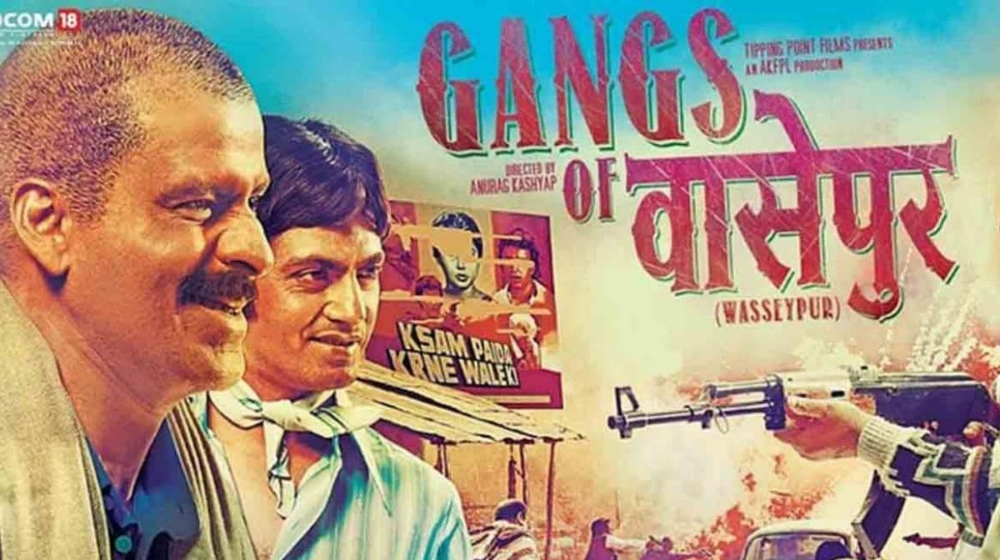 A decade after its release, Bollywood’s Gangs of Wasseypur is still an iconic movie. Even with a sequel, fans of the film can’t get enough of the storyline.

The movie has a cult following and gained endless success. Not only did this independent production make waves, but it also changed the perception of commercial versus non-commercial films. It was also featured and screened at the 2012 Cannes Directors’ Fortnight. Making it one of the few Hindi films to achieve this milestone.

To celebrate a decade of the success of ‘Gangs of Wasseypur’, the cast recently posted clips, thanked Anurag, and expressed their love for the film. We compiled a list of the best dialogue from the movie. The film is famed for some iconic dialogues. Some of our favorites include the following.

Did we miss any dialogues you would have wanted to see on the list? Let us know in the comments below.

More About Gangs of Wasseypur

The crime saga is set in a small town near Dhanbad in Jharkhand, India. Following a cold mafia gang war spreading for over three generations. We see the cime families entangled in crime, extortion, and murder.

At the time this movie was a big break for stars like Manoj Bajpayee, Nawazuddin Siddiqui, Richa Chadha, Huma Qureshi, Rajkummar Rao, Pankaj Tripathi, and Jaideep Ahlawat. Meanwhile, the movie’s female lead Richa Chadha was the wife of Sardar Khan.