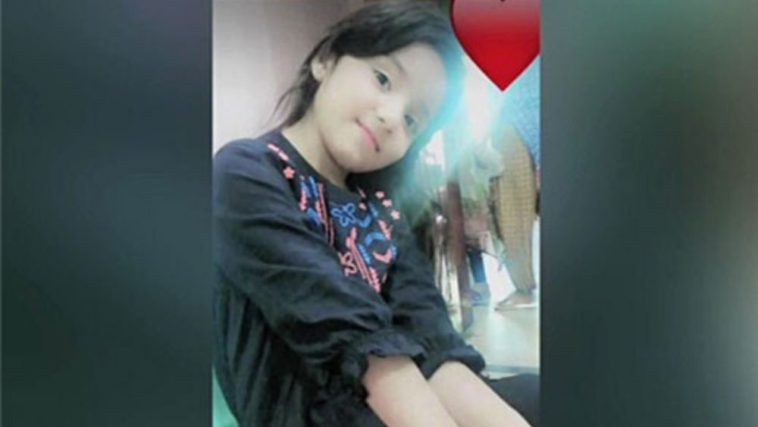 Kite flying has been a tradition in Pakistani culture for a long time. However, after a lot of incidents where people lost their lives due to kite flying, it was banned in major parts of Lahore. But that did not stop kite enthusiasts from indulging in their hobby. Unfortunately, their need to fly a kite ended up taking the life of an innocent 6-year-old Hareem Fatima.

The little girl was out and about with her father on his motorcycle when the kite string latched on to her neck and took her life. Hareem was rushed to the hospital but it was too late to save her.

Chief Minister of Punjab, Usman Buzdar, took notice of the incident. After offering the girl’s family condolences, he asked for a full report on the incident. He has ordered the officials to take legal actions against those involved in kite flying in the area.

Police SHO of Sanda, where the incident took place, has been suspended due to negligence and failure to stop kite flying activities in the area.

Four other kite flyers have been arrested in the city from areas such as Johar Town. Cases have been registered against the arrested under the Kite Flying Act.

We hope authorities all around the country take notice of the incident and ban kite flying all across the country. The production of kites should be banned to stop kite enthusiasts from indulging in this activity.

Many lives have already been lost and many more will be lost if proper legal measures are not ensured. Hareem Fatima and her family did not deserve to see this day because of a couple of irresponsible citizens.

Ban on Basant Lifted After 12 Years in Punjab 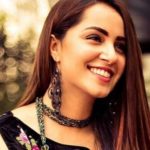 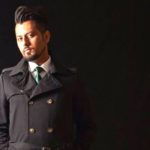