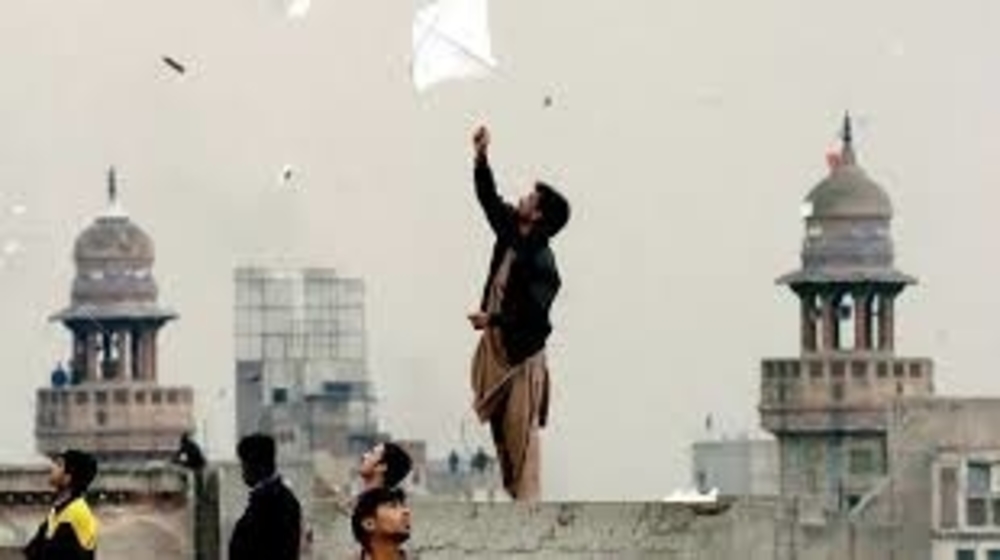 Basant, a traditional festival in Punjab, has been marred by controversy for many years now, with some cities allowing celebrations while others putting up a kite ban.

This year its exciting to know that Punjab will be celebrating the spring with Basant. The Punjab Information and Culture Minister Fayyazul Hasan Chohan announced that the provincial authorities along with Chief Minister Usman Buzdar decided in a meeting headed by the CM that we will indeed be celebrating Basant.

It was announced that Basant will be celebrated in Lahore in the second week of February.

Coincidentally this news regarding the cultural festival was revealed at the Al-Hamra Arts Council.

The Punjab Information and Culture Minister Fayyazul Hasan Chohan was addressing a conference when he broke the news.

Basant is a reflection of Punjab’s culture and the cultural minister accepted that.

Over the past several years, the authorities had banned the festival because of some negative trends but now the decision has been taken in principle to celebrate it.

Chohan clarified some of the controversy that marred the festival in the past and affirmed that the celebration was a cultural, social and traditional one and couldn’t be tied to religion.

“It would be incorrect to link the festival with any religion.”

For the festival in February, an eight-member committee has been formed to oversee the celebrations and other associated aspects related to it

The eight members include Punjab Information and Culture Minister Fayyazul Hasan Chohan, Law and Parliamentary Affairs Minister Raja Basharat, the inspector general of Punjab police, the secretary for information and culture and individuals from civil society and the media.

After a review, the committee is scheduled to hand their recommendations in to the CM in eight days time. If the CM finds the suggestions to be fit, he can then give the green light for the festival.