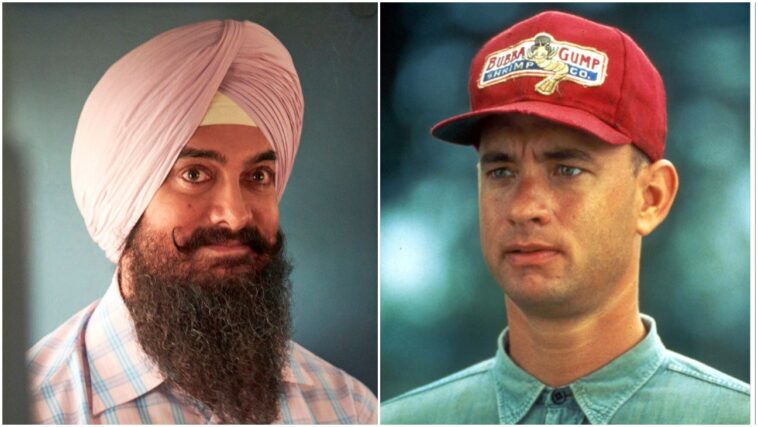 Although India has banned film shoots due to the pandemic, those restrictions won’t be stopping Aamir Khan. The superstar has decided to complete the remaining half of Laal Singh Chadda, a remake of the 1994 US Classic Forrest Gump, in Turkey instead.

This comes after a 5-month break in shooting after the production schedule was cut short abruptly in March. 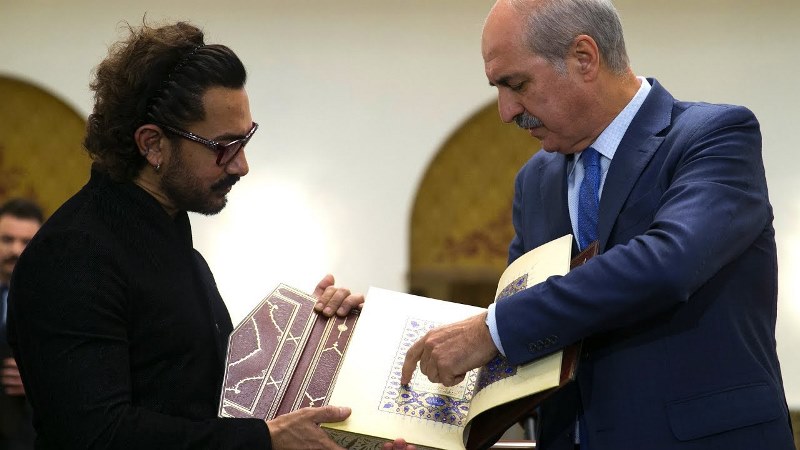 Laal Singh Chadda was announced by Khan on his birthday last year as the official Hindi remake of Forrest Gump. It also stars Kareena Kapoor Khan in the lead role.

Khan, who came to Turkey on a special invitation from the Culture and Tourism Ministry to promote his film Superstar in 2017, had shown great interest in Istanbul and Ankara.

Like many other productions, Laal Singh Chadda also appears to be bearing the brunt of pandemic restrictions. It was originally scheduled to release at Christmas but now? Looks like it will be released in 2021.

The original film, Forrest Gump, is an American comedy-drama based on the 1986 novel of the same name by Winston Groom. The story showcases the life of Forrest Gump – the titular character played by Tom Hanks – who witnesses several historical events of the United States in the 20th century. Forrest Gump was directed by Robert Zemeckis and also featured Robin Wright, Gary Sinise, Sally Field, and Mykelti Williamson. 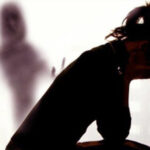 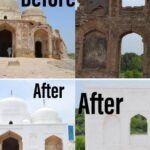