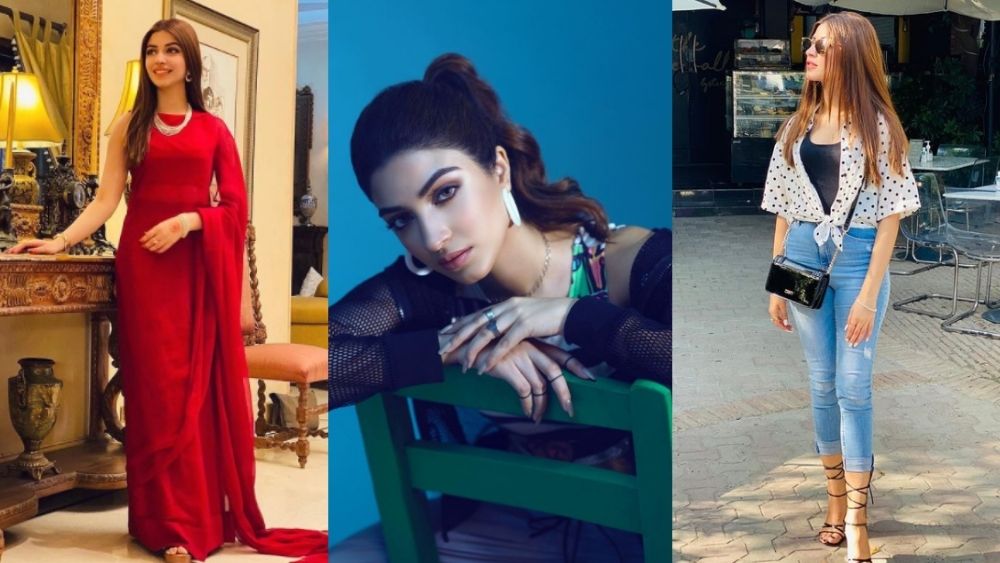 We come across several ‘leaked video’ scandals more often than we would like to. Yet none of them have proven to be an eye-opener for the liberated millennials of our country – until last weekend. A 13-minute-long video was posted on YouTube, starring the 23-year-old Pakistani actress Kinza Hashmi. And since then, it has been a topic of discussion in many households. 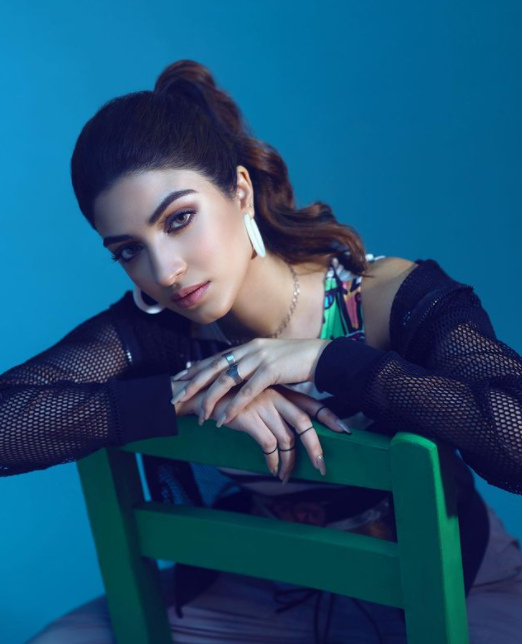 Confused? So were we when we first heard about ‘Leaked Video’. Contrary to what you may be thinking, this video is in fact a short film. Film director Aabis Raza is the mastermind behind this creation. Through this film, he aimed to spread awareness revolving around what we should and should not share with others online.

In last few years, we have sensed a rise in the spread of indecent pictures and videos of famous celebrities. This spike was further escalated when we saw famous TikTok stars falling victims to the said scandal. Of course, we all needed some sort of guideline for the youngsters newly introduced to the idea of socializing.

The director of the short film did an outstanding job of explaining the consequences of sharing intimate, indecent pictures over the phone. And Kinza Hashmi brilliantly represented the young girls of our society – who are often bullied and manipulated into falling for their abuser’s tactics.

The Uraan actress shared a trailer for the short film ‘Leaked Video‘ on her Instagram account. Along with the video, she wrote:

The short film was uploaded on YouTube on Friday, 8th January, and has since garnered more than 400 thousand views. On the video-sharing platform, the caption reads:

Be very careful when someone asks for your nude videos and pictures even if it is your fiancé or husband. You never know where they will end up and what mayhem they may bring to your life. Short film Leaked Video starring the amazing #kinzahashmi and directed by #AabisRaza only on #ElementsPrime

What do you think of this ‘Leaked Video’ starring Kinza Hashmi? Share your thoughts in the comments section.