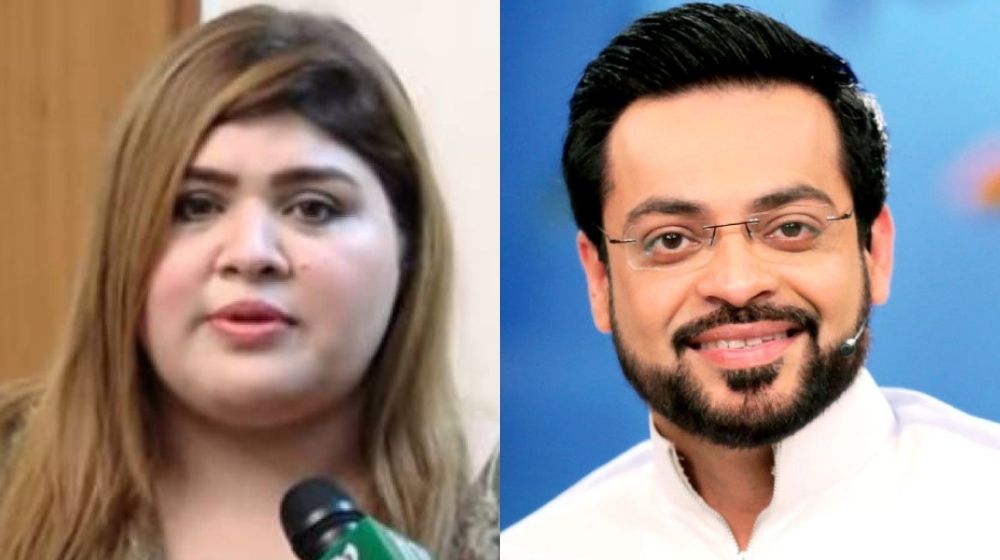 Amid all the divorce hullabaloo, another girl is ready to be Aamir’s next wife. Right after Dania Shah bid farewell to Aamir Liaquat, a new marriage proposal is being offered to the politician. The girl is claiming to have immense love for Inaam Ghar’s host and would embrace him considering all odds. 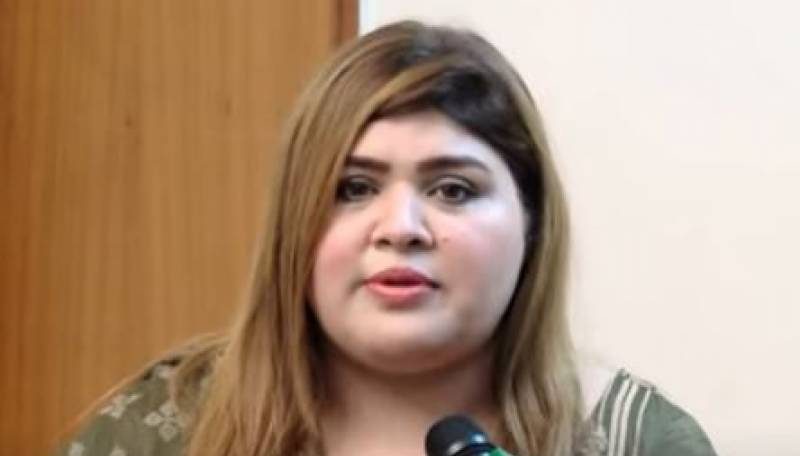 This girl who happens to be a makeup artist in an exclusive interview said that she genuinely loves Aamir and is not greedy for fame or money. She added that she love Aamir’s features and a good sense of humor. Also that she will support him in any circumstances and will not leave him no matter what.

This young girl is single and intends to mingle with Aamir. She has even revealed her future honeymoon plans with Aamir. She went on and said that they would first perform Umrah and pay their gratitude to God and then proceed with their honeymoon. She doesn’t want to visit Dubai but explore many other countries.

She further said that she weighs 120kgs and would even loose weight if the groom Aamir Liaquat would ask her to. 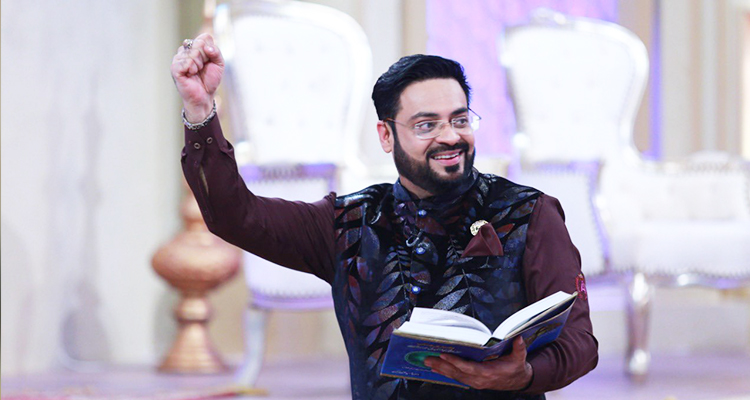 Seems like wedding bells for Aamir are ringing again. He is envied by many men for being famous amongst young women but his luck regarding marriage does not quite seem to be in his favor.

Aamir Liaquat took it to his gram and posted the video of this girl captioning;

“Another one is on the way. Save me from my marriages. Another girl wishing to be my fourth wife”

Do you think that Aamir would accept this girl’s proposal or not? Let us know in the comments below.

ALSO READ
‘What Goes Around Comes Around’: Internet Says Karma Is Catching Up With Aamir Liaquat