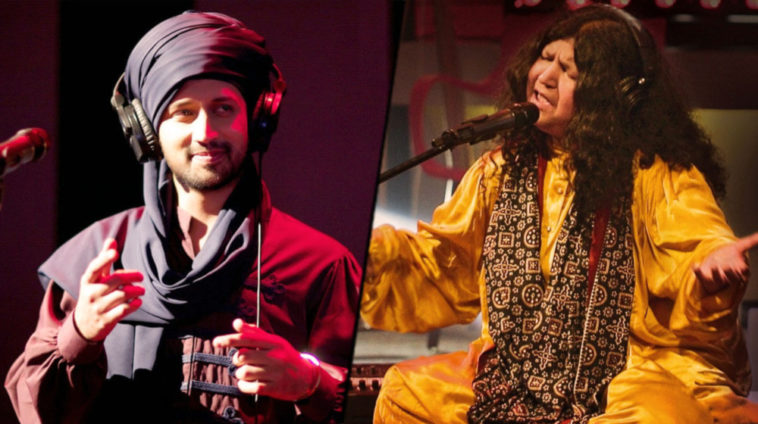 Atif Aslam and Abida Parveen’s ‘Pardadari’ is a real treat, especially for those who loved Atif Aslam’s ‘Tajdar-e-Haram’ rendition. This is definitely the best Eidi they could give us.

Pardabari is a Sufi track which opens with Atif’s vocals and mellow tones. A soulful chorus immediately follows this melodious tune, as none other than the legendary Abida Parveen steps in..

We love how Abida and Atif’s voices resonate with each other here. The singers’ conversation with their creator (and perhaps even themselves) sweeps across the melody.

The new track was released on Eid (another reason to celebrate) and it’s been stuck in our heads since then.

Atif Aslam and Abida Parveen’s pairing is perfectly complimentary. Both artists were in-sync rather than competing to upstage the other.

Pardadari is part of Sarang Latif’s project Bazm-e-Rang. It premiered this Eid-ul-Fitr and will include a series of tracks featuring Abida Parveen.

In some tracks the legend will be going solo. She will also be collaborating with other singers as well.

While the renowned Sufi musician made most of the tracks herself, Sarang Latif adds a personal touch to the package. We can clearly hear some out-of-the-box elements such as a subtle bass drum and a flute in Pardadari, which make it stand out more from the usual fare. 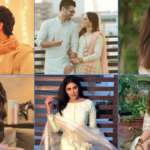 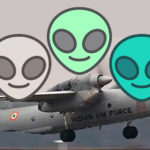