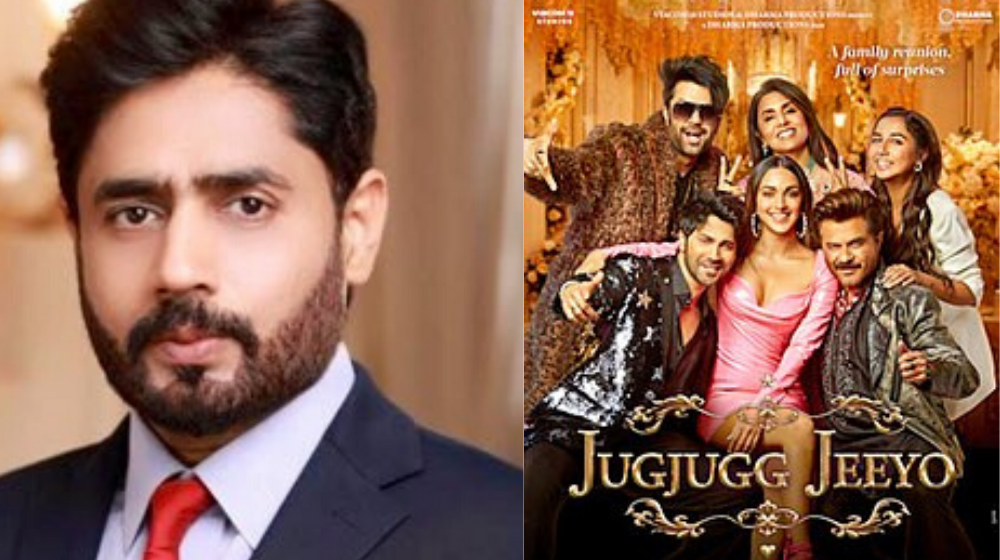 Time and again Indian artists have proved that they are pretty much inspired by Pakistani music. From juking on Pakistani songs, they have now blatantly started to steal the iconic Pakistani songs and do not even have the courtesy to give credits. Recently, the famous ‘Nach Punjaban’ sang by Abrar ul Haq has been shamelessly stolen by T-series and Karan’s Dharma Production for their upcoming film JugJugg Jeeyo. 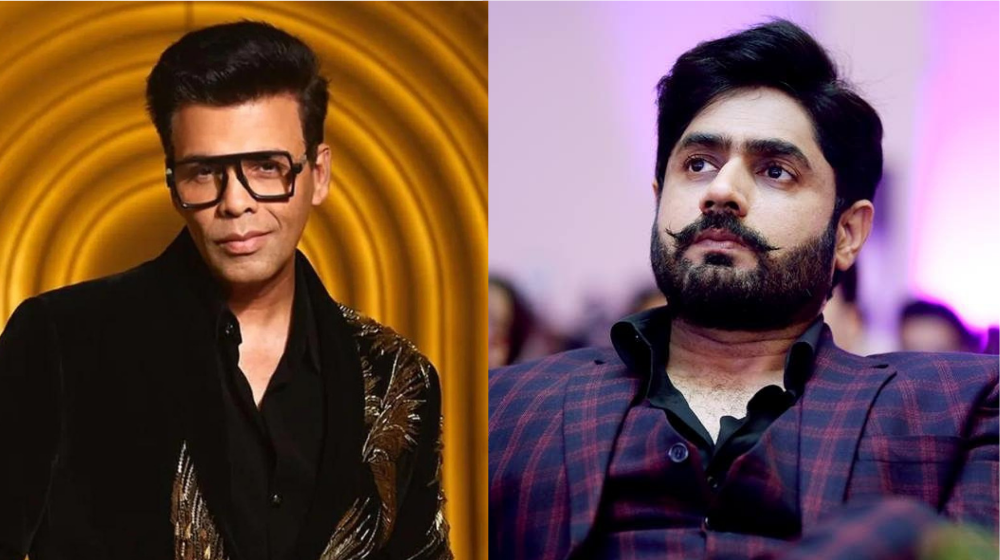 Furious Abrar called out to Karan Johar and T-Series for such a flagrant violation. To which a record label MOVIEBOX responded to allegations stating that

“Nach Panjaban has been officially licensed to be included in the film “JugJugg Jeeyo” by T-Series. Karan Johar and Dharma Movies have the legal rights to use this song in their film and the tweets by Abrar Ul Haq are defamatory and completely unacceptable”

Nach Panjaban has been officially licensed for it to be included in the Film “JugJugg Jeeyo” by @TSeries. @karanjohar & @DharmaMovies have the legal rights to use this song in their film and the tweet by @AbrarUlHaqPK earlier today is defamatory and completely unacceptable.

However, the Kabhi Khushi Kabhi Ghum maker has not uttered a word regarding this. While T-Series claims to have bought the rights to the song, Abrar-ul-Haq says otherwise. The singer made it clear that the song isn’t licensed to anyone. The ‘King of Pakistani Pop’ is more than ready to take legal action.

We have legally acquired the rights to adapt the song #NachPunjaban released on iTunes on 1st January, 2002 & available on Lollywood Classics' YouTube channel, owned by @1Moviebox, for #JugJuggJeeyo produced by @DharmaMovies. The song is available here: https://t.co/2oLFzsLAFI pic.twitter.com/t6u3p3RA6z 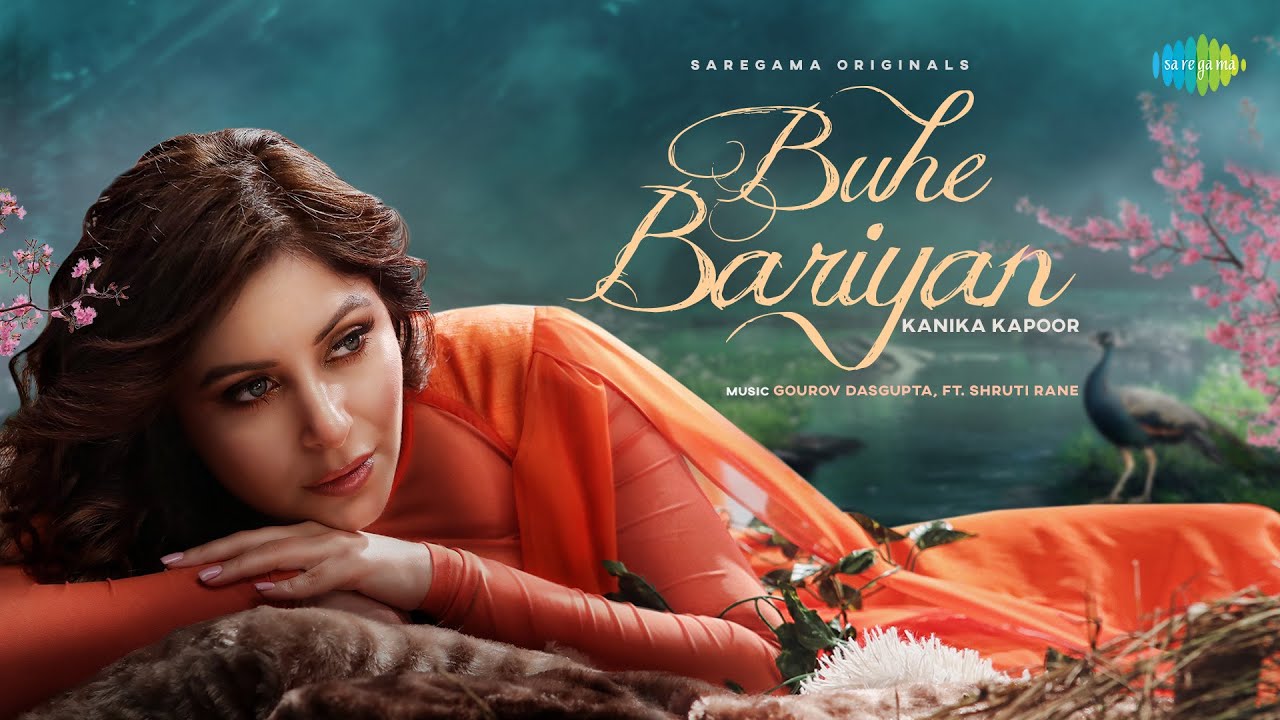 “Anyone who heard the song would know that from “antras to everything”, the song is “completely original”

She further added that

“It’s a folk song and there are many that we have heard online and nobody has ever said anything about it. We used two lines as inspiration. It is very unfair to the writer Kunwar Juneja and Shruti Rane who composed this new song. Also, it is unfair to me if anybody says that I am trying to steal someone’s work”

A thief never acknowledges his theft. What are your views about this blatant theft? Let us know in the comments below!