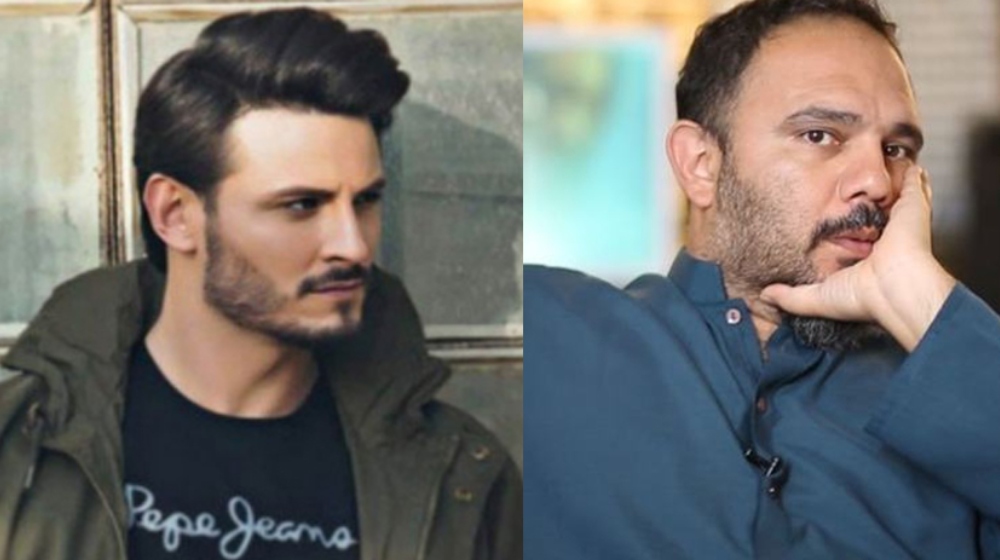 In a desi society as ours, men are supposed to be brave. People forget that even men are subject to sexual harassment, with equally damaging consequences if left unchecked. In light of this observation, perhaps this is why Osman Khalid Butt is lauding Pakistani filmmaker Jami for his courage to come forth with his #MeToo story.

In a time when media circles are torn between supporting Jami, a sexual assault survivor and acknowledging sexual harassment against men in our society, Osman Khalid Butt stands with him.

Osman Khalid Butt even opened up about most of the men talking about Jami’s story have experienced sexual harassment in one form or another. Yet male toxicity prevents men from coming forth with their story, let alone press charges.

The stigma around male sexual harassment victims in a male-dominated society as ours is undoubtedly cruel.

A vocal feminist himself, the Surkh Chandni actor opened up about how men need to speak out against harassment to prevent this social evil from running rampant.

Pakistani director Jami’s story of sexual assault has generated a stir in Pakistan’s media circles due to the position of his harasser. Jami revealed that he had been raped by a media tycoon who he had considered a friend.

The trauma following the assault led to Jami seeking psychological counseling and eventually leaving the country. As a staunch supporter of the #MeToo movement, Jami shared his story amid the backlash surrounding the movement due to the MAO College lecturer committing suicide.

The point was to emphasize that this struggle against sexual harassment is a collective one, and one society desperately needs. Like all #MeToo survivors, Jami too did not receive complete support from people around him.

His story, although covered by many big media outlets, was later altered, to hide a detail that might give away the identity of his rapist.