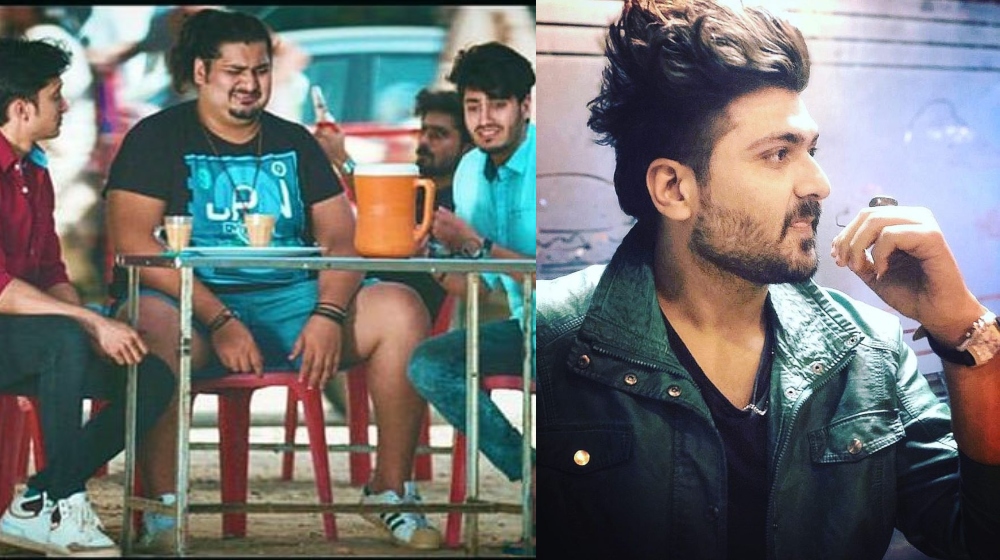 Many actors undergo extreme weight loss and completely transform their bodies serving as inspiration for others. This includes actor Waqar Alie.

When we look at flawless celebrity forms, we often forget they’re human too. It took them years of taking care of their body to look this good. Yet, celebrity weight loss transformations are more relatable.

There are countless celebrities that underwent incredible weight loss transformations. These examples include Faryal Mehmood, Feroze Khan, Hareem Farooq and many more who transformed themselves. 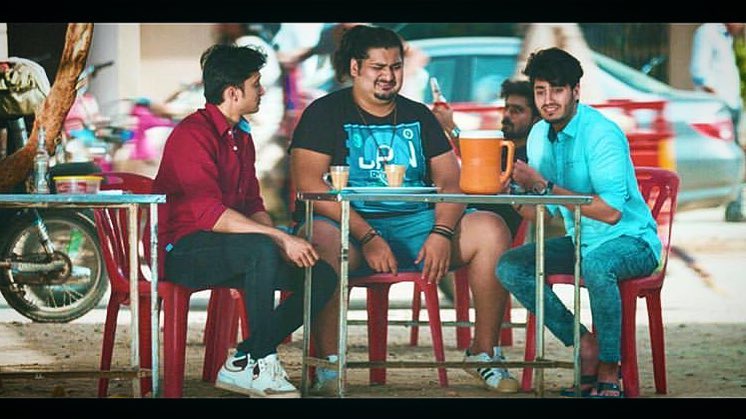 One celebrity example is actor Waqar Alie. We know him from a plethora of comedy films. He made an appearance as ‘Elephant‘ in drama serial Romeo Weds Heer.

Since then he’s been typecast as the chubby funny guy.

Mehwish Hayat to Play a Rockstar in New Web Series

He has been cast in different films, advertisements, and web-series as well. He was recently seen in the web series Enaaya.

Eventually, the actor hit the gym and shook off that character. In just six months, Waqar Alie is a transformed man.

He looks unrecognizable from how much better his skin looks to his leaner form. 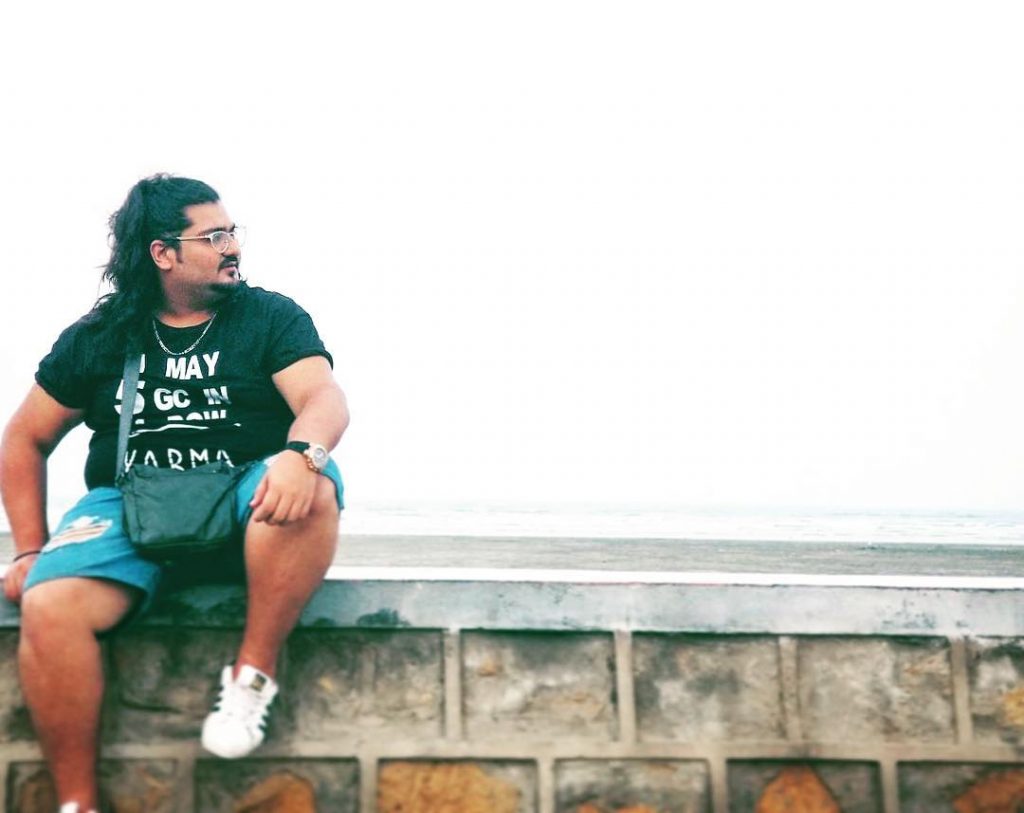 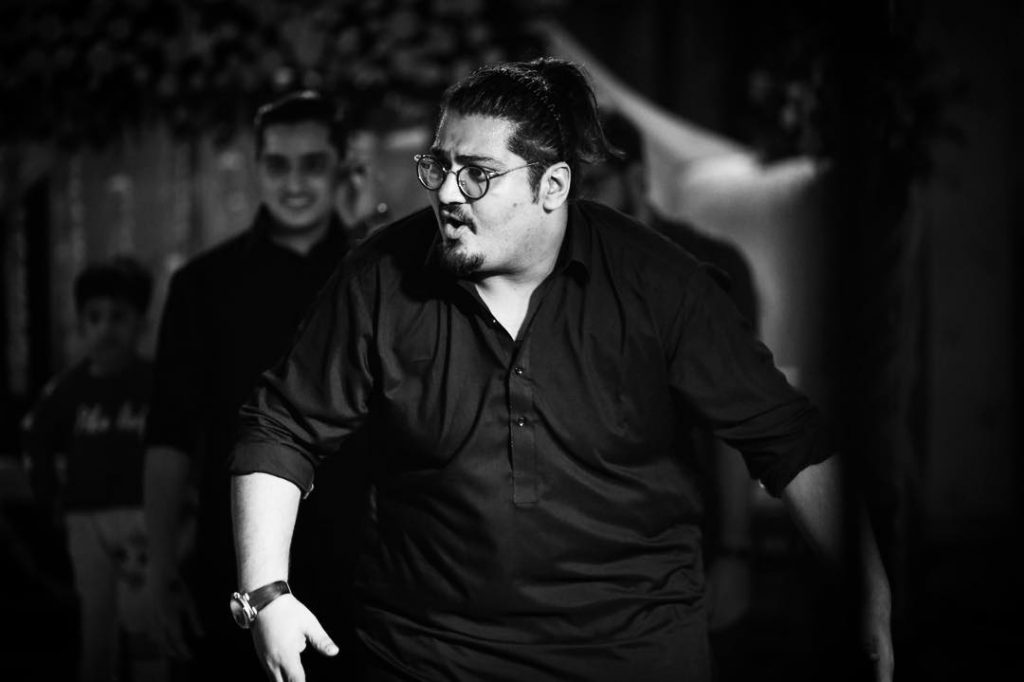 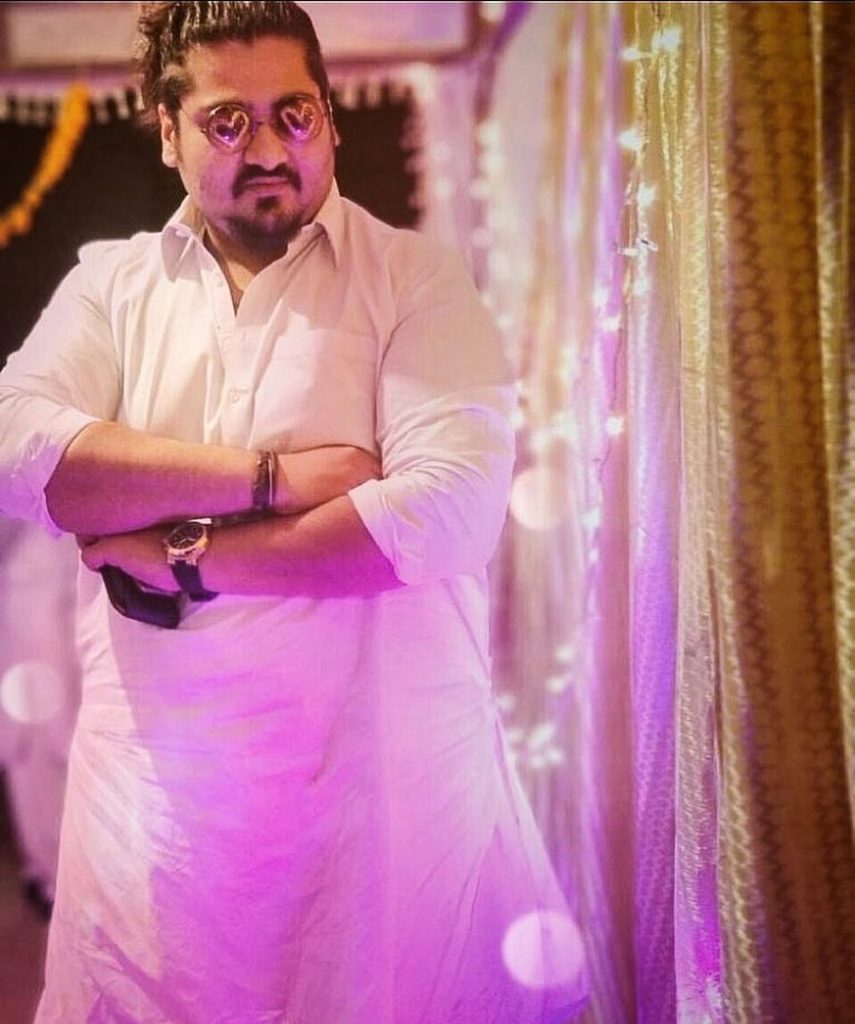 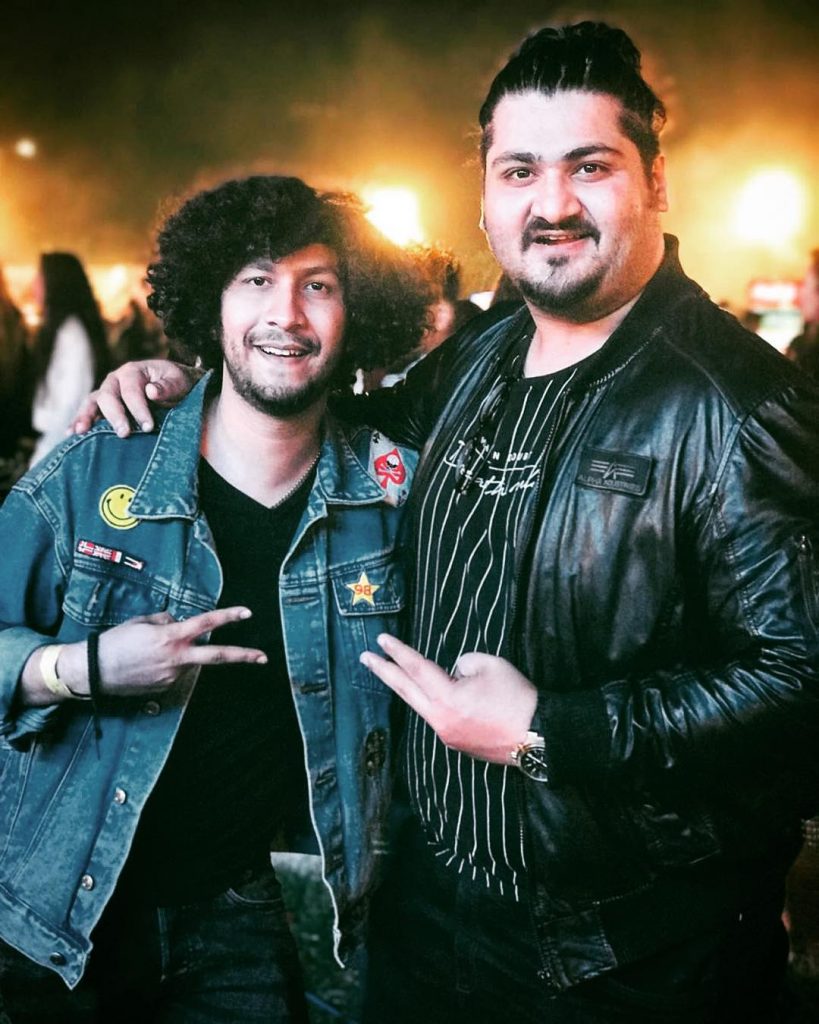 At first, the difference was not as noticeable as the actor seems to have lost the weight gradually. With time the change has shone through. 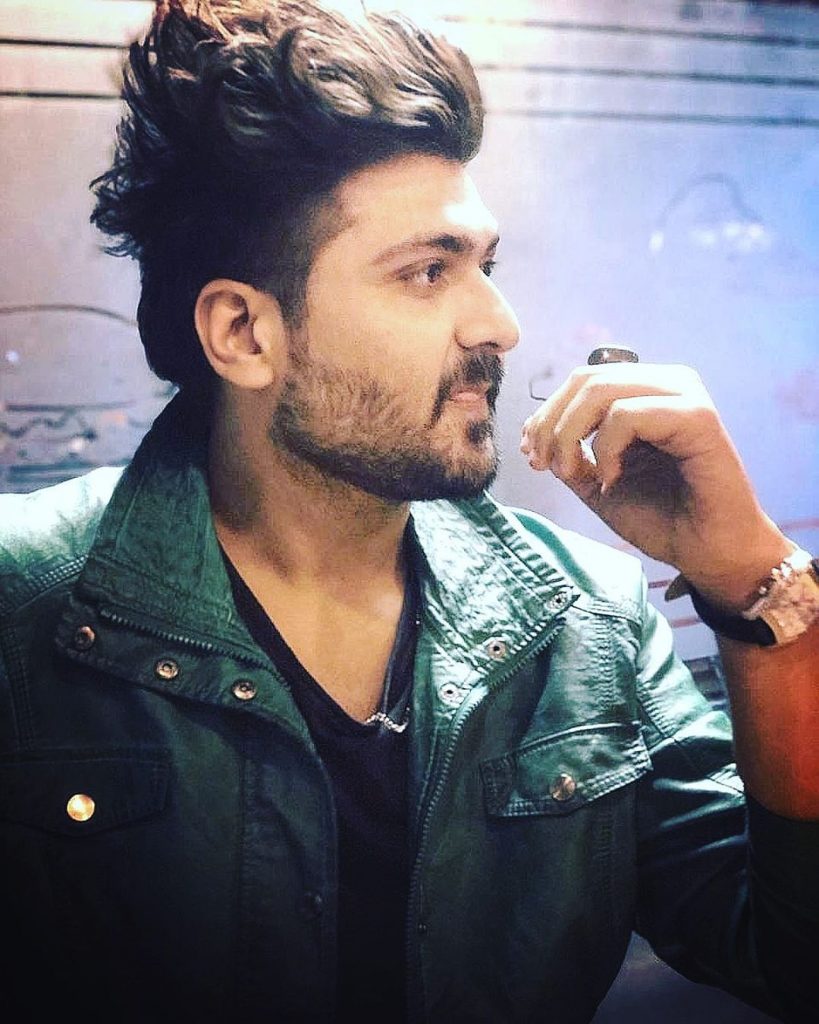 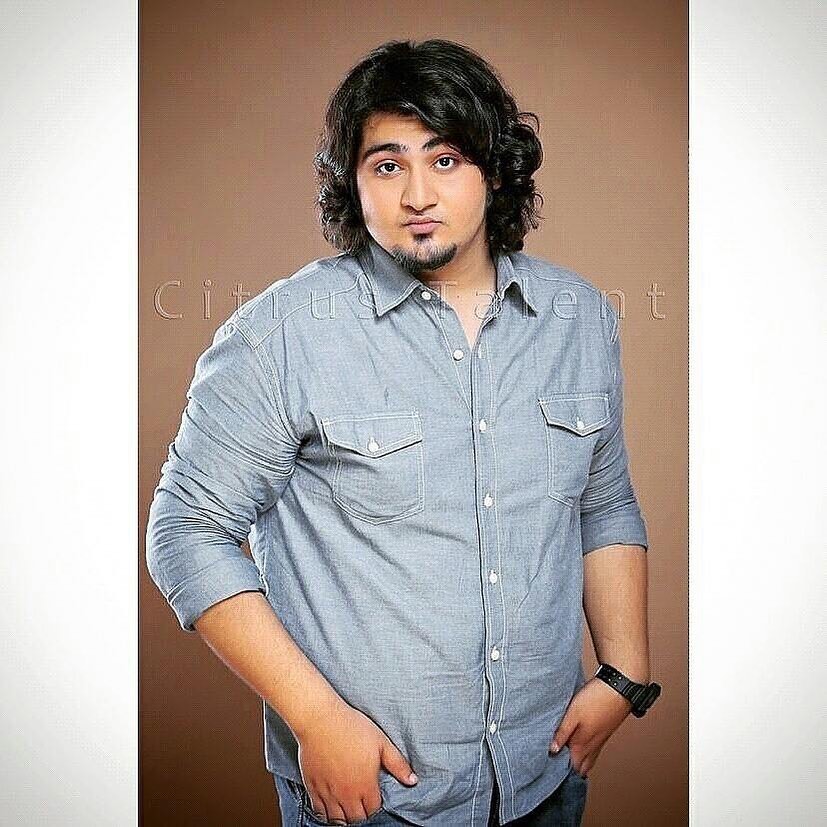 Being in the public eye, actors are under immense pressure to look good. No wonder they undergo such weight loss transformations. Yet, body positivity is vital and luckily people are becoming increasingly vocal about it.

Not even actors are exempt from such social pressure.