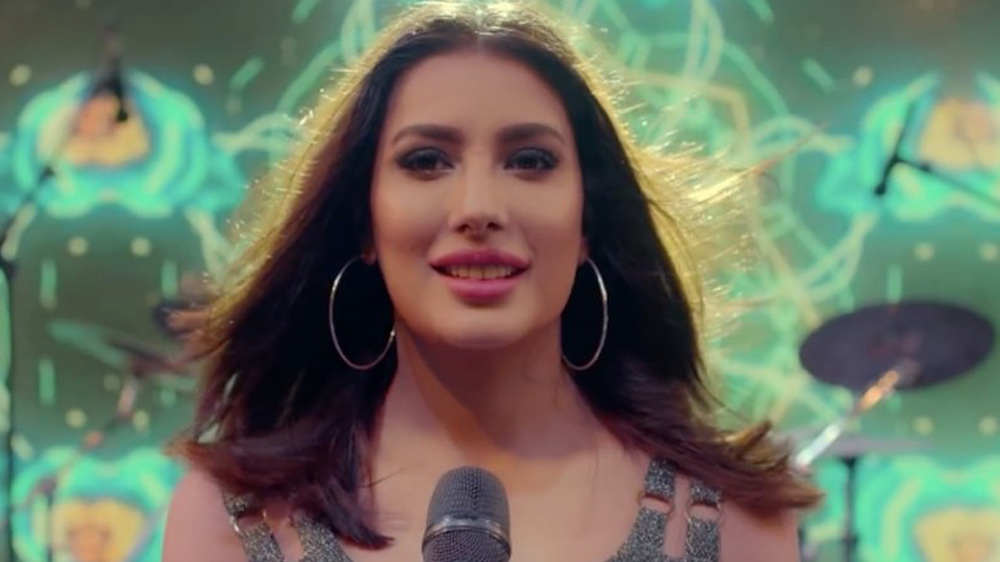 Mehwish Hayat has an upcoming web series and she’s playing a singer. Will she be belting out her own beats though? We know she can sing (thanks Coke Studio).

In a world where streaming services are expected to replace cable television altogether, web series are growing popular.

Now, even one of Pakistan’s finest actresses is stepping into the world of web series with Enaaya.

Mehwish Hayat has worked hard to get where she is now. The actress has dominated hearts on both the big screen and on television.

The actress will be taking on the role of a rockstar for the web series (that shouldn’t be hard as she’s a rockstar on every front). Her character can be seen blowing the audience away with her vocals. 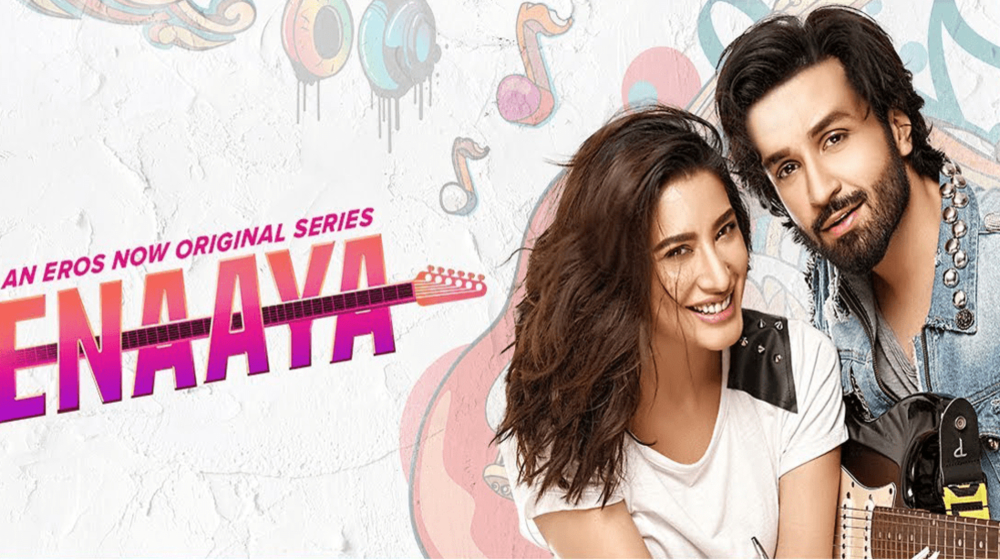 In the trailer the actress is seen trying out some tunes, struggling to see if she can fine-tune her vocal capabilities.

Enaaya will be directed by script writer Wajahat Rauf. The storyline follows Hayat’s character as she breathes life into a dying band. The band lives on but at what price? Friendships are now on the verge of collapse.

A Treat for Music Fans

Given the story line, there will be plenty of songs in the series. We know that Mehwish Hayat sang the first song of this series. And now we’re looking forward to more beats by the vocal powerhouse.

Others in the cast include Azfar Rehman, Gul-e-Rana, Rabab Hashim, Asad Siddiqui and Shan Baig.

The web series will be streamed by Eros Now from January, 21.

Is this the first web series of its kind by a major Pakistani actress? We hope there’s more to come.