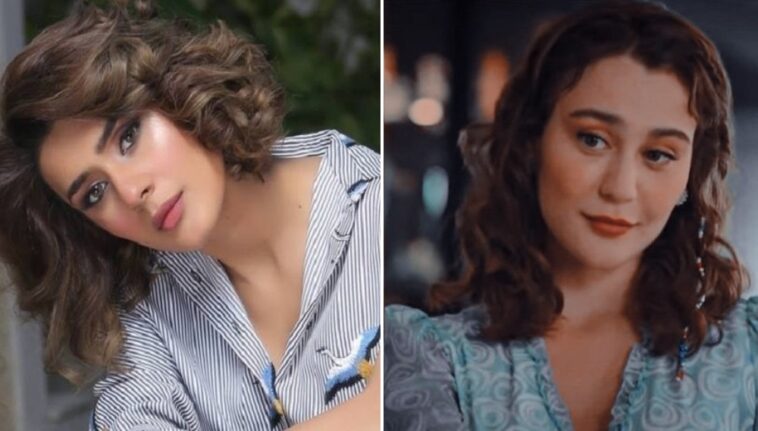 Popular Pakistani actress and model Kubra Khan has a doppelgänger! The internet has managed to find the Hum Kahan Kay Sachay Thay star’s identical twin in a Turkish drama serial. Not only that, both actresses are playing characters with similar personalities! 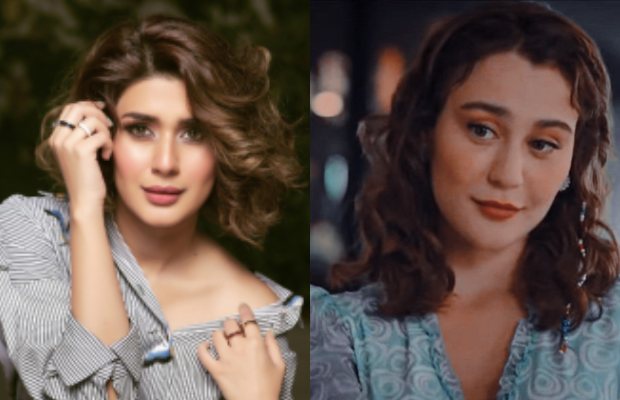 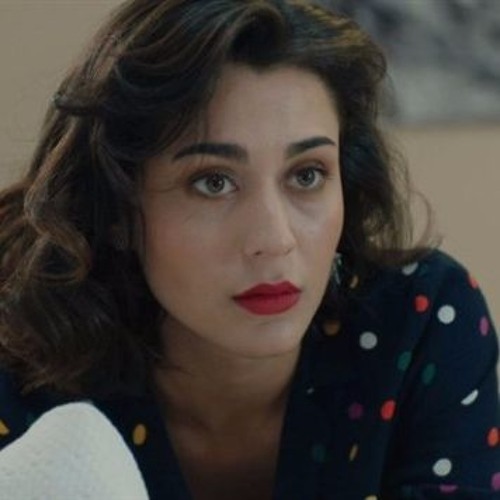 Merve Çağıran is a famous Turkish TV actress just like Kubra Khan. Other than the resemblance, the two have the same voice. For a moment you might get confused, figuring out who is who! 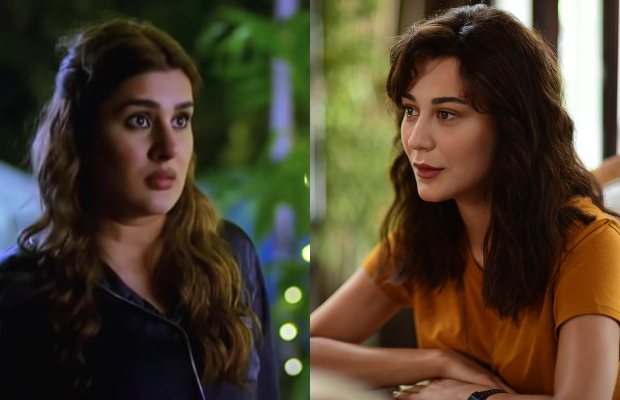 The 29-year-old Turkish actress made her first television debut in the drama Tek Türkiye. She was honored by the shining star award at Golden Butterfly Awards in 2018. Currently, her drama Kalp Yarasi (Heart Wound) is on-air with great success. 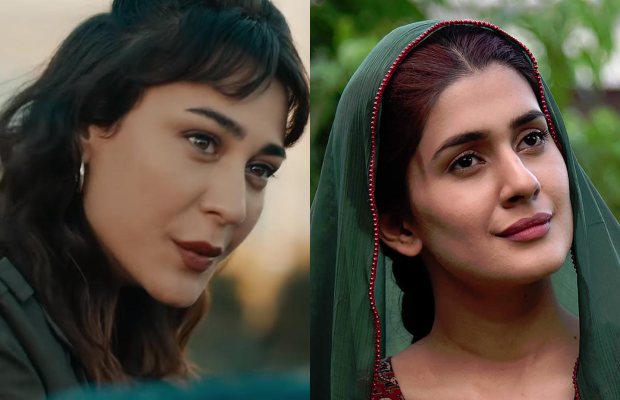 Meanwhile, in a surprising turn of events, the character of Kubra Khan as “Mashal” in Hum Kahan Kay Sachay Thay is the same as Merve Çağıran’s “Hande” in Kalp Yarasi. Both of them are shown to be jealous of another person and will do anything to achieve their objectives. In fact, both of them tried to commit suicide in their respective shows. 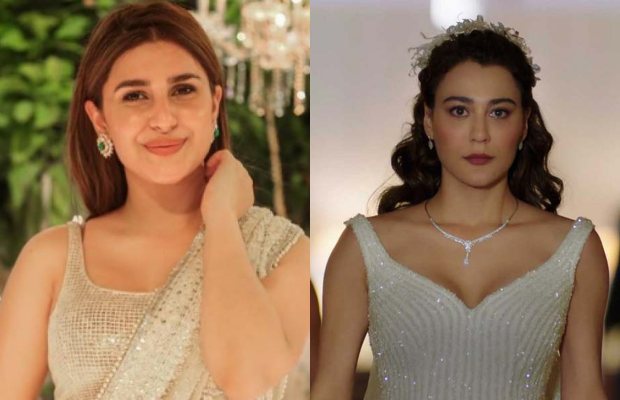 It’s a coincidence that both actresses with such uncanny similarities and different upbringings are portraying almost identical characters. Check out Kalp Yarasi and her striking resemblance with our Pakistani actress.

What do you think about Kubra Khan’s doppelgänger? Let us know in the comment section below. 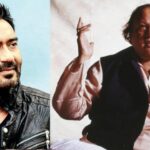 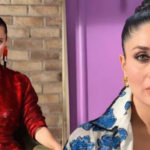