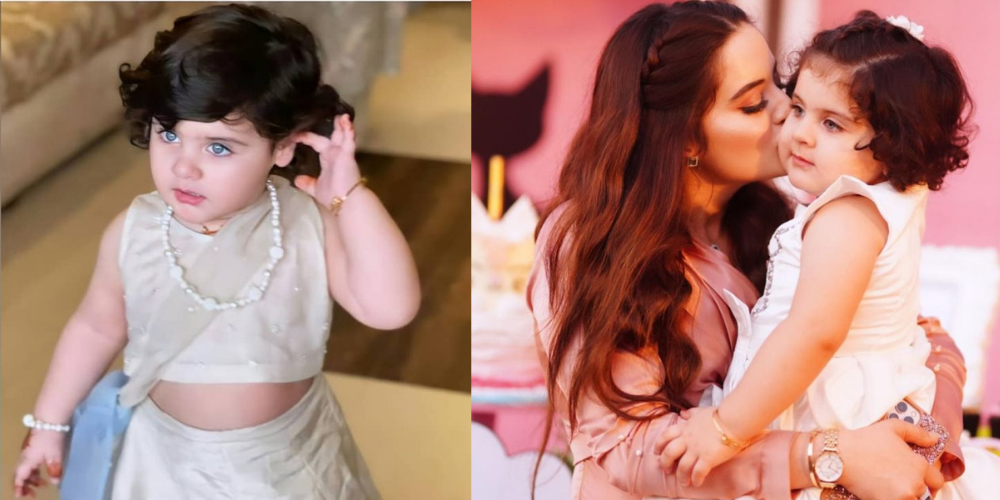 Aiman Khan and Muneeb Butt have always been in the spotlight. The duo never recedes away from being in the news fuse. They remain quite active on social media and keep treating their fans with new content. From their grand wedding to their exotic honeymoon, their little soiree in Turkey, and family trips to northern areas, the couple never leave fans behind on treating them with all the happenings in life. Similarly, their daughter Amal Muneeb is following in the footsteps of her parents and has already become an internet sensation for her cuteness. 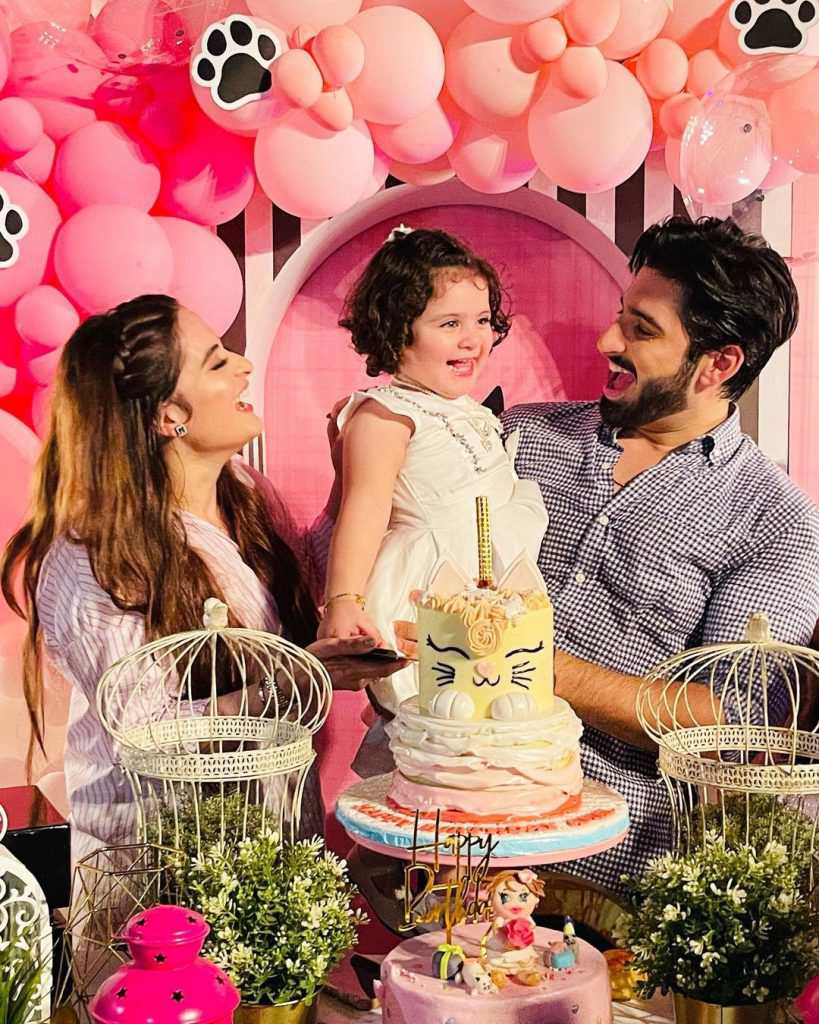 Recently, a video of baby Amal circulated the social media where the little girl is staging a performance at a family wedding singing ‘Let It Go’. It looks like the talent sure runs in the family.

Take a look at the video!

The fans were left in awe for the adorable little two-year-old‘s cute gig.

Amal already has followers and fans and even has an Instagram account. The baby girl has already become a star at such an age. 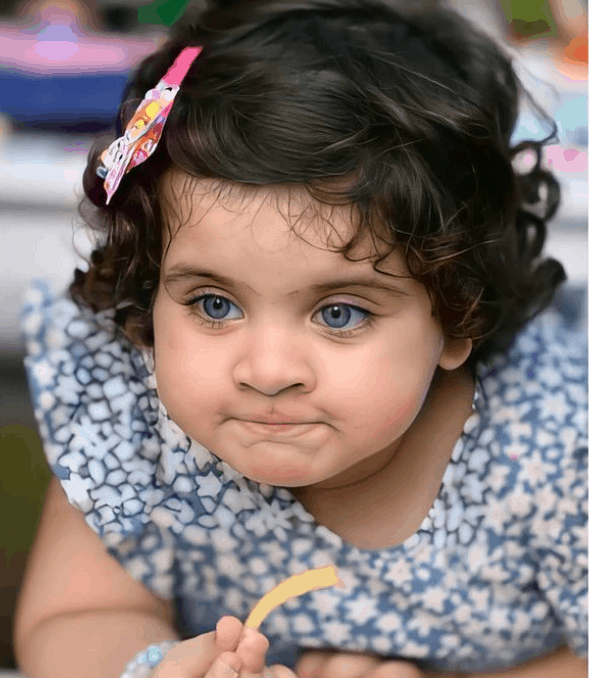 Aiman Khan and Muneeb Butt became the talk of the town after they tied the knot in a very grandiose wedding, festivities of which lasted weeks. Aiman left the showbiz industry shortly after her marriage. The duo has a beautiful baby daughter Amal Muneeb.