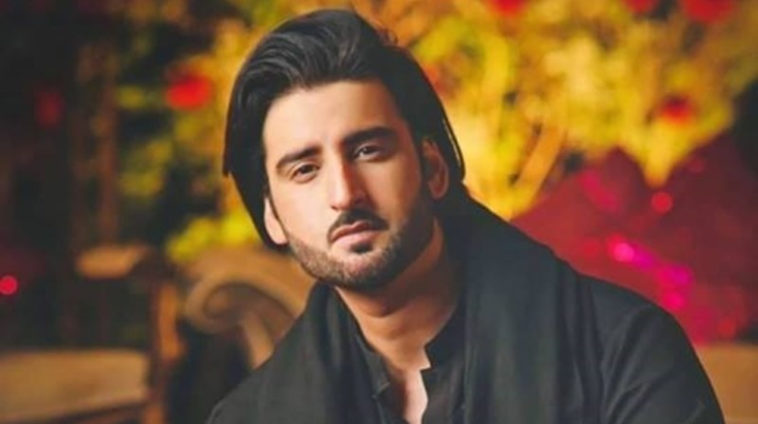 Actor and director Agha Ali is suffering from an incurable illness for eight years now. The artist revealed that he suffers from psoriasis.

He made these candid remarks on a television talk show Har Lamha Purjosh with host Waseem Badami.

The Band Khirkiyan actor opened up about his long struggle with the auto-immune disease. He stated that there was a time after his diagnosis when he stayed in his room for eight months.

“I have psoriasis and it has been eight years now. It’s a disease which comes and goes, no medicine effectively works.”

Auto-immune diseases are a consequence of a hyperactive immune system that ends up attacking a healthy body.

Psoriasis includes the skin developing patches of scaly skin. The scaly patches are often inflamed and will crack and bleed.

The disease has no permanent cure. However, steroids can help manage the condition with some side effects thrown in. Agha Ali revealed that steroids had contributed to significant weight gain. At one point he gained 98 kilograms and it was pure fat.

“It’s a lifelong disease. You get to be a fighter and I have learnt to live with it because I don’t have an option.”

He cited the struggle with the disease as his life’s biggest tragedy. There’s that constant struggle, and the amount of time and money that goes into fighting it.

In the interview, Agha Ali also opened up about his break-up.

Not too long ago, Agha Ali was dating his Tumhare Hain co-star Sarah Khan. Things were pretty serious and it was rumored that they planned to tie the knot.

Without naming any names, Agha Ali revealed that he’s a possessive person, while his partner wanted him to be possessive towards certain things in her life but not others. He said that’s not possible for him. If he has to care, he wants to care for everything.

Agha Ali stated that his break-up was a mutual decision.

“It was really tough but I think we both have moved on in life.”

Is Agha Ali’s New Song ‘Main Haara’ About His Break Up With Sarah Khan?

Although the artist opened up about details of his personal life, he admits its’ a bad move. He mentions that its difficult to follow what others expect of him.

“I think I shouldn’t have shared almost all the details I have of my personal life….when you share something with people, they set certain expectations and then feel betrayed when you don’t share every part of it with them.” 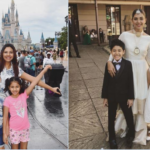 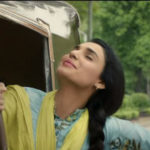