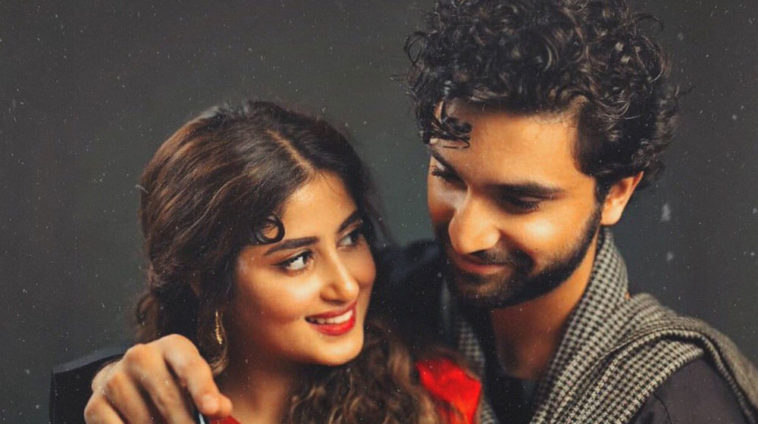 TV audiences in Pakistan can’t get enough of their favorite on-screen couple Ahad Raza Mir and Sajal Ali. Well, there’s some good news for their fans, as the duo is all set to pair together once again for an upcoming drama serial.

After giving us not one, but two superhit drama serials together – Yaqeen Ka Safar and Aangan – the duo are all set to unite for their third outing.

While their previous two serials were aired on Hum TV, it would be interesting to see which TV network is producing their next drama serial.

While the remaining cast and release date among other details are yet to unveil, what we know so far is that the drama serial will hit the local screens very soon.

Ahad, who is currently in Canada to do a theatrical performance in Hamlet, spilled the beans about his next project with Sajal during an interview with a local media outlet.

“It’s strange, but somehow I keep getting cast opposite her. I get 12 scripts, and if there’s one good script amongst them, I get told that the producers are trying to get Sajal to play the female role!” Ahad told Images, confirming Sajal’s lead role alongside him in the next project.

“I joke with her about this. It’s just uncanny,” says Ahad.

“Then again, I don’t know many other actresses who can slip into the skins of complicated, multi-faceted characters with the same ease that Sajal does.”

Known for their on-screen chemistry, the couple is making highlights for their allegedly secret wedding in Canada. These reports remain unconfirmed for the most part however. 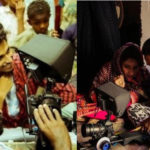 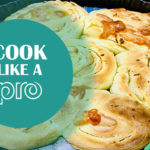