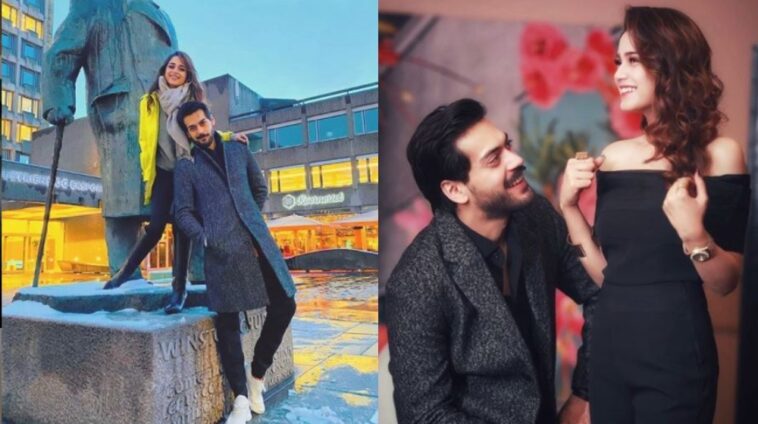 Popular singer Aima Baig and actor Shahbaz Shigri want you to know that it’s okay to mix things up every once in a while. In their latest social media post, the couple tried things that they have never done before.

The duo recently shared a video with their fans and followers on social media, giving us a peek at what exactly they have been up to. 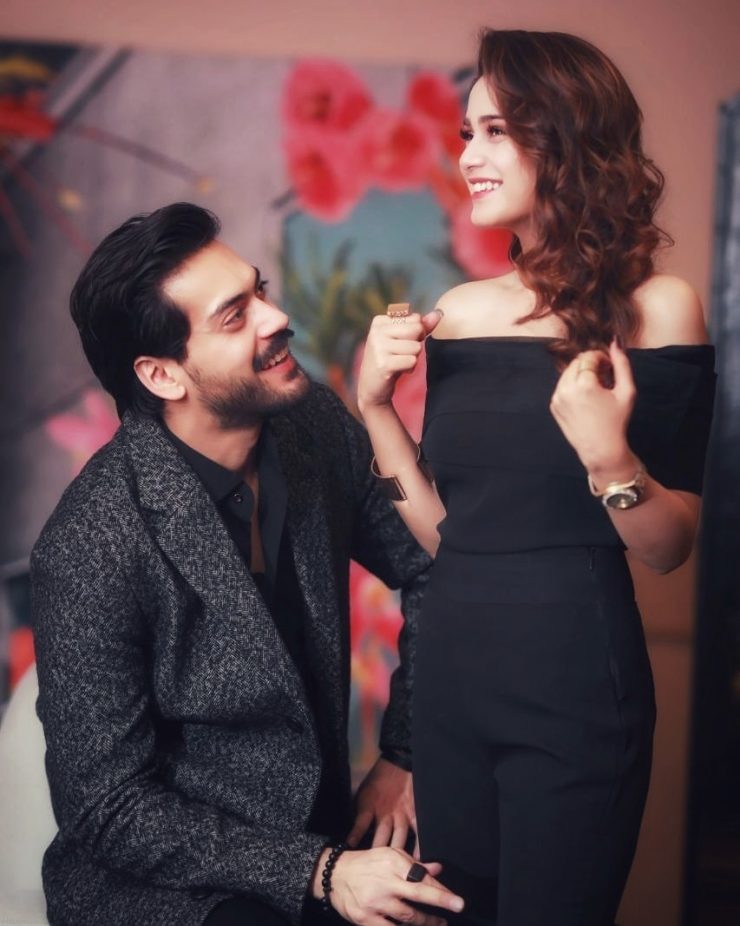 Aima is a well-known singer who has given some phenomenal performances over the years. Whether it be Coke Studio or a soundtrack, Aima has delivered hit singles that have been appreciated by fans.

In fact, there is hardly any recent movie from Pakistan that doesn’t feature a track by this talented singer.

Aima Baig Reveals More About Her Relationship with Shahbaz Shigri 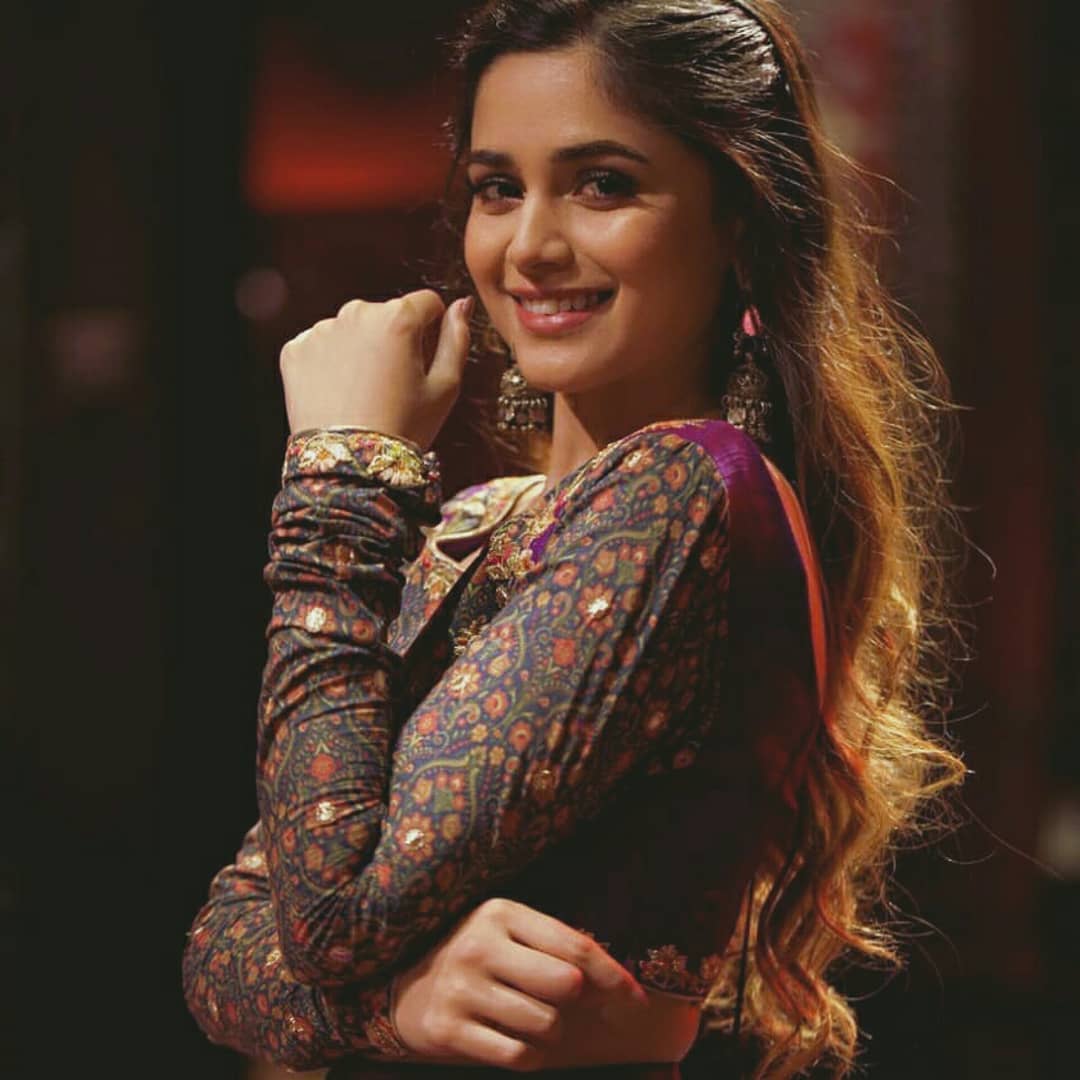 Shahbaz Shigri, on the other hand, is a young actor on the rise, with some captivating performances onscreen. The actor’s claim to fame came from his role in the hit film Parey Hut Love.

He continues to make big strides in showbiz, on and off the camera. 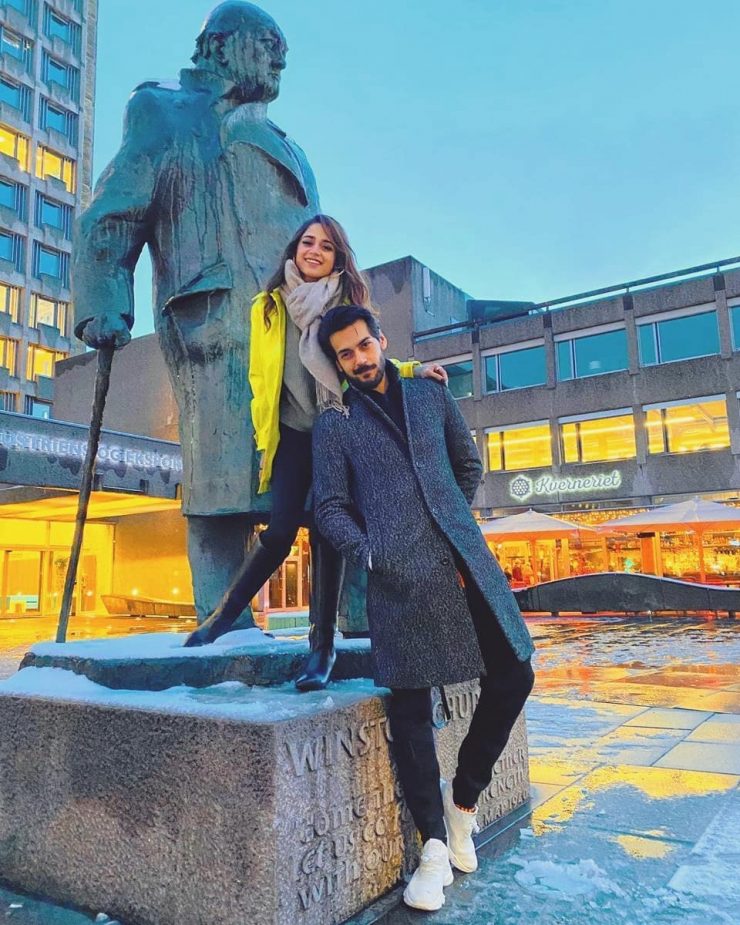 Fans had always speculated Aima and Shahbaz as a couple since they look great together. However, both of them casually denied these rumors at first.

Of course, no one was willing to take them at their word. You know how fans can be.

Eventually, Aima came out bluntly and stated that she is ‘happily dating’ Shahbaz Shigri, much to the delight of the fans.

Recently, the two appeared on social media in a video together. The two of them got a chance to play a fun little game, trying out different things that they have never done before. Let’s take a look at it: 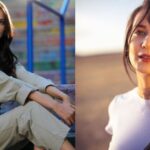 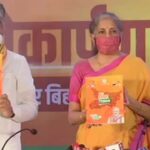