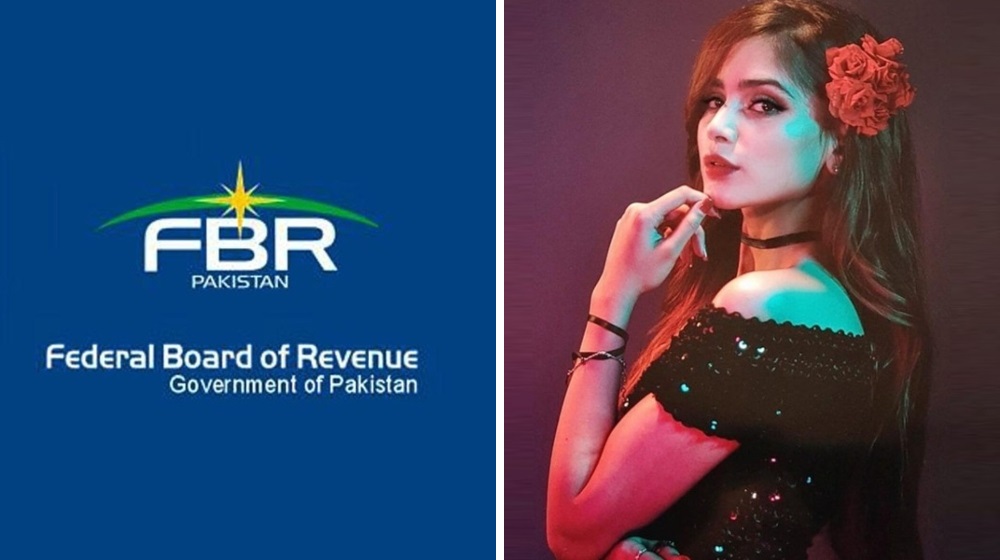 Pop singer and songwriter Aima Baig has found herself in some legal trouble. The singer has come under scrutiny by the Federal Board of Revenue (FBR) after failing to pay her taxes. 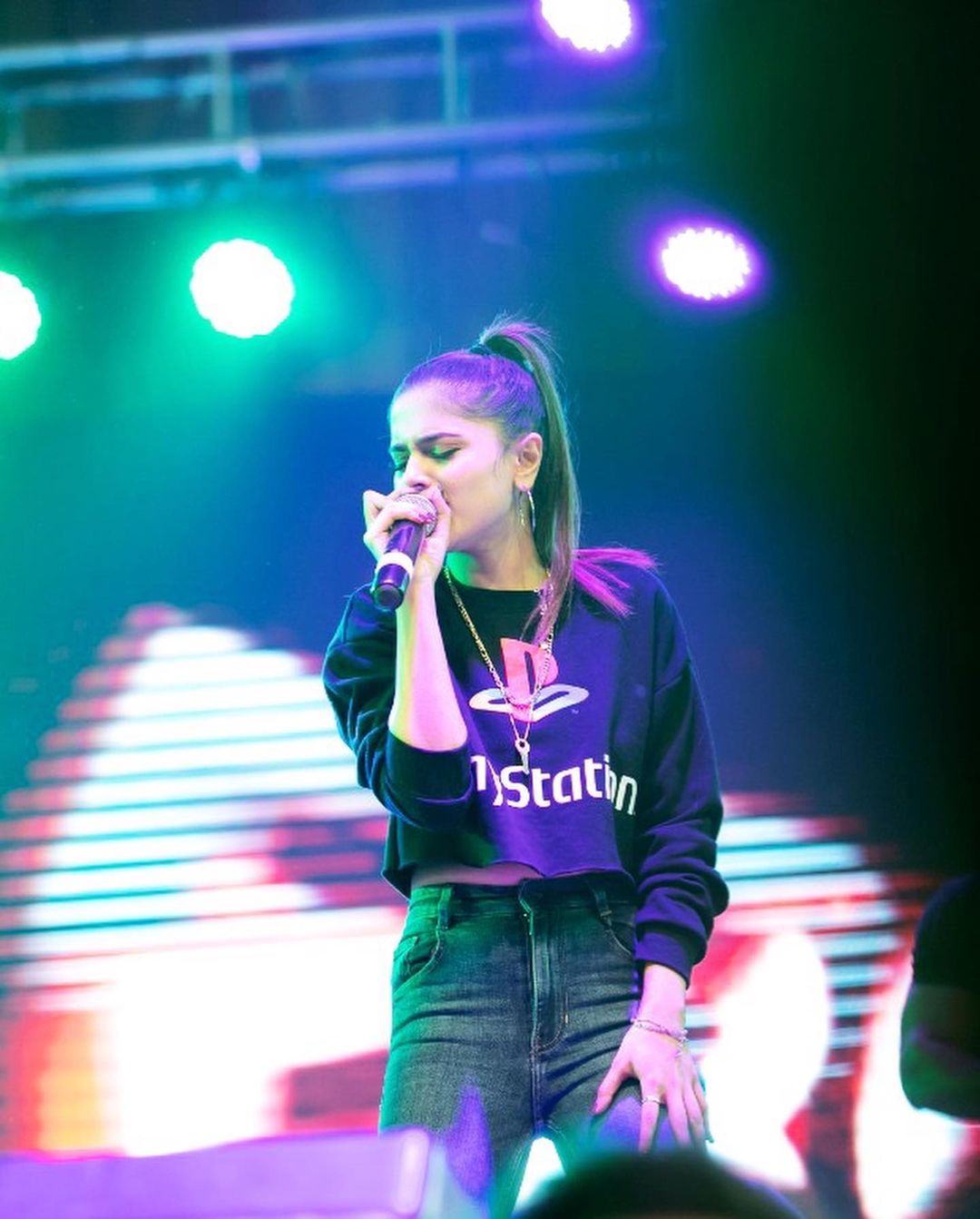 According to reports, on January 14, 2022, Aima was given a notice for non-payment of taxes worth over PKR 85 million! However, the singer allegedly emptied all her bank accounts, withdrawing around PKR 25 million. This was done to thwart FBR’s attempt to recover the money.

There is more, FBR claims that the singer has not paid any of her taxes for three years, specifically 2018, 2019, and 2020. The Federal Board of Revenue is now planning to seize all vehicles in Aima Baig’s position. The singer has to make a statement regarding this issue. 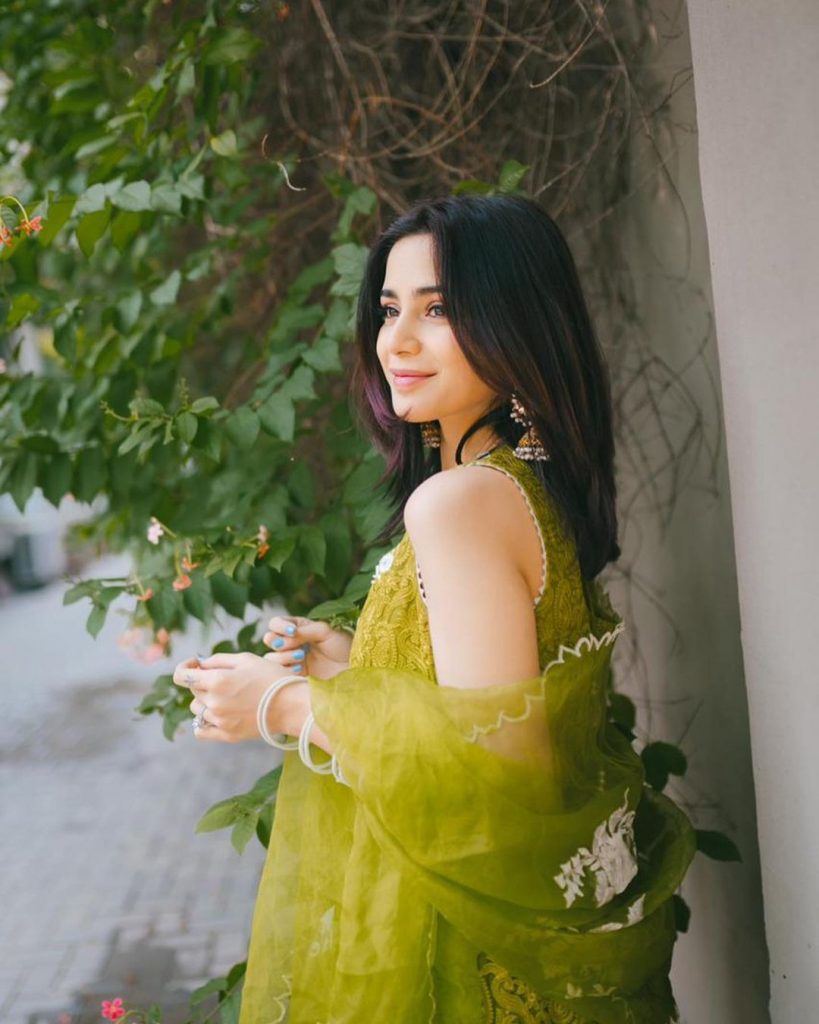 Aima Baig is one of the most trending Pakistani singers of late. Initially, the young diva was known for her brief time on Dunya News’ show Mazaaq Raat. Aima’s work on the soundtrack for Lahore Se Aagey made her a household name. Since then, Aima has rocked the stage at every big music show including Coke Studio. The 26-year-old continues to make big strides in the music industry. She, alongside Young Stunners and the legendary Naseebo Lal were featured on the 2021 PSL anthem. The Pakistan Super League anthem “Groove Mera” has millions of views on YouTube. Aima will feature in the upcoming anthem for PSL 2022 as well.

What do you think about these tax allegations against Aima Baig? Share your thoughts in the comment section below.