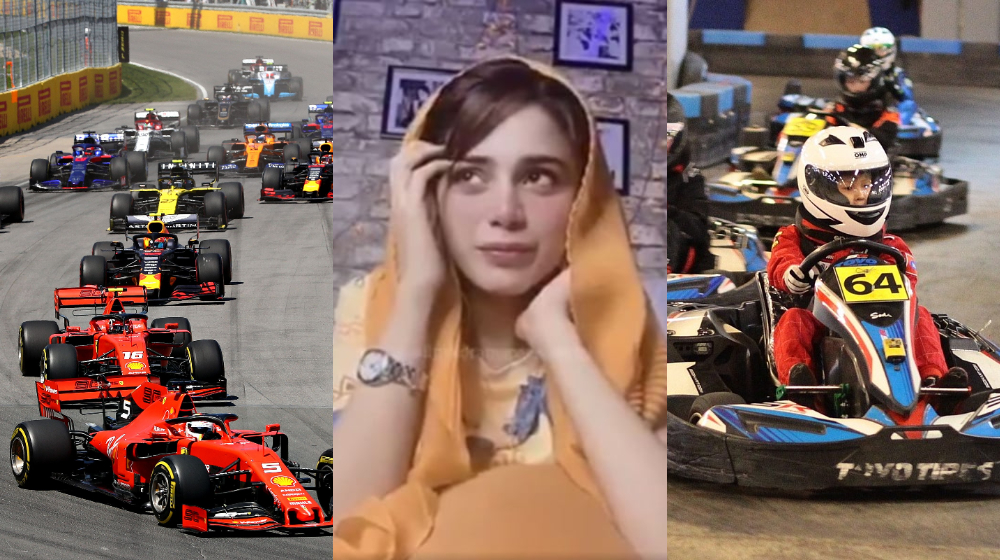 After the morning show queen Nida Yasir’s famous F1 gaffe now another renowned Pakistani star Aima Baig made the mindless mistake of terming Go-Karting as F1 and caught the traction of many.

The Baazi singer shared her post-race pictures with American-Pakistani rapper Bohemia for her fans and followers and tagged her race as F1 instead of Go-Karting. She wrote,

These are the pictures, 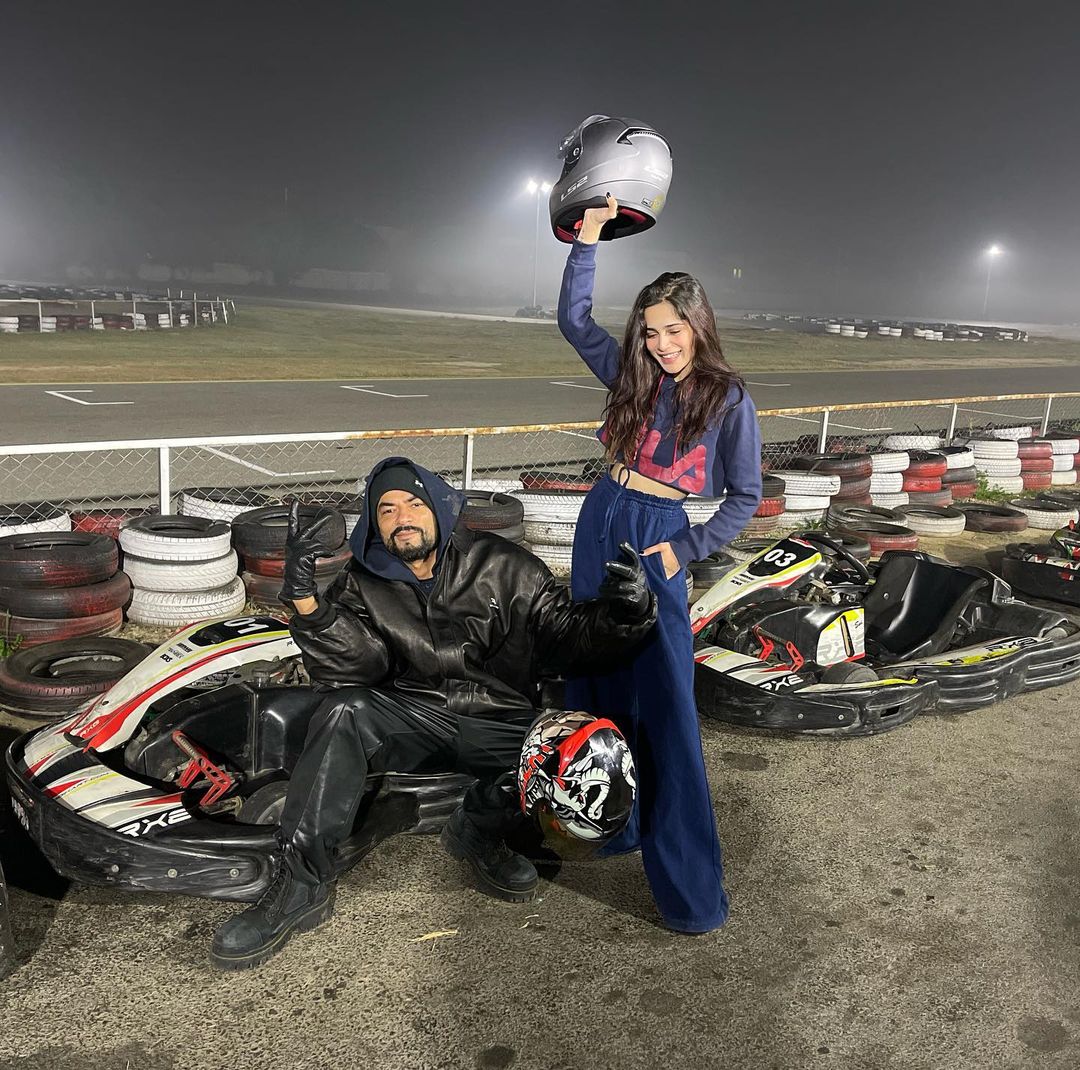 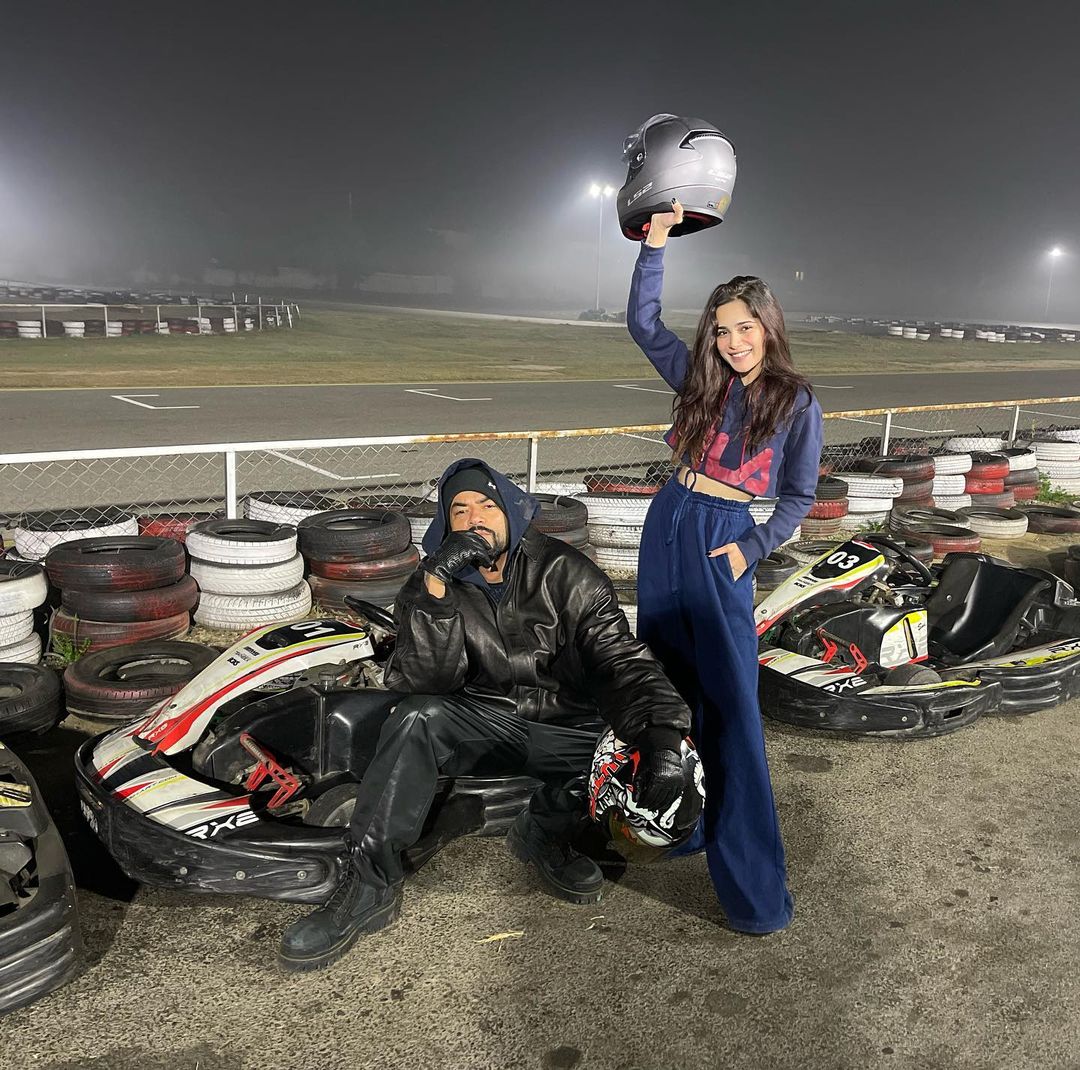 Although the songster edited her mistake on Instagram, fans were fast enough to take notice and started trolling her.

Here are a few comments by netizens,

Now we are not sure if it was an unintentional mistake or if she was really so clueless but that surely made us laugh and reminded of us Nida Yasir’s iconic F1 blunder.

The Alaap actress was heavily trolled when a video of her ‘poorly’ researched interview with the NUST F1 team resurfaced online. She was hilariously unaware as she pestered her guests over their Formula 1 car being too small and seating only one person. Additionally, she felt Formula 1 was a prototype that was being tested.