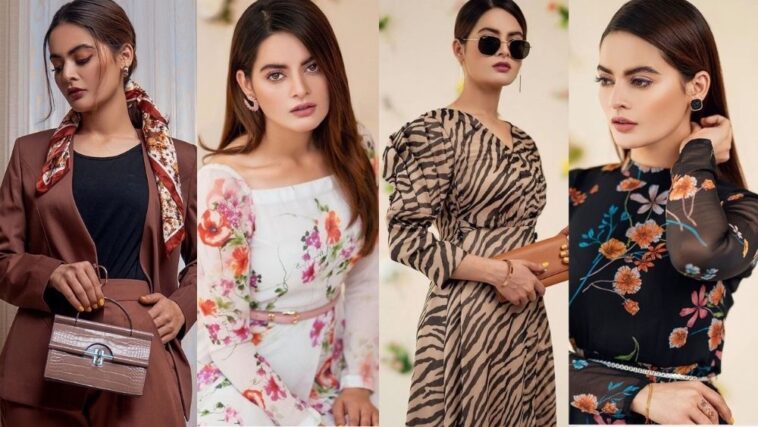 Aiman and Minal Khan have been at the top of the list of fan-favorite Pakistani celebrities. The twin sisters know how to keep their followers entertained. And because of their growing fame and popularity, the sisters decided to venture into the fashion industry. Aiman and Minal Closet is a clothing line that was launched at the end of 2019. Now, the celebrity sisters are radiating nothing but boss-lady vibes through their collections.

Minal Khan started her journey as an actress a year before her twin sister. In 2011, she appeared as Bano in the drama Kaash Main Teri Beti Na Hoti. Since then, we have seen her give outstanding performances in television shows. The 22-year-old has become a household name. And not just through her acting, but also through photoshoots for big-name Pakistani brands.

Her sister, on the other hand, made her debut in 2012 with the role of Rani in Mohabbat Jaye Bhar Mein. Aiman has also appeared in countless television shows and photoshoots. Aiman and Minal Khan have made their own separate mark in the entertainment industry.

However, it is when they are together that the twin sisters really outshine all the other celebrity duos. The love and bond that these sisters share have always inspired their fans. And because of their growing popularity, the sisters took the opportunity and started their journey in the fashion industry.

Currently, we’ve been seeing a lot of boss-lady vibes from the sisters. Through their recent collections, Aiman and Minal Khan have managed to stand out. Let’s take a look: 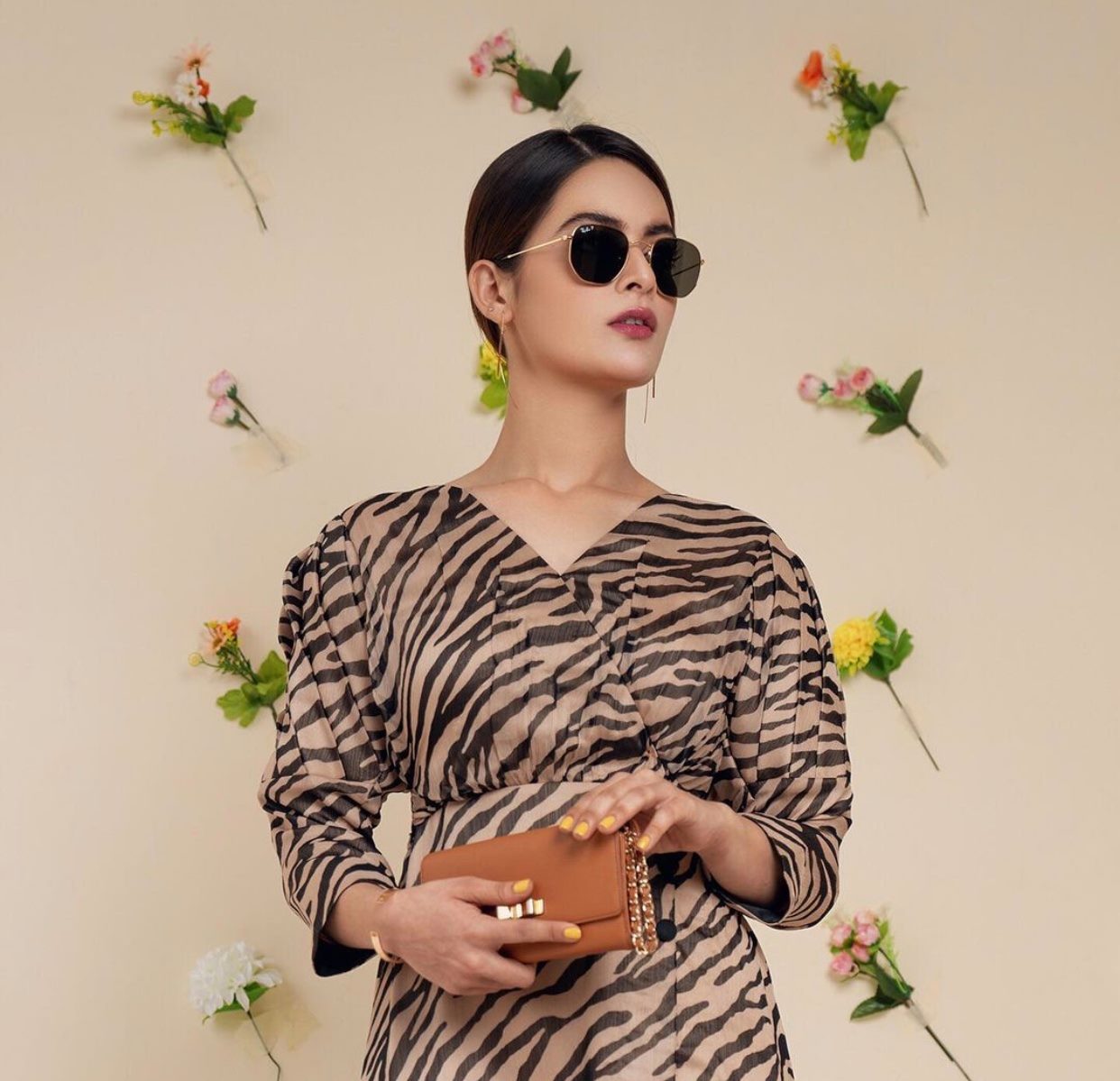 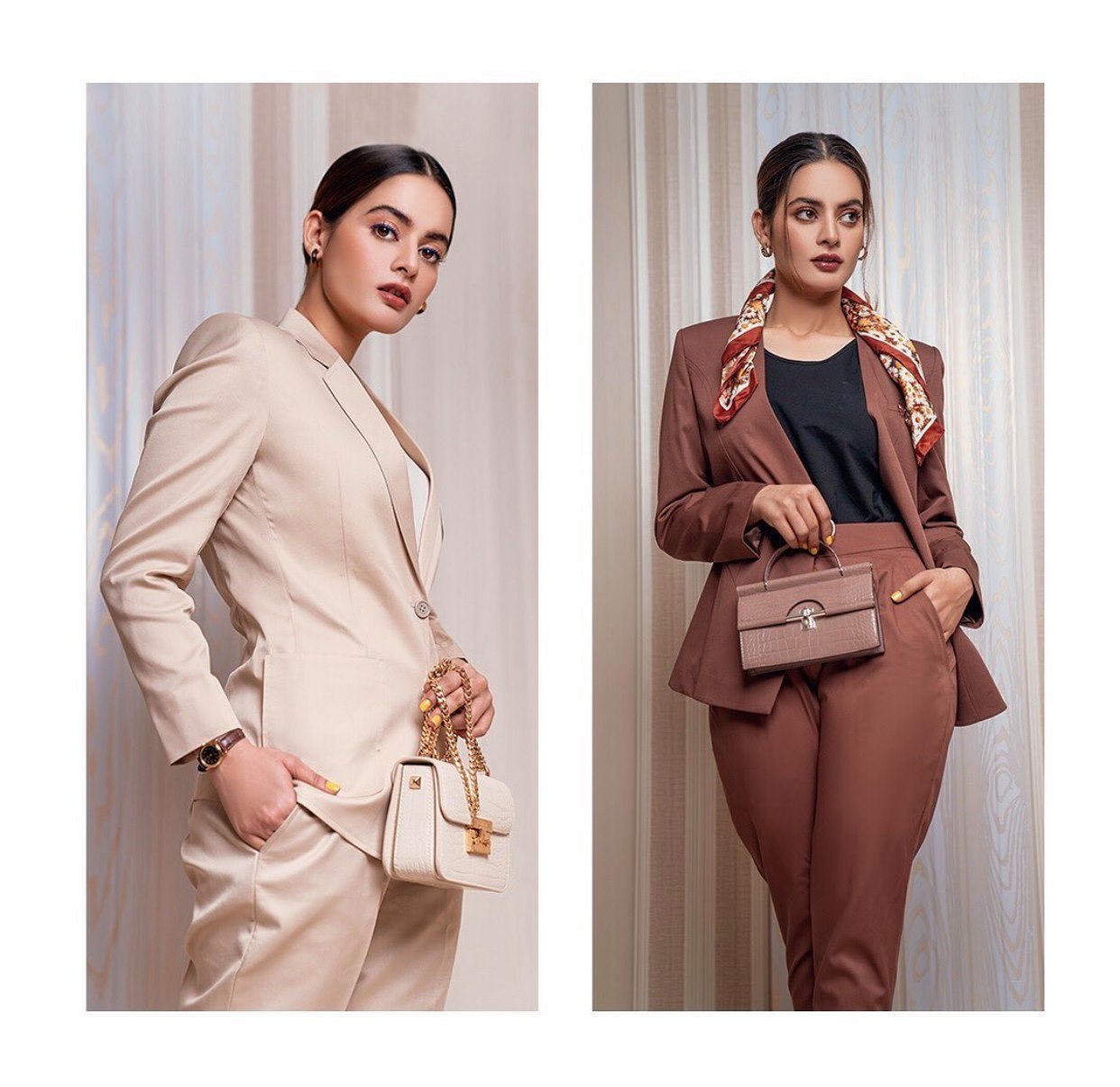 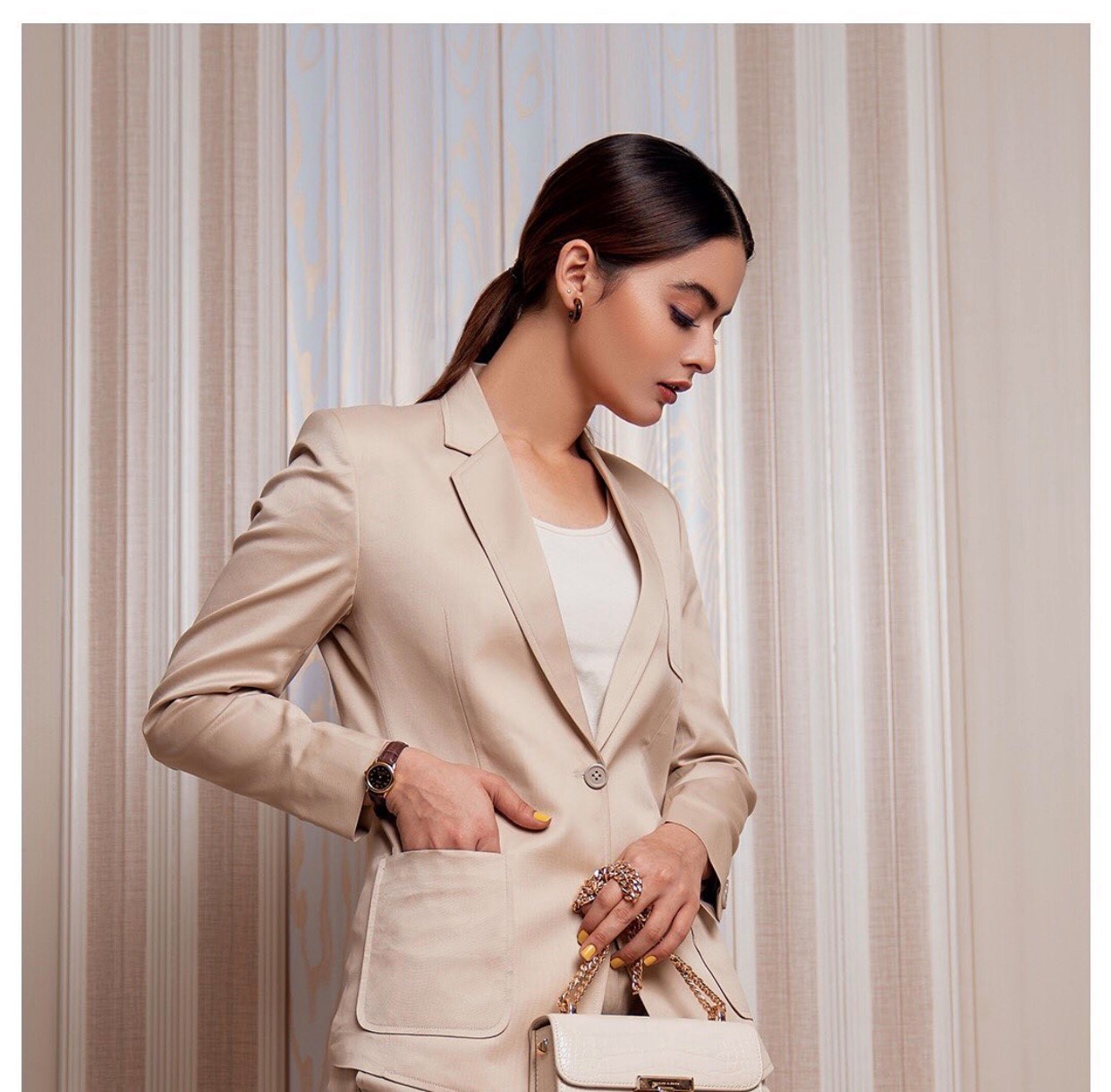 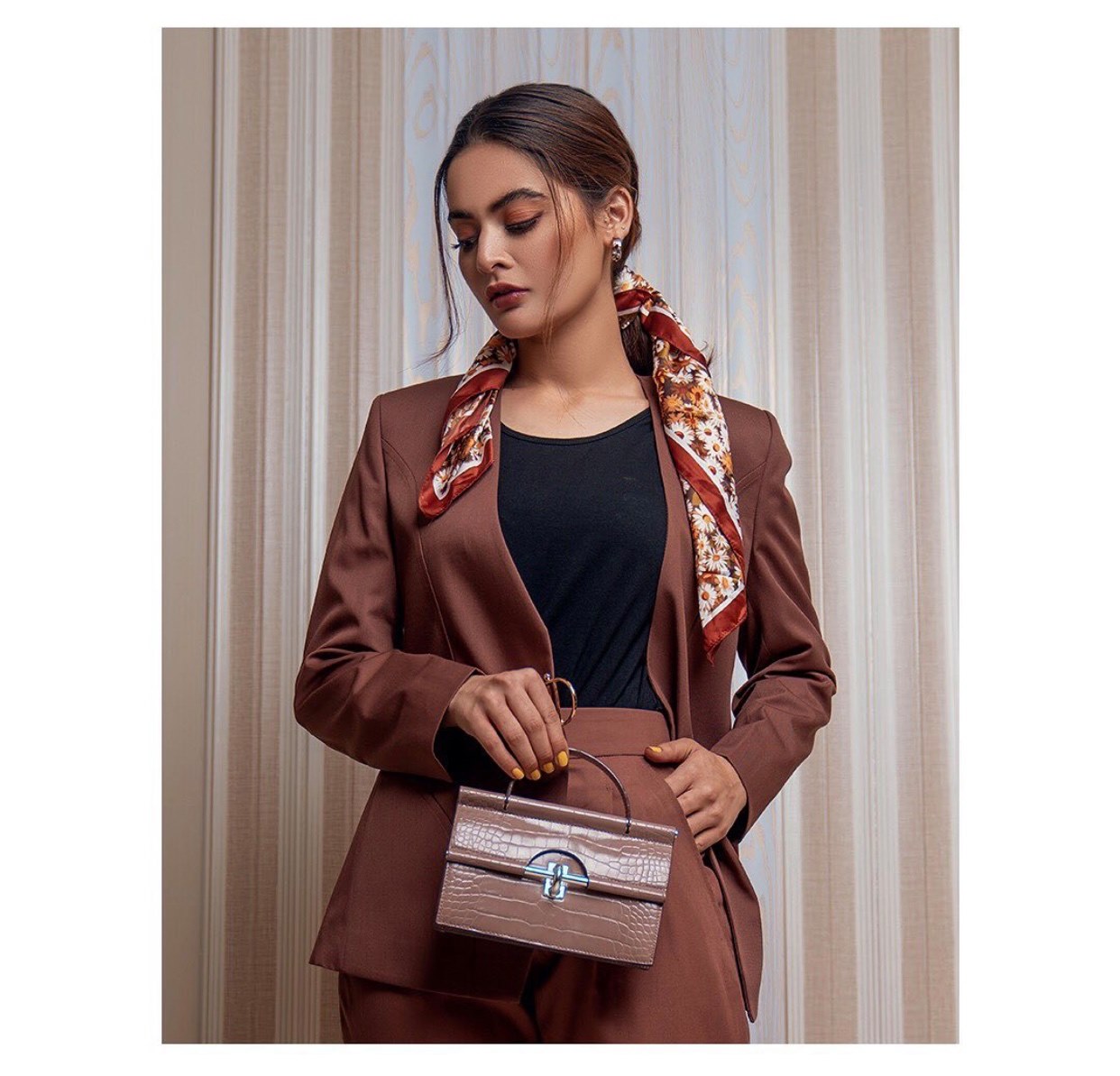 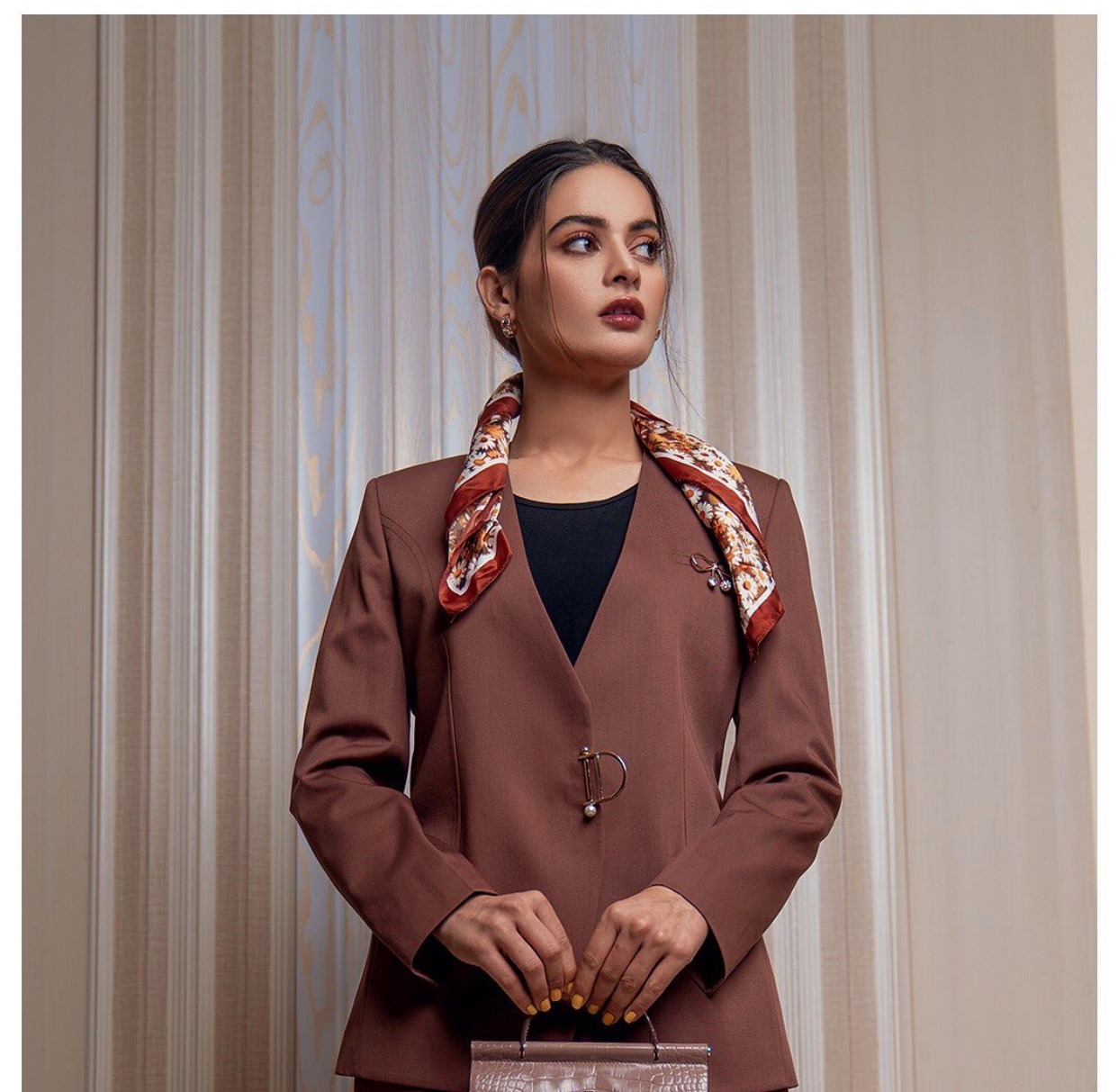 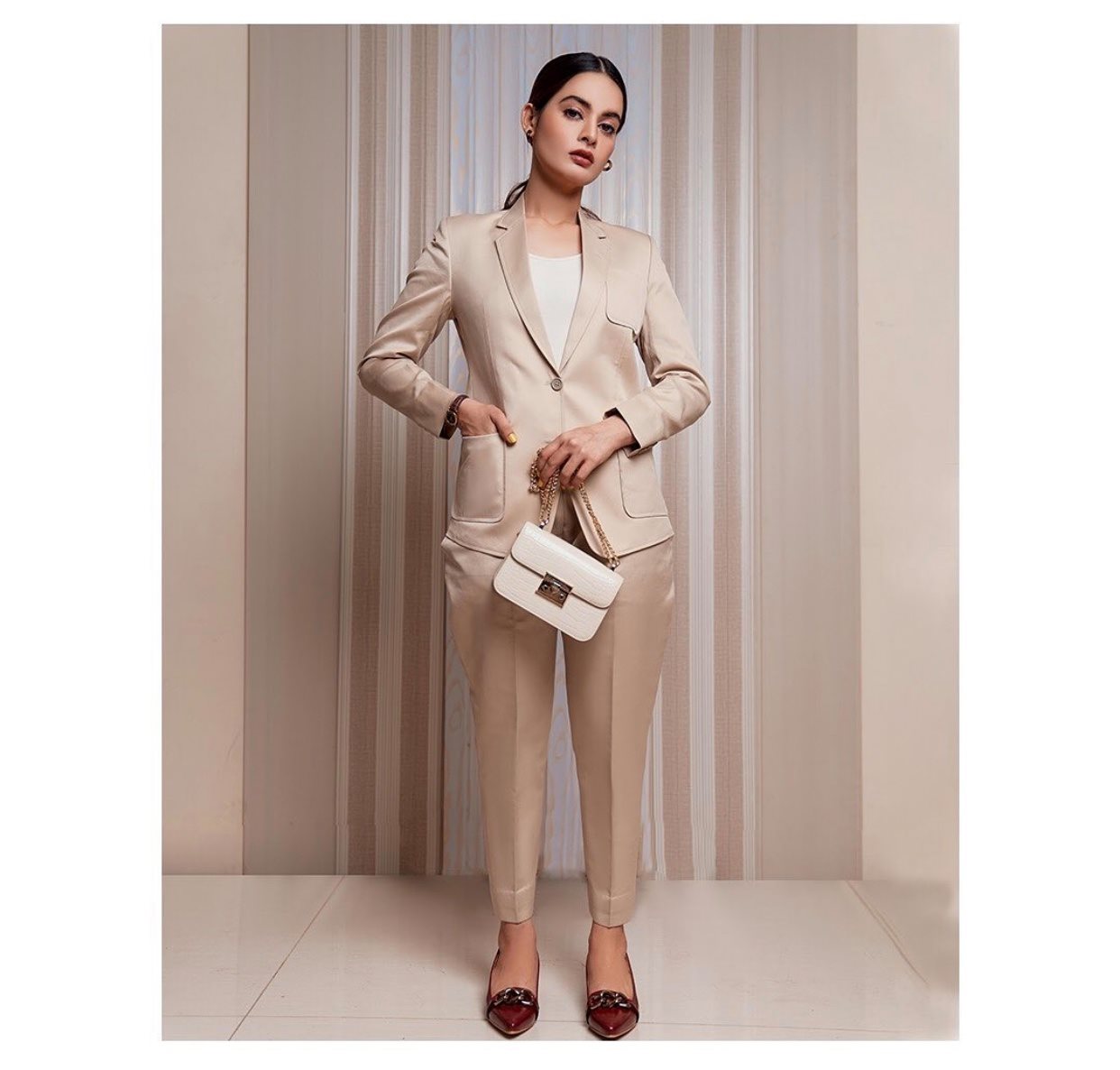 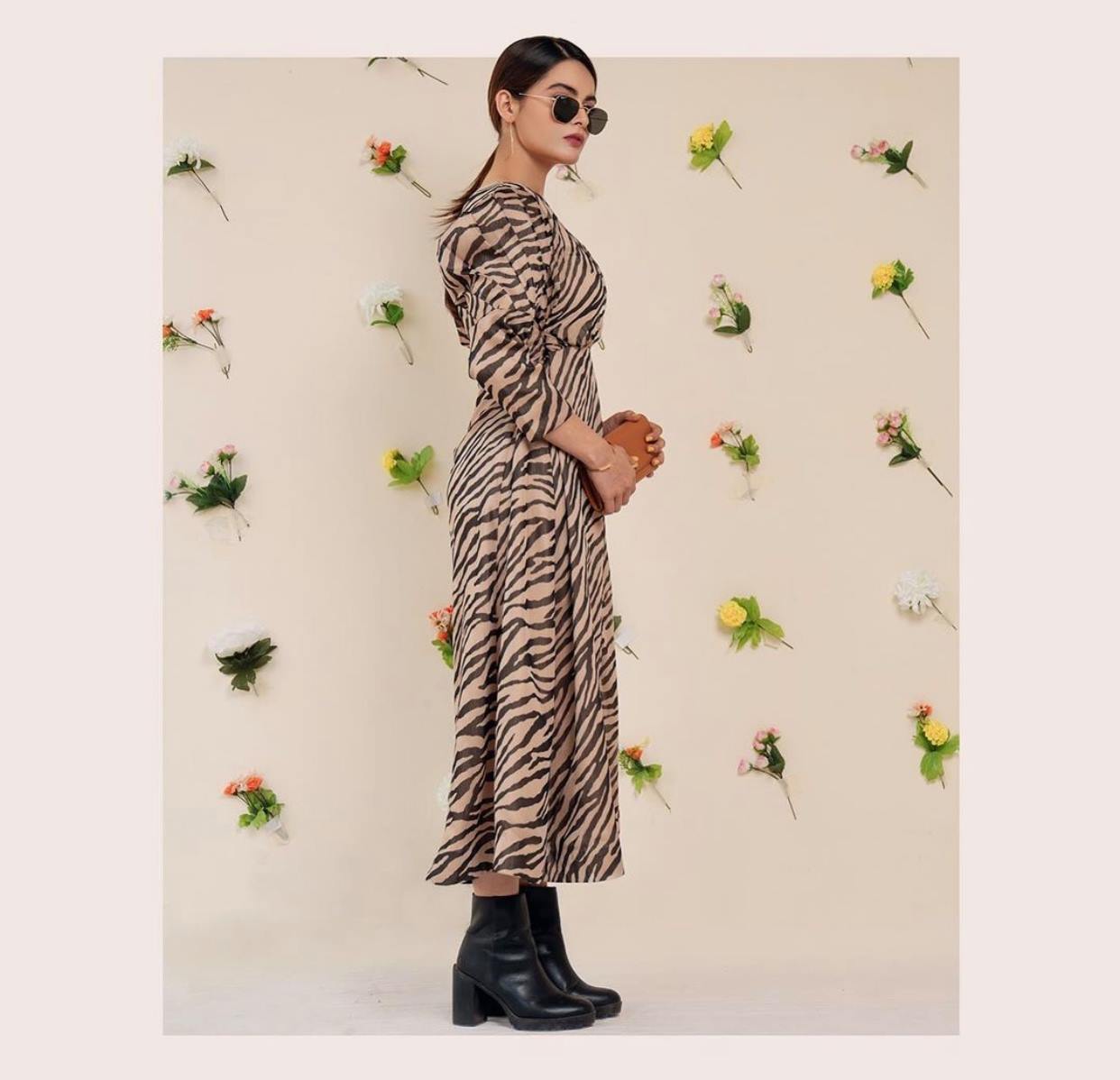 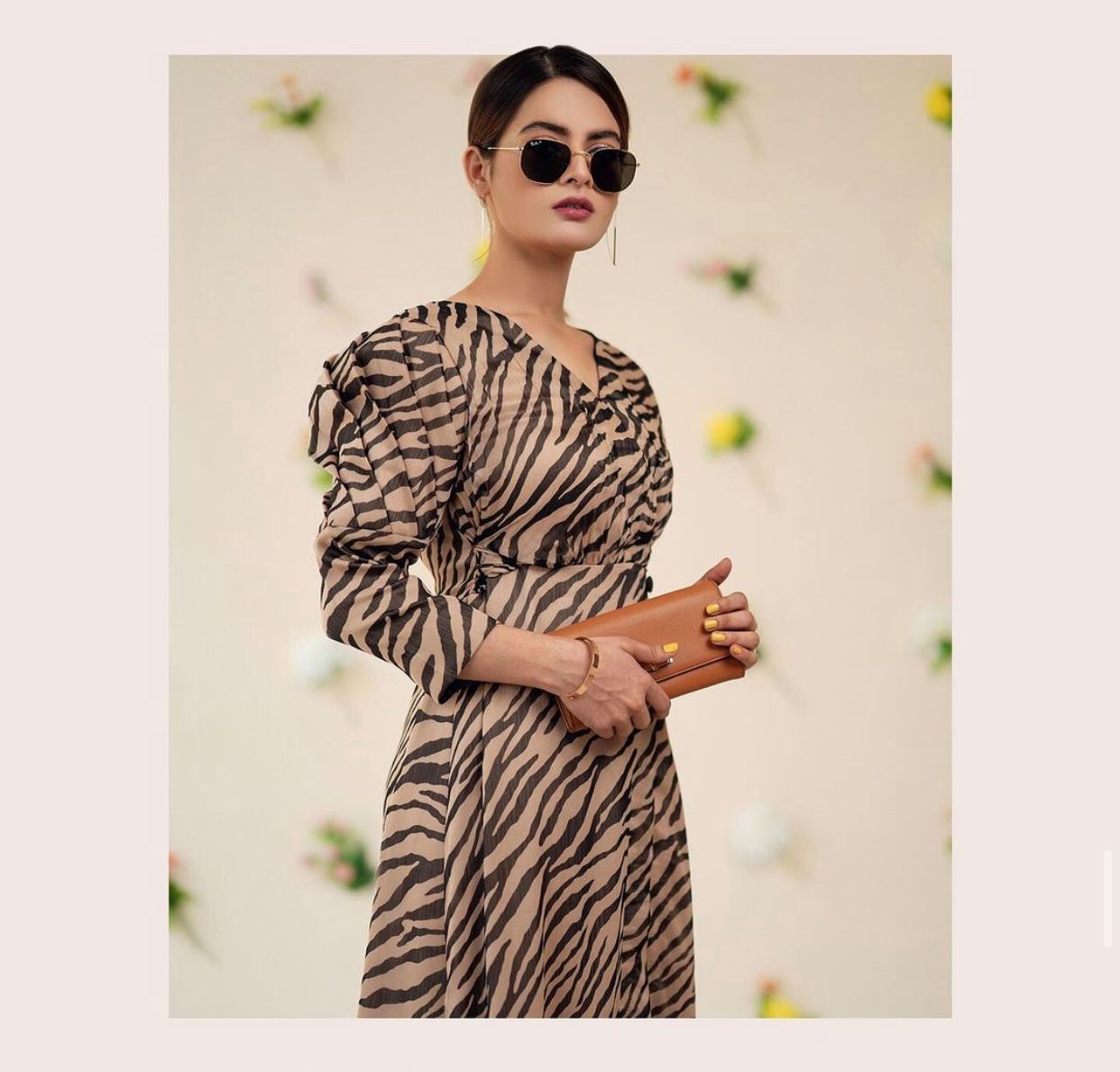 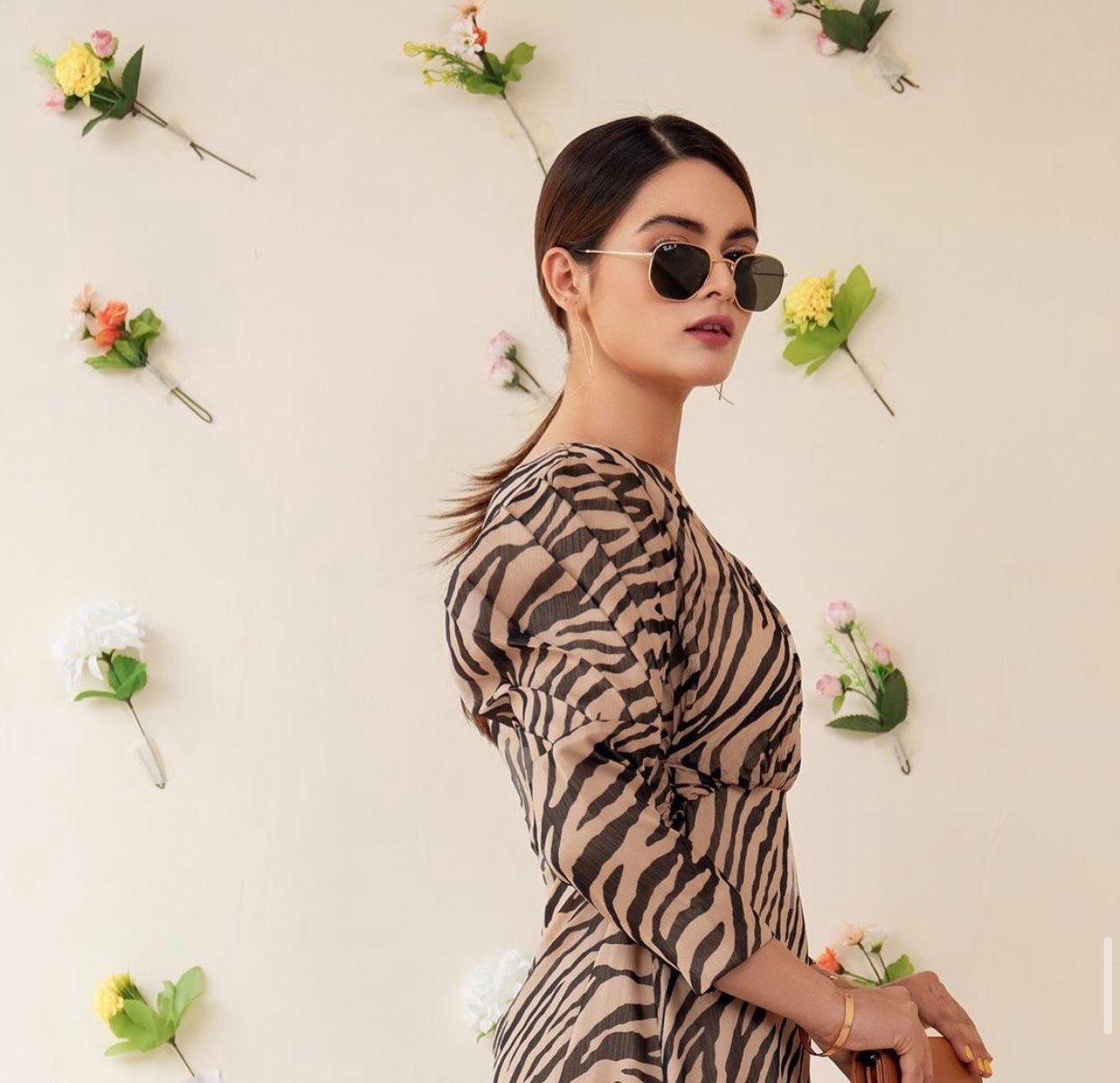 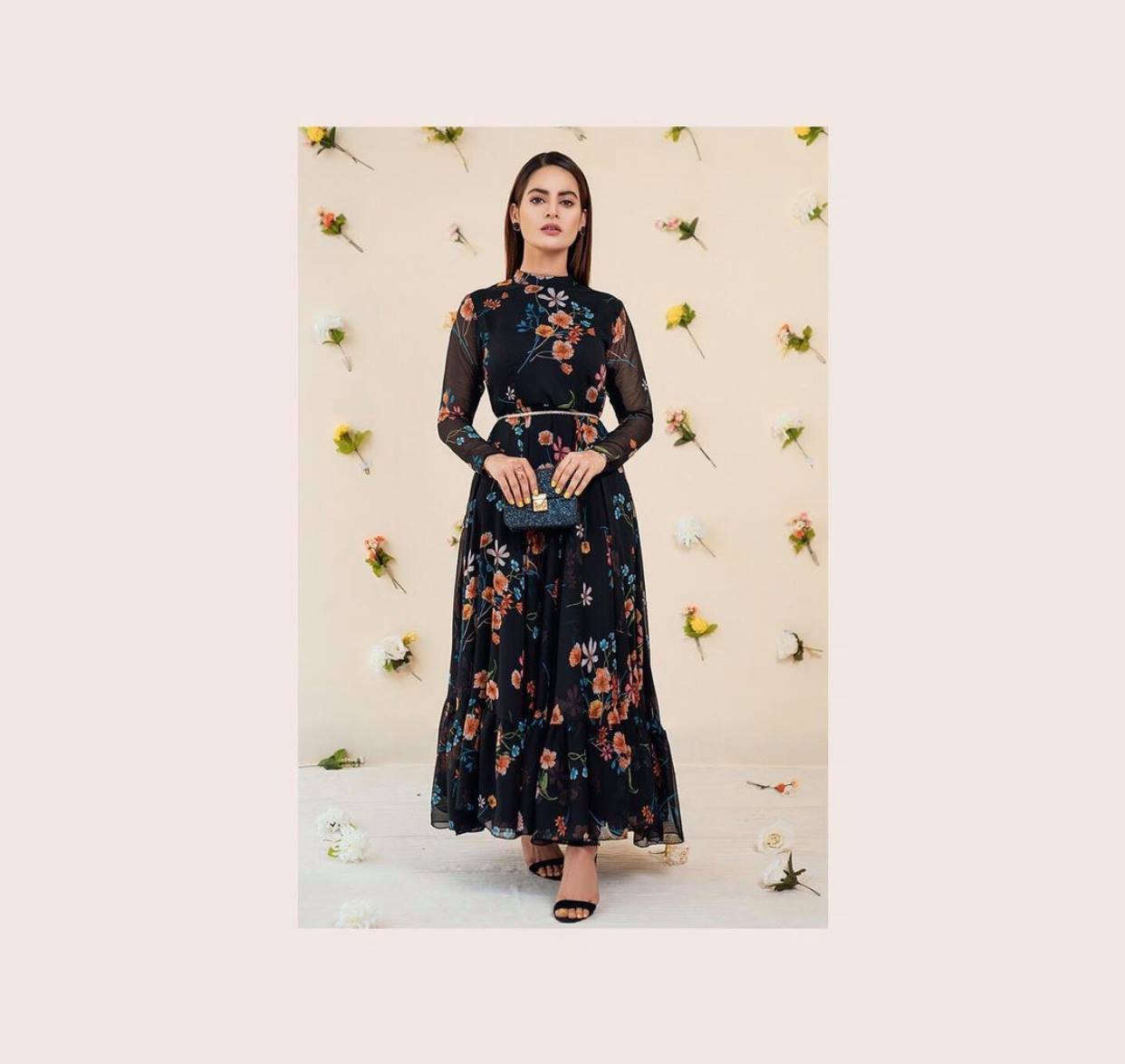 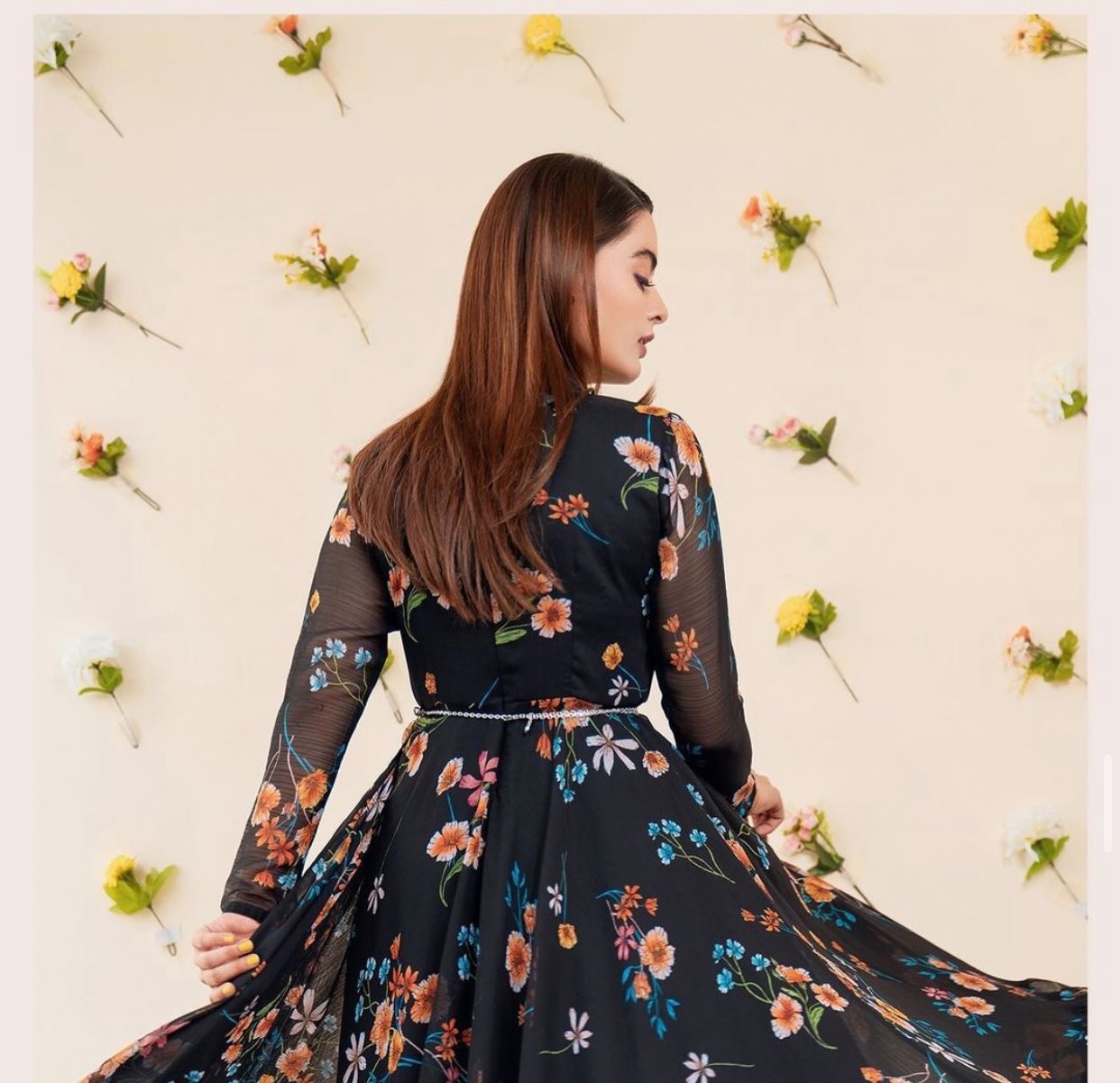 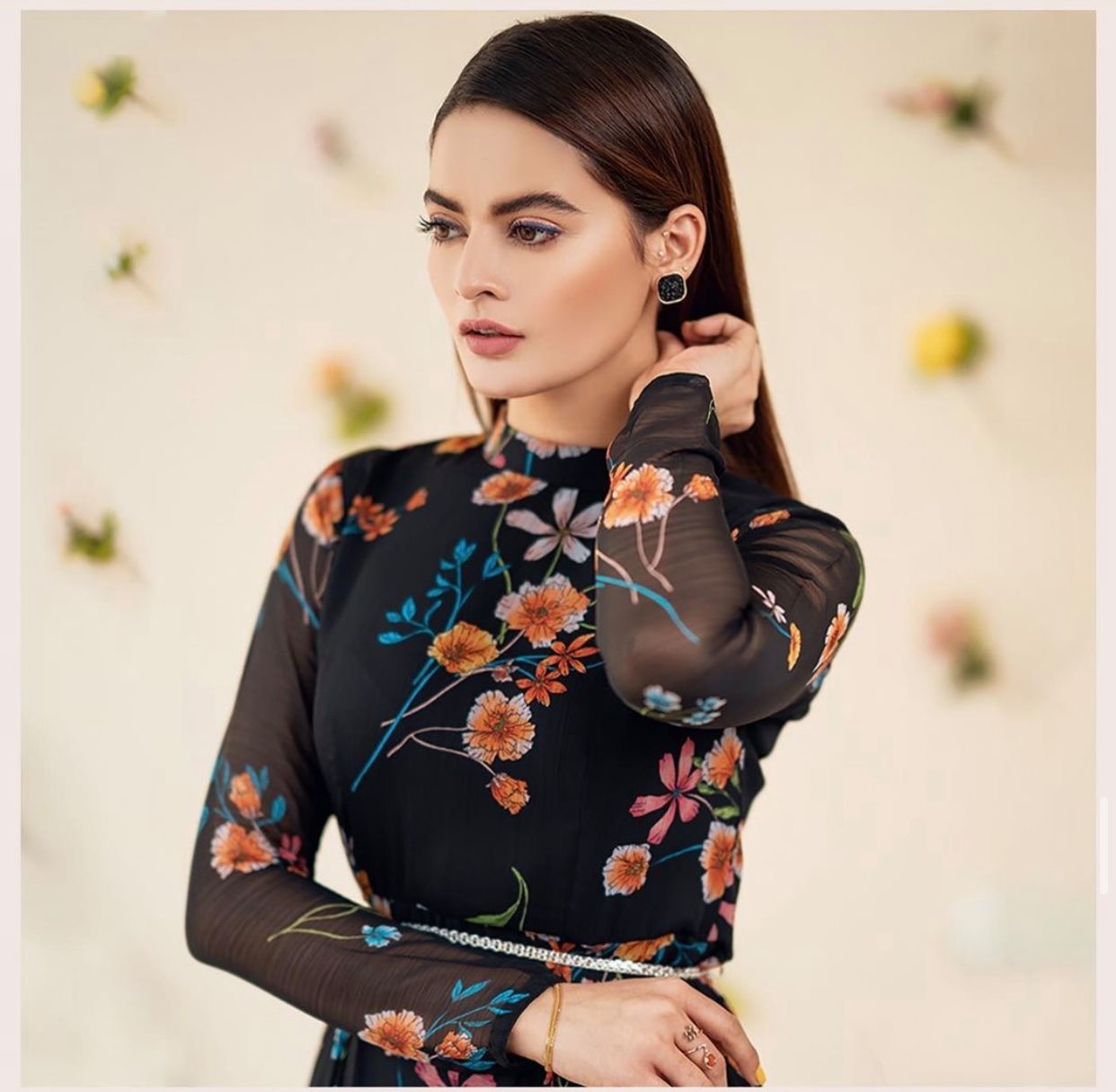 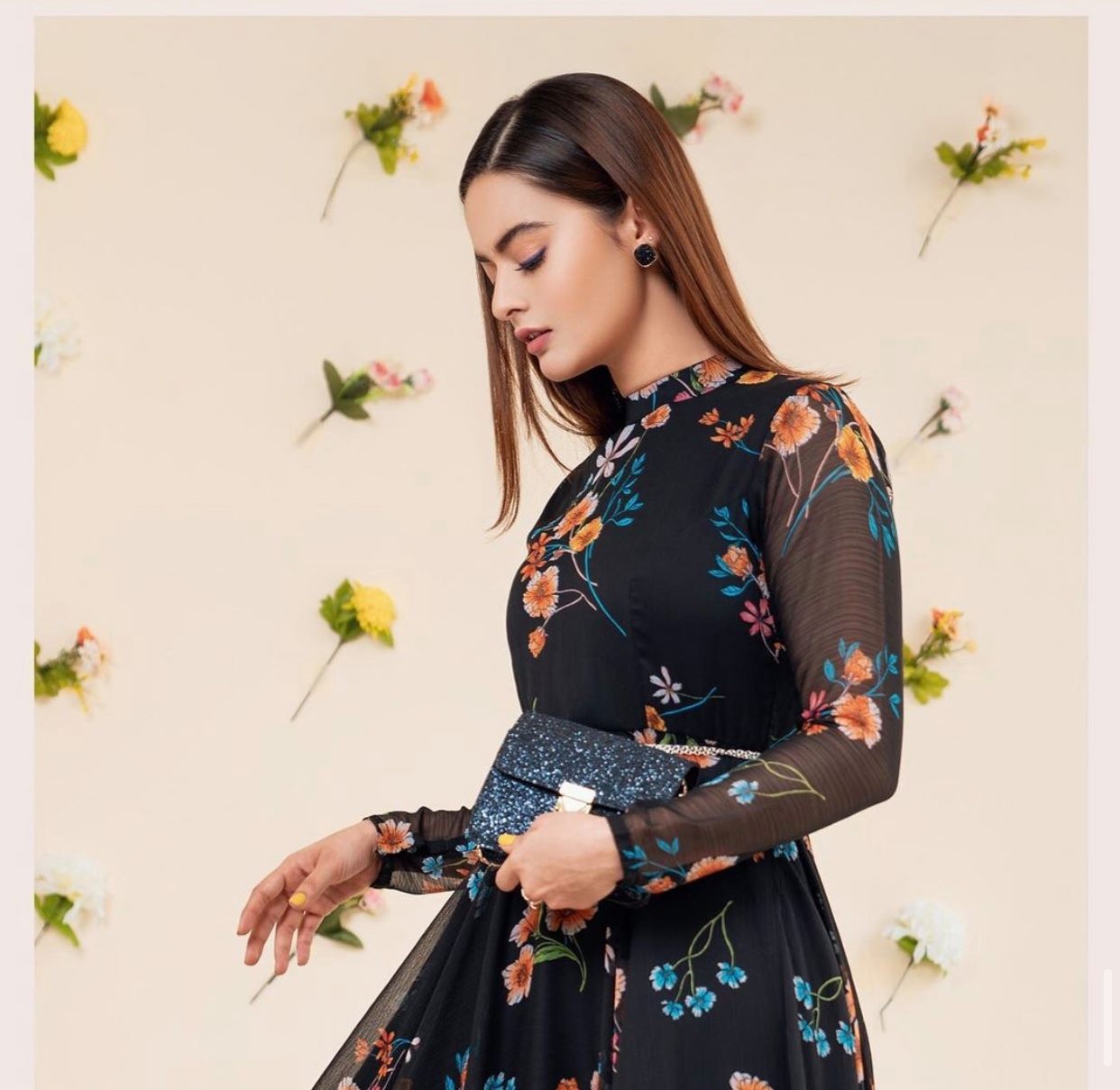 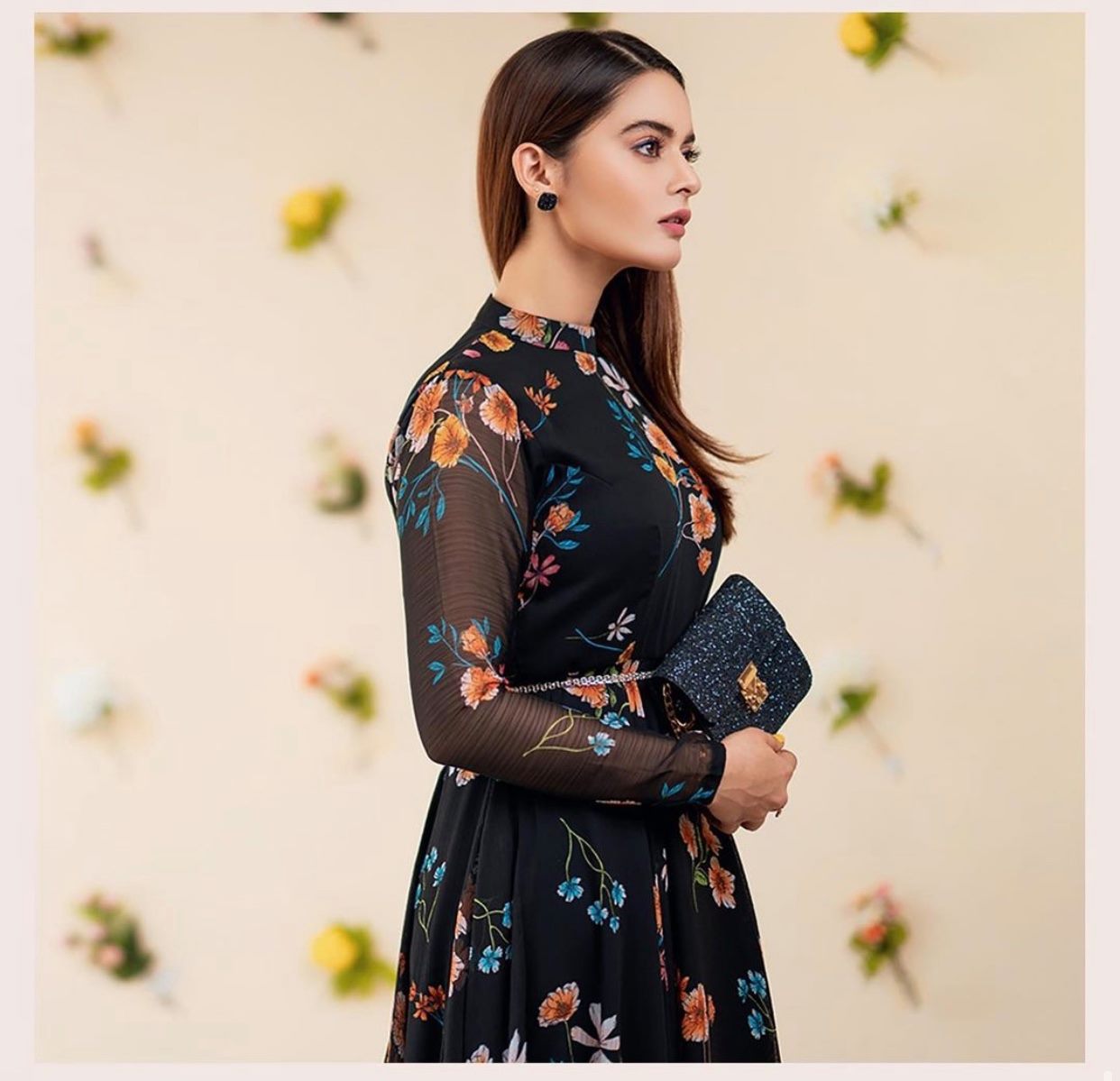 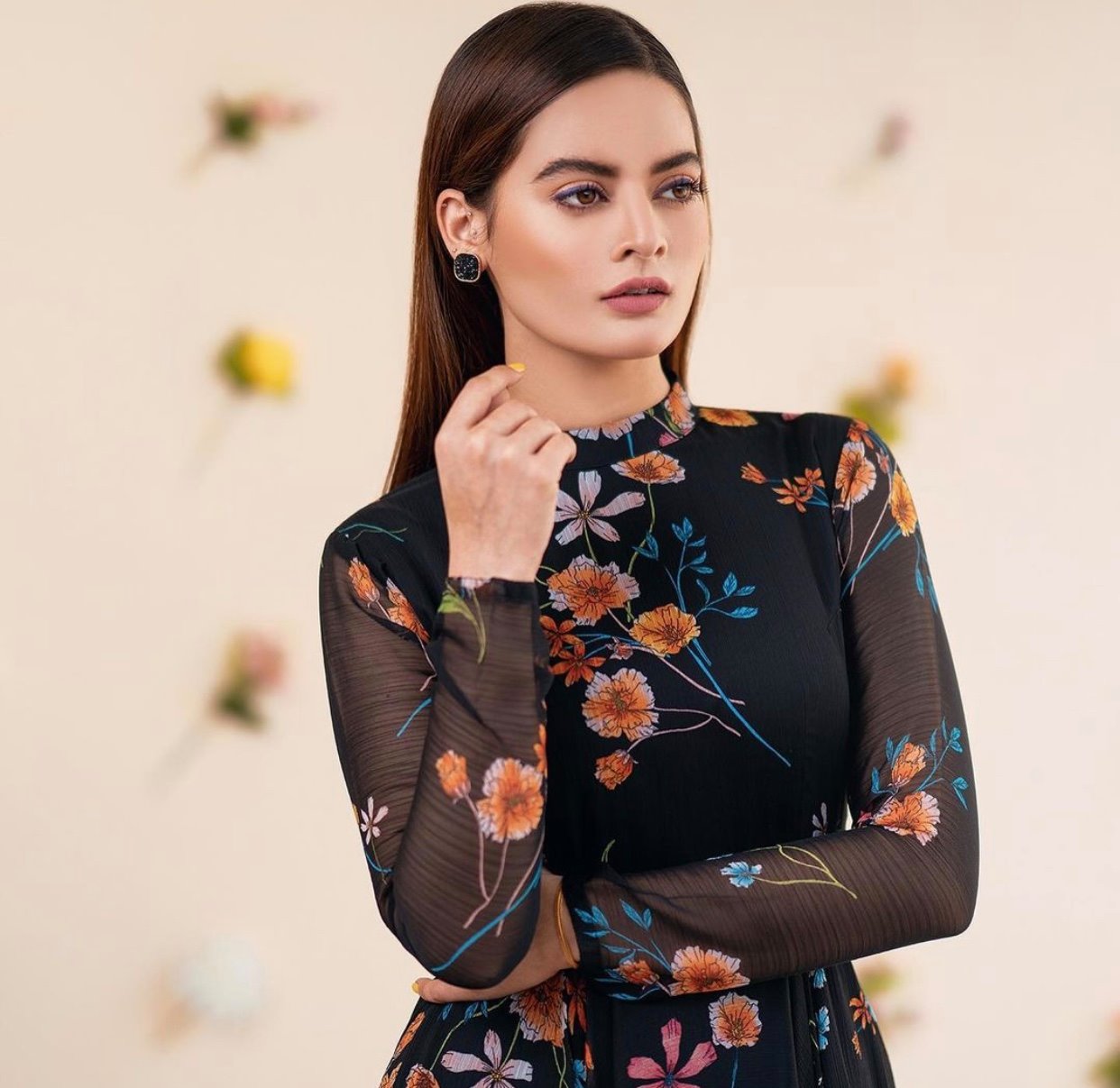 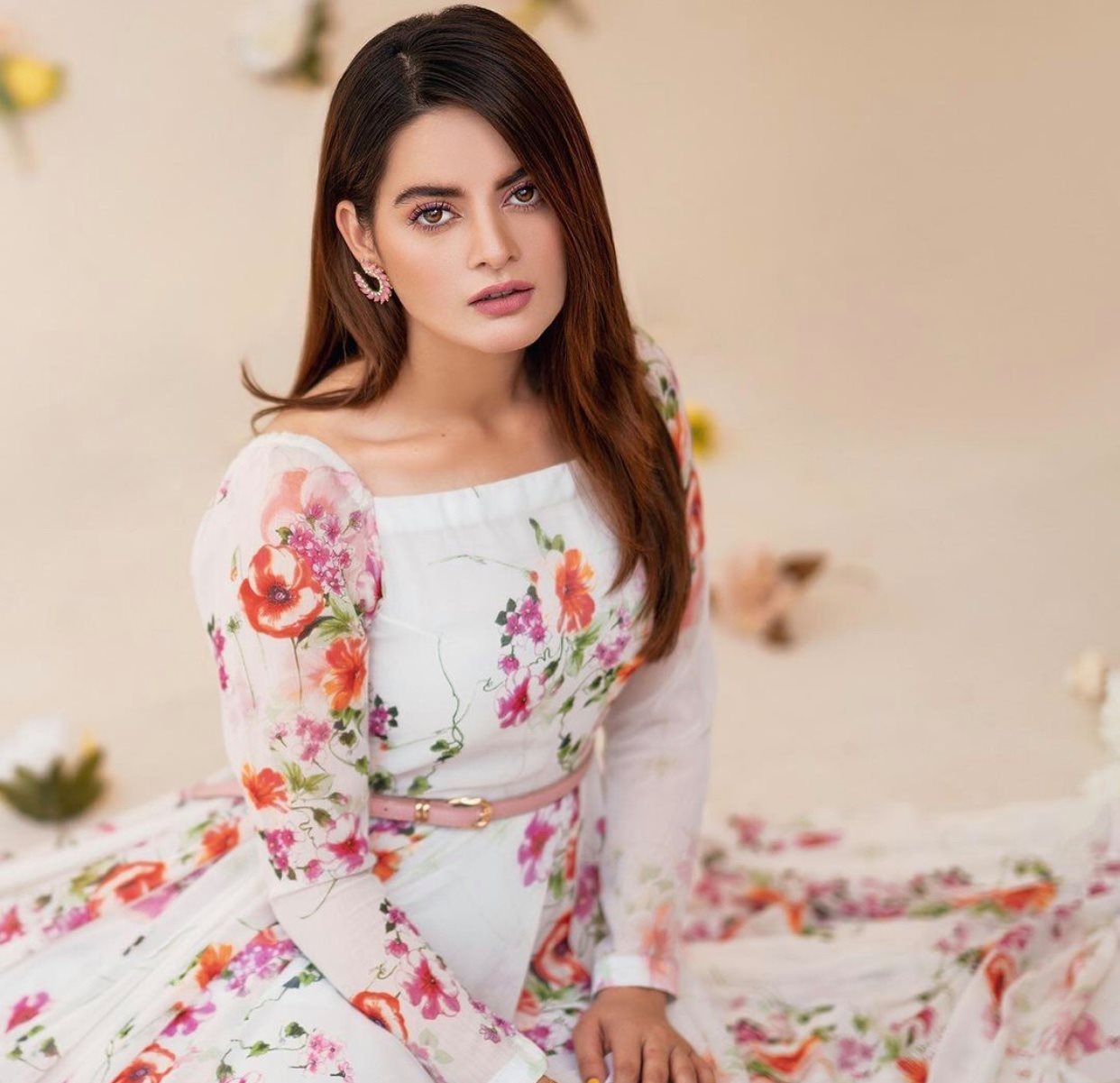 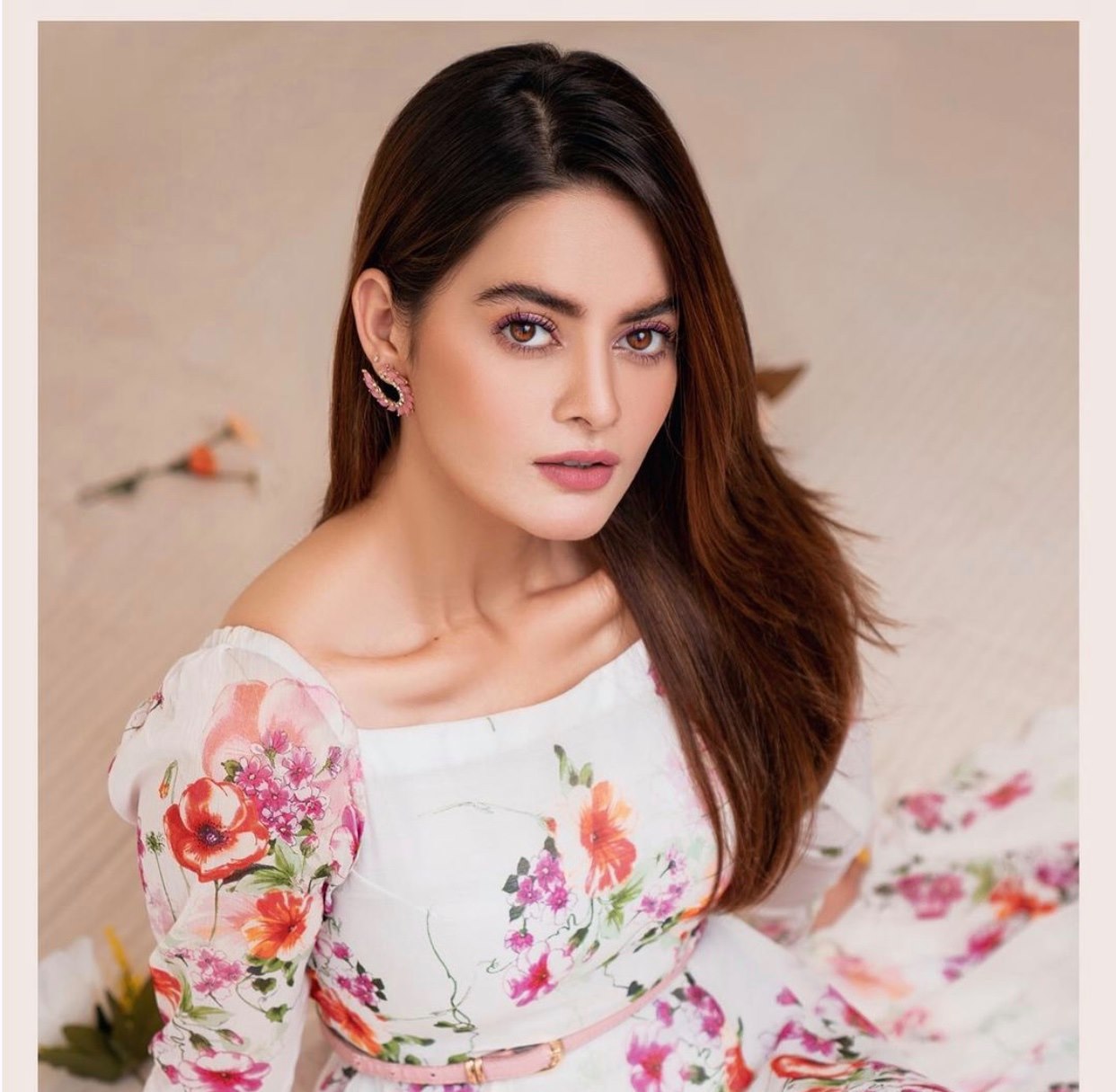 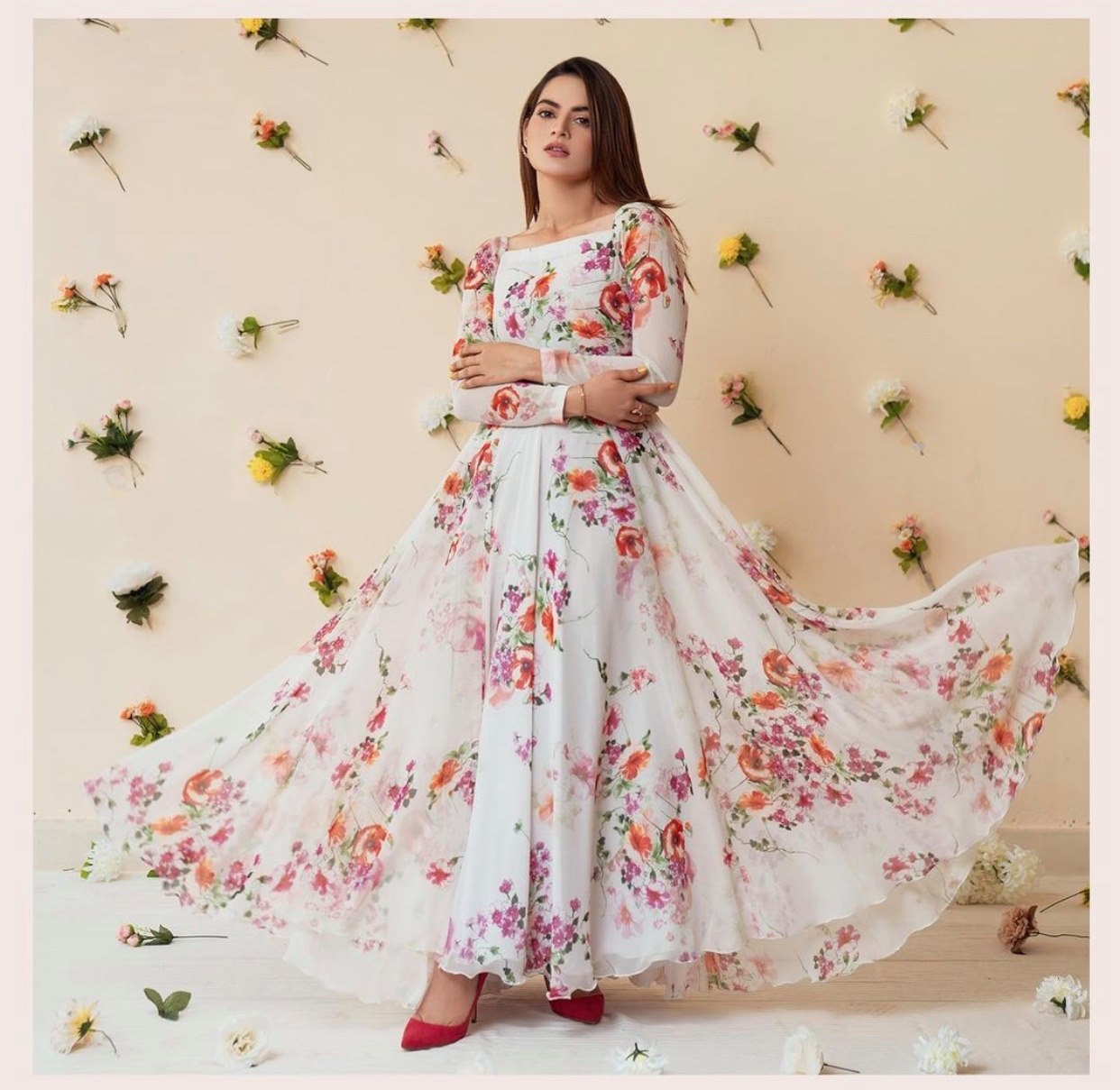 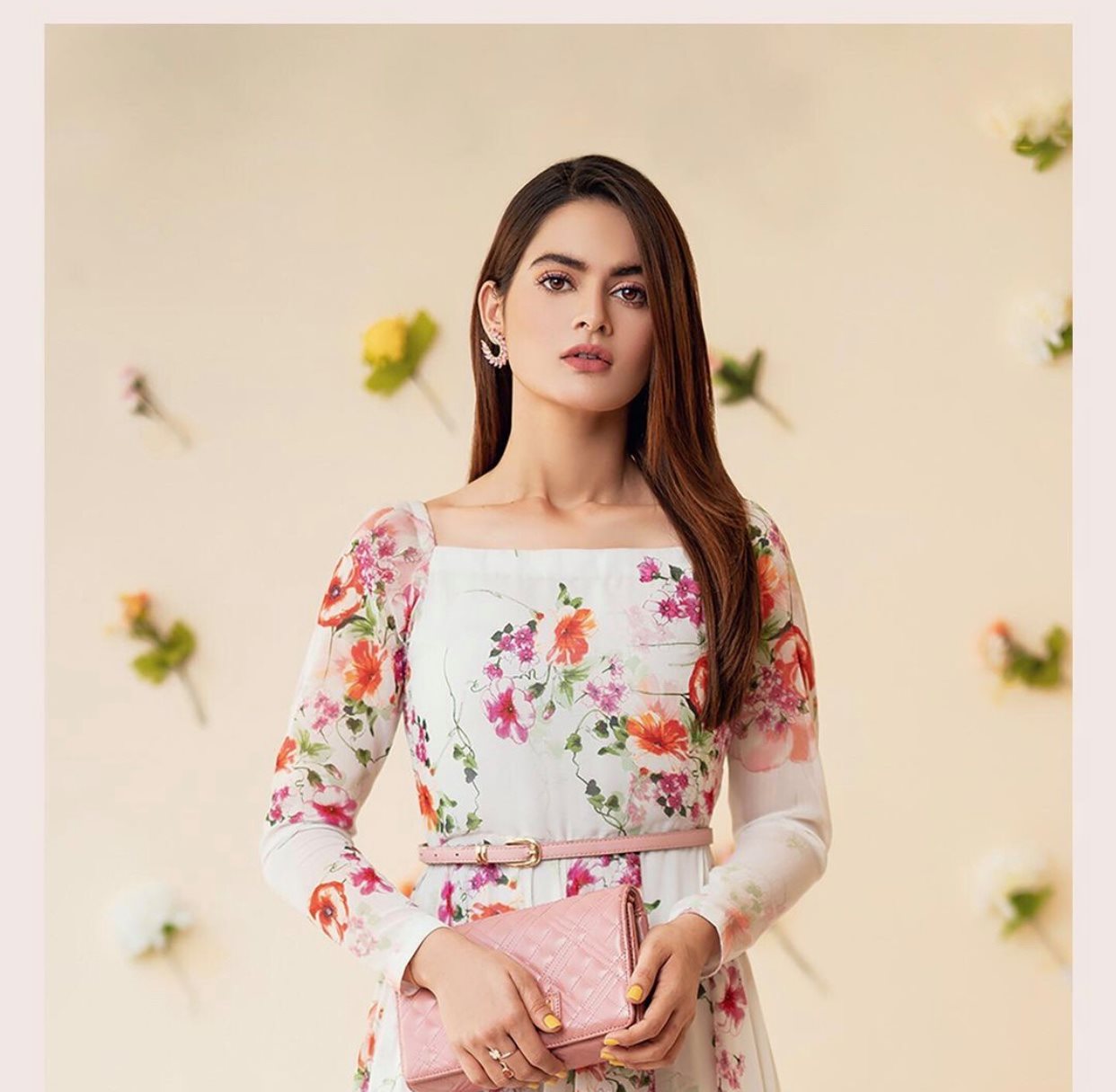 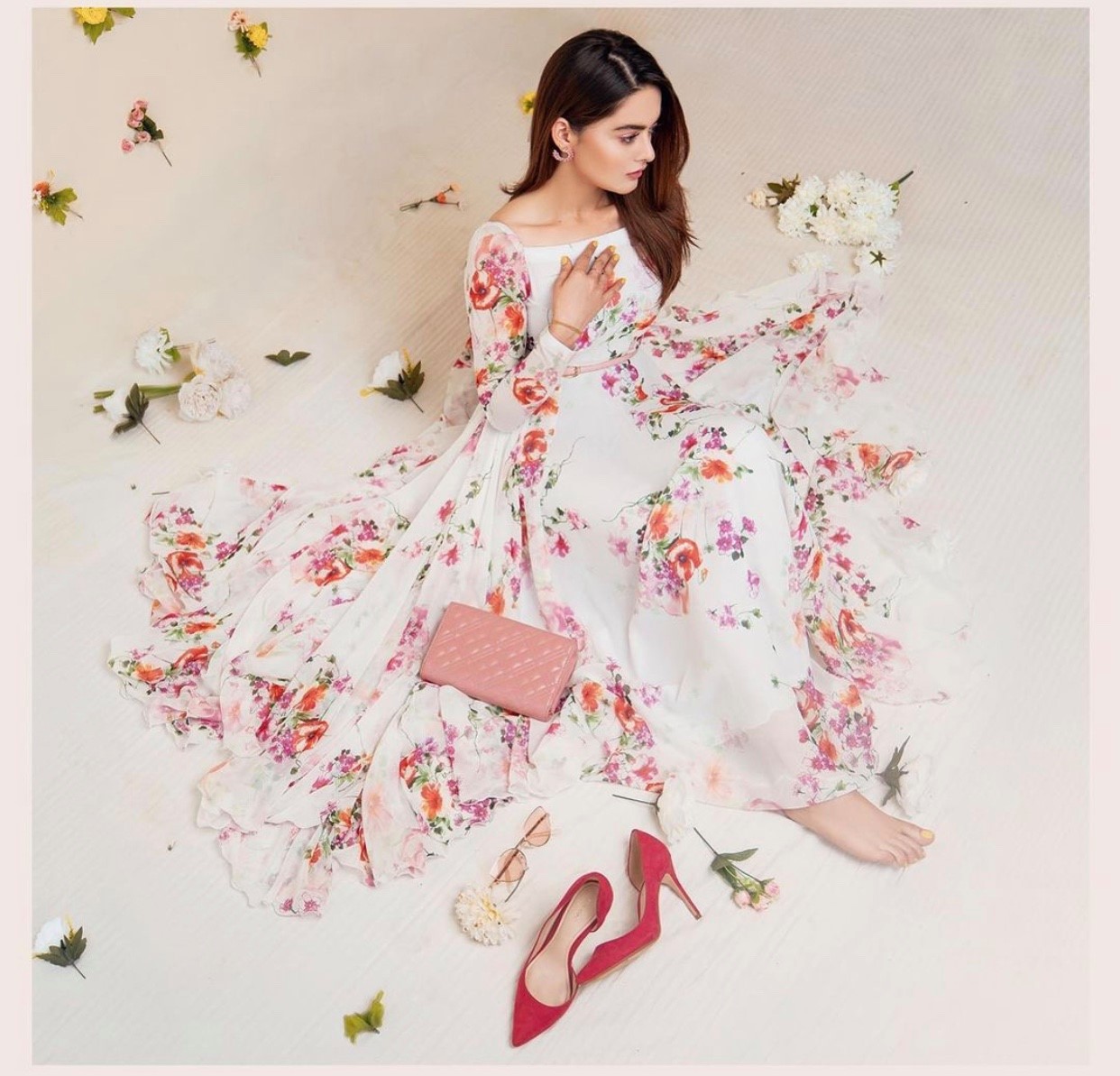 Aiman and Minal Khan have, undoubtedly, proven to be the epitome of boss-ladies. We believe that together these twin celebrity sisters can achieve anything they set their minds to. What do you think? Share your views in the comments section. 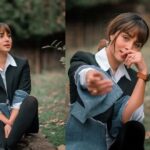 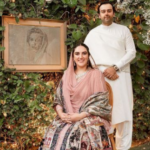