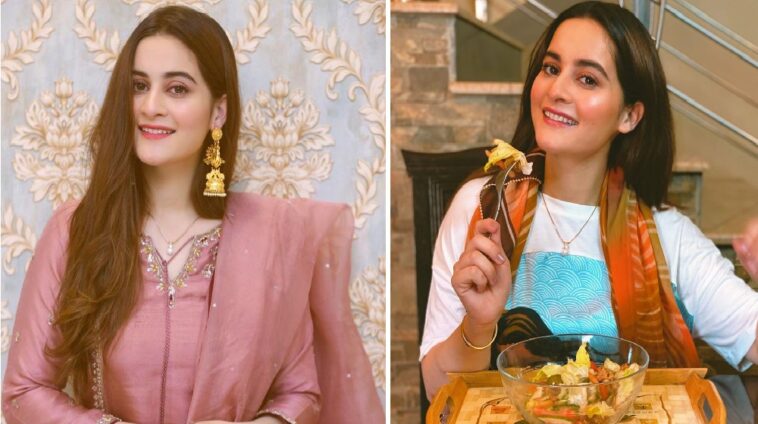 Despite her hiatus from the screen since her wedding back in 2018, Aiman Khan is the most followed celebs in Pakistan with 7.5 Million followers on Instagram.

The surge in her followers is said to be due to her disappearance from the screen. Fans need to feel connected to their favorite celebs somehow, and social media was the only option they had left. However, rumor has it Aiman Khan bought fake followers after parting ways with the biz.

Regardless of rumors, the more followers, the more likely a celeb is to be approached for endorsements. No wonder we often see the Ishq Tamasha actress in various brand campaign photoshoots. She even pops up in interviews now and then.

In a recent interview with Kurkure’s ‘Hawai Fire: Toofaani Mirch Edition‘ the Khali Hath actress spilled the tea on many personal matters. She answered some of her fans burning questions from her celebrity crush to her most annoying co-star.

For her celebrity crush, much like the rest of the population, the Bay Qasoor actress can’t resist Fawad Khan’s stunning good looks

Turns out her husband Muneeb Butt was her most annoying co-star ever. The couple worked together on the sets of Bandhi and Muneeb was a handful.

She also asked her sister Minal Khan to respond to her texts. Turns out Aiman always ends up calling her twin sister because she won’t text back on time.

In a surprising revelation, Aiman Khan said that she’d be a make-up artist if she wasn’t an actress. That’s odd for an actress always sporting a neutral make-up look.

So what other questions would you have liked Aiman Khan to answer? Let us know in the comments below. 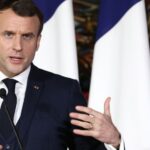 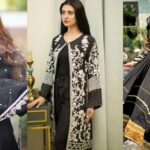