Popular Pakistani actors Aiman Khan, Minal Khan and Muneeb Butt were spotted at fellow actress Kinza Hashmi’s Birthday bash together. The three of them looked adorable and had a lot of fun.

Fans got a chance to see some fun clicks from the birthday bash on social media. Check it out! 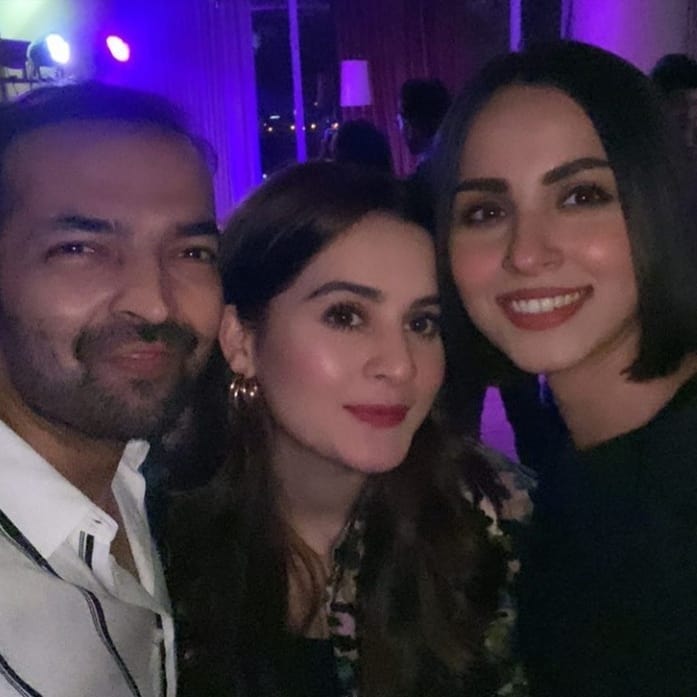 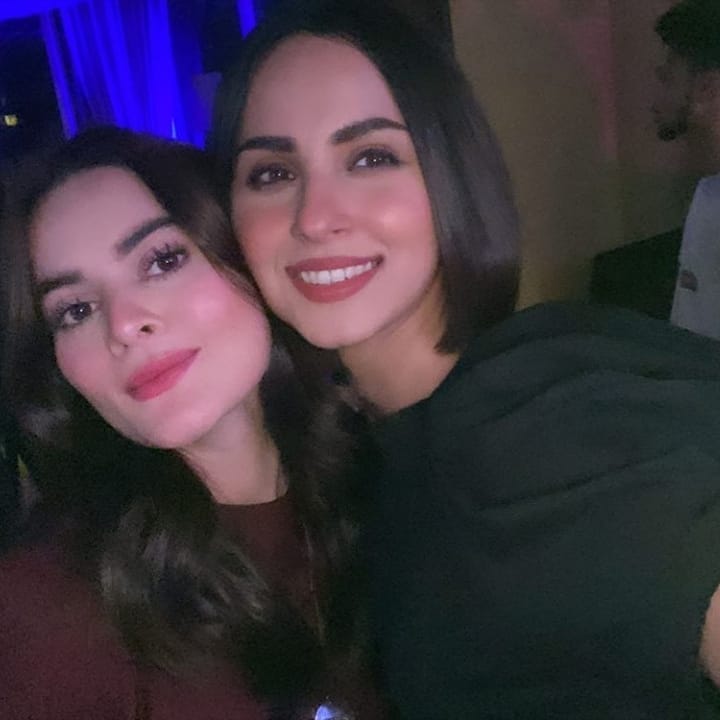 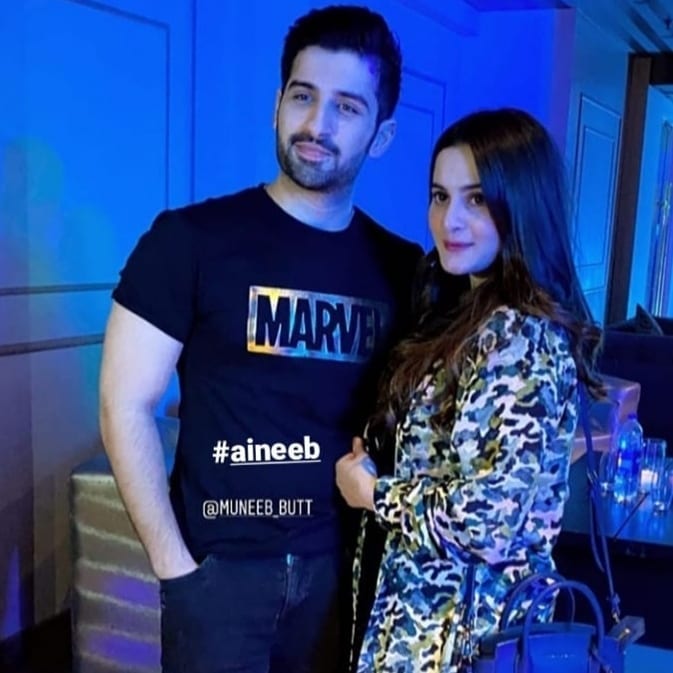 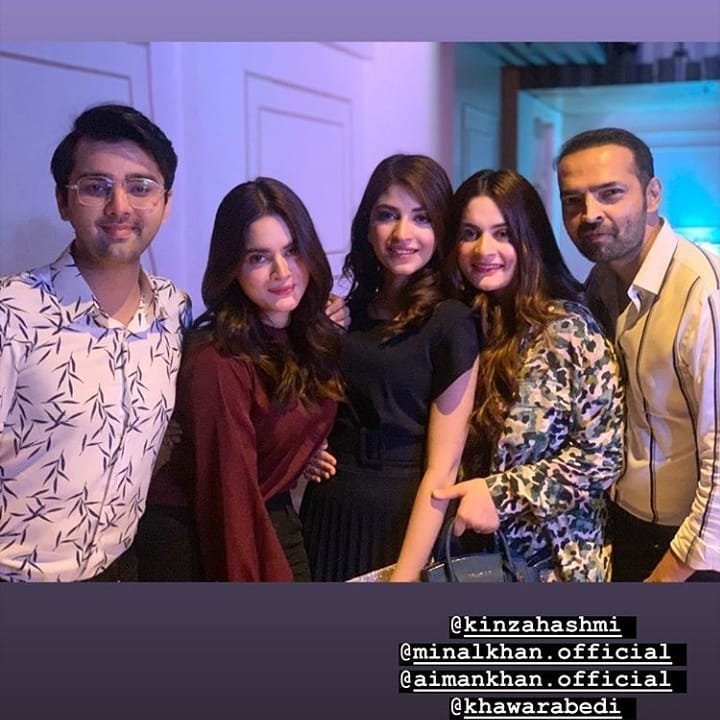 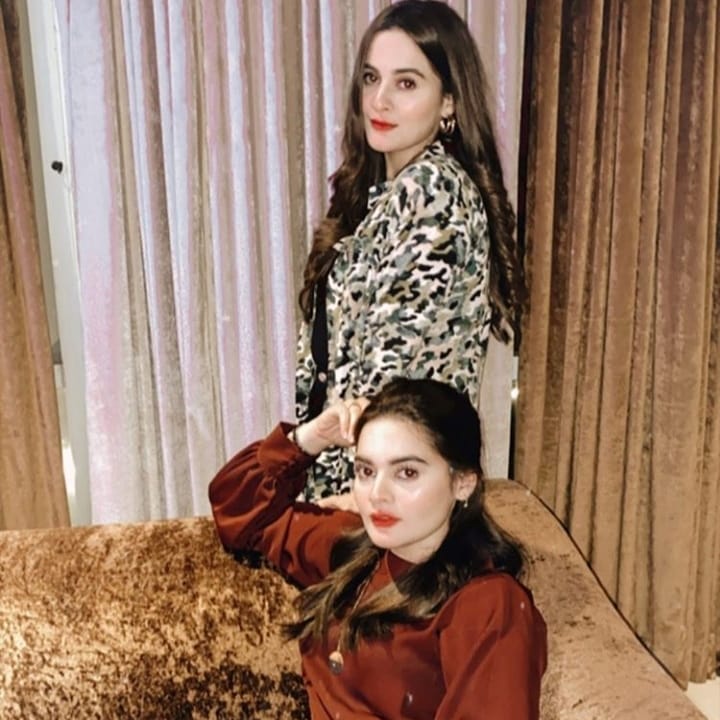 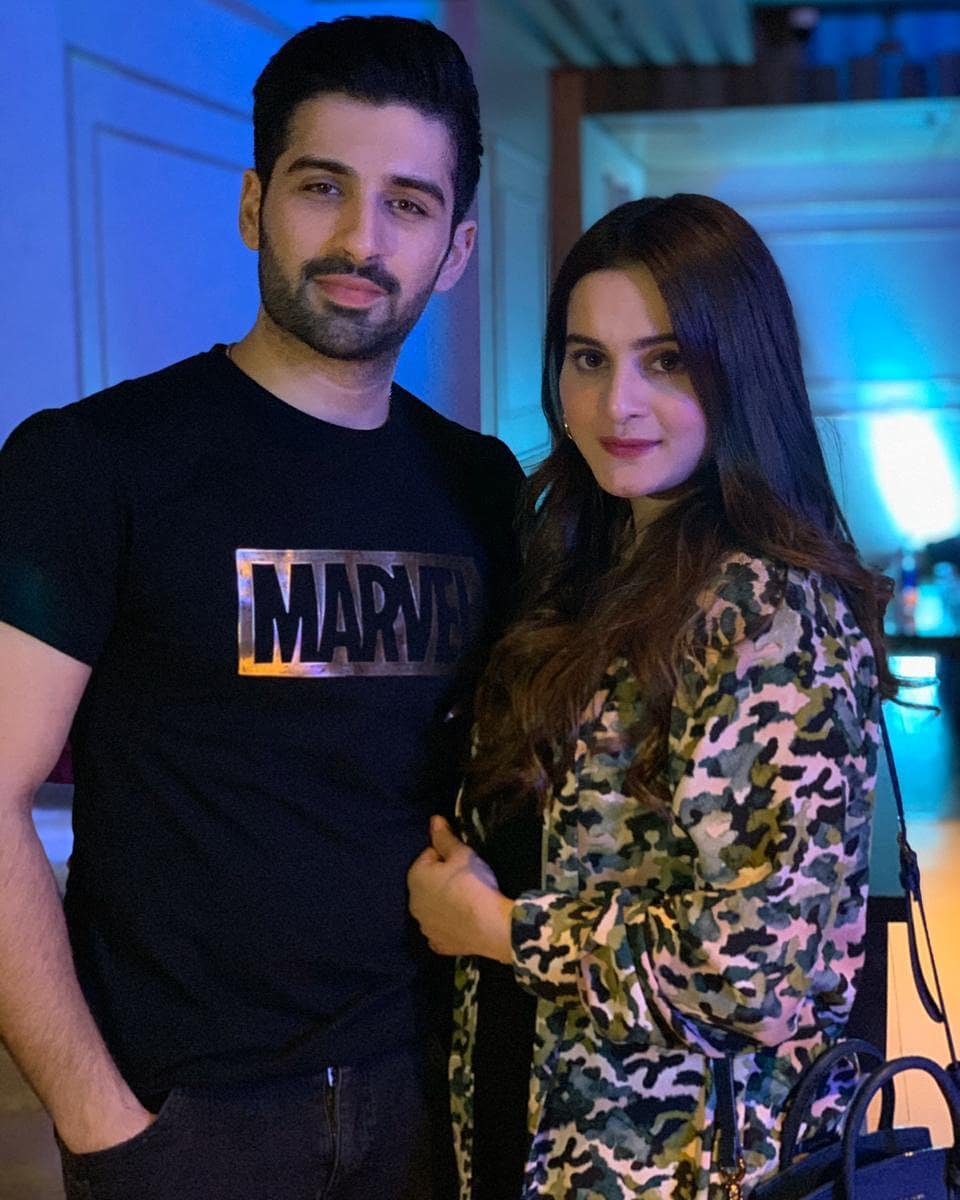 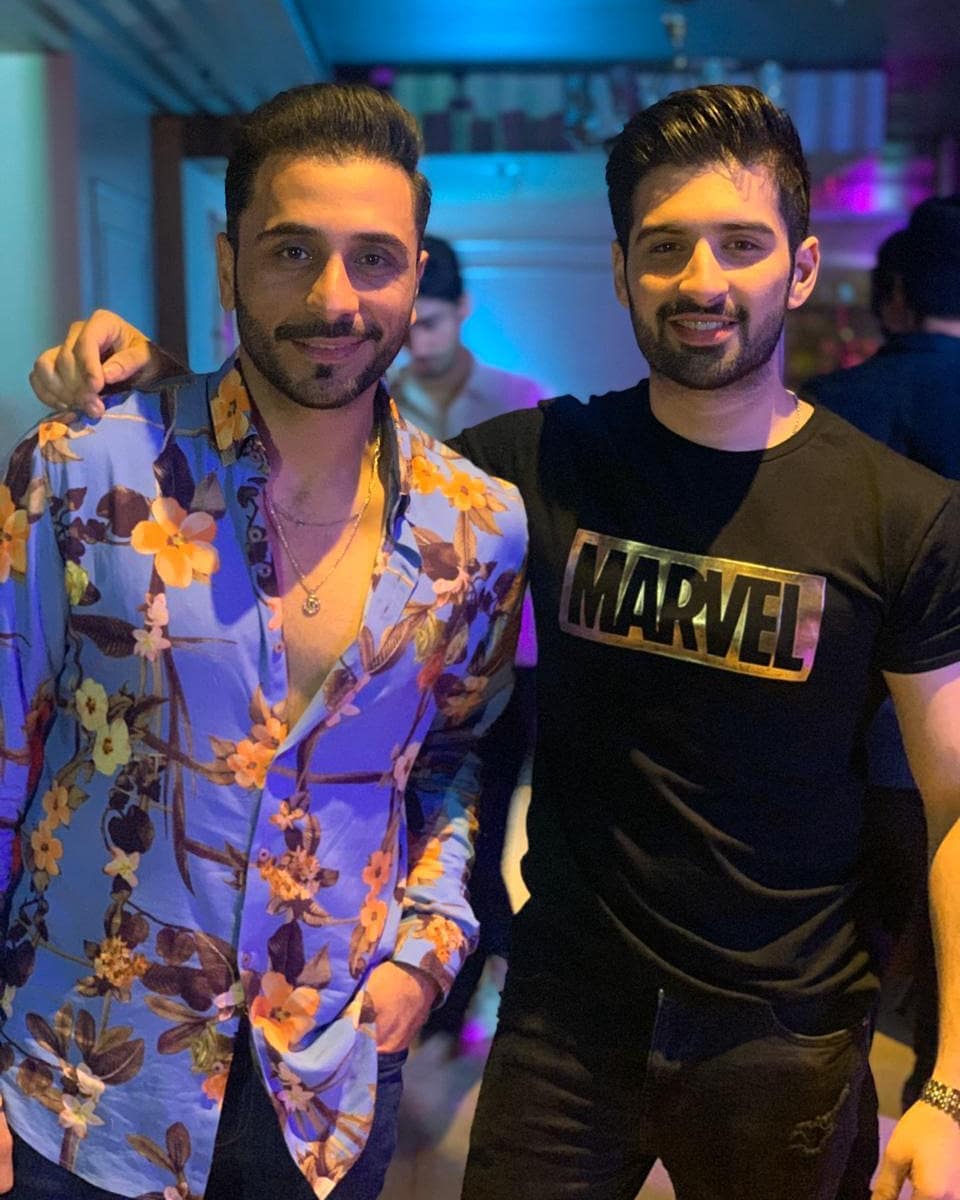 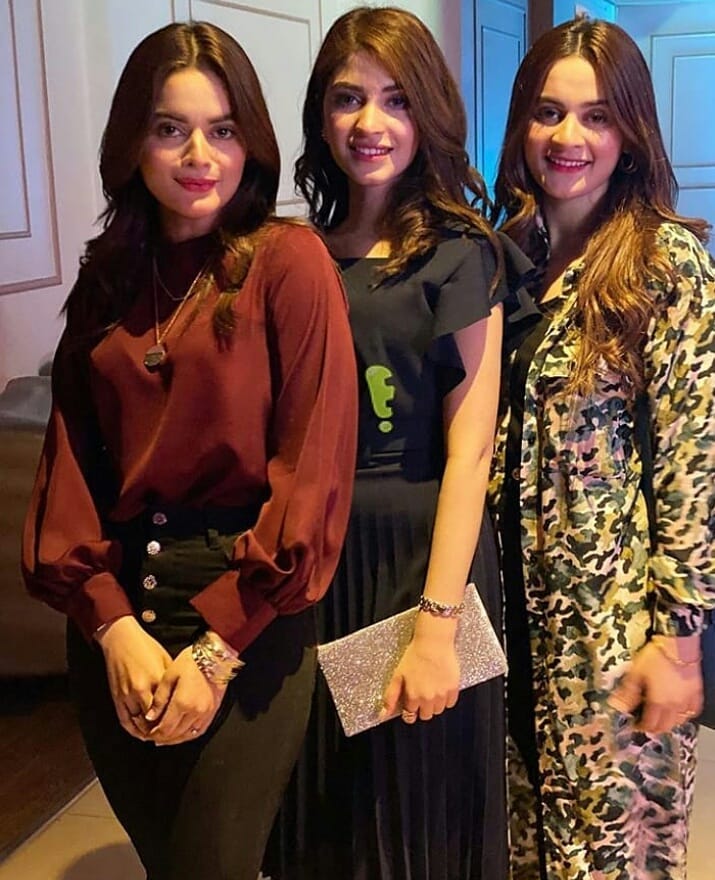 Aiman Khan and Minal Khan have a huge fan following. The two are quite famous on social media as they share a lot of their pictures with fans, especially Aiman Khan, who took a break from showbiz after her marriage to Muneeb Butt.

Now, the only way her fans can see her is on social media.

The beautiful couple of Muneeb and Aiman became parents of an adorable daughter Amal Muneeb last year. Aiman Khan and Muneeb Butt were last seen working together in drama serial Baandhi. People can’t wait to see their favorite couple together back on screen.