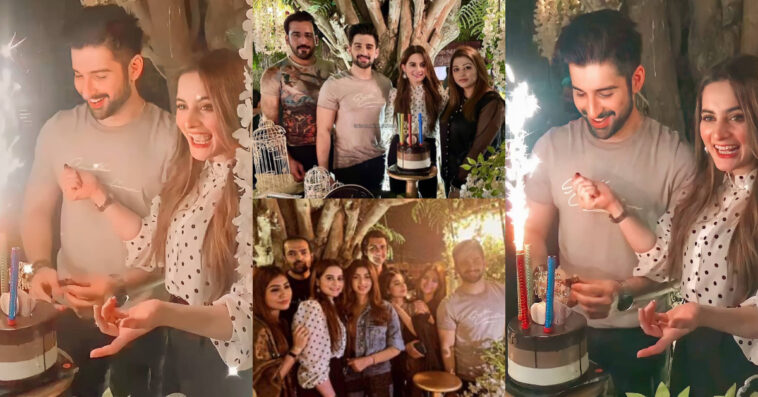 Popular TV actress Aiman Muneeb threw a special birthday party for her husband Muneeb Butt. The couple had a lovely celebration among friends and family. Fans are loving the recent clicks from Muneeb’s 29th birthday celebrations. 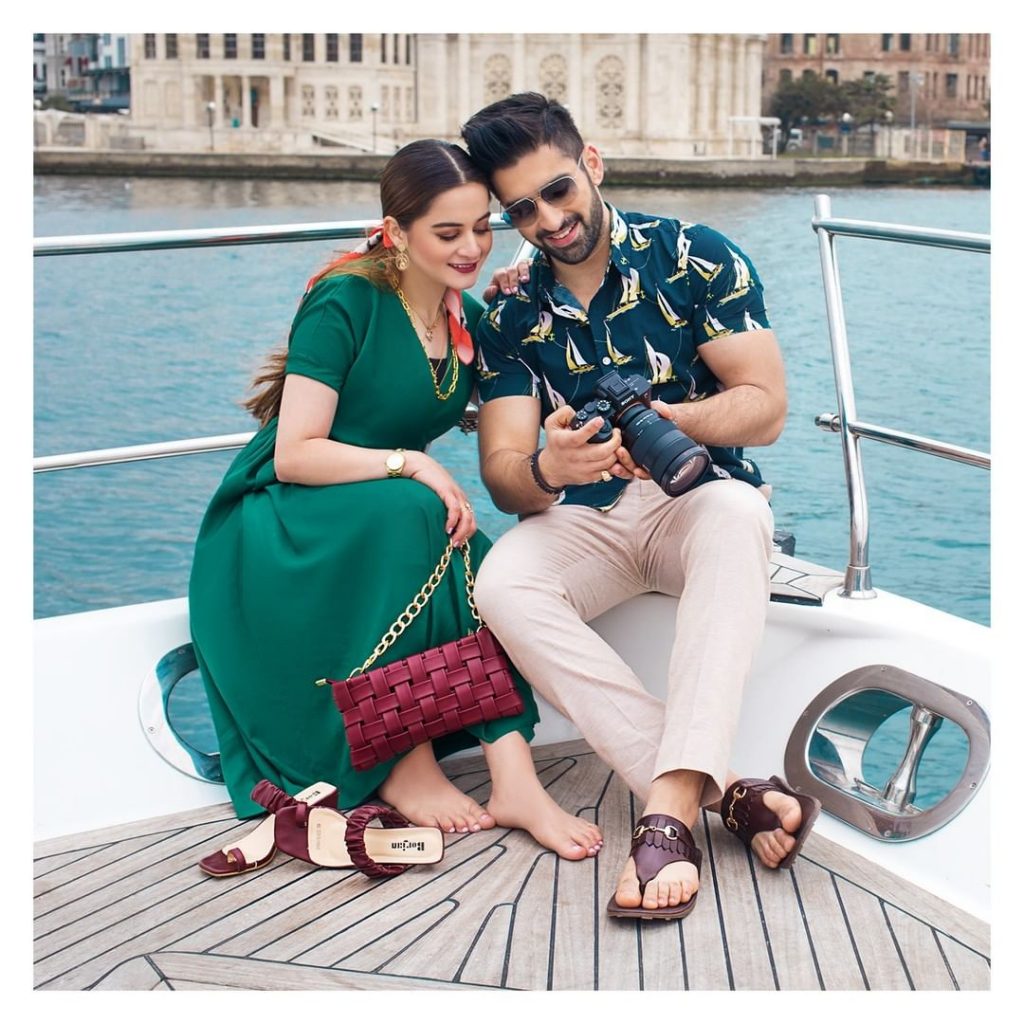 Aiman and Muneeb Butt are everyone’s favorite showbiz couple. The two became the talk of the town ever since their marriage. Both, Aiman and Muneeb, are active users of social media as they regularly share personal clicks from their married lives. The couple are parents to a beautiful baby girl, Amal Muneeb. 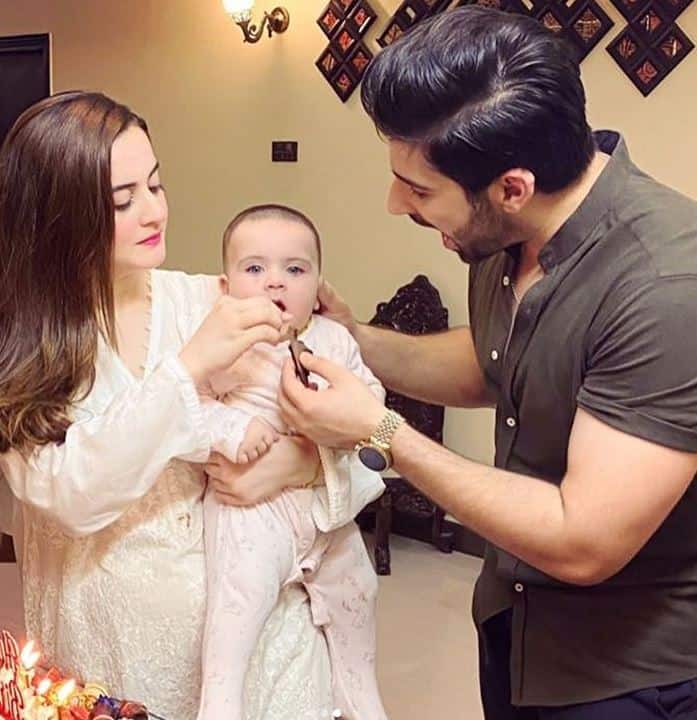 Recently, actor Muneeb Butt turned 29. The actor got a lot of birthday wishes from fans and friends on social media. However, Muneeb’s wife decided to throw a big party for her husband. Aiman had made arrangements for a small gathering of friends and family for Muneeb’s 29th birthday party. The surprise birthday party had a star-studded guest list, featuring the who’s who of showbiz. Aside from Aiman’s sister Minal Khan and Ahsan Mohsin Ikram, celebrities like Kinza Hashmi, Saboor Aly, Ushna Shah and many others were spotted at the event.

Check out these exclusive clicks from Muneeb Butt’s 29th birthday. 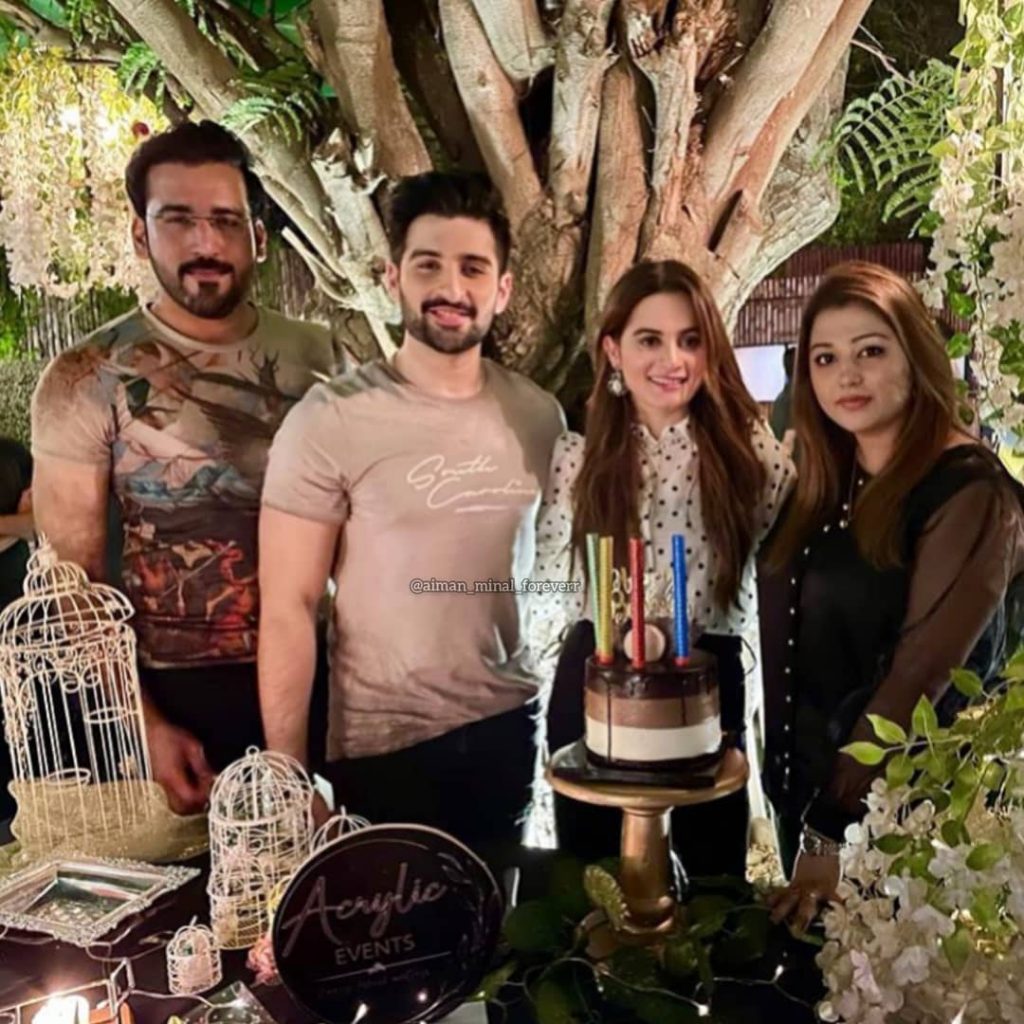 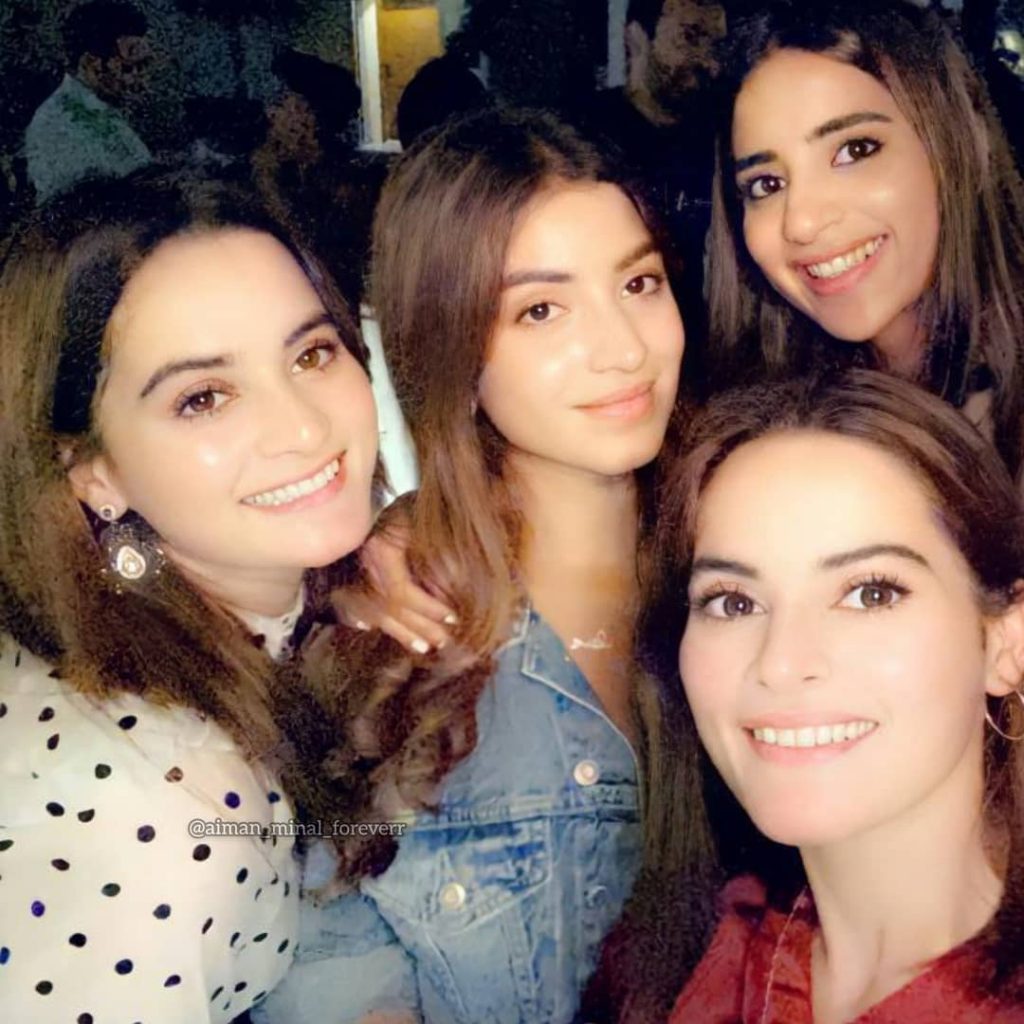 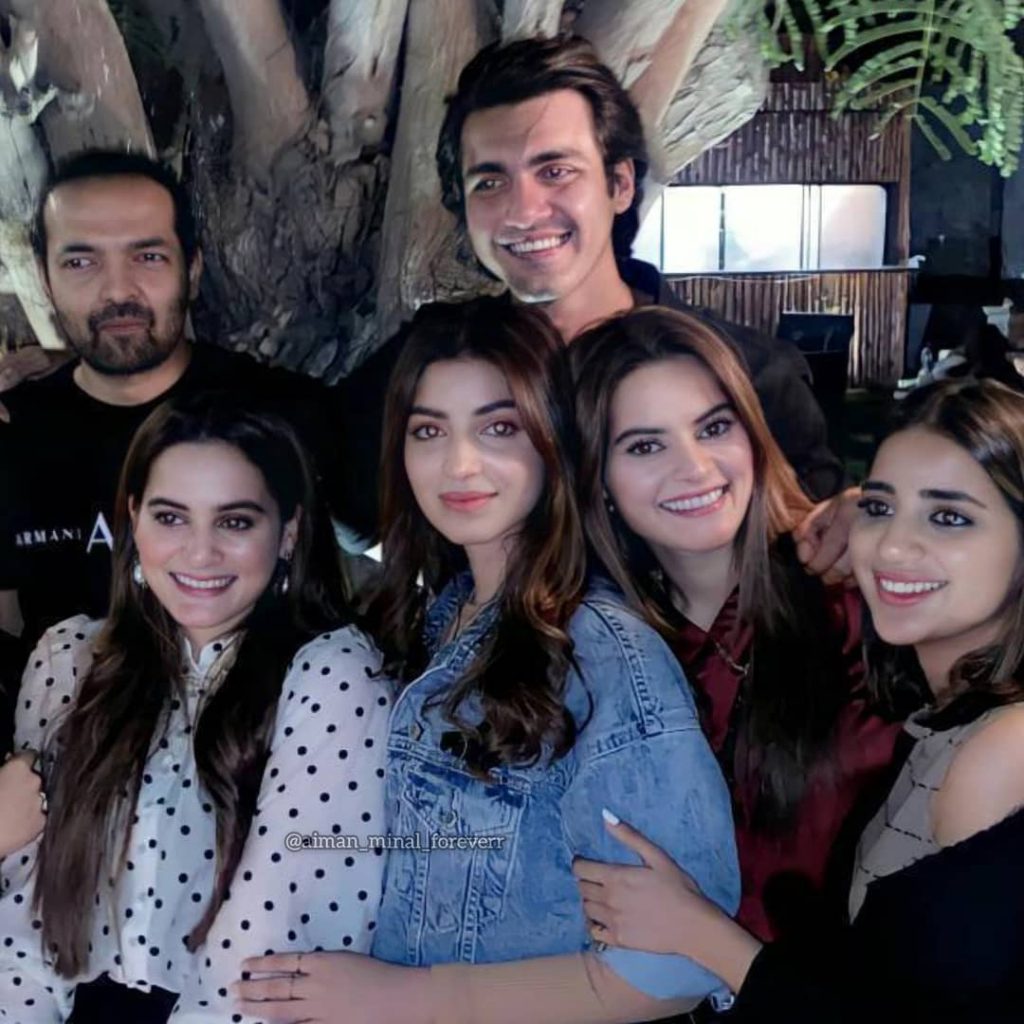 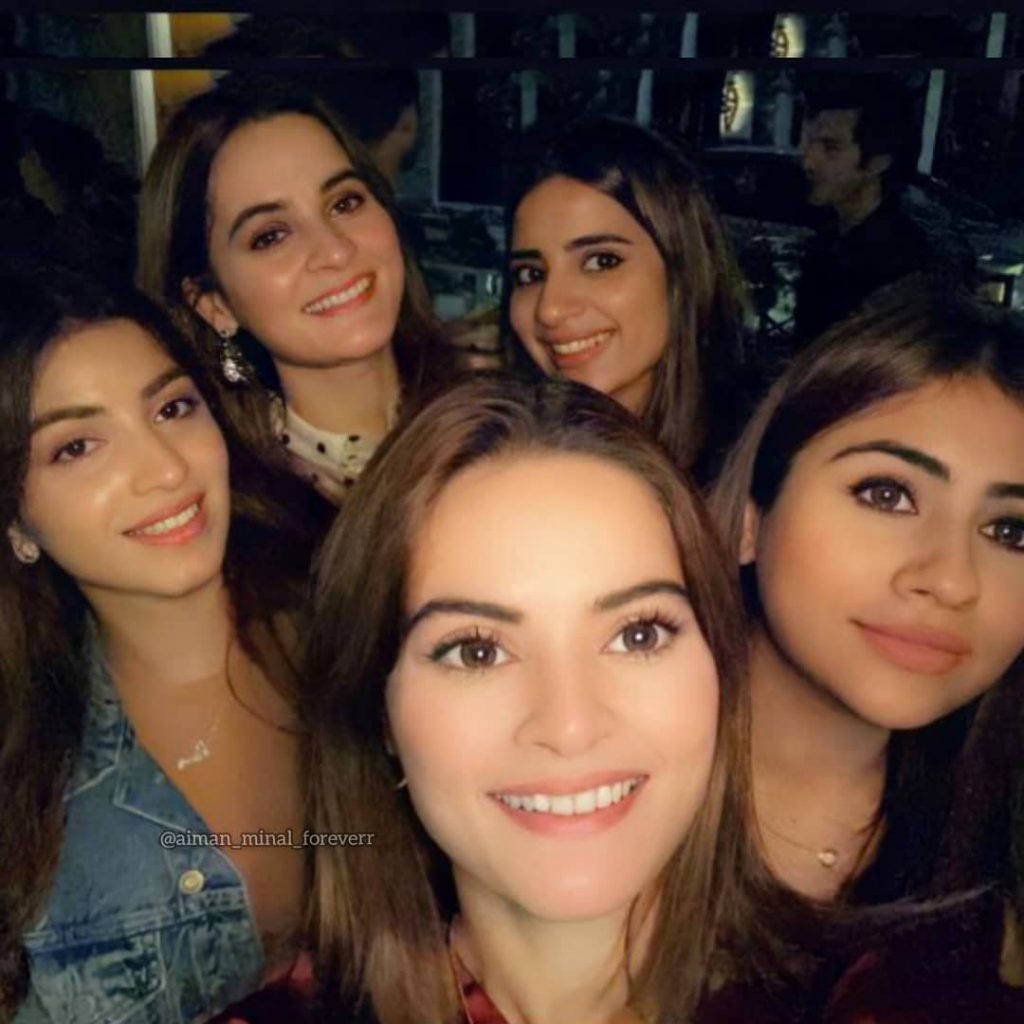 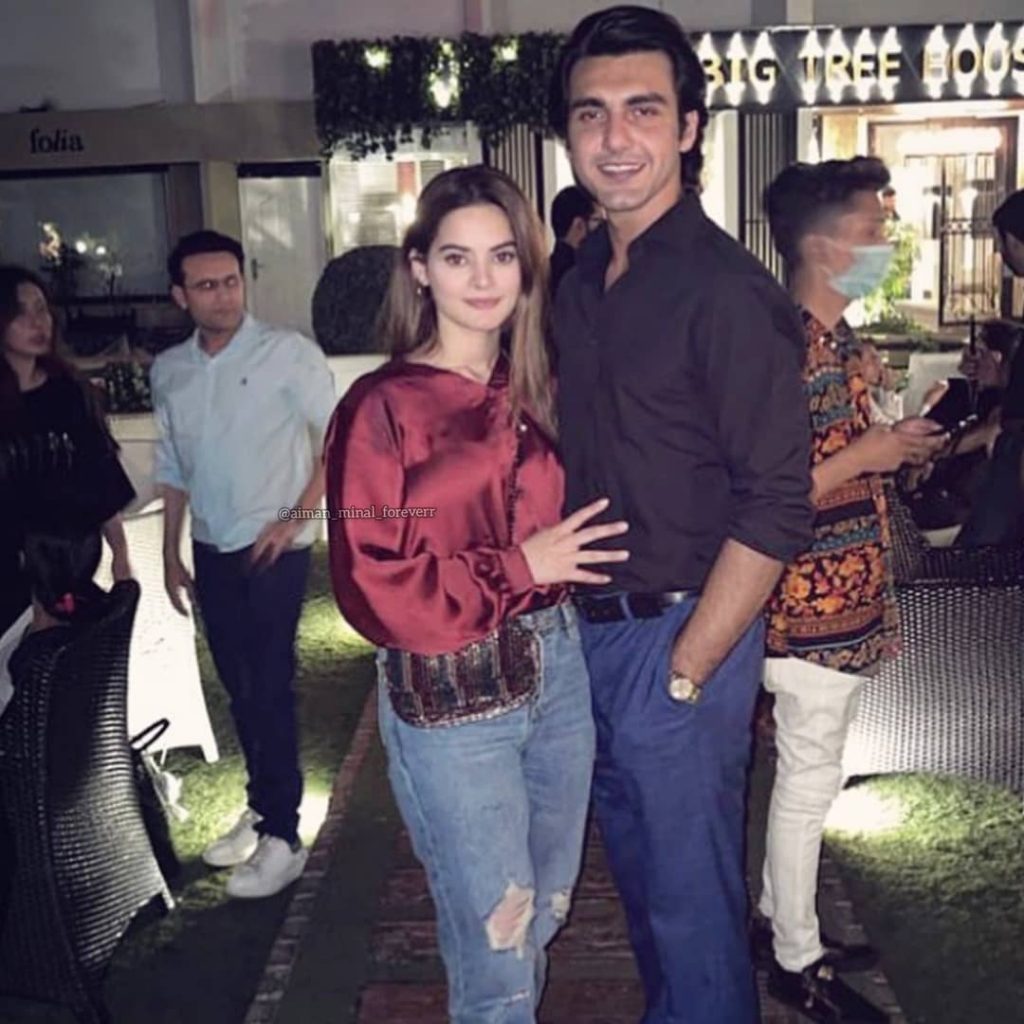 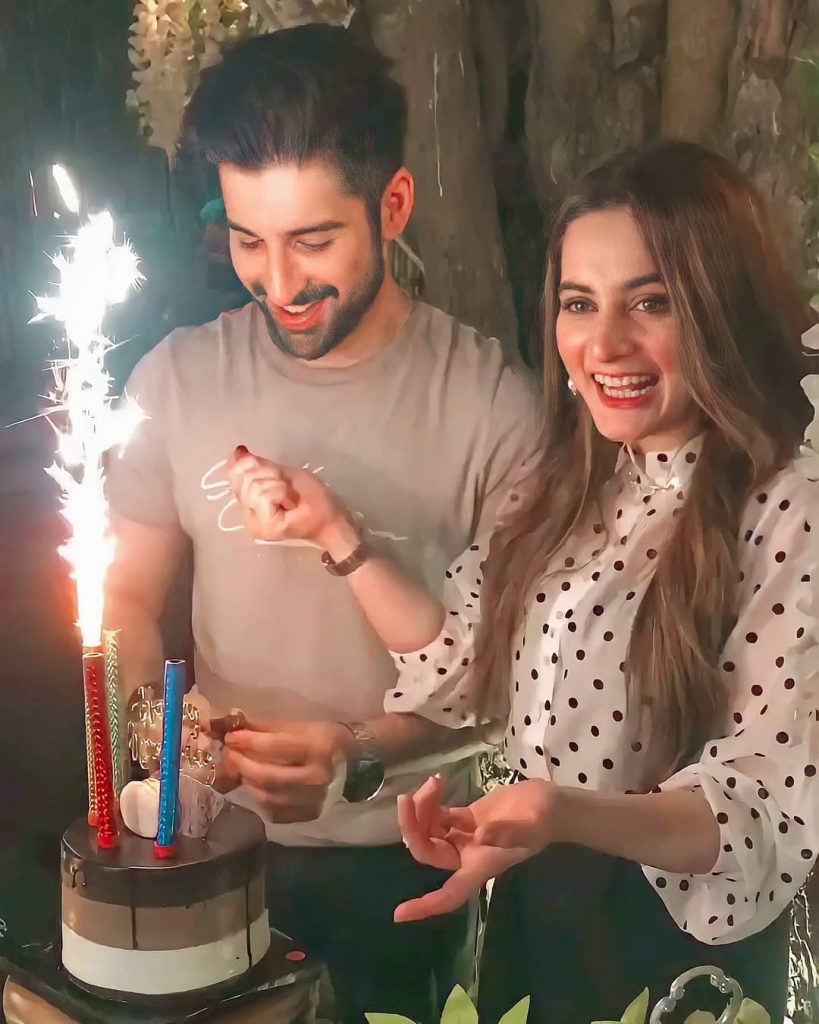 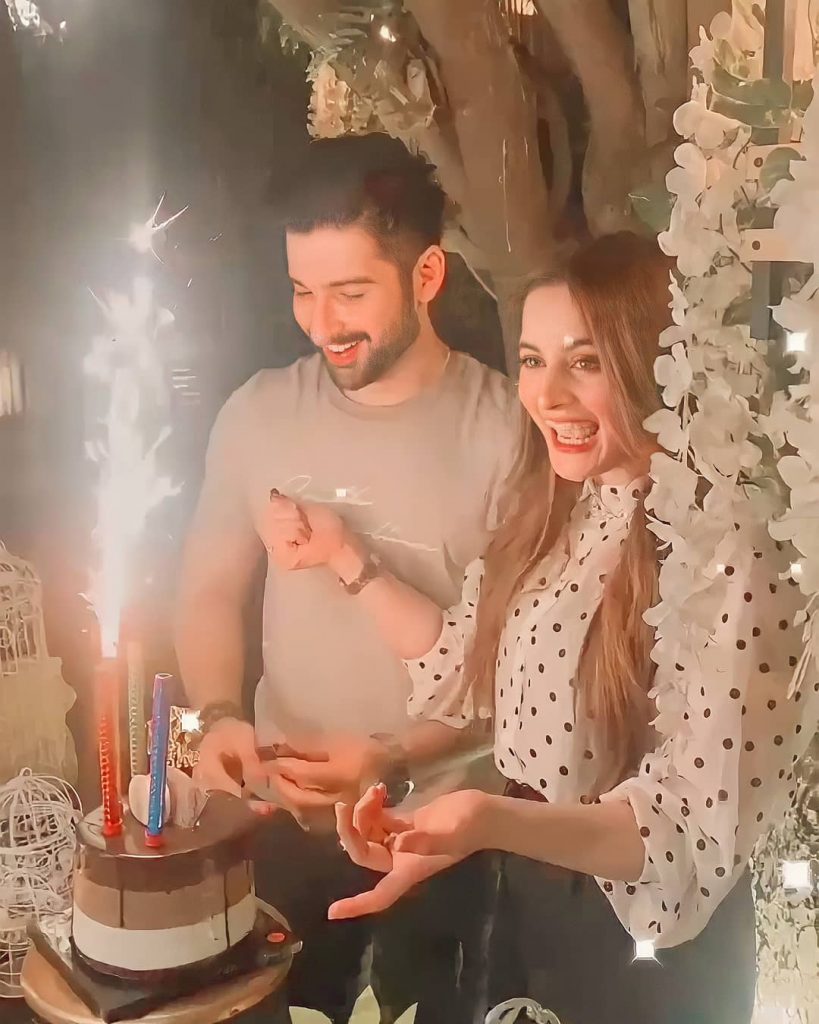 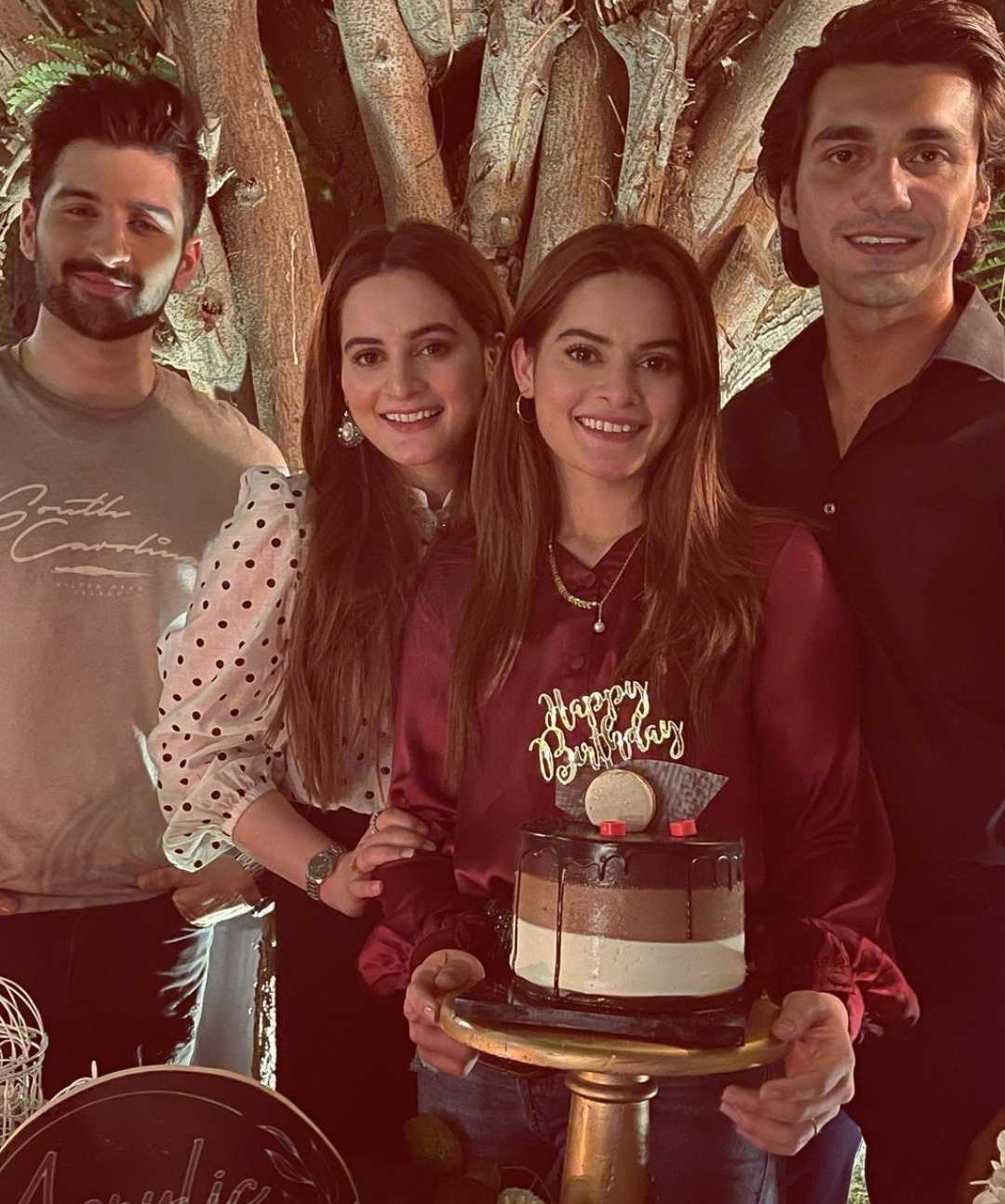 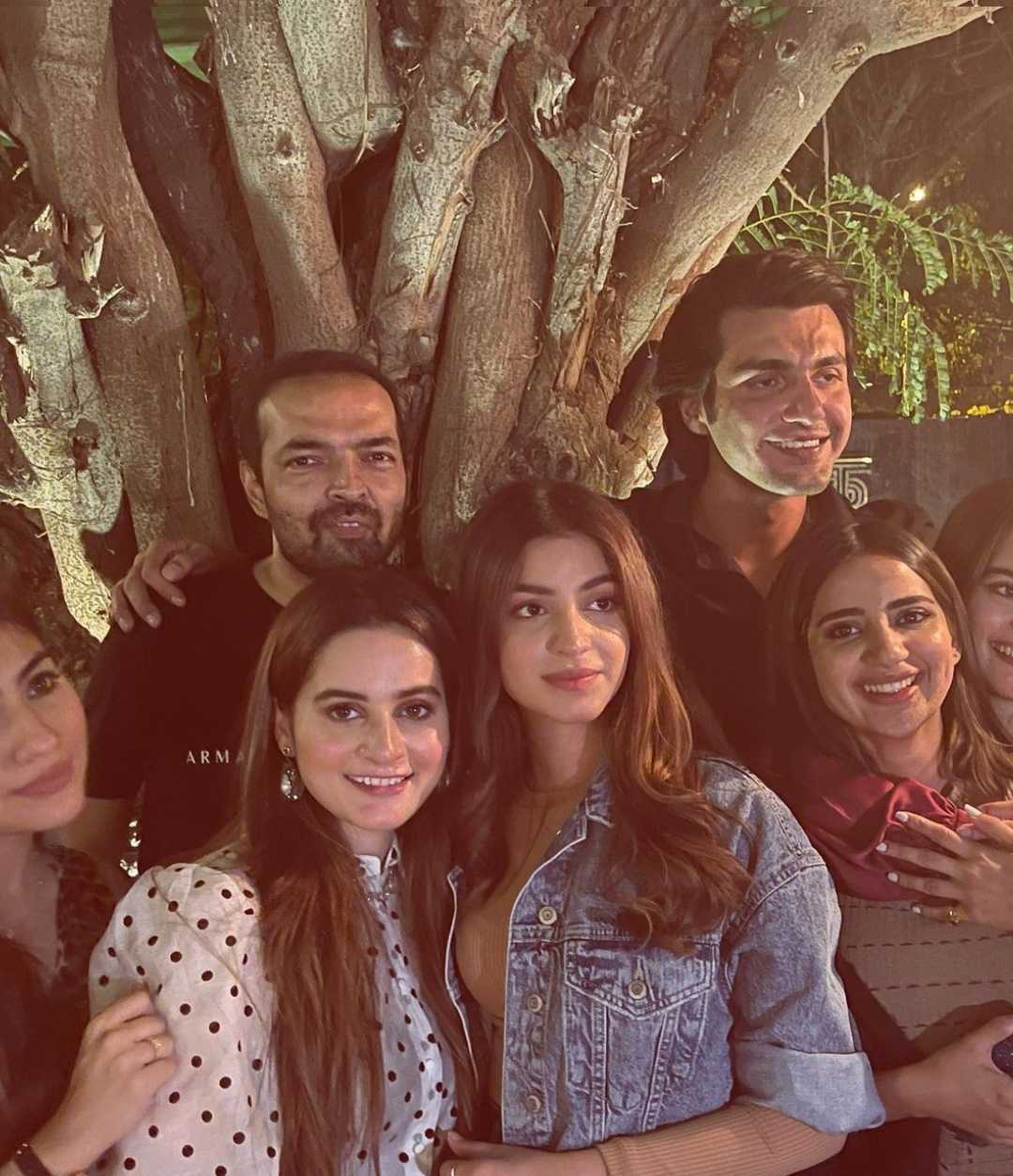 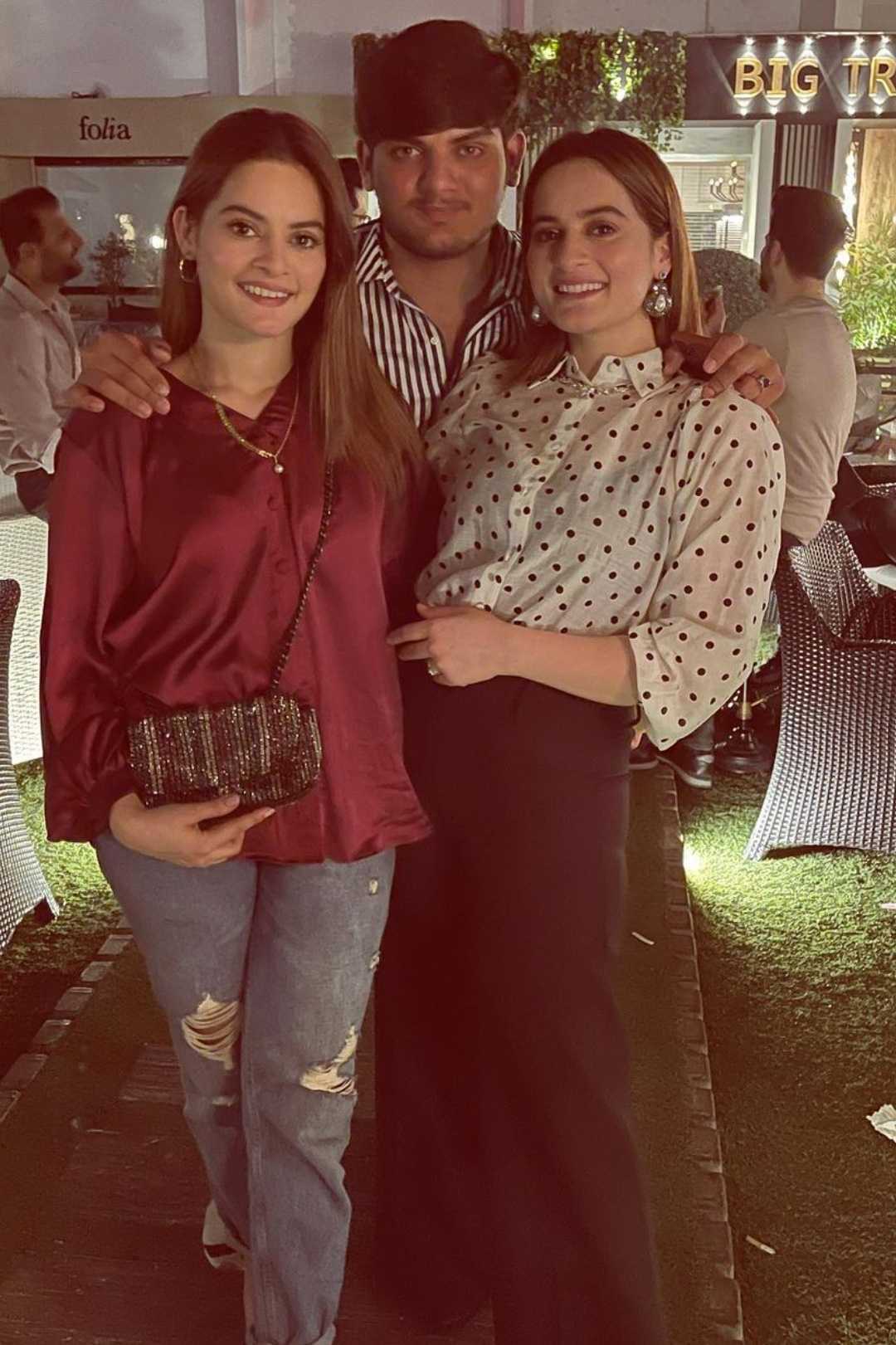 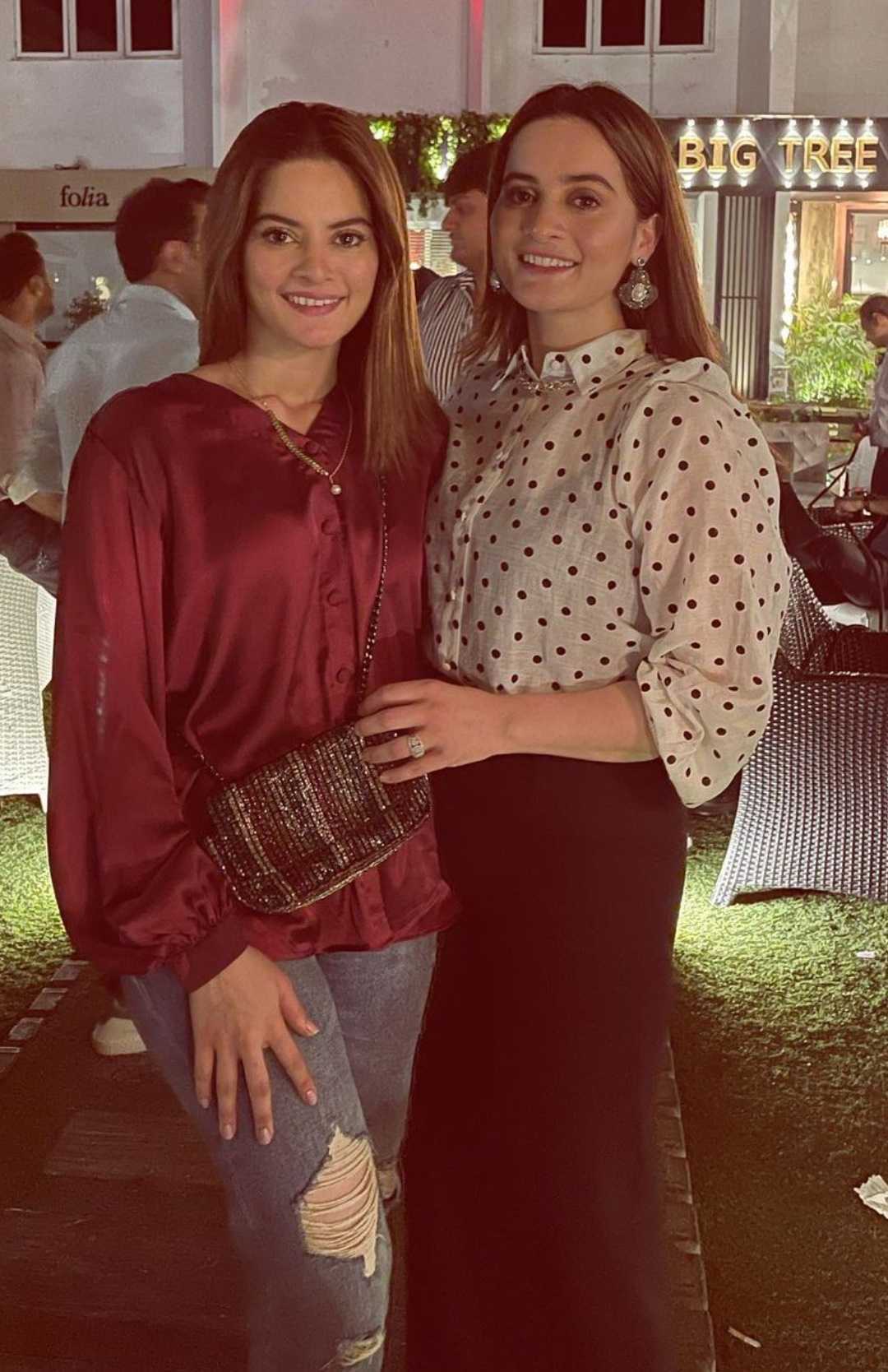 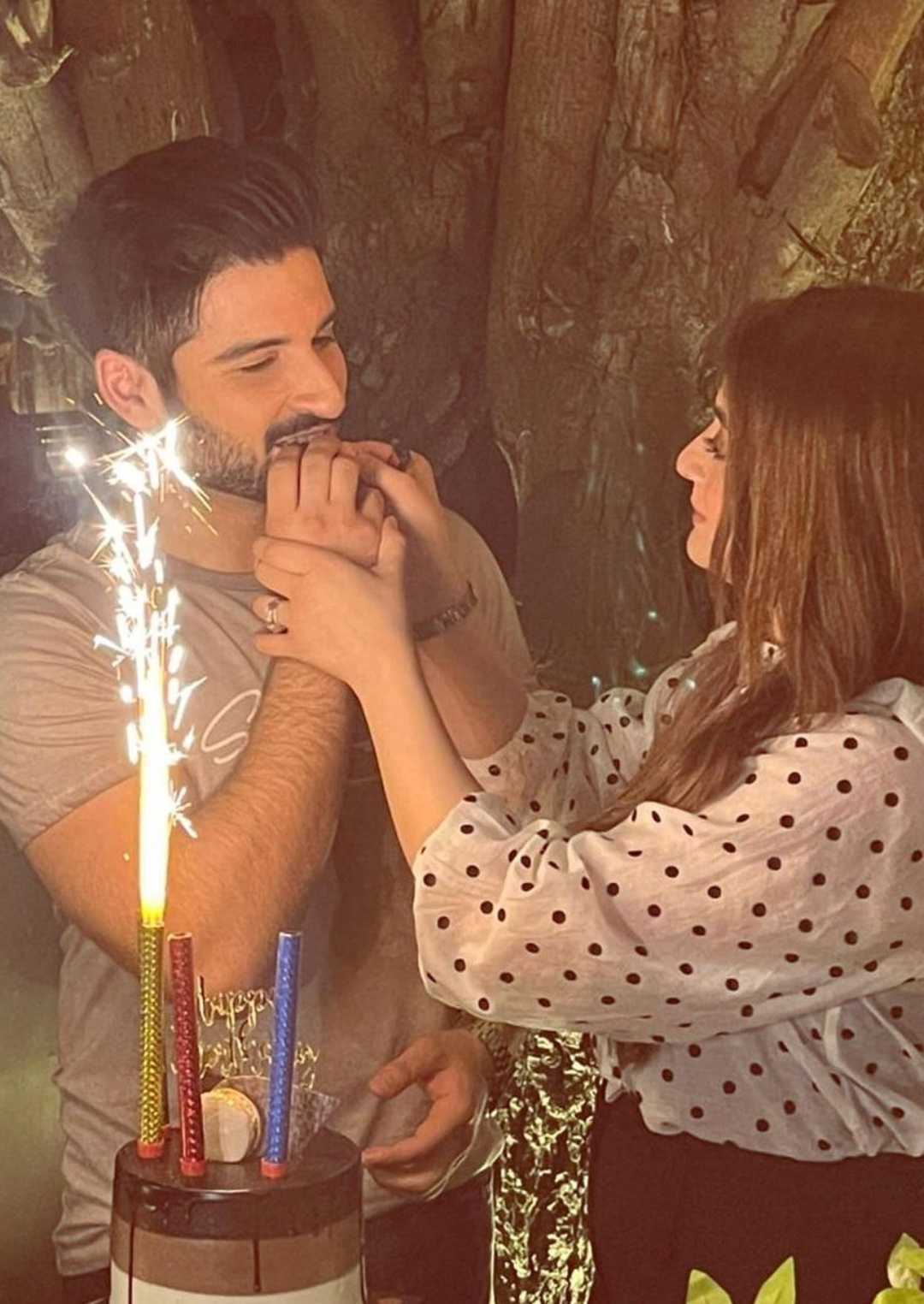 Actor Muneeb Butt took to social media to thank his lovely wife Aiman for arranging such a special surprise party on his birthday. 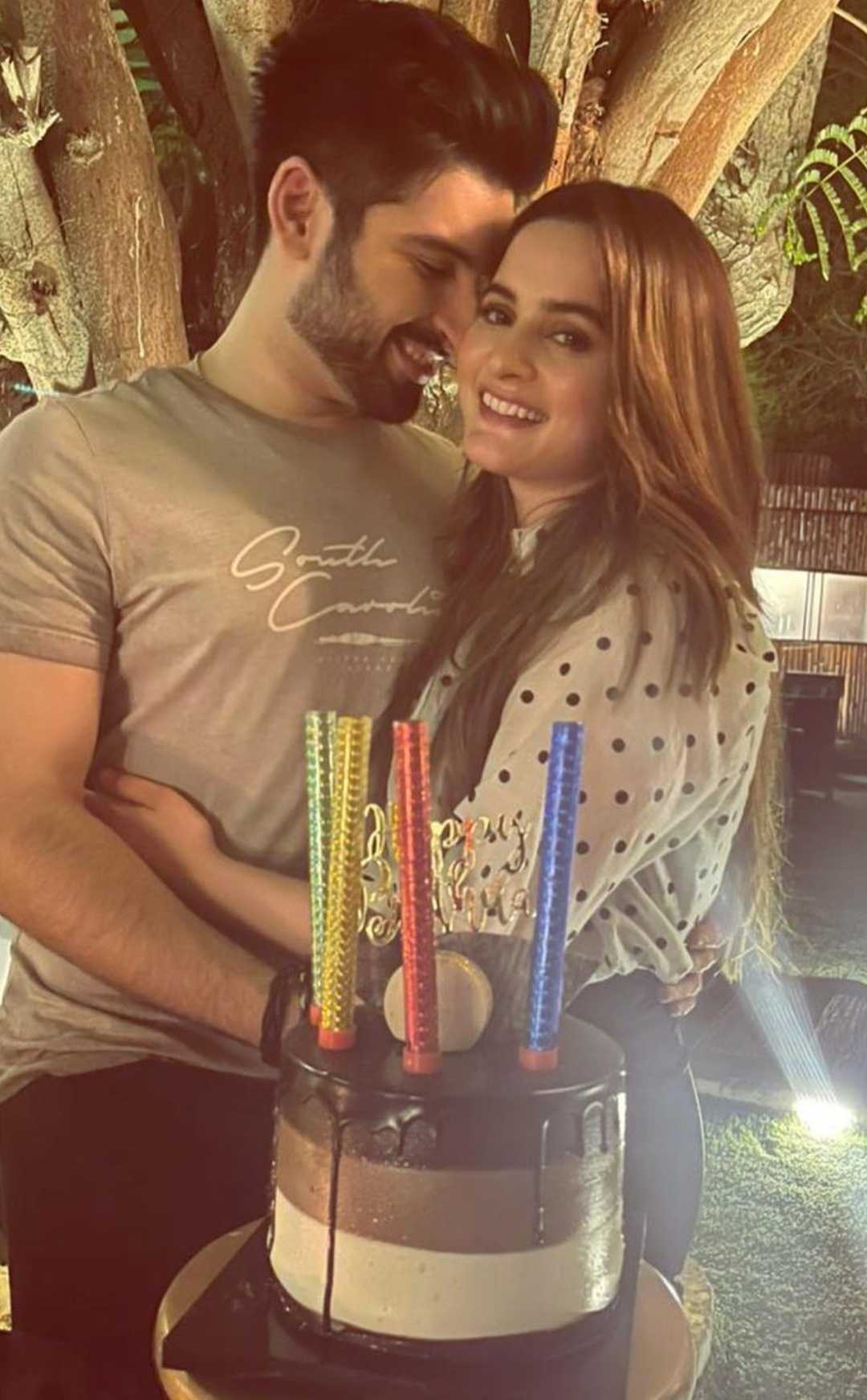 “Thank you, Aiman for this small birthday surprise,” he wrote. “Thank you all for this love and all the wishes. Remember us in your prayers.”

What do you think about Muneeb Butt’s surprise birthday party? Let us know in the comment section below.

Aiman and Muneeb Butt Go Out For A Dinner Date [Picture] 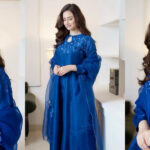 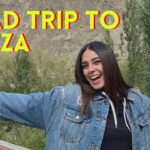