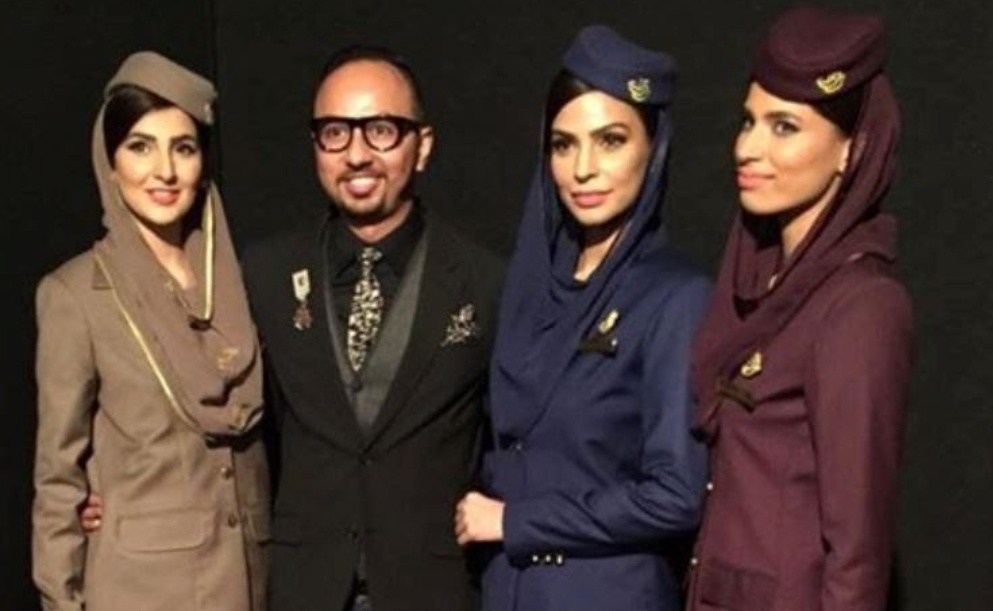 The brand new AirSial airline’s crew is getting its own designer-made uniform by Nomi Ansari. The local airline is set for domestic flights across Pakistan this month. 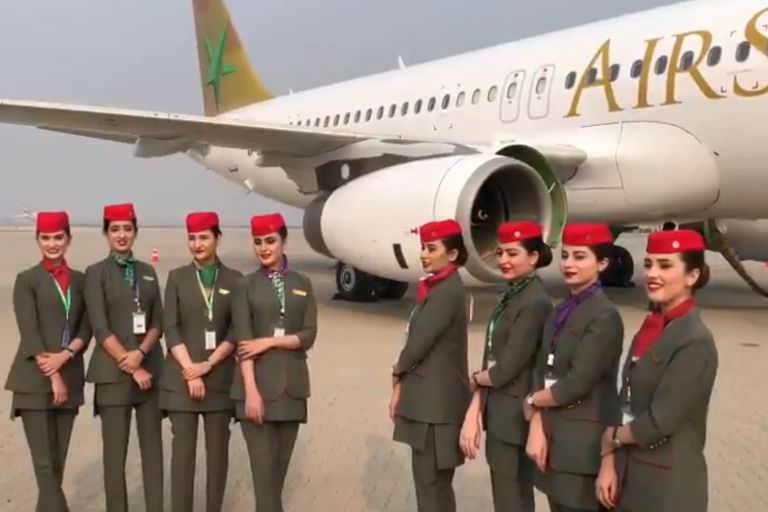 Seems that the local flight crew and cabin members will be traveling in style as their uniforms have been tailor-made by renowned fashion designer Nomi Ansari. The airline made the announcement on social media.

Is Ahad and Sajal’s Bridal Shoot A Copy Of This Netflix Series? 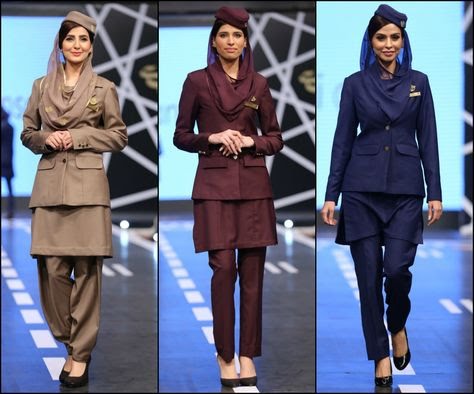 Nomi has become quite the expert at designing uniforms for airlines. The staff at Pakistan International Airlines (PIA) are also wearing Nomi Ansari’s creation, with headscarves designed by Sania Maskatiya. AirSial will be another feather in ace designer Nomi Ansari’s cap.

“I had been working on this project for a year now and the uniforms actually got done earlier this year, in April,” says the designer. But then, the airlines’ launch got delayed due to COVID-19. I made different variations and they shortlisted the design that they preferred. I wanted to give the uniforms a tailored look and select a color that was neutral and went with all skin tones.”

Nomi Ansari has opted for green color, adding different colored pipings to differentiate the various crews, such as the cabin crew and the staff that will be working on ground. 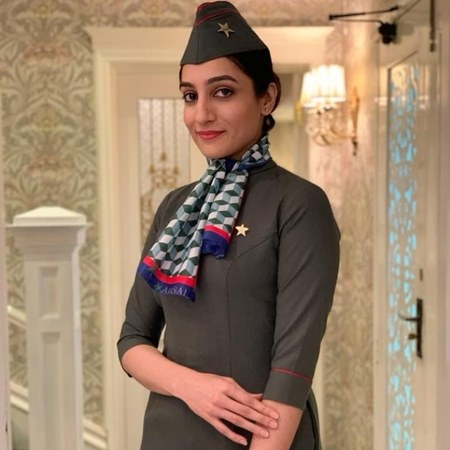 As for the women, Nomi has created a short shirt with three-quarter sleeves that are paired with a jacket, cap and scarf. Each scarf comes with a different pattern depending on different staff members. These scarfs can be worn around the neck as well as be used as a headscarf. 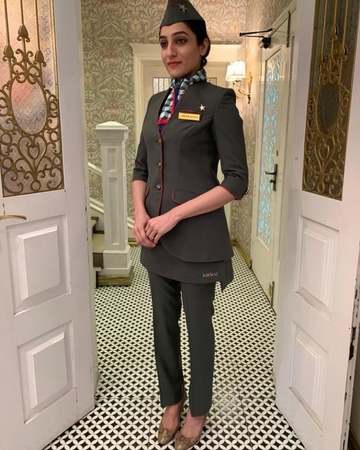 The men’s uniform is also along similar lines but, according to the designer, is currently undergoing a few tweaks.

What do you think about Nomi Ansari’s design for AirSial? Share your thoughts in the comments below.