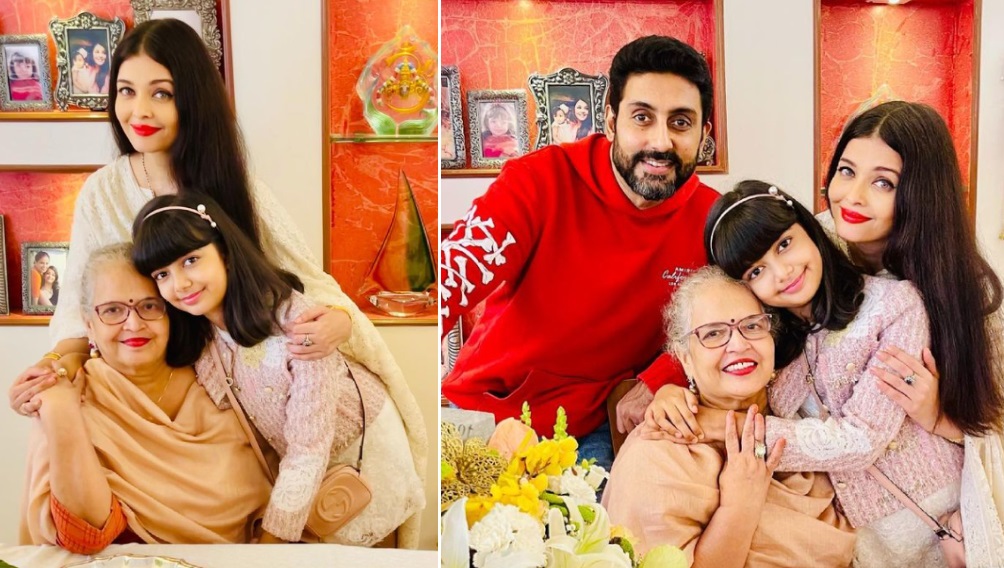 Bollywood superstar Aishwarya Rai Bachchan took to her Instagram to celebrate her mother Vrindra Rai’s 70th birthday. The former Miss World winner wrote a heartfelt message for her mother that melted the hearts of fans everywhere. 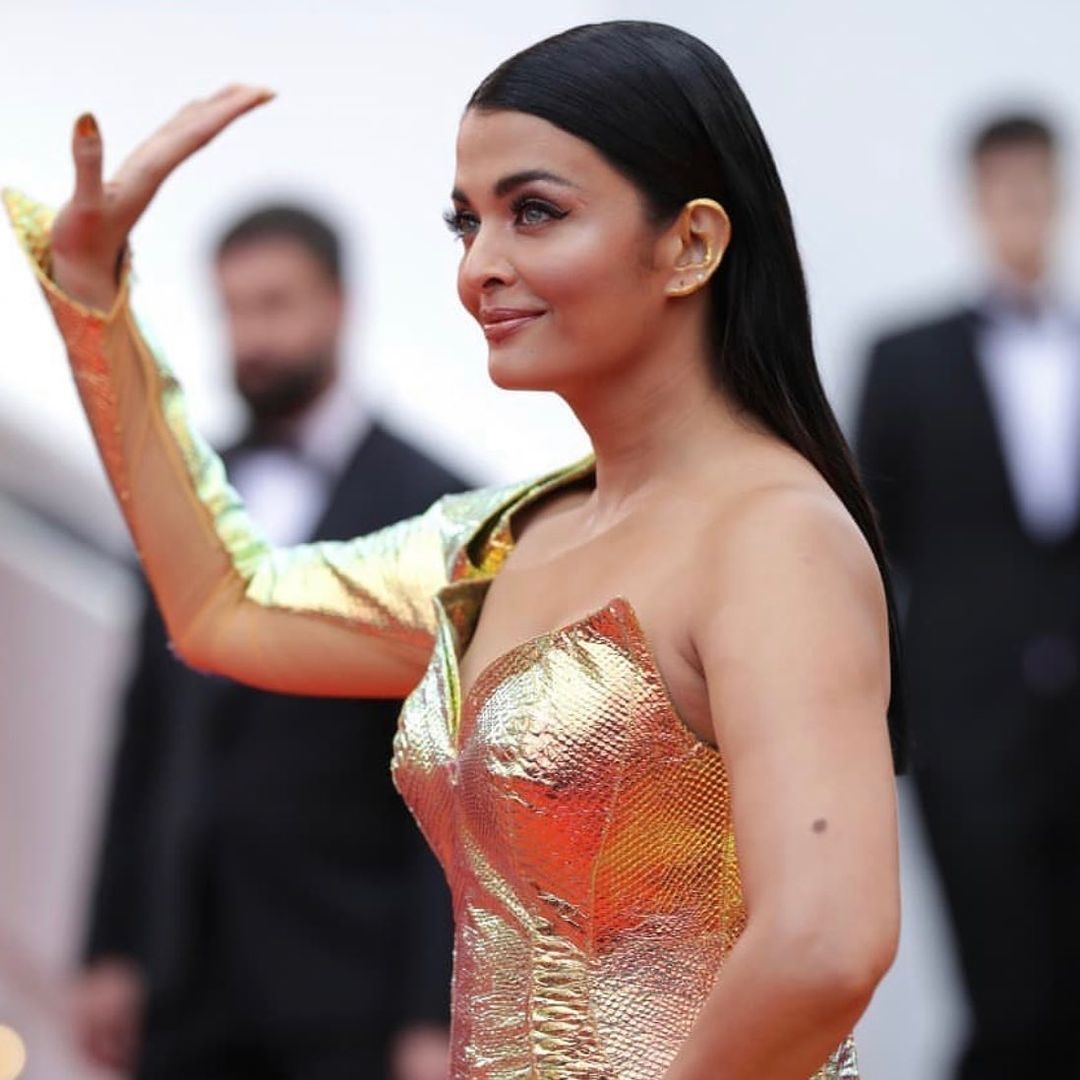 Aishwarya Rai Bachchan is one of the biggest names in not just Bollywood, but all around the world as well. From being crowned Miss World in 1994, to becoming one of the most influential celebrities in India, Aishwarya has done it all. Fans love her mesmerizing looks and acting skills in hit Bollywood films like Devdas, and Jodhaa Akbar. The actress became Bollywood royalty after her marriage to Abhishek, the son of the legendary actor Amitabh Bachchan. The 47-year-old continues to win over fans with her radiant beauty and charming personality on social media. 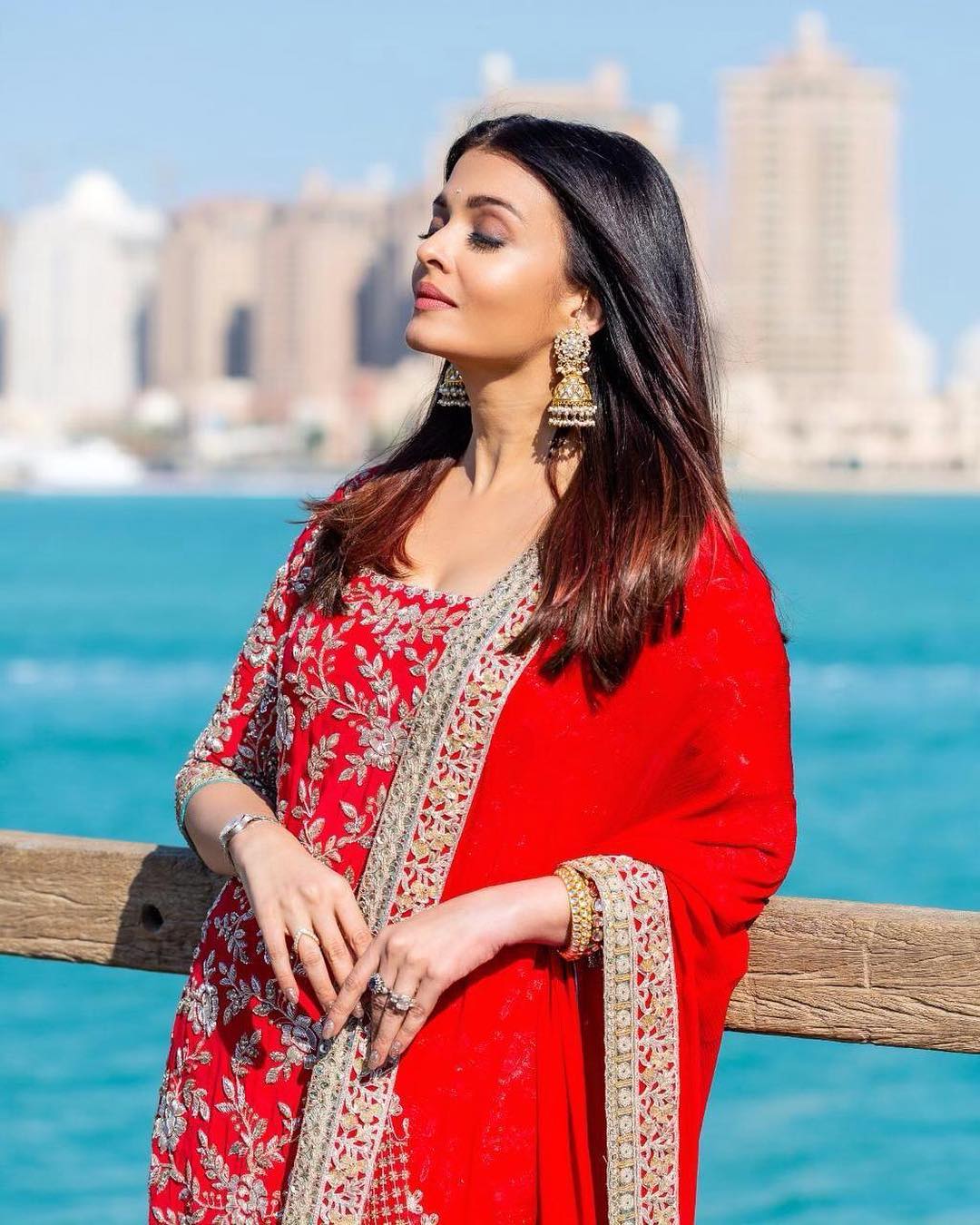 Recently, Aishwarya took to her Instagram to celebrate her beloved mother Vrindra Rai’s 70th birthday. The beautiful diva shared several adorable clicks with her mother. Aishwarya’s husband and their lovely daughter Aaradhya joined in on the celebrations as well. 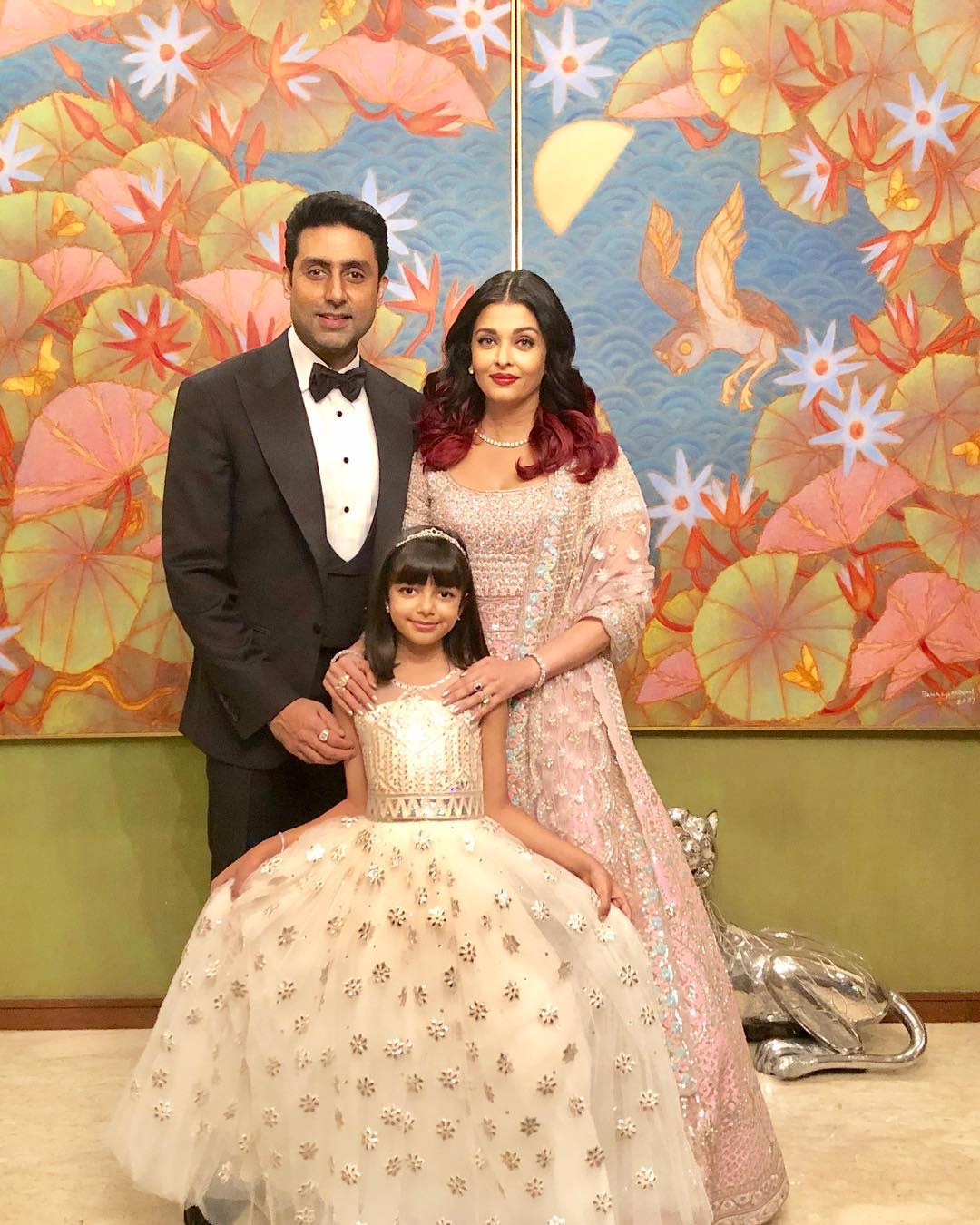 Fans are gushing over these adorable clicks of the Kuch Naa Kaho star with her mother. She even wrote a sweet birthday note for the occasion. Check it out! 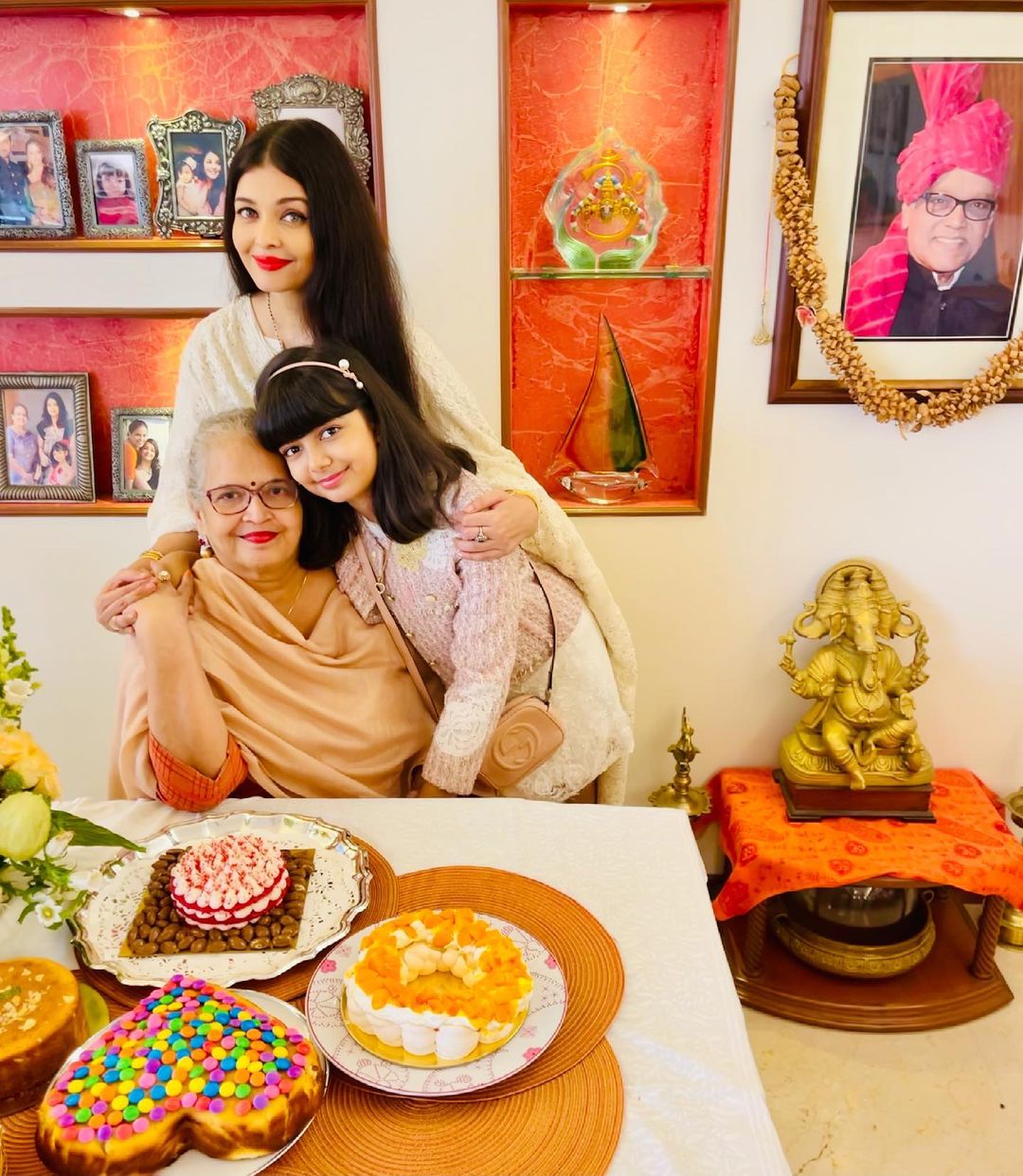 “Happy 70th Birthday Dearest Darling Mommyyy-Doddaaa,” Aishwarya wrote in the caption. “We love you infinitely. You are our world. God bless you our angel.” 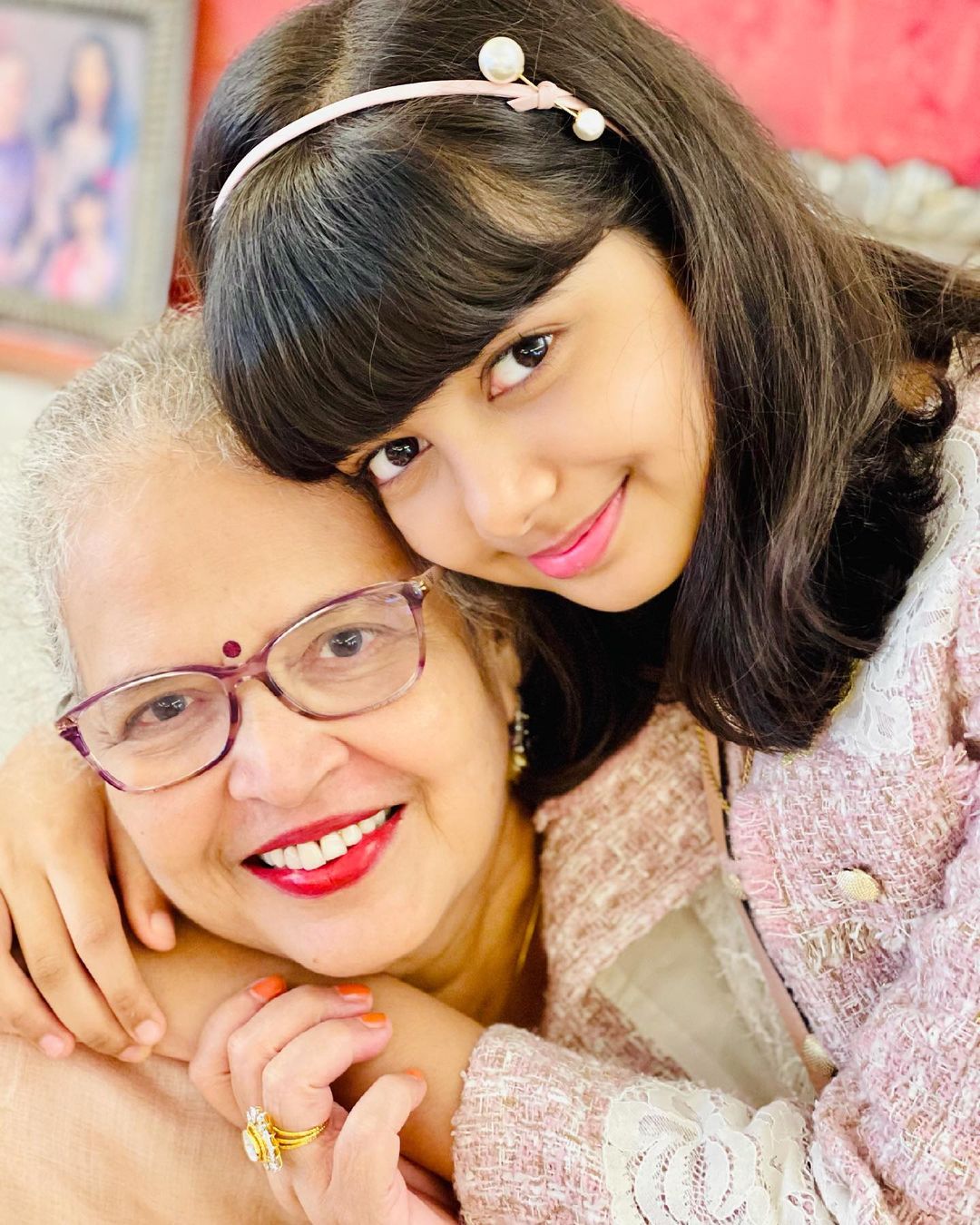 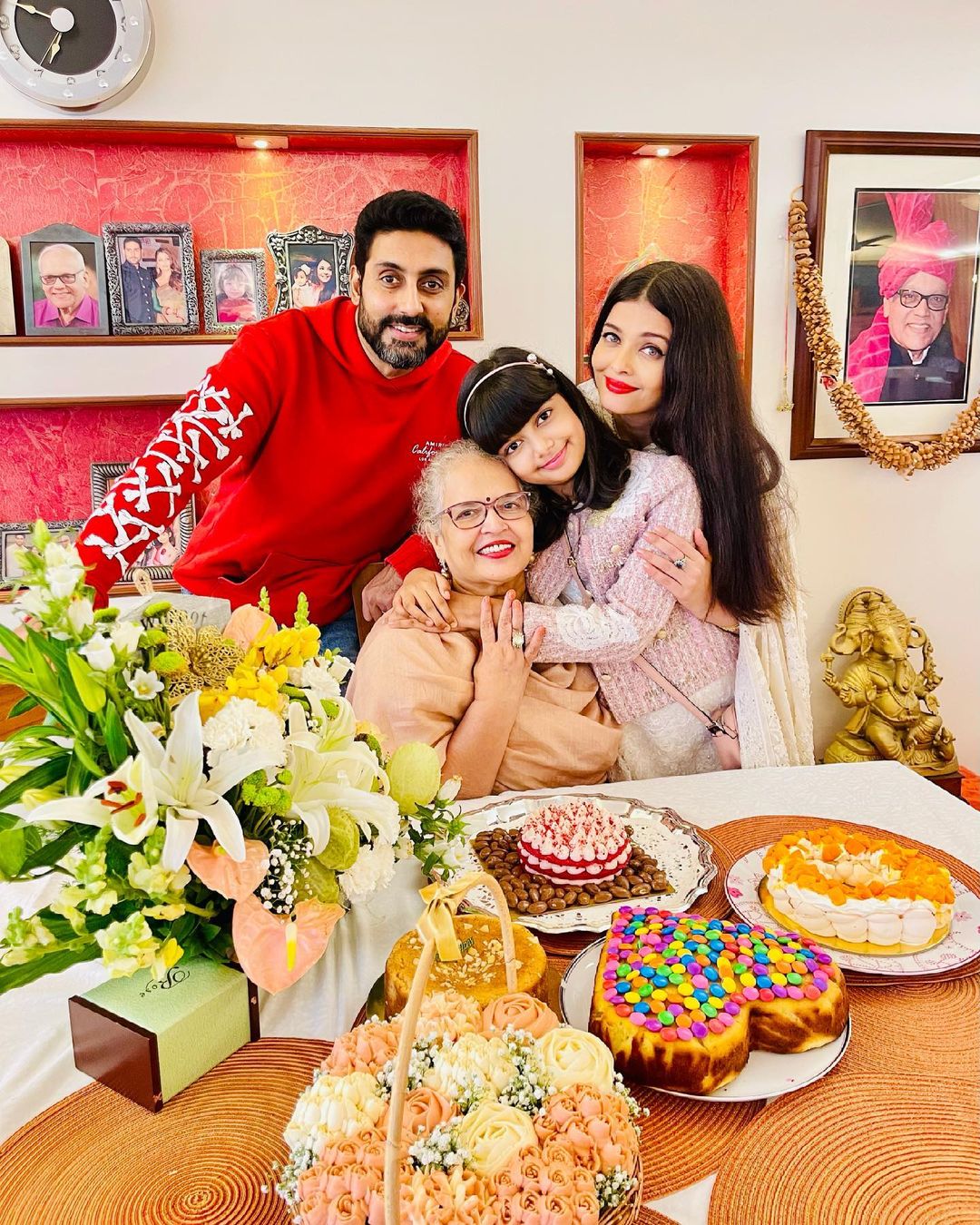 It is lovely to see Aishwarya celebrate her mother’s big day in such a sweet manner. What do you think? Let us know in the comment section below.