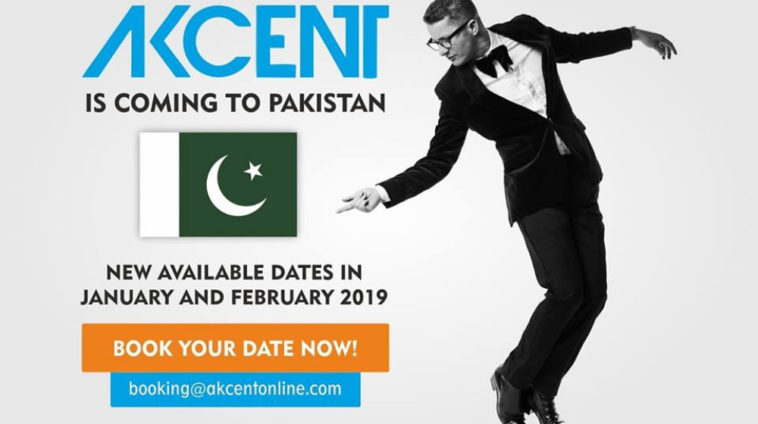 Akcent is coming to Pakistan again.

The band is among the few foreign musicians that have come to perform in Pakistan. Now they’re coming back for another gig.

For now, concert dates have not yet been announced. All we know is that the last remaining member of the Romanian pop group Adrian is missing Pakistan and has a trip planned.

The Romanian musician announced on Instagram that Akcent is coming to Pakistan. Usually, Akcent concerts are sold months in advance for their Pakistan tour.

Back in 2010 “That’s My Name”, and “My Passion” were blaring out of every stereo. The last time they came to perform in Pakistan was three years ago. They even paid a visit to Peshawar during their 2016 tour of Pakistan.

Fans are pretty excited for the band’s return.

We are rocking man ! When will you visit next ? Waiting for you. 😌

we miss u too so much .you are my favorite singer.i love ur singing so much.i wish u visited Pakistan in future again

Fans already have their theories too. Some speculated that Akcent will perform for the closing ceremony of Pakistan Super League (PSL).

Love from Pakistan..would luv to see u performing in closing crmy of PSL.. ❤

Pakistani fans are hopeful that Akcent won’t ditch them in the PSL closing ceremony, unlike Pitbull. The rapper was paid a decent amount to perform in the opening ceremony but he proved to be a no show.

The end of 2018 saw the reunion of Junoon. Then 2019 reigned in with news of Akon coming to Pakistan in March. To top that, now we know there will be an Akcent concert this year as well.

Besides the music front, Akcent coming to Pakistan is also a win on the global front.

Just when India wanted to isloate Pakistan. Saudi Prince visiting Pakistan, Akcent wanna be in Pakistan, Trump want Pakistan to be at dialogue with Taliban.

With India threatening war against Pakistan these days, it surely looks like their efforts are for naught. Concerts scheduled by Akon and Akcent are calling their bluff. 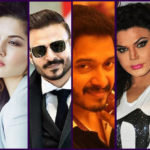 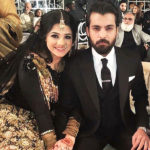