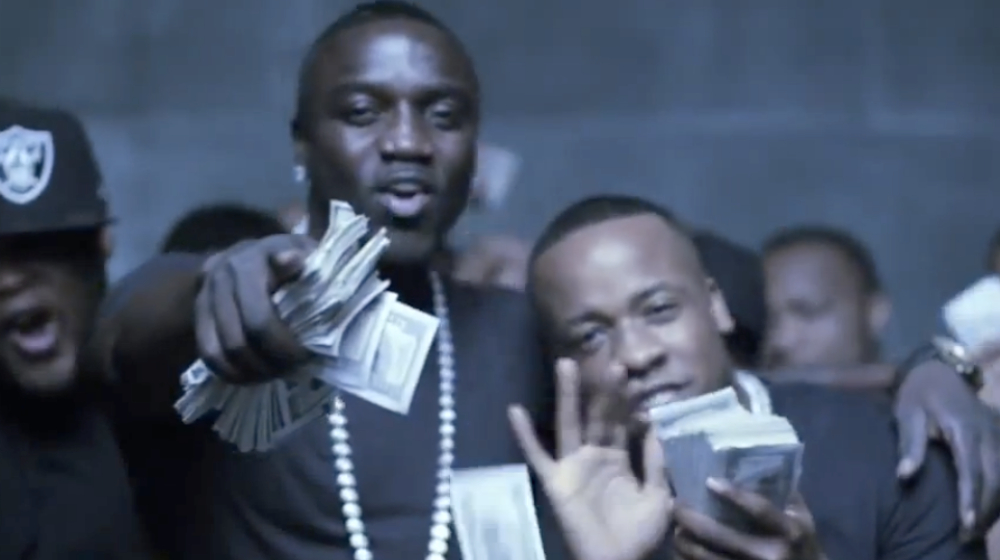 Akon is asking people to chip in for the dam fund. While many Pakistani celebrities have asked the people of Pakistan to donate for their future, Akon is the first foreign celebrity.

The Grammy award winning singer lent his support to the dam fundraising campaign.

The Smack That vocalist put out a video message for his Pakistani fans, asking then to donate to the dam fund.

“This is a special message to all Pakistanis around the world, according to a United Nations report, water resources in the country will dry up by 2025, so I’m asking all Pakistanis living in the country and overseas to support the Diamer and Bhasha dam. So we can mobilise Pakistan into a better future.”

Pakistan is Fast Running Out of Water

Back in 2018 the Pakistan Council of Research in Water Resources revealed that Pakistan will run out of water in 2025. The country has a total of two large water reservoirs – Tarbela and Mangla dams – that were created in the Ayub era. For a country facing a water crisis, these reservoirs are insufficient.

The dam fund was created when the Chief Justice of Pakistan (CJP) Mian Saqib Nisar took notice of the water scarcity issue in Pakistan. The fundraising campaign for the dam fund reached out to the general public and overseas Pakistanis for donations.

The R&B singer will come to Pakistan to perform in Karachi and Lahore between April 26 to 29. The concerts are part of the World Soccer Stars 2019 event.