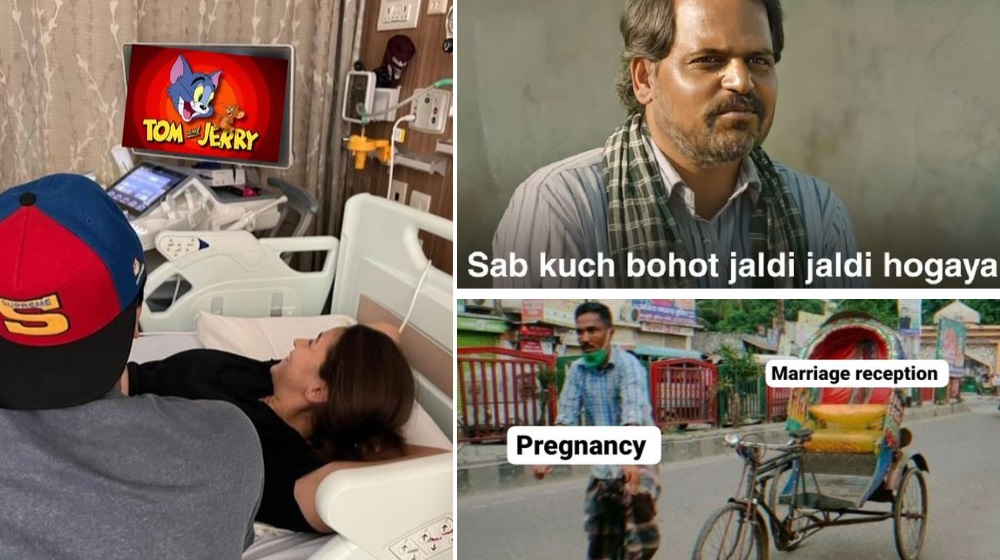 Netizens took to Twitter to come with hilarious memes to celebrate the pregnancy announcement of Alia Bhatt. The internet has found its new meme “inspiration.”

It hasn’t even been more than two months that Bollywood stars Ranbir Kapoor and Alia Bhatt got married. But now, it looks like the Bollywood power couple are ready to become parents!

Recently, Alia Bhatt took to her social media account on Instagram to share the breaking news with millions of her followers. The celebrity couple took a trip to the doctor where both, Alia and Ranbir, are looking at the ultrasound machine, confirming Alia Bhatt’s pregnancy. 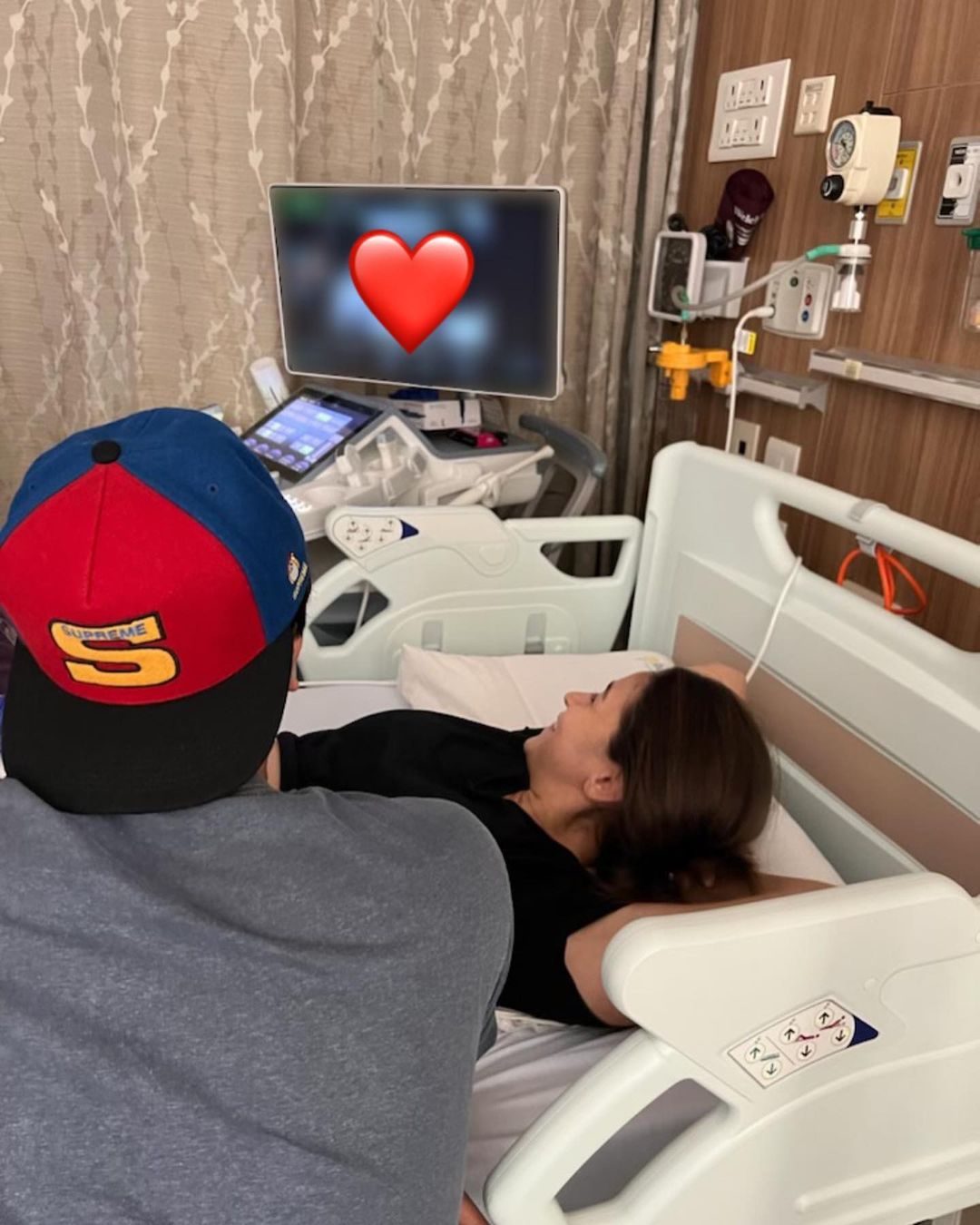 The news came as a shock for fans around the world, as it took them on an emotional rollercoaster. Some are jumping with joy, while others are suspicious it’s a marketing publicity to promote Alia and Ranbir’s upcoming film Brahmastra.

However, Twitter’s meme baradari found inspiration for their latest content!

Netizen took to the social media app to post some hilarious memes of Alia and Ranbir Kapoor announcing their baby to the world. Check it out!

Well, that sums up Alia and Ranbir’s marriage in simple words.

Ranbir is the desi Lightning McQueen!

Alia/Ranbir fans are being through an emotional rollercoaster this year.

The rest of the internet is growing tired of Alia Bhatt and Ranbir Kapoor’s big announcement.