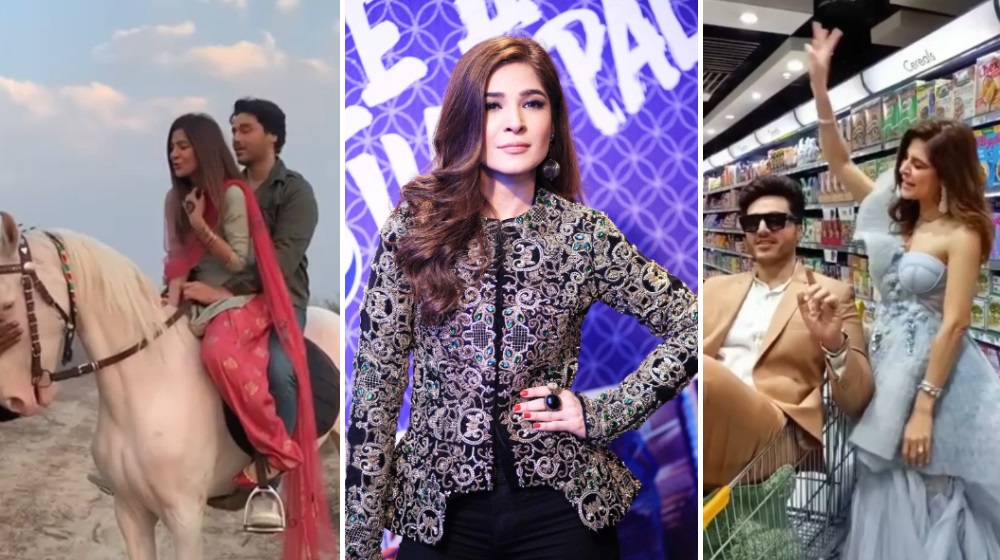 Ayesha Omar took to Instagram to share some exclusive behind-the-scenes (BTS) clips from the set of Rehbra. The actress claps back at online trolls making mean comments, telling them to take their “dirty comments elsewhere.”

After a lengthy caption, sharing her experience working with Ahsan Khan on the set of Rehbra, Ayesha Omar told fans she has turned off the comments because she doesn’t “want negative energy around.”

“Ahsan and I are buddies for life and there is no other ‘intention’ involved except to play our characters to the best of our ability,” Ayesha writes. “Not that I need to give an explanation, but just felt like it.” 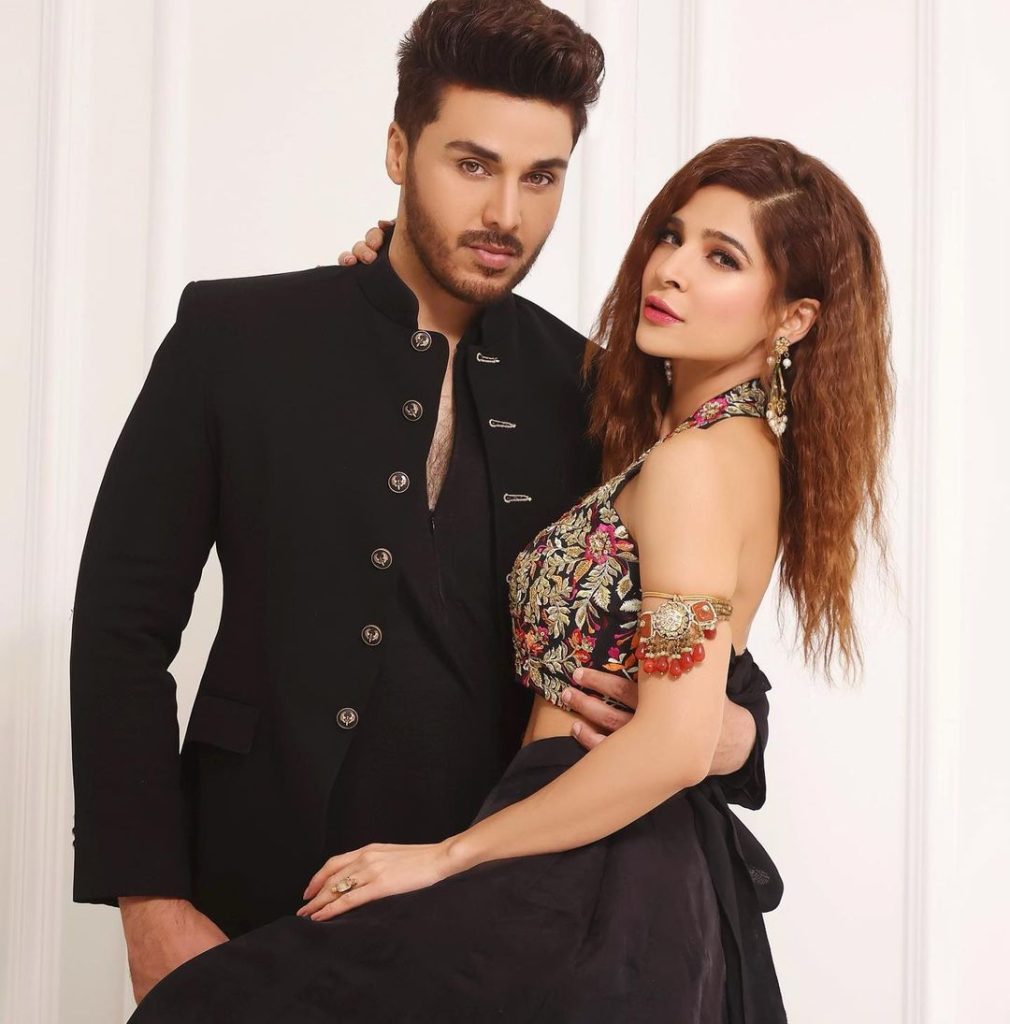 Ayesha told her fans to go watch the film in cinemas. However, she is still open to constructive criticism from fans to put out for interesting content for the public. She signed off with a ‘shut up call” to the haters saying: 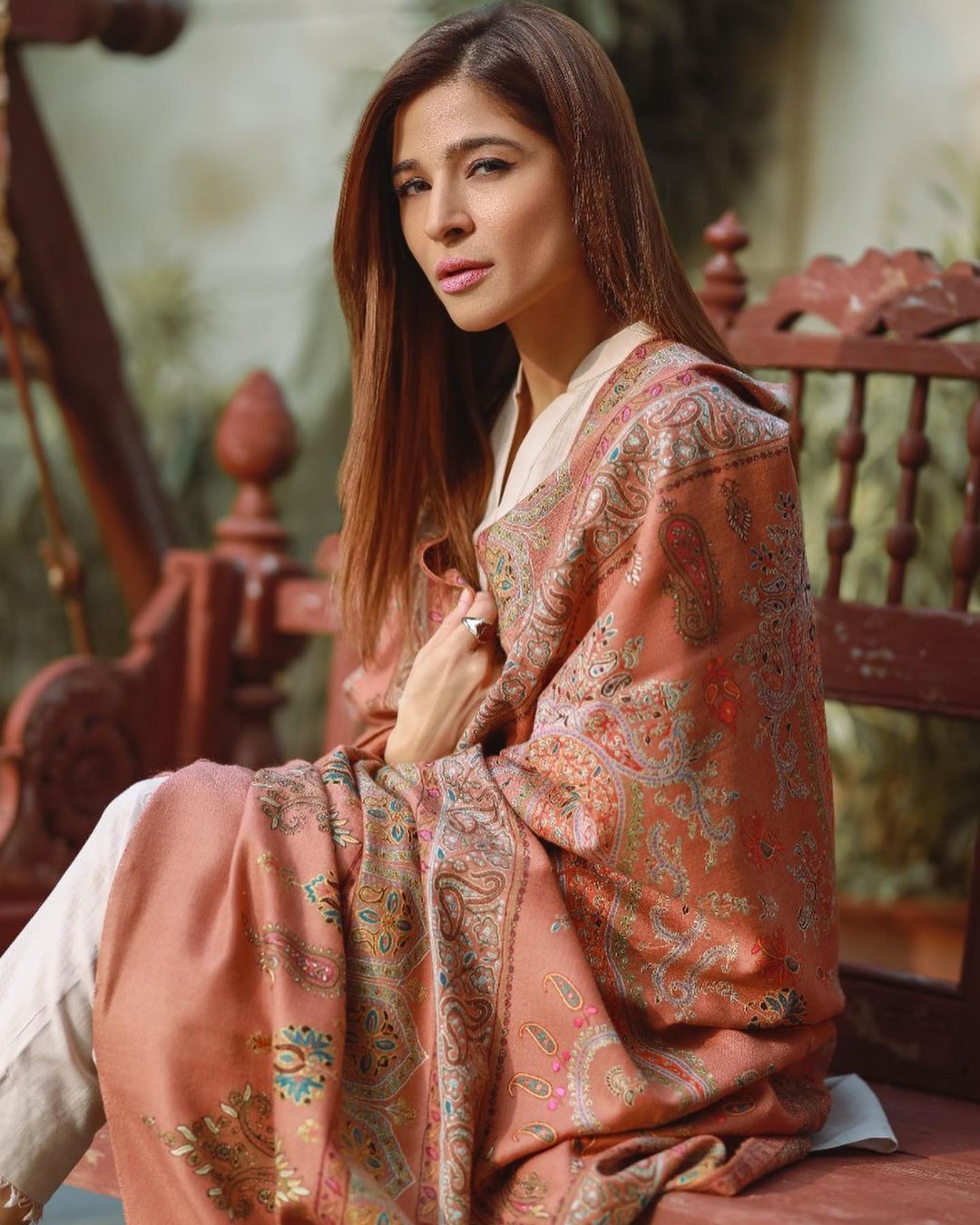 Ayesha Omar is famous for her exemplary performance in dramas and exquisite fashion sense. She is a true style icon of our showbiz industry. Aside from her acting career, Ayesha is a wonderful singer as well. Her singles like “Chalte Chalte” and “Khamoshi“ are still quite popular among fans. She even won the Lux Style Award for ‘Best Album’.