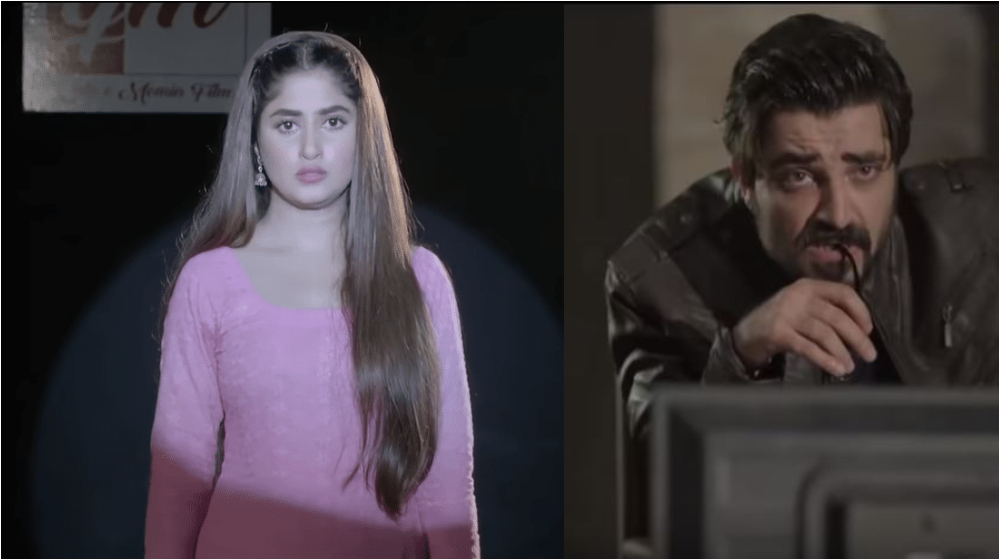 That’s the thing about good drama serials, you keep going back to them in nostalgia. Recently a video clip of the most loved serial Alif starring Sajal Aly and Hamza Ali Abbasi came up on the internet. Their phenomenal acting and content still give us chills after so long. 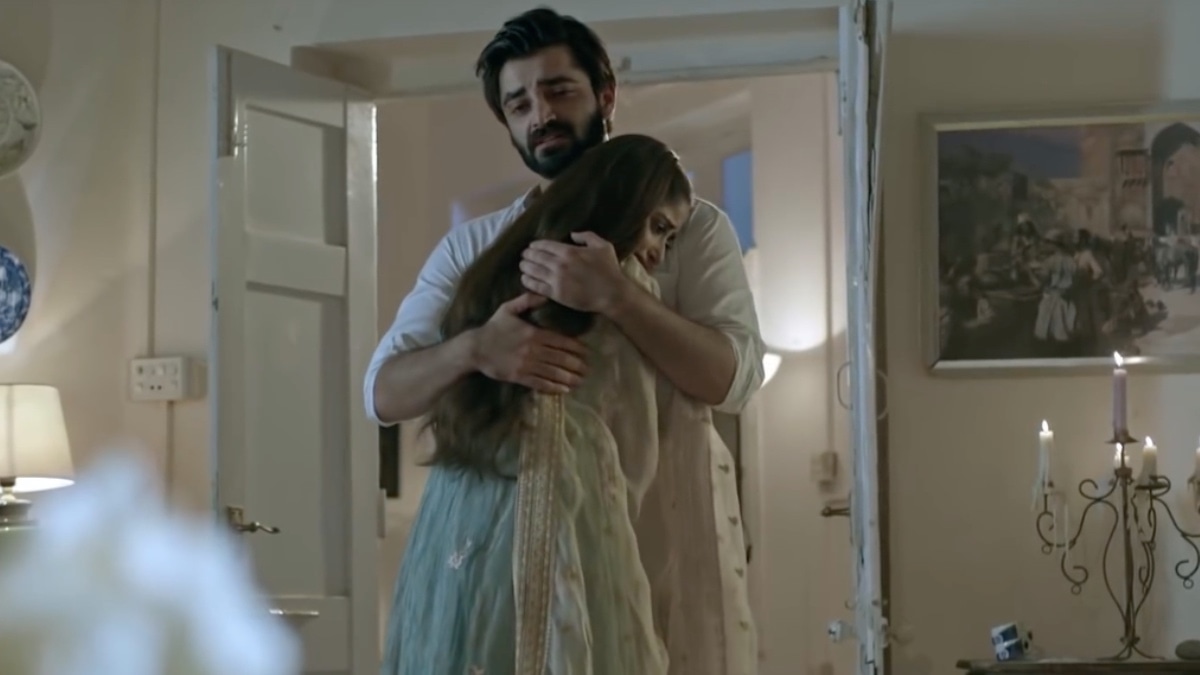 Drama serial Alif was a big hit among Pakistani drama fans. The drama beautifully touched upon the themes of spirituality and love and portrayed some really strong characters. It is based on Umera Ahmed’s novel. The story revolves around a spiritual journey of a filmmaker Momin (Played by Hamza Ali Abbasi) towards rediscovering his roots and establishing a connection with Allah. The female lead, Momina Sultan (played by Sajal Aly) is one of the finest characters to ever appear in a Pakistani drama. Fans of the drama love her courage and her uprightness. 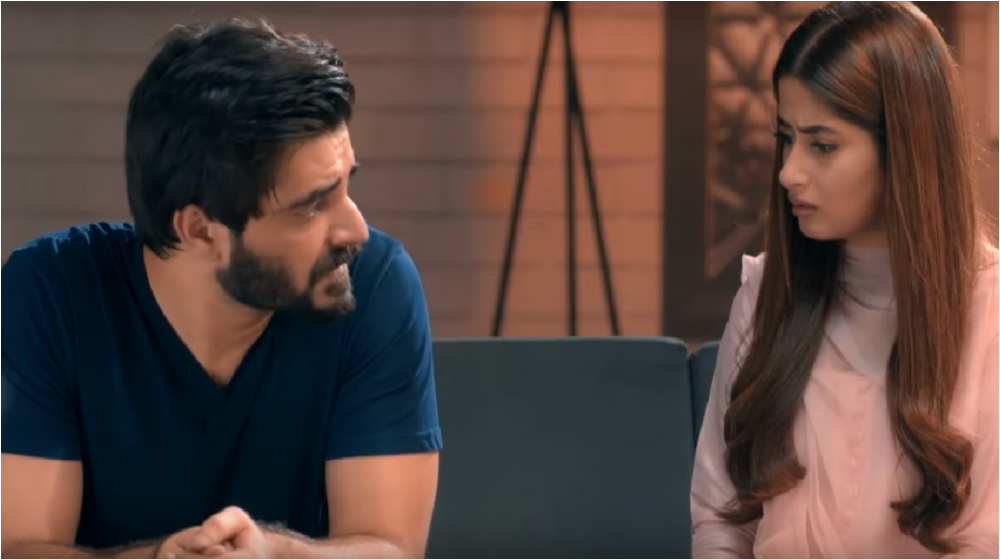 Hamza Ali Abbasi as Qalb-e-Momin, a ‘male chauvinist’ with a privileged and entitled attitude, basically personifying that it’s a man’s world out there. Meanwhile, Sajal Aly as Momina Sultan plays a resilient, principled, and kind lady who embodies divine femininity. 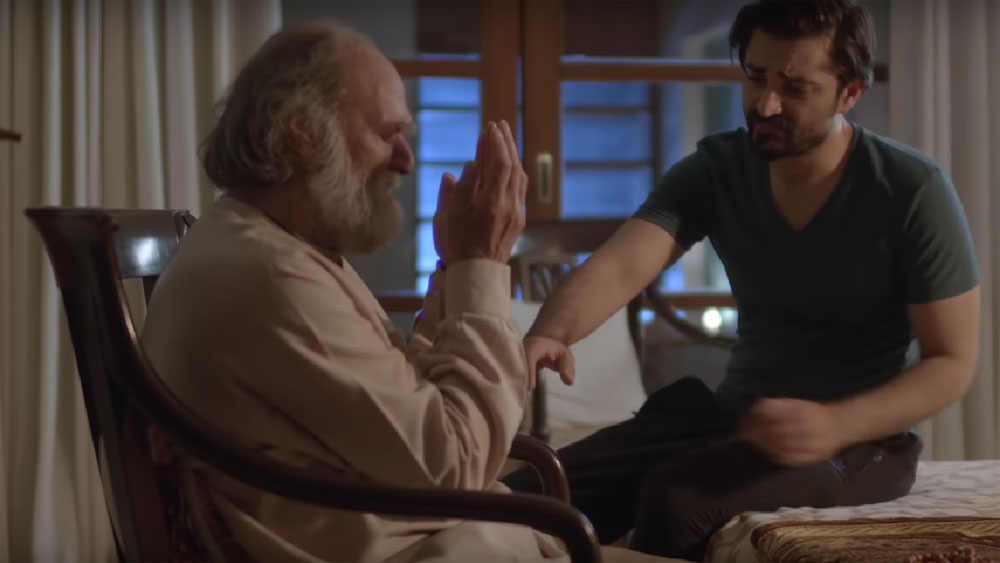 Each and every scene of the drama was so hooking and refreshing that audiences couldn’t move an inch from their Television screens. Along with other catchy scenes, this particular scene in which Momin (Hamza) asks Momina (Sajal) to remove her dupatta during the audition because it was not looking good gave us chills. Here is the video clip below,

What do you think about this shaky and intense scene perfectly portrayed by Hamza Ali Abbasi and Sajal Aly? Share your thoughts below.