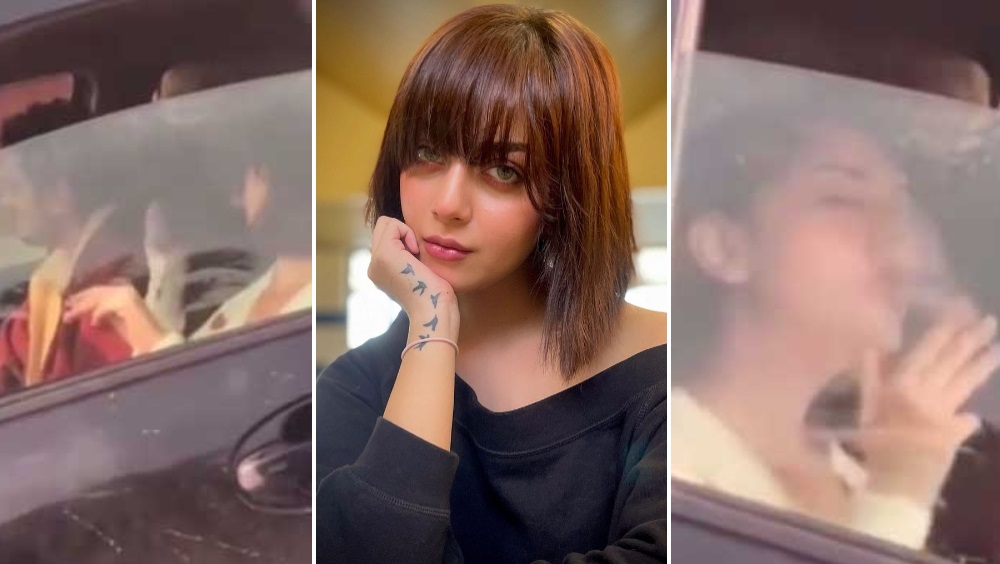 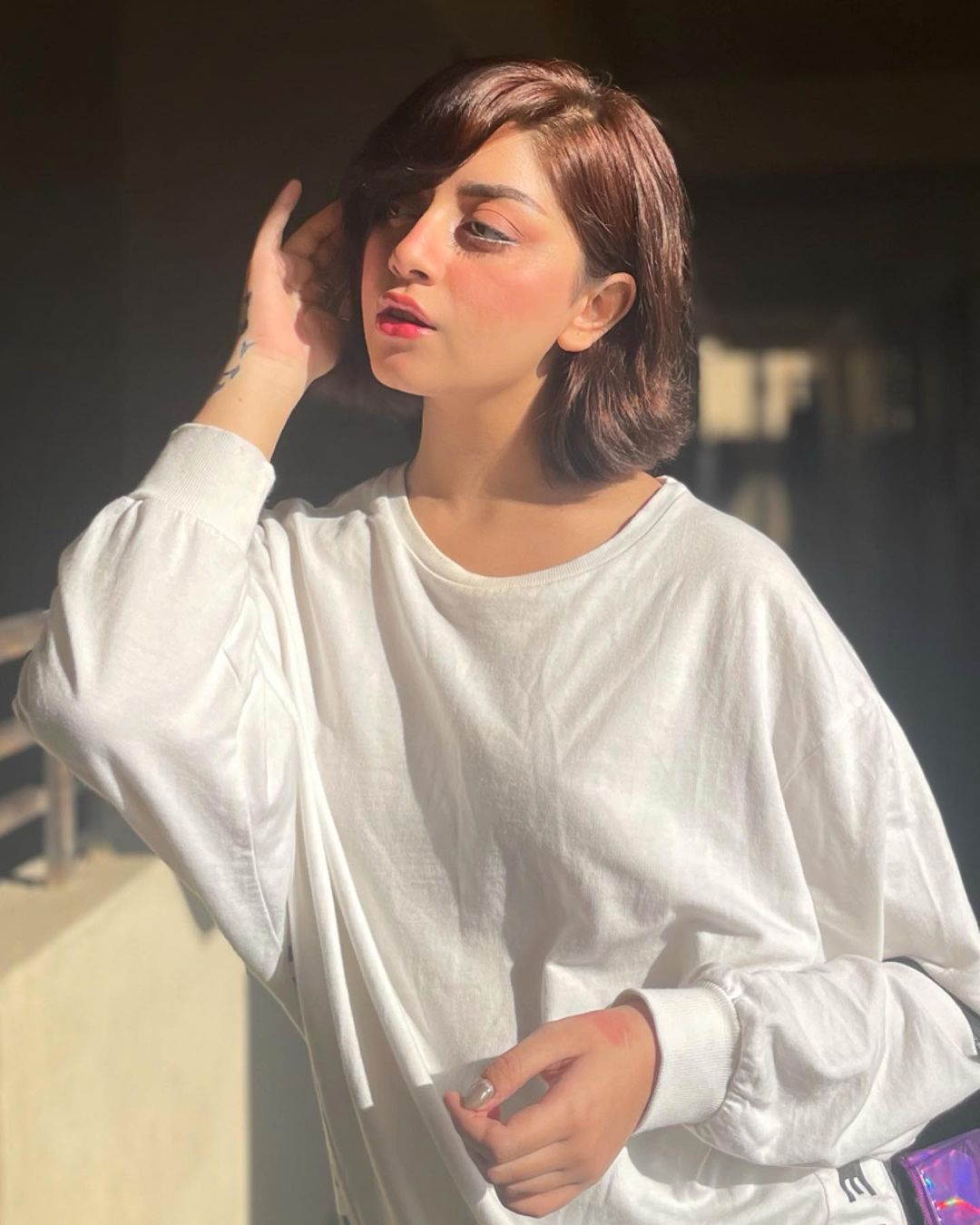 Alizeh Shah is a talented young Pakistani actress. She is quickly becoming a household name in the country. Popularly known as ‘the girl next door’, Alizeh Shah has achieved great success in a short span of time. Alizeh is one of the few actresses who has polished her skills. This is one of the reasons why she has such a massive fan following. Aside from her acting and singing, Alizeh Shah has also done modeling shoots for various popular fashion brands. Alizeh is very active on social media. She uses her Instagram to share beautiful pictures from her shoot with various designer brands. 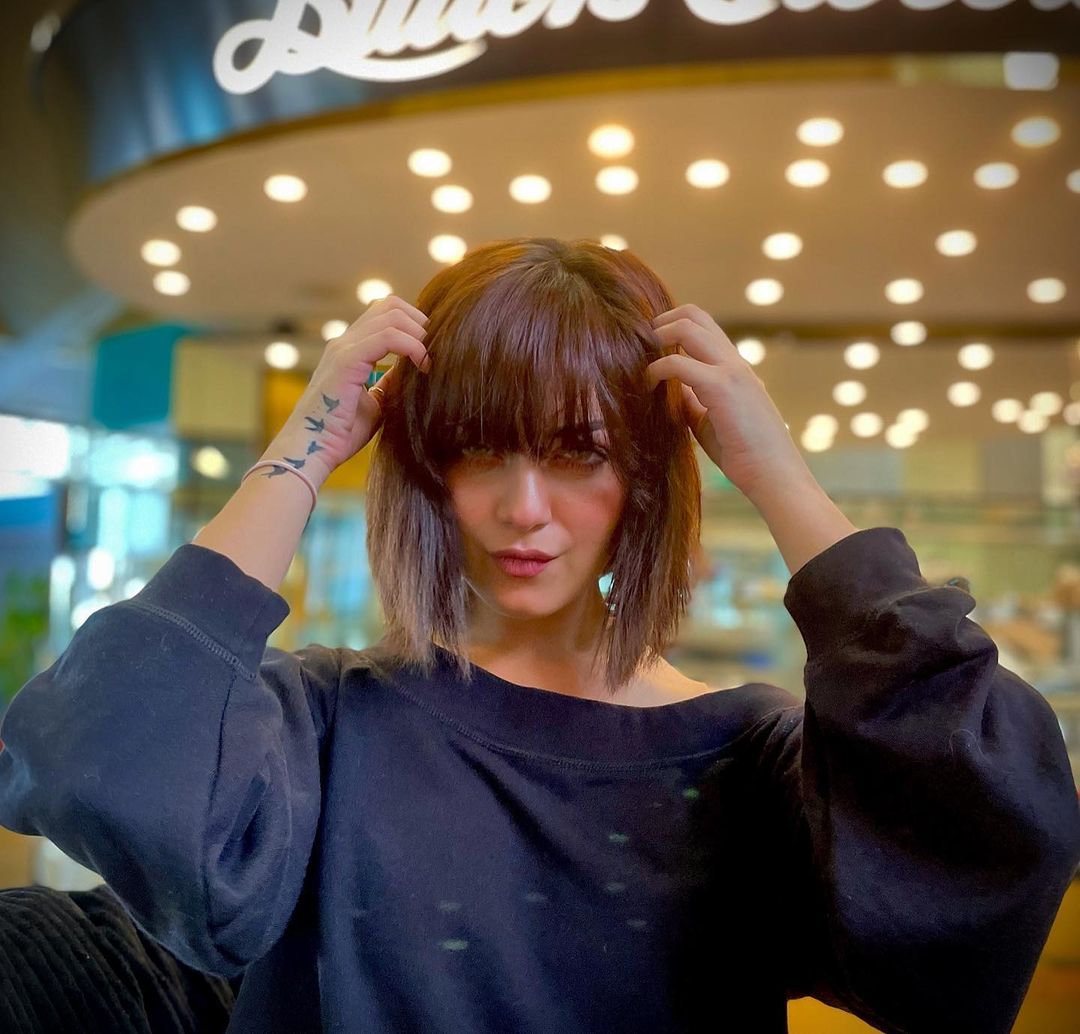 Away from the limelight, Alizeh is a laid-back personality who is often seen sporting casual wear, preferring comfort over glam. The Ehd-e-Wafa has gone through a transition period from being the sweet, innocent ‘girl next door’ to more cool and chic diva. Sporting a tattoo and short hair, Alizeh certainly had fans in awe with her style. 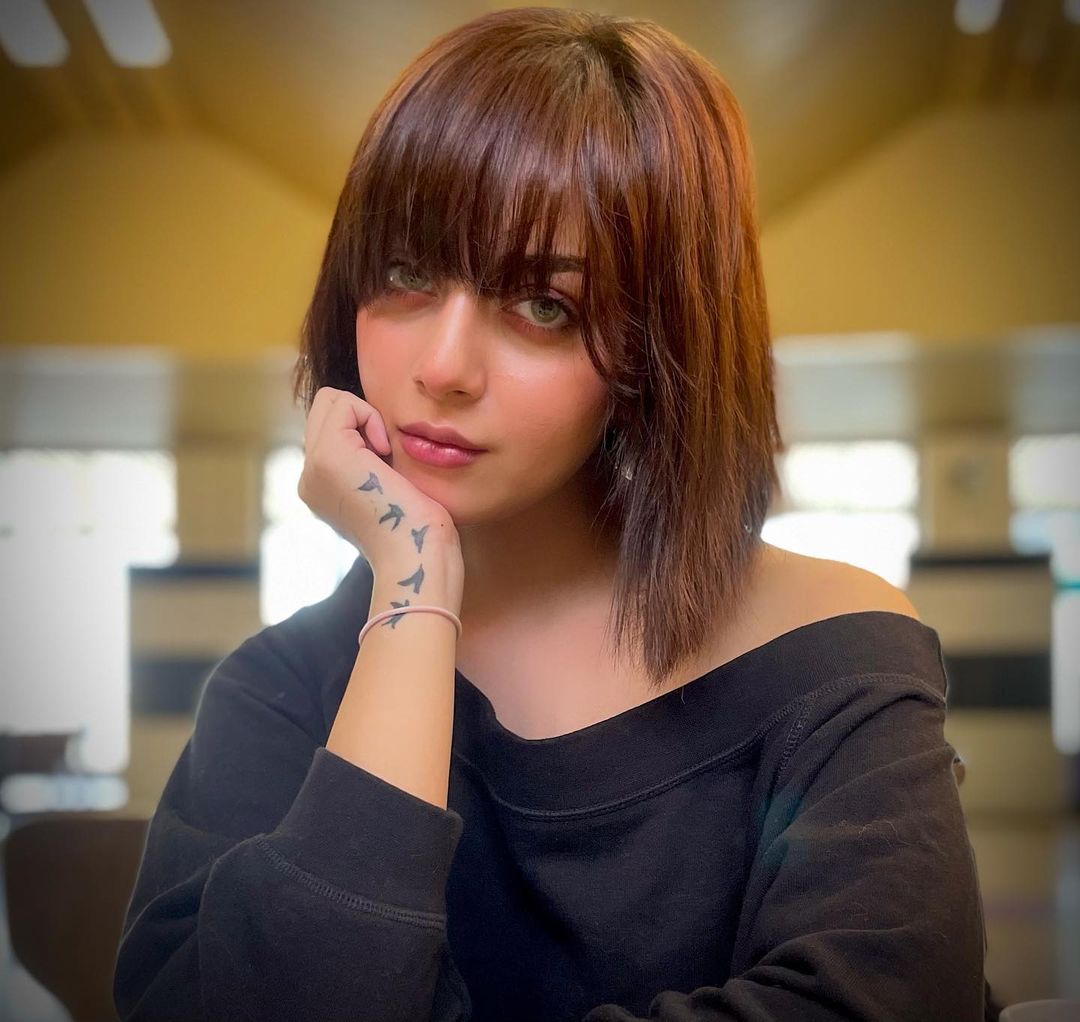 However, many people are critical of the actress’s radical transition. Netizens are not fan of the tattoo and short hair, believing Alizeh is going down a wrong path. Recently, a viral and scandalous clip of the Tana Bana star is making rounds on social media. In the video, Alizeh is smoking hash with some friends in a car.

People are not happy with this behavior, as someone as influential as her should not be indulging in illegal drugs. What do you think? Share your thoughts in the comment section below.