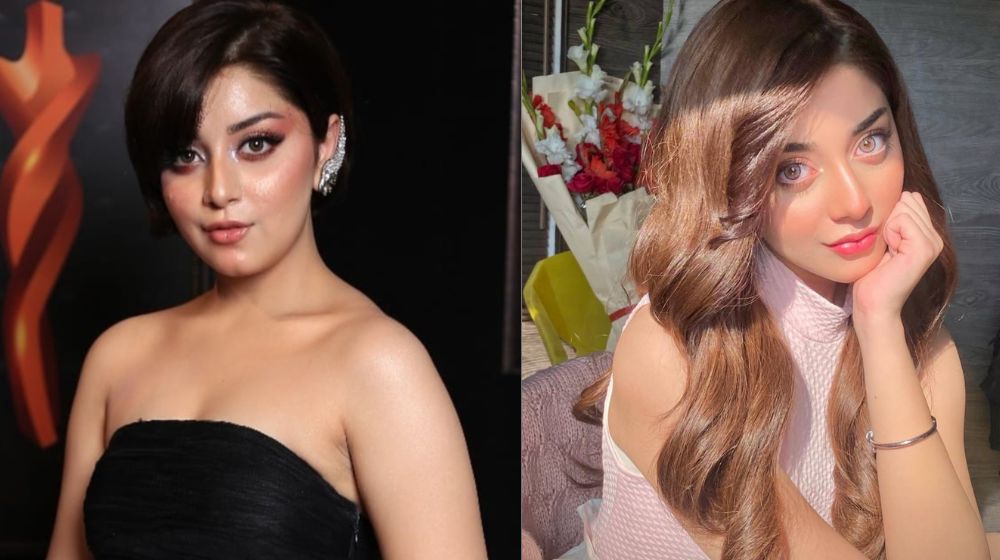 Alizeh Shah always remains in the news even when she is not working. Be it her controversial behavior or her glamorous shoots. Shah has impressed the fashion critics time and again with her easy-breezy chic looks. The Dil Moum Ka Dia actress has been dolling out one drool-worthy look after another, with her wardrobe being evidently replete with ethnic outfits.

But recently, we saw her sudden weight drop and she left everyone by surprise. Some of her fans criticized her for her size zero while others appreciated her hard work. Shah recently revealed her secret on weight loss journey. She spilt that how using a specific supplement helped her keep her hormones in check and helped her boost her metabolism due to which she lost inches fast.

Well, we have a lot of people out there seeking a perfect answer for weight loss. If you are a foodie and yet need to lose some extra pounds check out the video below!

Alizeh Shah is a Pakistani actress. She made her acting debut in 2016, with a supporting role Alina in Choti Si Zindagi. In 2018, Her performance as Palwasha in Ishq Tamasha earned her the Hum Award for Best Television Sensation. Shah got widely recognized after portraying the role of Dua in Ehd-e-Wafa (2019). She later began to get the main roles in several serials like Hoor Pari, Jo Tu Chahey, Mera Dil Mera Dushman, Tanaa Banaa (2021) and Bebasi.

ALSO READ
Kareena’s Rapid Fire Was ‘One Of The Worst’ In Entire Season Of ‘Koffee With Karan’, Says Karan Johar