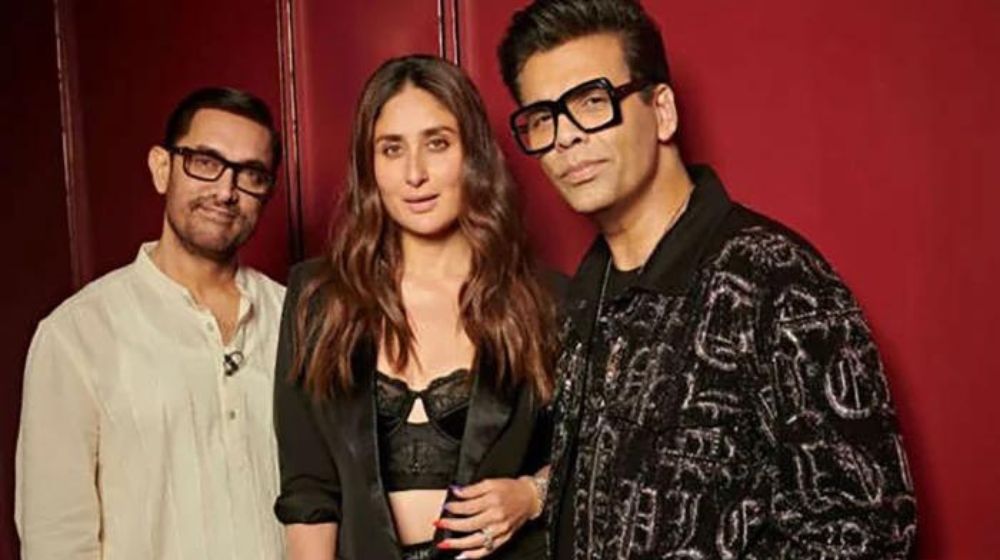 Koffee With Karan has been marked as one of the most entertaining shows hosted by maestro Karan Johar. Since the show is going on air these days it has become the talk of the town. Fans are excited to listen to all the spicy and juicy latest gossip directly from their favorite celebrities and what actually is going on in their lives that they don’t really share on social media. KwK is famous for its controversial questions and stars have often landed in hot waters due to answering such contentious questions. The ‘Rapid Fire’ round has been the most entertaining segment that happens to be the essence of the show. It spills a lot of juicy news and unlocks the deepest secrets about these Bollywood actors that nobody knows about. Kareena, however, refused to give in this time and let the Rapid Fire turn into a complete disaster! She cross questioned Karan himself instead of answering such moot questions.

We all are aware that Kjo and Bebo are the best gossip duo, and they completely be themselves when they are together and totally forget that they’re on camera.

This season Aamir Khan became a part of their gossip and got quite quirky as well. Bebo being all juiced up in the show was quite in the mood. She did not restrain herself from answering questions blatantly.

Aamir and Kareena being all unfiltered and casual certainly stole the show. The Pk star who is known to keep his guard up did not miss a single chance to pick on KJo, so much so, that Johar was forced to say,

“You have not spoken so much in your entire life before.” 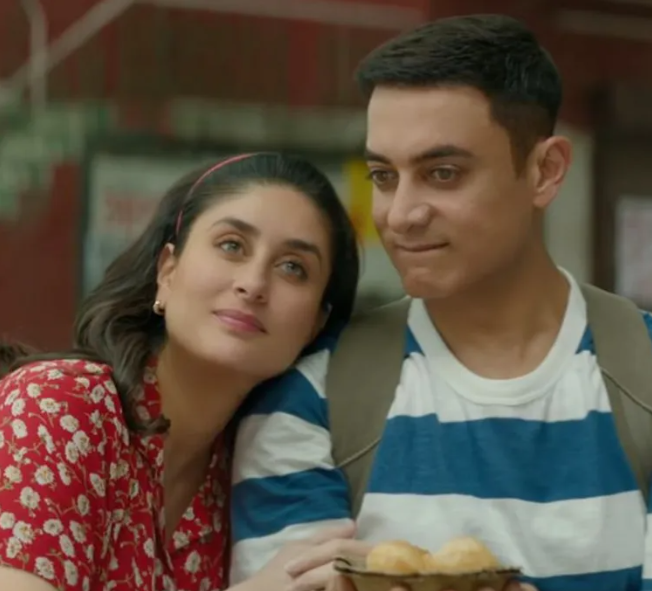 The Laal Singh Chaddha duo were savage and fearless. According to Kjo, that he was so unimpressed by both of the actors, he said

“The rapid fire round with Kareena this time around may go down in history as the worst of the show.”

Kareena had no qualms answering bluntly and poking the Kuch Kuch Hota Hai maker over and over. Commenting on Ranveer’s appeal and Aamir’s lack thereof. When asked about Aamir’s fashion sense, she said “minus” in the most Poo-esque manner. But admitted she would totally stalk Ranveer Singh’s Instagram for “thirsty photos”.

To which Aamir was quite curious to know what ‘thirsty photos’ mean.

It has certainly been the most entertaining yet fun filled episode in the entire season and we are certain that Kareena and Kjo make the perfect and power packed duo.