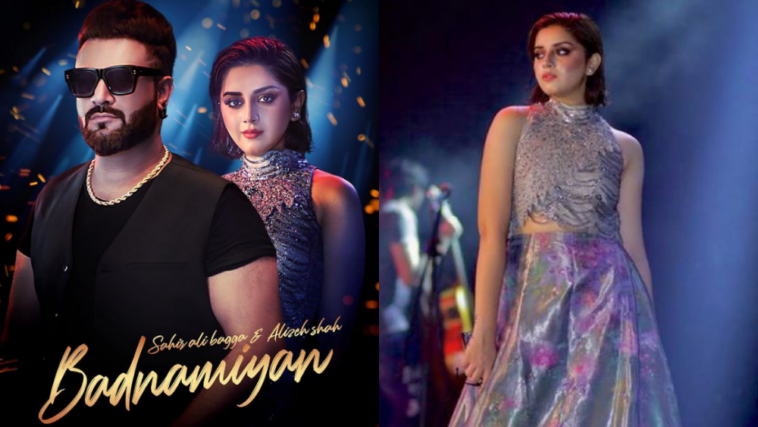 Alizeh Shah has yet again surprised her fans with a new look. The actress just dropped her debut single alongside Sahir Ali Bagga and the song is already trending at #5 on YouTube.

Both Alizeh and Sahir Ali Bagga have been sharing teasers for the release of Badnamiyan on social media. The song was released on the third day of Eid and it proved to be the perfect Eid treat for their fans.

Badnamiyan was released on Saturday and has since crossed over 600K views on YouTube. It stars Alizeh Shah in a new Gen-Z avatar as she grooves and sings effortlessly. Fans are hooked to the catchy beat of the song. The music video showcases a mosaic of scenes brimming with special effects.

Check out the song here:

While some enjoyed the song, others were quick to point out that Alizeh’s dressing was inappropriate. Nonetheless, we can all agree that her vocals are powerful. 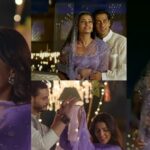 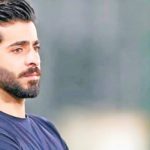