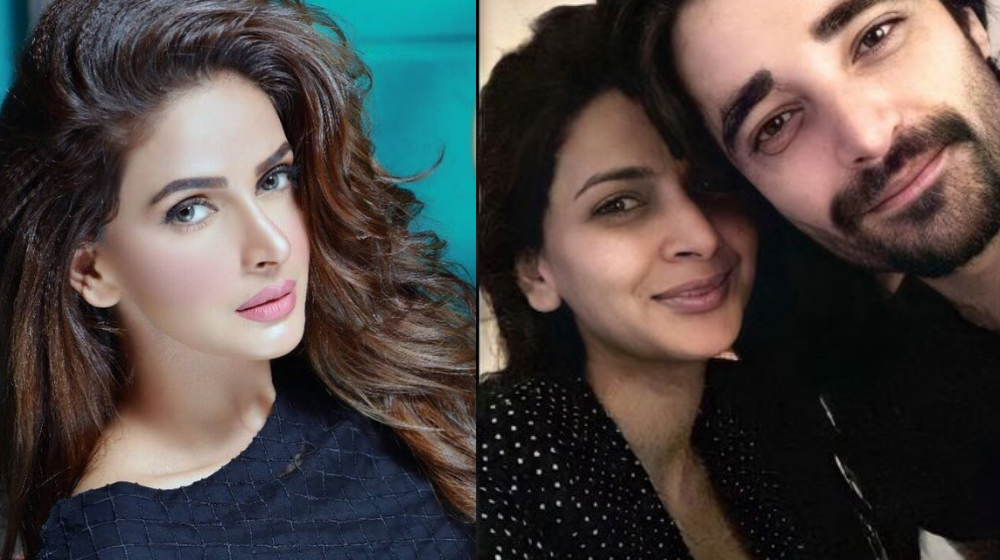 Saba Qamar has been unapologetic about her life choices. She has always lived life on her own terms and has never followed any dictation. Her relationship history has been quite controversial as well. Recently the starlet broke up with Australian blogger, Azeem Khan and shared the news through an Instagram post.

However, this is not the first time, Saba has suffered from heartbreak. She has proven to be rather unlucky in terms of her love life. Here are three alleged relationships of Saba Qamar that garnered a lot of public attention.

Saba Qamar Shares Her Fiery Side On Instagram [Pictures]

Hamza Ali Abbasi and Saba Qamar’s dating rumours were quite ripe back in 2014. Although they called each other “just friends” but their pictures proved otherwise. They were seen hanging out with each other all the time.

Their pictures showed how comfortable they were around each other and it was evident that there was definitely something going on between them. The two celebrities never admitted anything but they were very fond of each other. Hamza is now a married man and we’re pretty sure he would not be comfortable discussing this topic now!

In an online chat show, Baaghi star revealed that she was in an abusive relationship with a businessman for eight years. He would mentally torture her first, and after inflicting immense misery, would apologize to her. But after a certain time, it became unbearable for the actress so she called it off. She also went on to say her dog and her ex-boyfriend also share the same name, ‘Dino’.

Her most recent relationship was with Azeem Khan who is an Australian businessman and influencer. Saba had confirmed that she would marry Azeem Khan soon but things didn’t go well between the two and the actress ended the relationship after some while. Many actors came out in her support after her recent breakup.