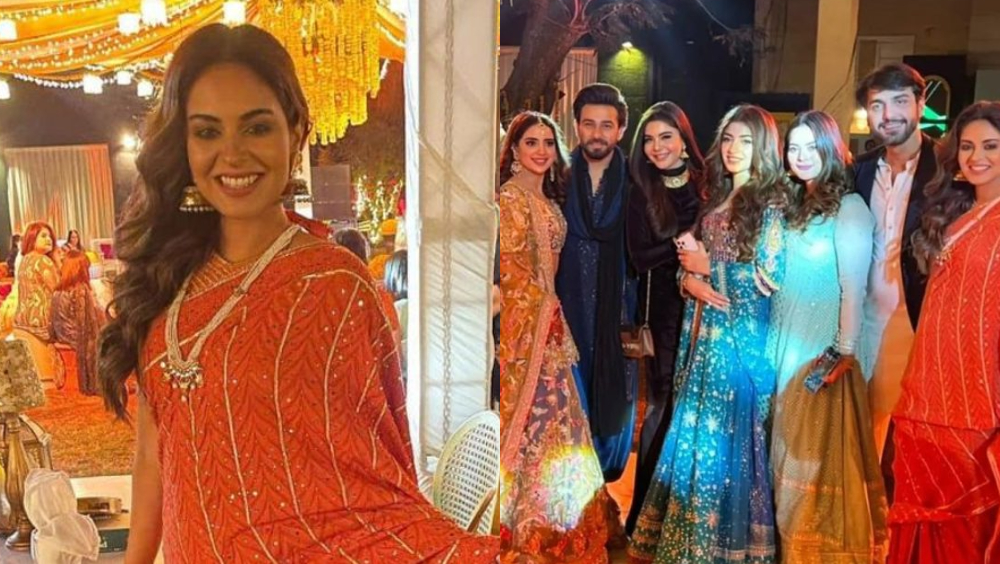 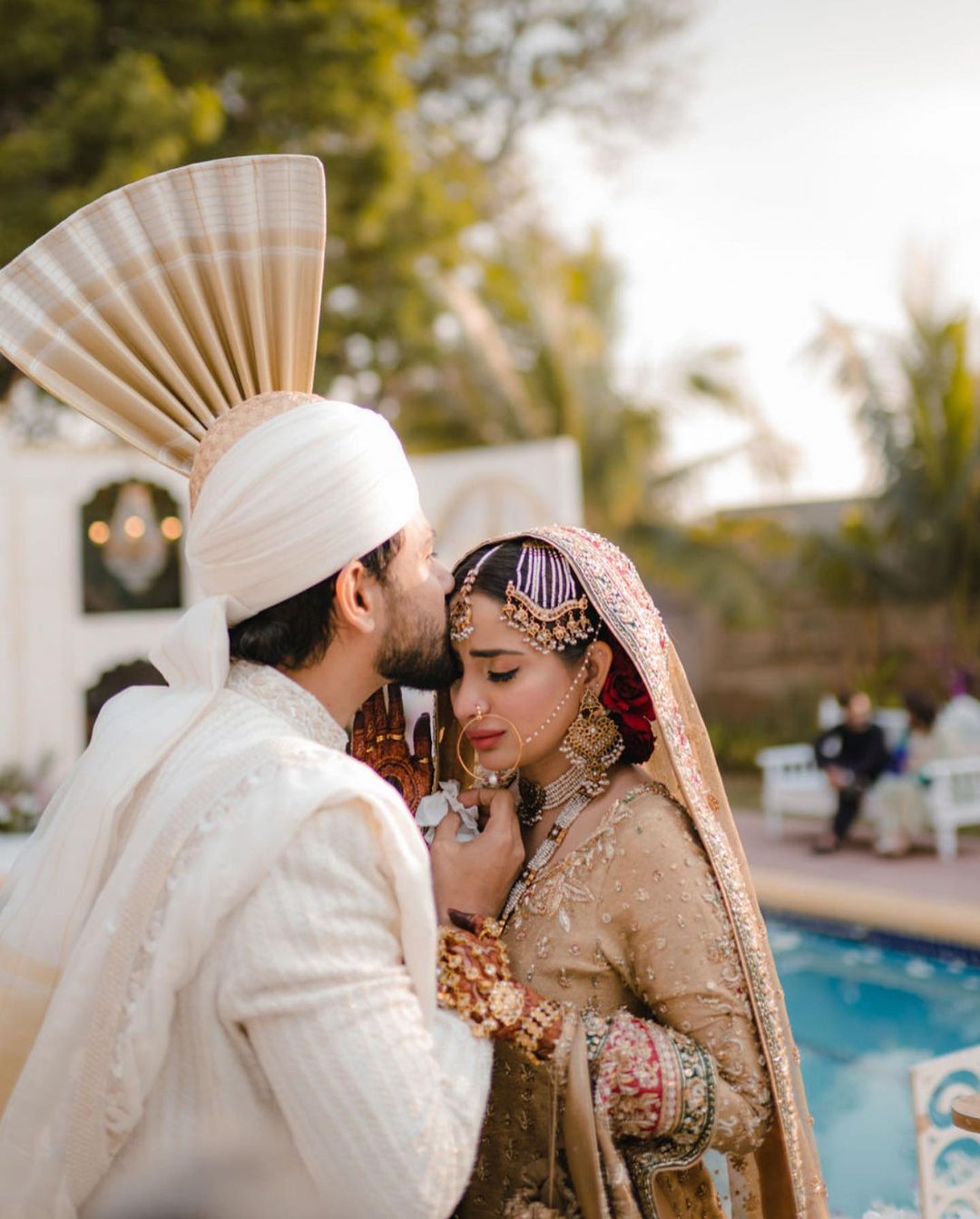 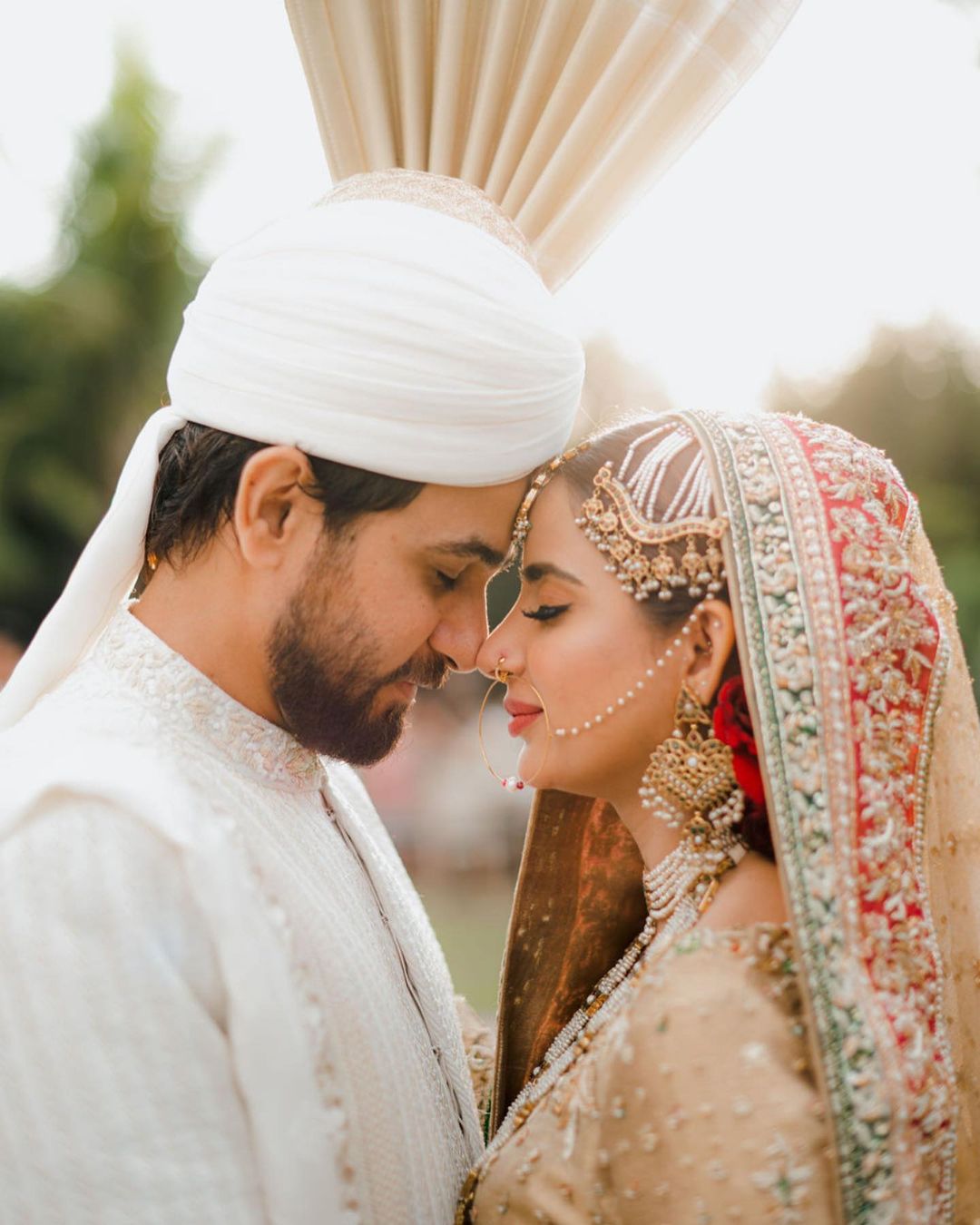 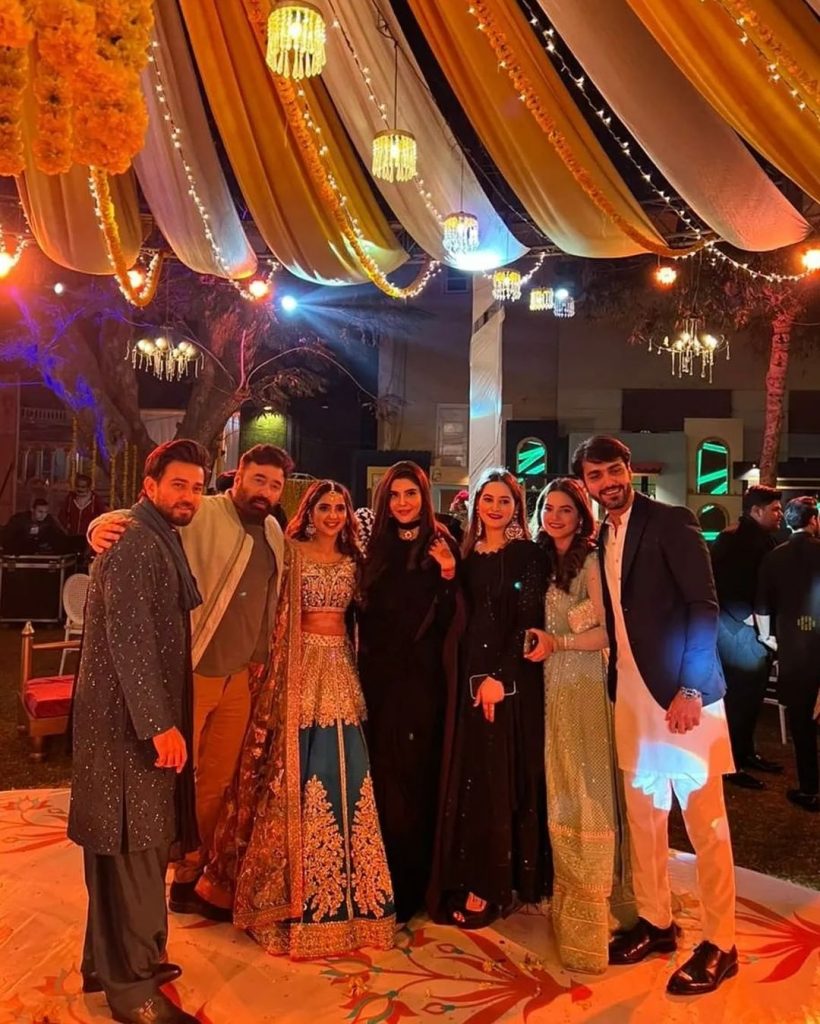 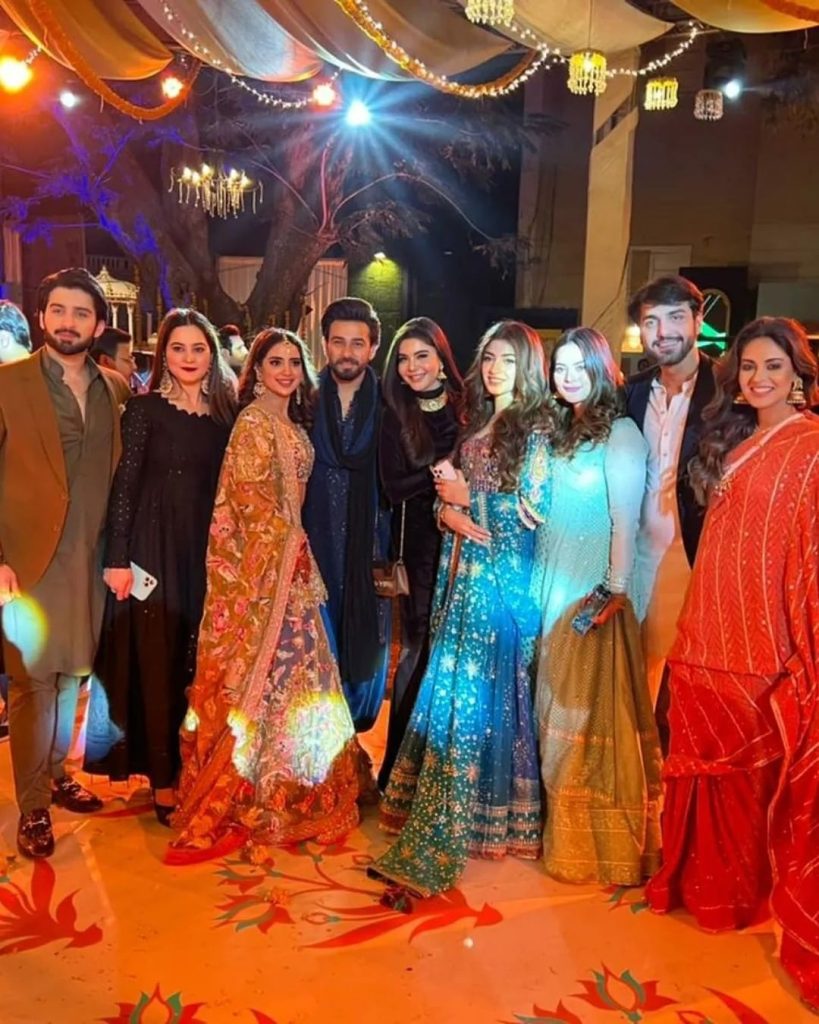 Bride’s celebrity friends burned the dance floor with their amazing dance moves. The stars seem to be dancing their heart out at their best friend’s wedding. Have a look!

As soon as the video of Amar Khan and her dance went viral on the internet the netizens were fast enough to comment on it. The fans criticized her bold moves even though the crowd went crazy on her groovy dance. Have a look at some of the harsh comments by the keyboard warriors. 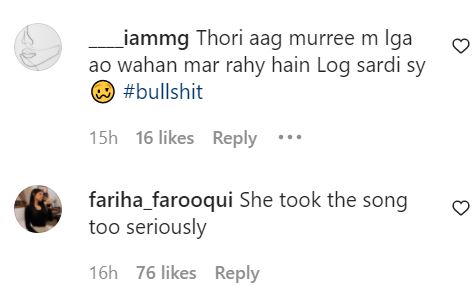 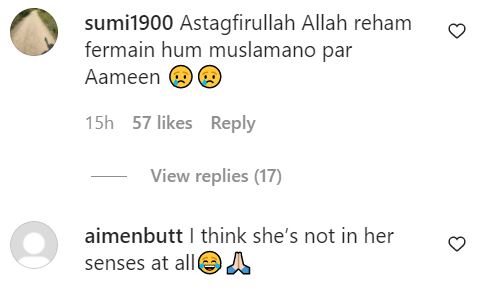 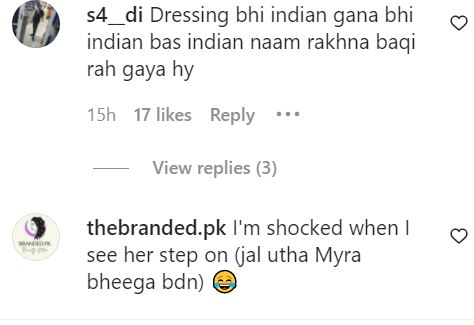 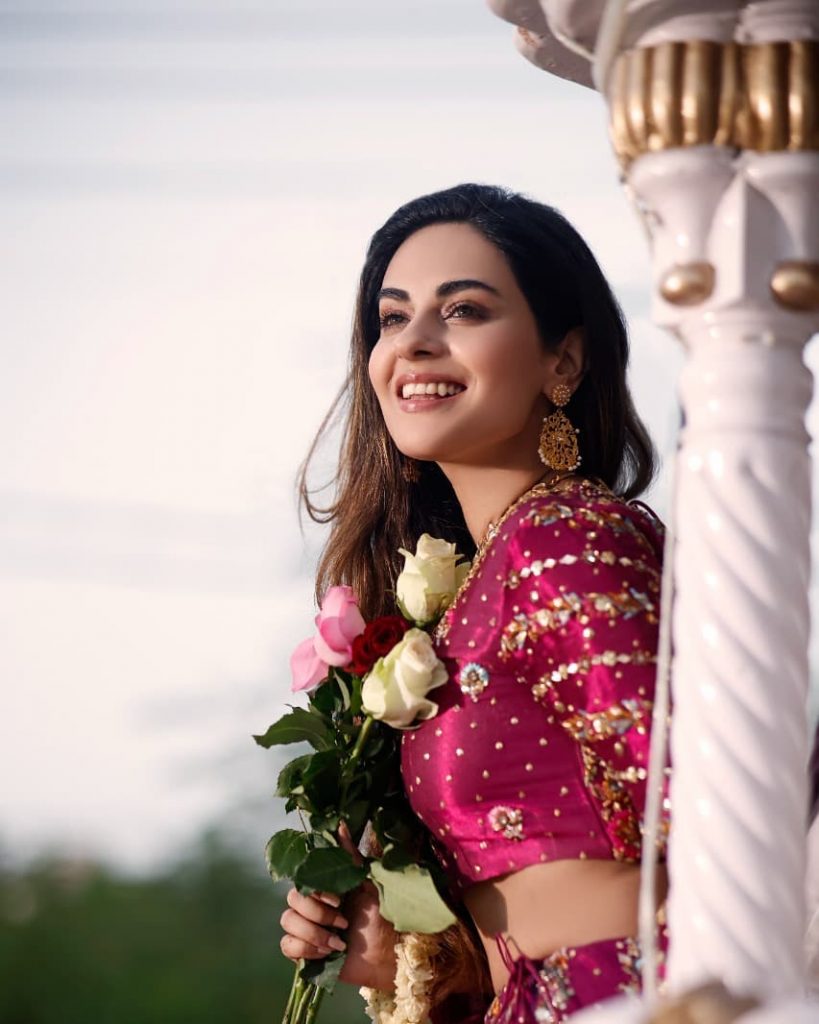 Amar Khan is a super talented Pakistani television actress, director, and writer. She has played the role of Neelofur in the 2018 supernatural series Belapur Ki Dayan. She further appeared in leading roles in Ghughi, Dil-e-Bereham, Choti Choti Batain, and an antagonist in Dil-e-Gumshuda. Khan made her acting debut with the 2017 short film Chashm-e-Num.