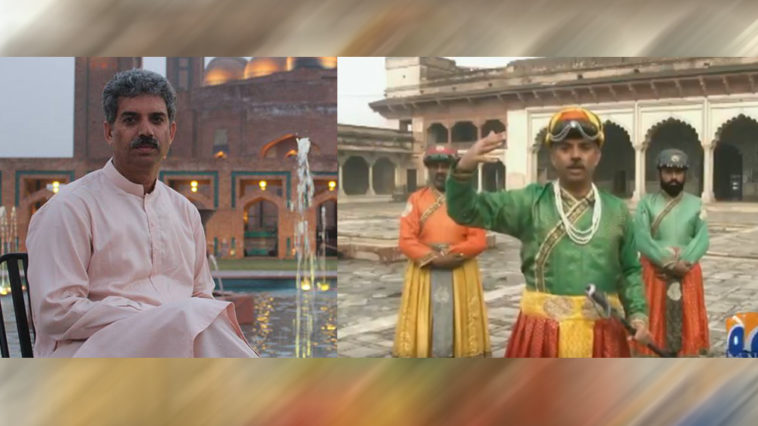 Field reporting is a tough business. It is the first step to becoming a respected news anchor or popular talk show host. In order to stand out, one must have their own unique style and charisma to be get noticed. For some reporters, it’s not the news that matters, it’s how you present it. If there is one reporter that knows how to get everyone’s attention, it is Amin Hafeez. 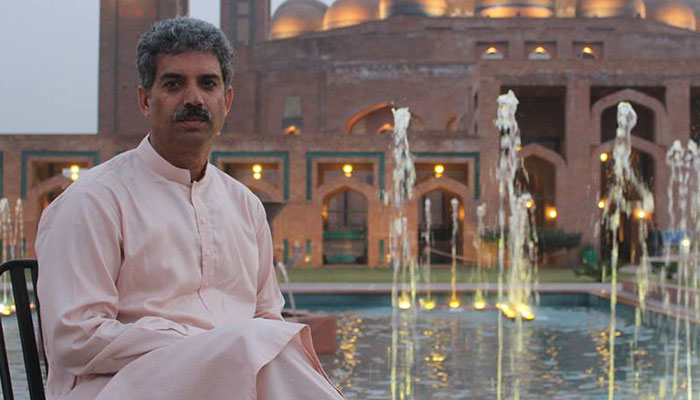 Geo may no longer be the top news channel anymore, but still manages to stay relevant thanks to people like Amin Hafeez. The man has a knack for being the only ‘eye-catching’ and ‘interesting’ part of a news story.

His latest report allowed him to role-play as a sword-wielding Mughal emperor, warrior or jester? Just watch the clip, we’ll let you be the judge:

Presenting the story of a wedding in the royal kitchen of the famous Lahore Fort, Amin Hafeez broke the internet when clips of him unsheathing his sword went viral. 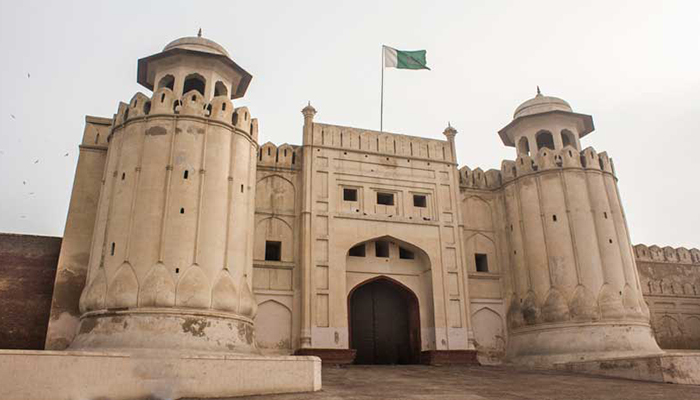 A few days ago, the Walled City of Lahore Authority (WCLA) jumped into action after it noticed that a wedding event had been held at the heritage.  The Fort has been recognized by the UNESCO as an endangered monument and has been listed as a World Heritage Site in Danger. The WCLA suspended the Fort’s in-charge and announced it would take legal action against the company that organized the event. 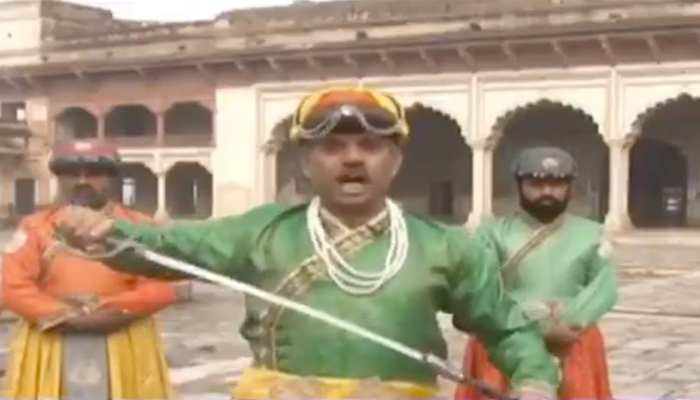 Dressing up as a flamboyant Mughal king can seem weird for some but for Hafeez, it was only Tuesday. He wanted justice as he belted out the words:

“Who held a wedding at our royal kitchen? Punishment will be given.”

Its no surprise then as his video has gone viral on social media and generated some hilarious responses. Here are some fun reactions:

Here is the final cut… as received from my friend Amin Hafeez himself. This is Cool ? https://t.co/WmNQItByQS pic.twitter.com/DAepMjiS0U

Any person with a field job wouldn’t survive, at least psychologically, if she/he didn’t have a sense of humor… Amin Hafeez is always overloaded with one? https://t.co/Oj2X28lsyG

If you ever tend to categorize the journalist reporting with a staggering sense of humor, starting with…
– Good one
– Excellent one
– Marvelous one
– Than comes Amin Hafeez!@geonews_urdu #AminHafeez pic.twitter.com/As9FlWesH8

After Chand Nawab, This New Pakistani Reporter Has Gone Viral for the Wrong Reasons [Video]

Hafeez has garnered a huge fan following due to his antics. For instance, he made a report on rainfall (a boring and very common new story) interesting as he proceeded to dance with people while the camera filmed him.

In another instance, while covering an event involving fishermen, he struggled to hold the mic with one hand and a live fish gasping for breath, in another. There was another time when he pushed his microphone towards a cow and started asking the animal questions. 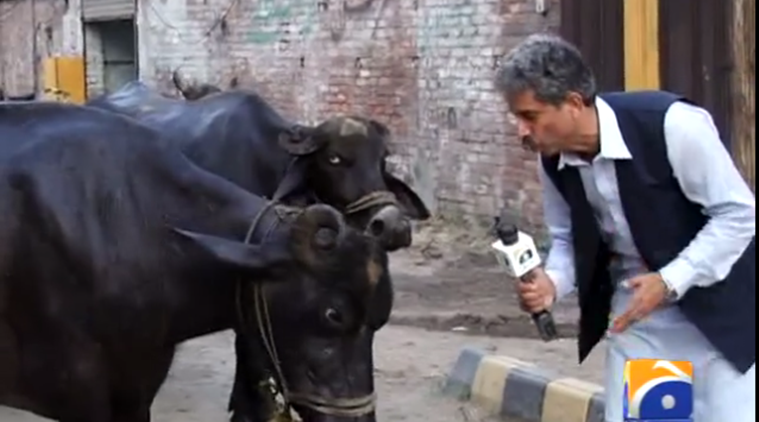 It is high time that this man gets his long overdue promotion. Or maybe his seniors just enjoy his antics too much to put him behind a desk. What do you think? 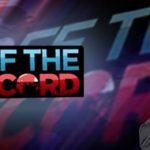 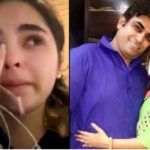