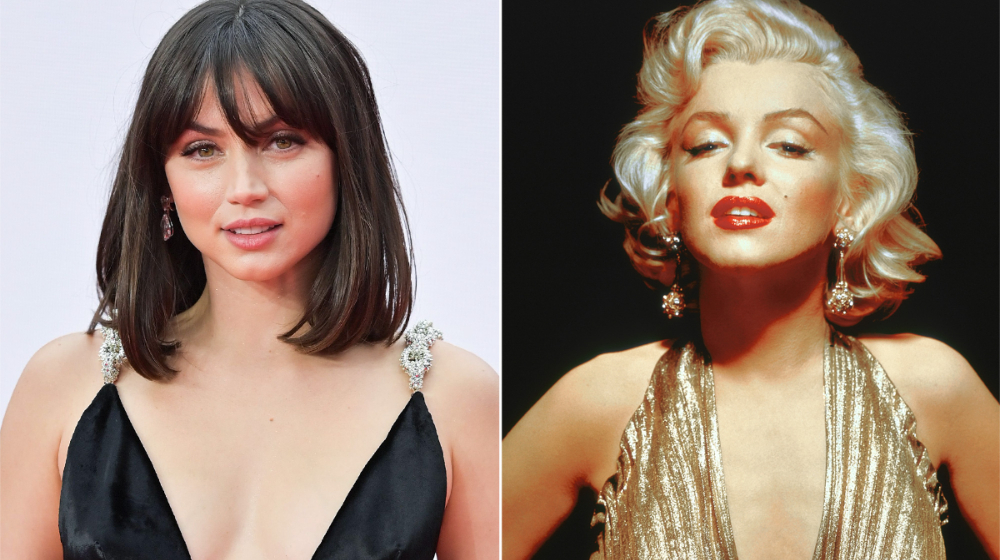 Hollywood star Ana De Armas made history by being the only Latina nominated for Oscars for the starring role in the Netflix movie ‘Blonde’. 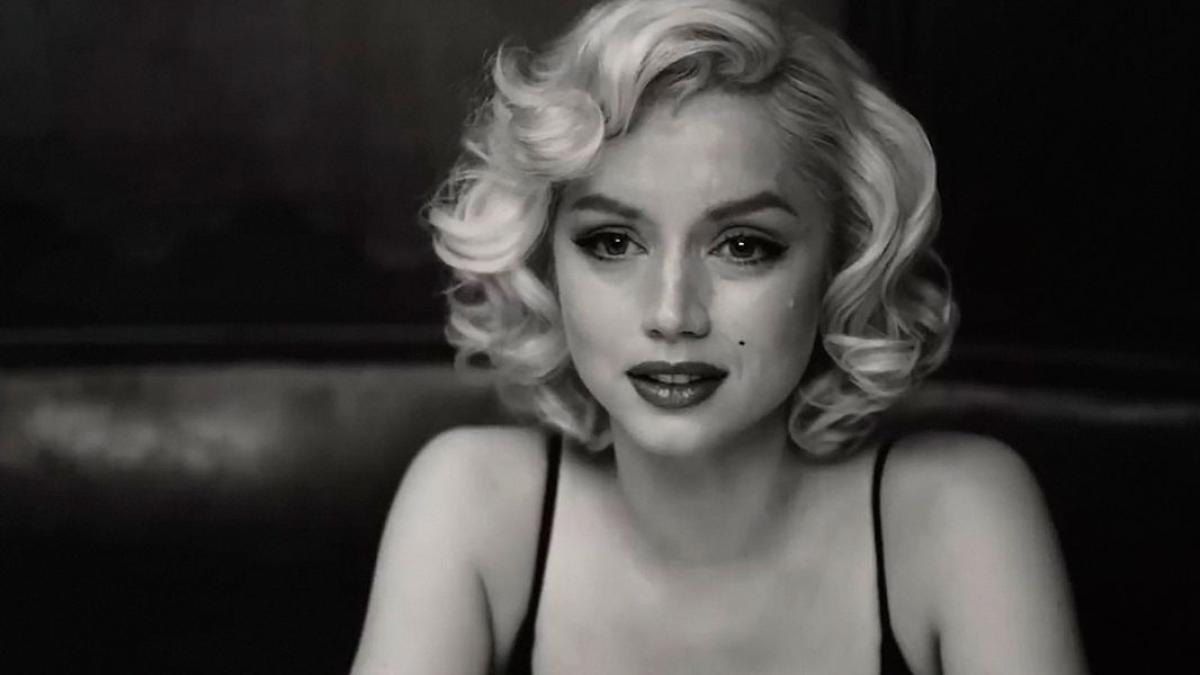 On Monday, 23 January, the official roster of Oscar nominees was released by the Academy of Motion Picture Arts and Sciences, and the internet is up in arms about who made the list, and who didn’t.

Along with many other nominated celebrities, the Cuban and Spanish actress, Ana de Armas marked history as the first Cuban to bag a nomination for the ‘Best Actress in a Leading Role’ for her movie Blonde.

She shared this amazing news on her Instagram handle. She wrote,

Wow! I’m over the moon. Thank you for all your love and support, for all your messages, calls, and videos. My heart’s never been fuller! What an unbelievable day, what a beautiful honor. Thank you to @theacademy for making this dream come true. ♥️✨ 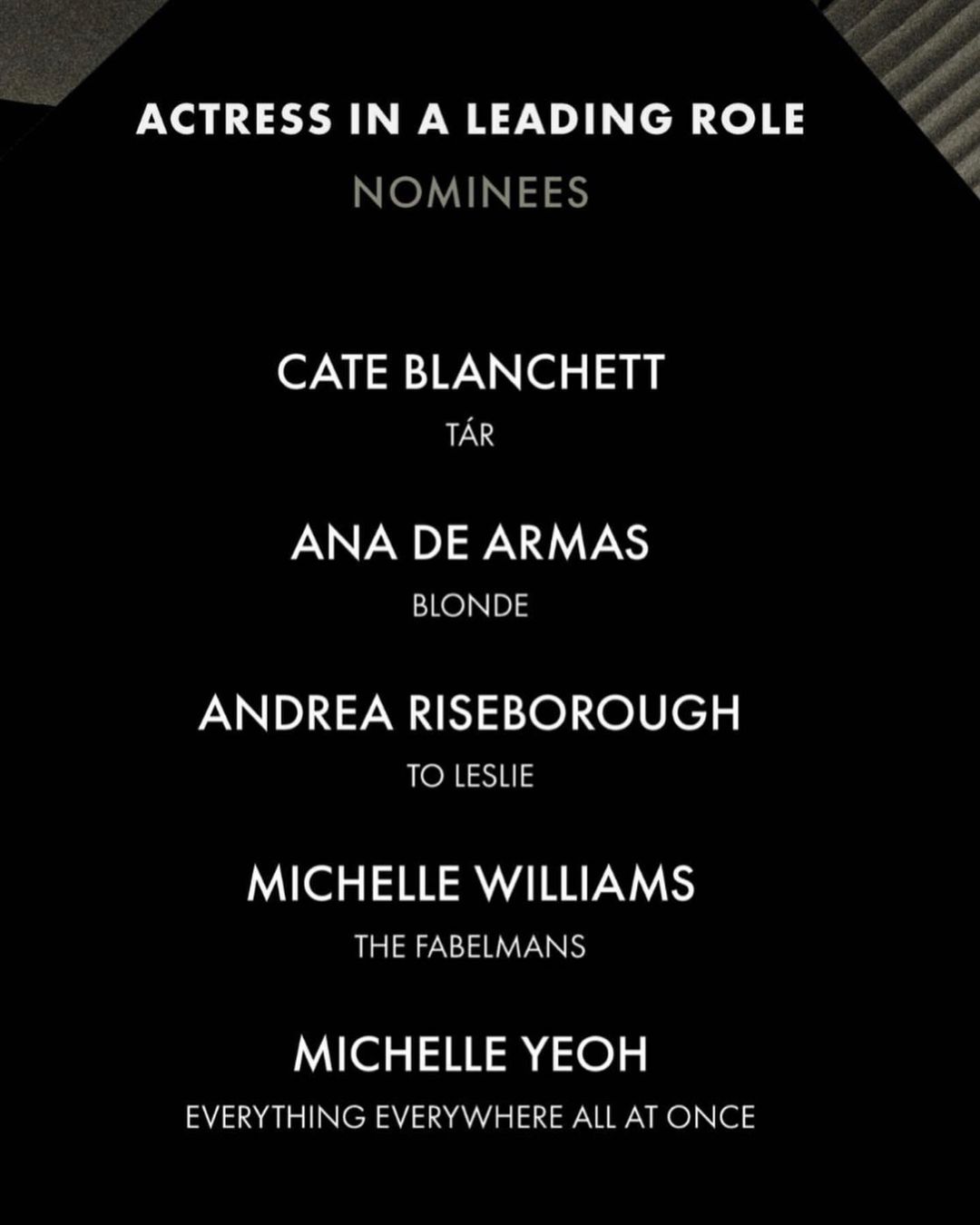 The news came just a day after her biographical film of Marilyn Monroe was roasted with the most number of Golden Raspberry aka Razzies nominations.

It is pertinent to mention that, Ana De Armas has bagged best actor nominations in all top award ceremonies this year for her portrayal of Hollywood star, Marilyn Monroe, including Golden Globes, BAFTA, and Screen Actors Guild. 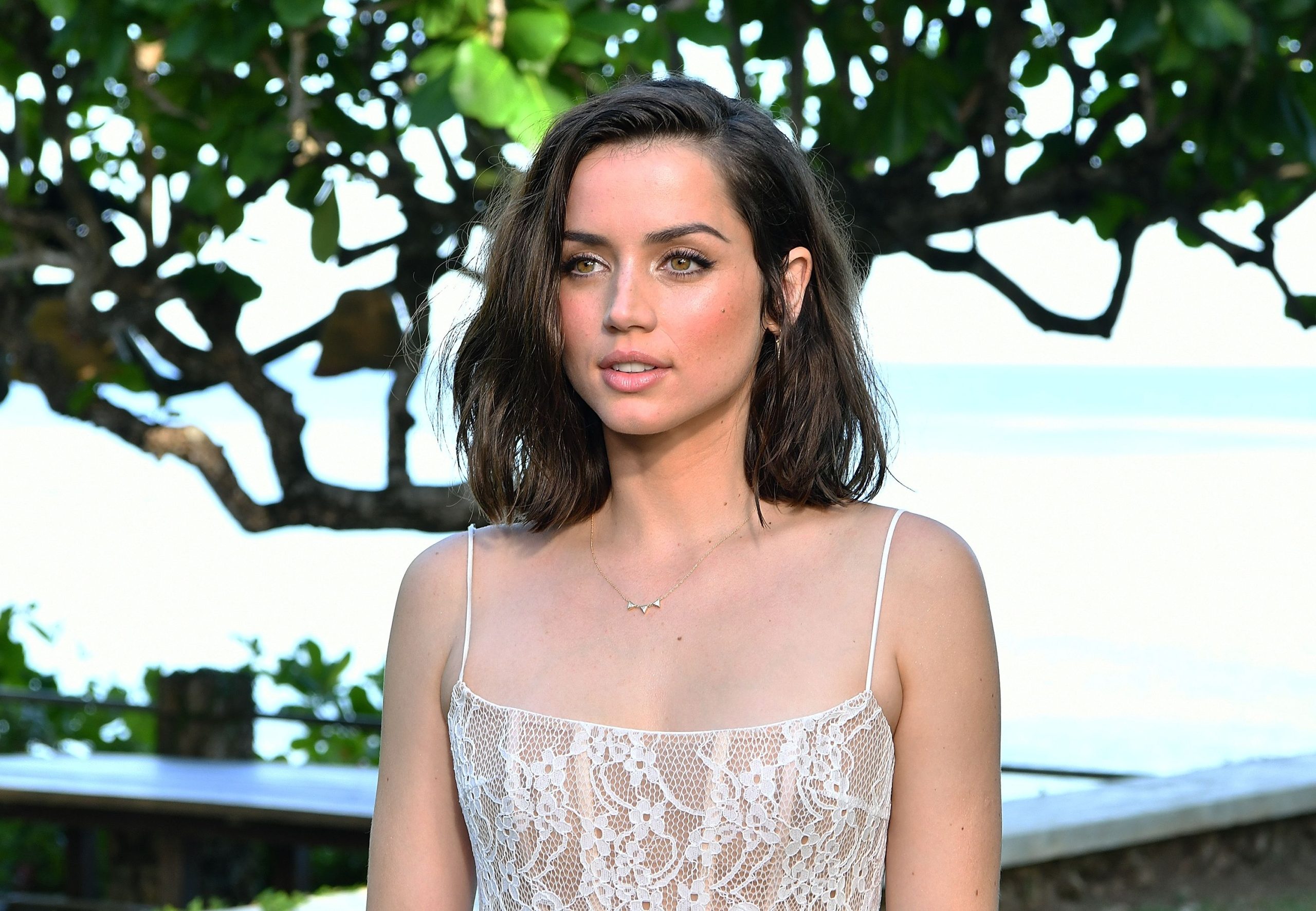 Ana Celia de Armas Caso is a 36-year-old Cuban and Spanish actress. She began her career in Cuba and had a leading role in the romantic drama Una rosa de Francia in 2006. She rose to prominence with her role as the holographic AI projection Joi in the science fiction film Blade Runner 2049 in 2017.

After meeting on the set of Deep Water in late 2019, de Armas dated American actor Ben Affleck from March 2020 to January 2021.