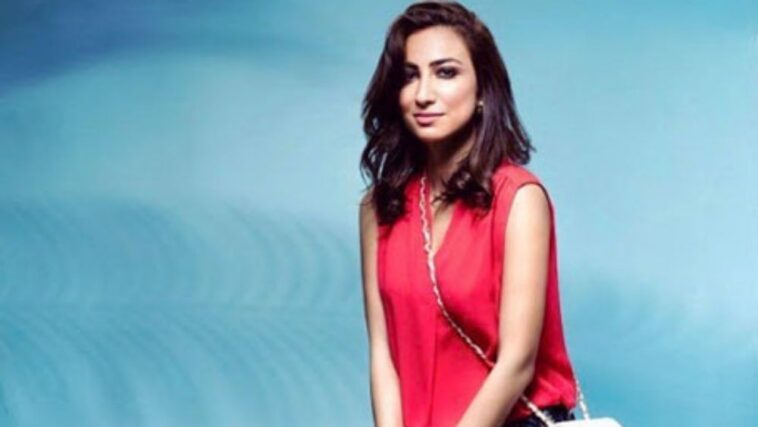 Anoushey Ashraf is a Pakistani actress, model, and a VJ. She started her career in 2012 and has since been a constant fixture in Pakistani showbiz circles.

The 37-year-old is the epitome of hustle and bustle. But her fans never knew that she also had to face sexual harassment during her career.

Anoushey started her journey as a VJ with a show on MTV Pakistan. She has also worked for big-name brands as a model. She also owns a clothing brand and has made her mark as a designer. 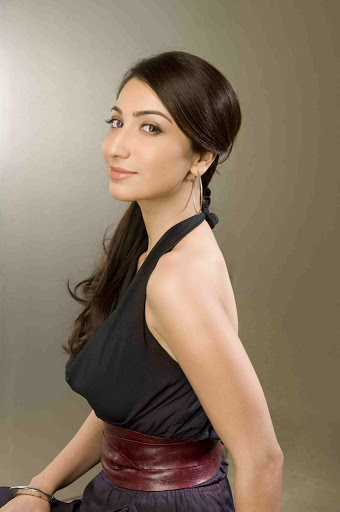 Recently, she took to her Twitter account, and revealed an incident of sexual harassment that left her shattered. Following the notion that ‘rapists rape people, not outfits’, the star wrote:

The ONE time I had my behind pinched at the market was when I was covered from head to toe, dupatta on, zero makeup and oil in my hair…RAPISTS rape people, not outfits. Save the behayai rant for another day please. Stop deviating and victim blaming! #MotorwayIncident

The ONE time I had my behind pinched at the market was when I was covered from head to toe, dupatta on, zero makeup and oil in my hair…RAPISTS rape people, not outfits. Save the behayai rant for another day please. Stop deviating and victim blaming! #MotowayIncident

I'd recently returned from Hajj so was obviously influenced: abaya, hijab, no make-up, eyes down, with parents.
Went into a shop and was coming out when an old man pinned me to a pillar while crossing me and rubbed his privates against my back.
I cringe thinking about it 🤮

I was in grade 6 or 7, I went with my mom to buy Eid shoes,the shop was overcrowded. I felt something brush against my behind but ignored it. When I bent over to try a shoe, the shopkeeper grabbed ny butt. I immediately left shop and didn't buy Eid shoes that Eid. I was 13

Showing her support for those who shared their personal experiences with harassment, Anoushey also took to her Instagram account to start an initiative. Through Believe Women, the VJ plans on spreading awareness and bringing to light the grave reality women in our society have to deal with.

TRIGGER WARNING: (some of the words, honesty and stories may not be well received by people, please refrain from commenting and scroll forward if that’s the case) “Believe Women” is a little initiative i’m going to run for awareness through my platform. It’s my small attempt to bring to light REAL stories of harassment/rape/assault women have faced at the hands of some sick minded individuals so some of us can understand how deep rooted this sickness is and how it effects women. 4-5 days of true stories by real women. I’m so proud of EACH of you for sharing your stories. Together we’re stronger and there’s some consolation in knowing we’re not alone. You’re our true life heroes! ❤️❤️ Hiding identities because you know why. Any negative comments will be blocked too. Please refrain from hate! Just listen and read carefully. Mindfully. With God as my witness, I share only stories that have been shared in my inbox by real women. Not 1 of them is a made up story. And these stories just don’t come from Pakistan, it’s an issue around the WORLD. So please don’t think I’m doing a disservice to anyone. I’m just trying to get you guys thinking about where we went wrong. Featuring on day #1: Such incidences trigger severe anxiety and trauma for most victims. It’s a scary feeling. My advice would be to speak up in public spaces and tell people around you that an individual is making you uncomfortable, but when you’re 14, it’s difficult to even comprehend what’s truly going on. Educate your girls!! Swipe right ➡️➡️➡️ for the whole story! #metoo #harrasment #rapeawareness FLOODED BY STORIES SO WILL POST ANOTHER SERIES IN A BIT

We think sharing experiences as such takes a lot of courage, and we applaud Anoushey Ashraf for taking this initiative. 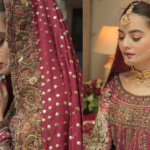 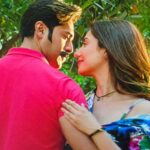